IN ITS FIRST EXPRESSION SPORTING A SIGNATURE FROM SOMEONE OTHER THAN THE MASTER DISTILLERS, WILD TURKEY BOURBON TEAMED WITH MATTHEW MCCONAUGHEY FOR A SMALL BATCH, KENTUCKY MEETSTEXAS SLOW SIPPER

In 2018, two years after Wild Turkey’s master distiller Eddie Russell brought Academy Award winning actor and producer Matthew McConaughey onboard to serve as the iconic bourbon’s creative director, the pair released Long branch, an eight year old sipping whiskey laced with smoke, sweetness, and a whole lot of spice. This is the first time in the Russell family’s 66 years of crafting whiskey at the Lawrenceburg distillery (Eddie’s father, Jimmy, began in 1954 and is the longest tenured active master distiller in the world today) that a Wild Turkey expression features a signature other than Russell. 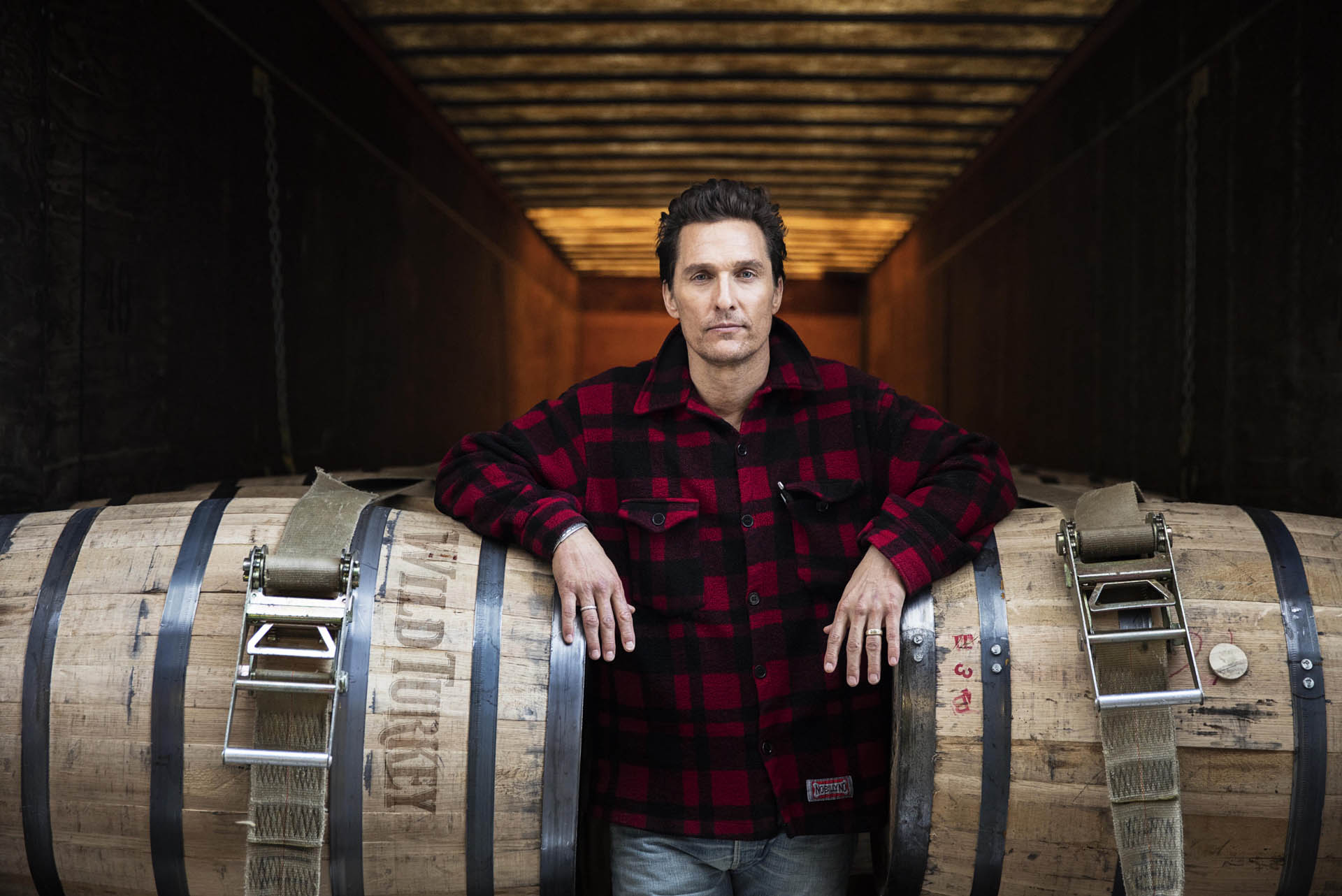 The collaboration took root when McConaughey a native Texan and avid bourbon tiller approached Russell about creating a recipe that would unite their Kentucky and Texas roots. The process took two arduous years and countless batches as the duo tried to achieve the perfect smoke to sweet ratio (remember: Kentucky bourbon standards demand no additives can be used during the distillation process). In the final recipe, the pair took a classic eight year Kentucky Straight Bourbon and created a new proprietary process that combines two charcoal filtration methods one with American Oak charcoals and another with a Longhorn staple: Mesquite. The result is a smoky, complex flavor profile that’s slightly sweeter than Wild Turkey 101. A bouquet of vanilla, caramel, and to dances on the nose with nutmeg and oak, while the mouth feel offers subtle layers of orange, honey, and spice. The smoke comes in on the finish, offering a gratifying smack of heat followed by mild dryness. 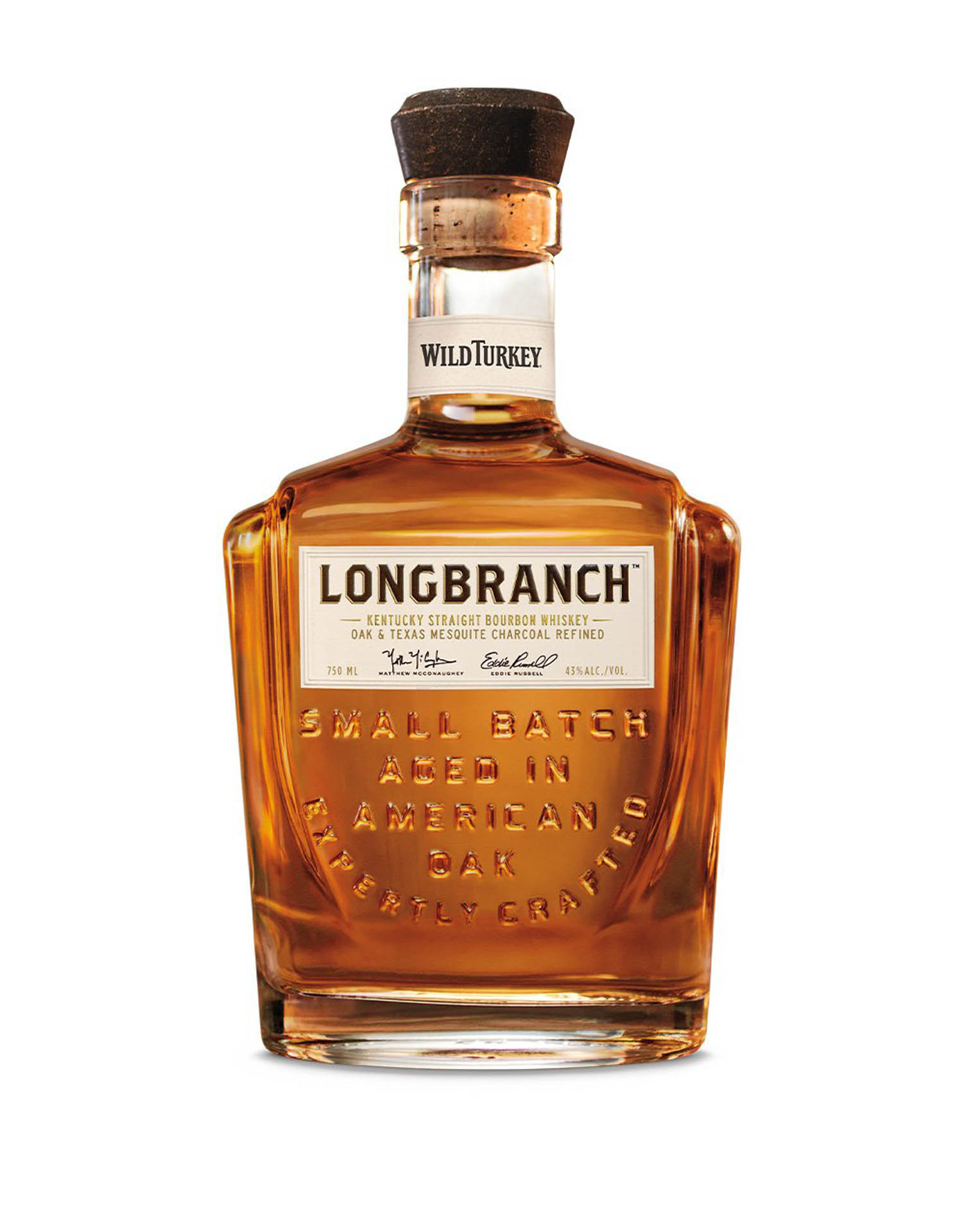 The bourbon nabbed a Double Gold award this year at the San Francisco World Spirits Competition and received 90 points at the Beverage Tasting Institute. The MSRP is a thrifty $40, and while it won’t replace your special occasion 18 year, it certainly provides complexity in your everyday sipper. 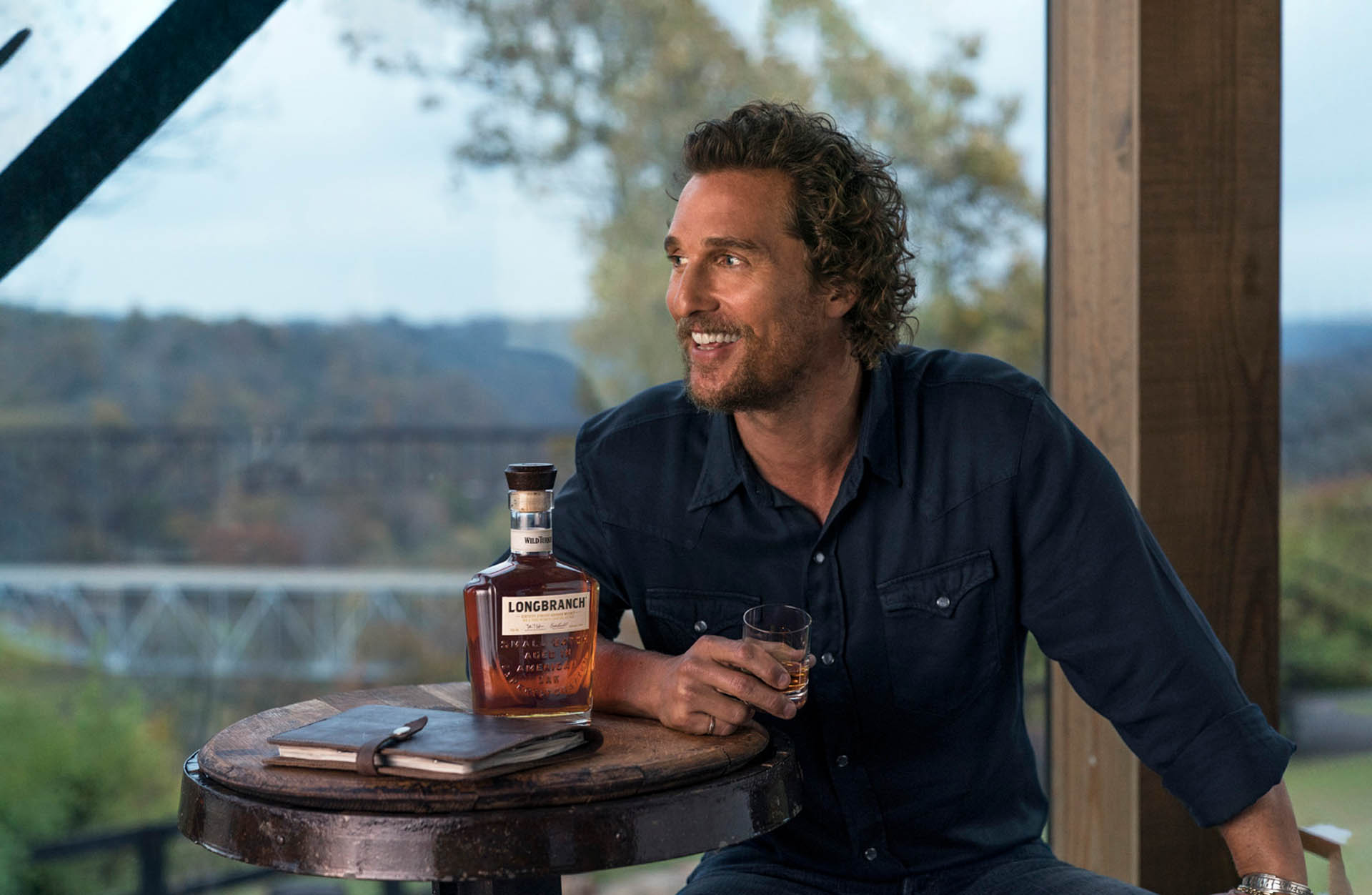 DISAPPEARING ACT
Though there’s no shame in using this bourbon as a base for classics like an Old Fashioned or Manhattan, McConaughey recommends slowly sipping this smoky bourbon neat or on the rocks to experience the flavor nuances. For the latter, consider True Cubes, a silicone mold that utilizes directional freezing (think a lake freezing from the top, down) of tap water to force all the impurities to the bottom, resulting in perfectly clear cubes. $45, truecubes.com 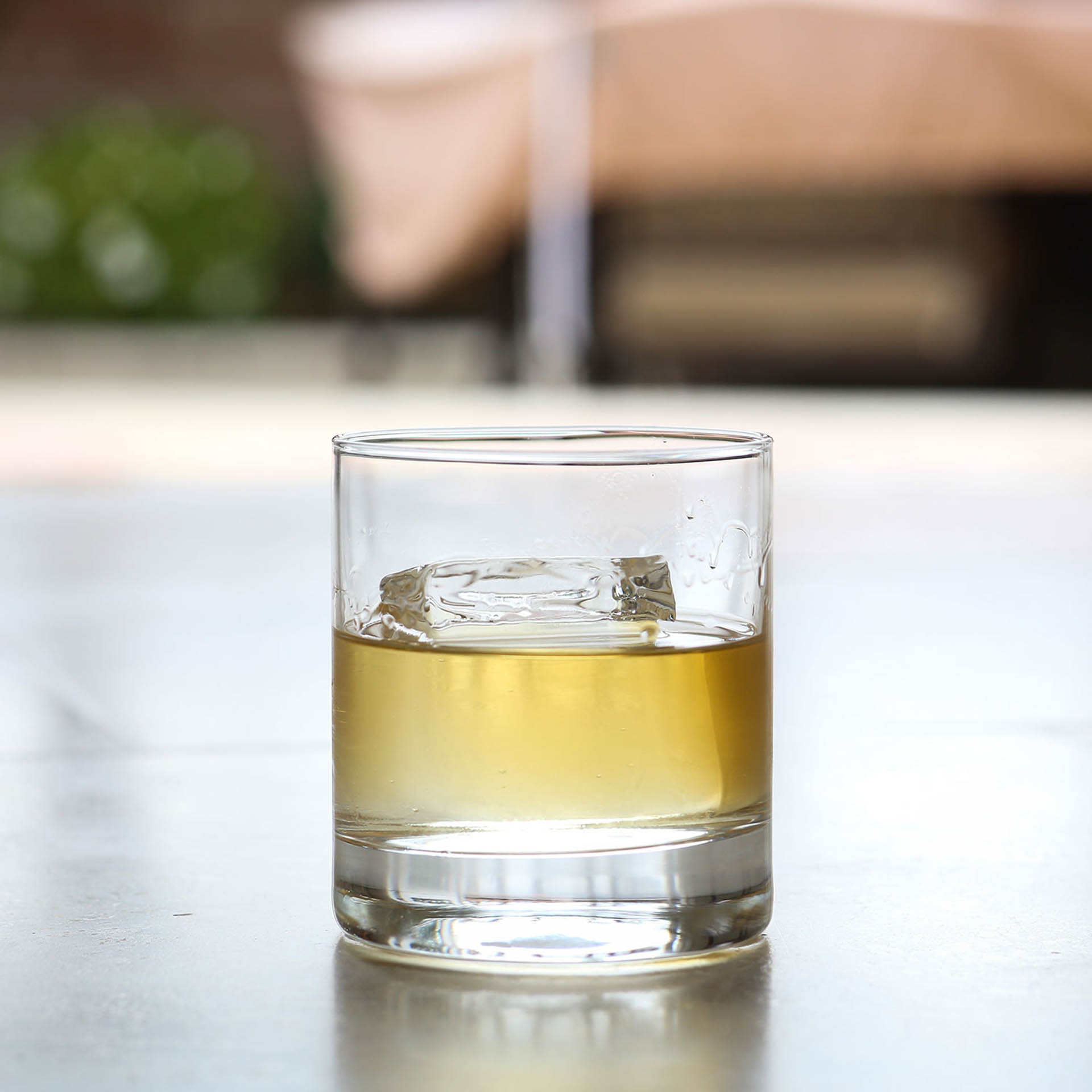