BIG BREAK: A music prodigy, Alok began creating beats with his twin brother at a mere ten years old. Their father was in a band, and after watching him rehearse in a studio, Alok became infatuated with the process of remixing. He began working in the program Logic Pro X, and at the age of 19, began his solo career. 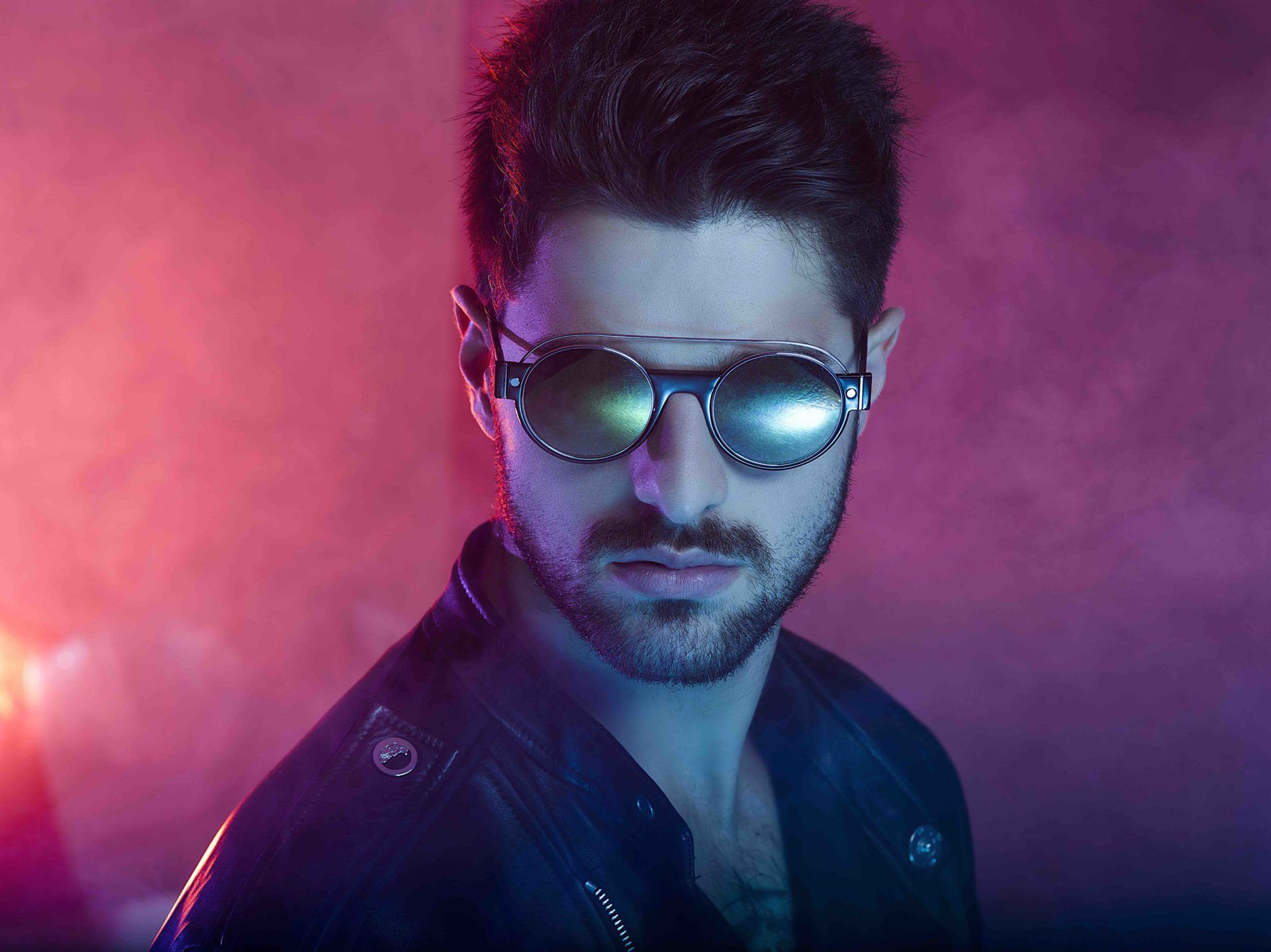 NOTABLE ACCOMPLISHMENTS: Alok, only 31, has worked extensively in both music creation and production. He has collaborated with and remixed songs by several mega-artists, from Steve Aoki to Charli XCX even the Rolling Stones. He founded both UP Records, a label dedicated to spotlighting upcoming electronic talents, and Controversia, his off shoot of Spinnin’ Records, highlighted on his website. House Magazine named him the best DJ in Brazil twice, in both 2014 and 2015, and in 2021, he received the number four spot on DJ Magazine’s World’s Best DJs list the only Brazilian to break into the top 25. Since 2019, he has been working with the video game Garena Fire-Fire. His likeness, a character named Alok, has become the most popular pick for players, and he has even collaborated on a song for the game’s fourth anniversary. All of his earnings from the game have been donated: he raised millions of dollars to help people in India, Brazil, Mozambique, Madagascar, and Malawi.

LATEST WORK: Alok released his most recent single “All By Myself” in October, partnering with Sigala to create the beats backing Ellie Goulding’s dreamy vocals. As he revealed to DJ Magazine, Alok has high hopes for the future hopes that center on the future itself through a project called the Future is Ancestral. Exploring the ways the past and future are always intricately and beautifully intertwined, Alok hopes to work with indigenous tribes in the Brazilian Amazon, recording their songs so that their voices can catalyze action to conserve the Amazon and safeguard the future.