Keeping Currant
Cassis, the French liqueur made from blackcurrants, has long been famous for its appearance in cocktails like the Kir, Kir Royale, and the original tequila sunrise. The aptly named Current Cassis, brainchild of Hudson Valley based Rachael Petach, modernizes the liqueur and aims to introduce it to today’s palates. Subtle and sweet, Current Cassis packs a modest 16% ABV, making it a vermouth like mixer in cocktails and a pleasant sipper on its own. Made with New York blackcurrants from botanist Greg Quinn, who back in 2003 helped overturn legislation banning the fruit in the states, the liqueur also includes cardamom, bay leaf, citrus rind, lemon verbena, wild honey, and clean distilled spirits. It’s one of the more exciting regional releases of the year, and one worth tracking down at your local shop. $28, currentcassis.com 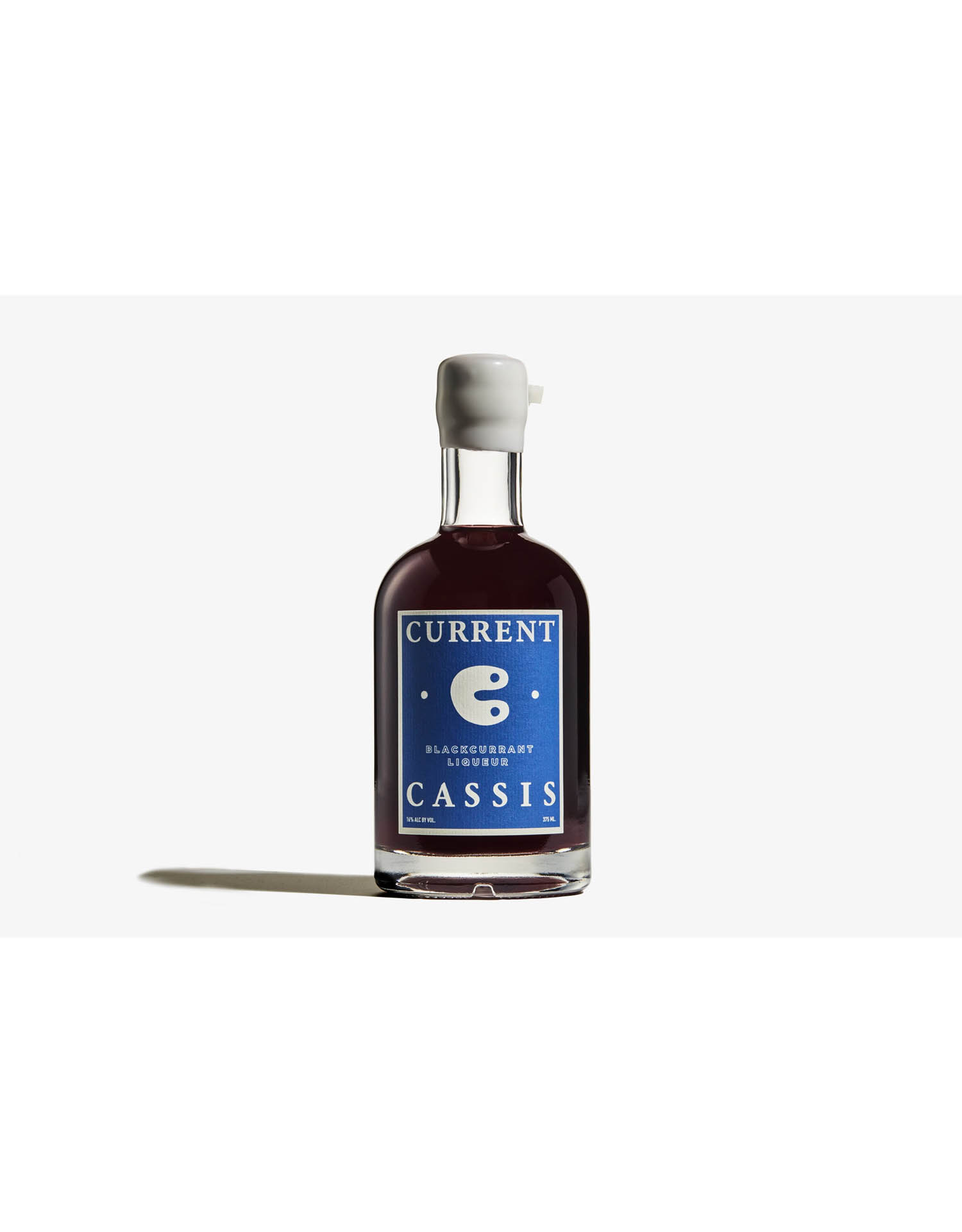 SAVE THE CORK
Anyone who keeps wine is all too familiar with the dreaded crumbling cork. Typical corkscrews are likely to shred an old cork, which is why in the know enthusiasts have long turned to the-ah so corkscrew, colorfully referred to as the Butler’s Friend: a key with two prongs that grasp the cork along its sides. The Durand, invented by wine collector Mark Taylor in 2007, is essentially a hybrid wine opener, a combination of corkscrew and ah so that combines the strengths of both. It’s an elegant, slim piece of equipment, free of the ugly bulk that so often plagues modern electric corkscrews, well suited for popping any bottle and particularly those that have been aging in the cellar for years. Those looking to ring in the early months of 2021 with a special vintage could do a lot worse than reach for one of these. $125, thedurand.com 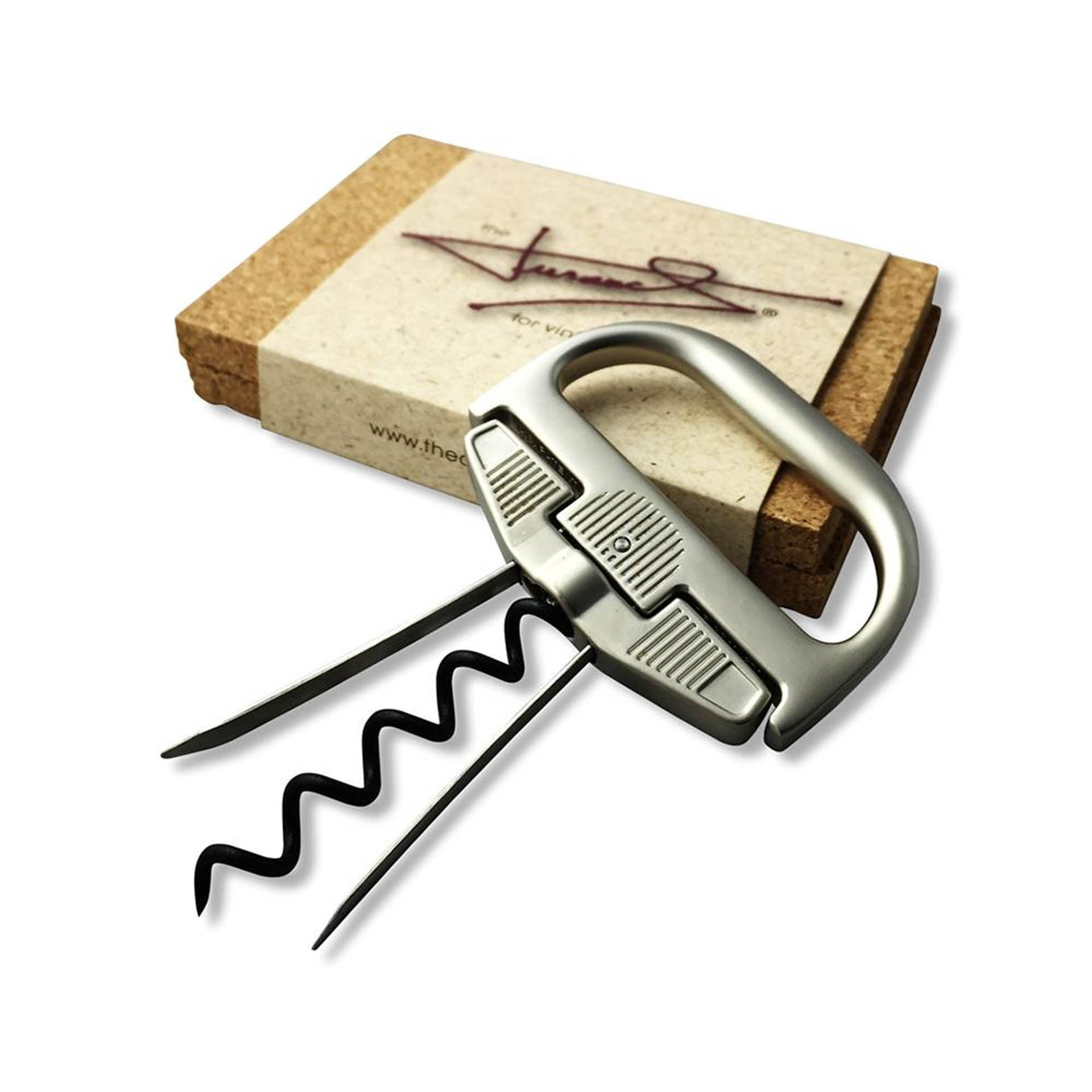 QUICK ON THE DRAW
It’s the season for quick smoking sticks that won’t leave you out in the cold. The days are shorter, and our cigars are, too. Enter the new Twenty Minute Toms by Asylum Cigars, a 4×48 Rothschild made of Honduran corojo. It’s an interesting offering from a brand that, only a few years ago, was pioneering in the super ring cigar arena; their lauded 13 Eighty sported a mind boggling three hour smoke time. But there’s real benefit to shorter smokes: tighter ring gauges often heighten a wrapper’s flavor, allowing it to play a larger part in the smoking experience. The Twenty Minute Tom, named after co-founder Tom Lazuka, is a nice alternative to Asylum’s other offerings and one certain to be welcomed by anyone who’s tried to get through a cigar in February. $6 per cigar, sold in packs of 5. clecigars.com 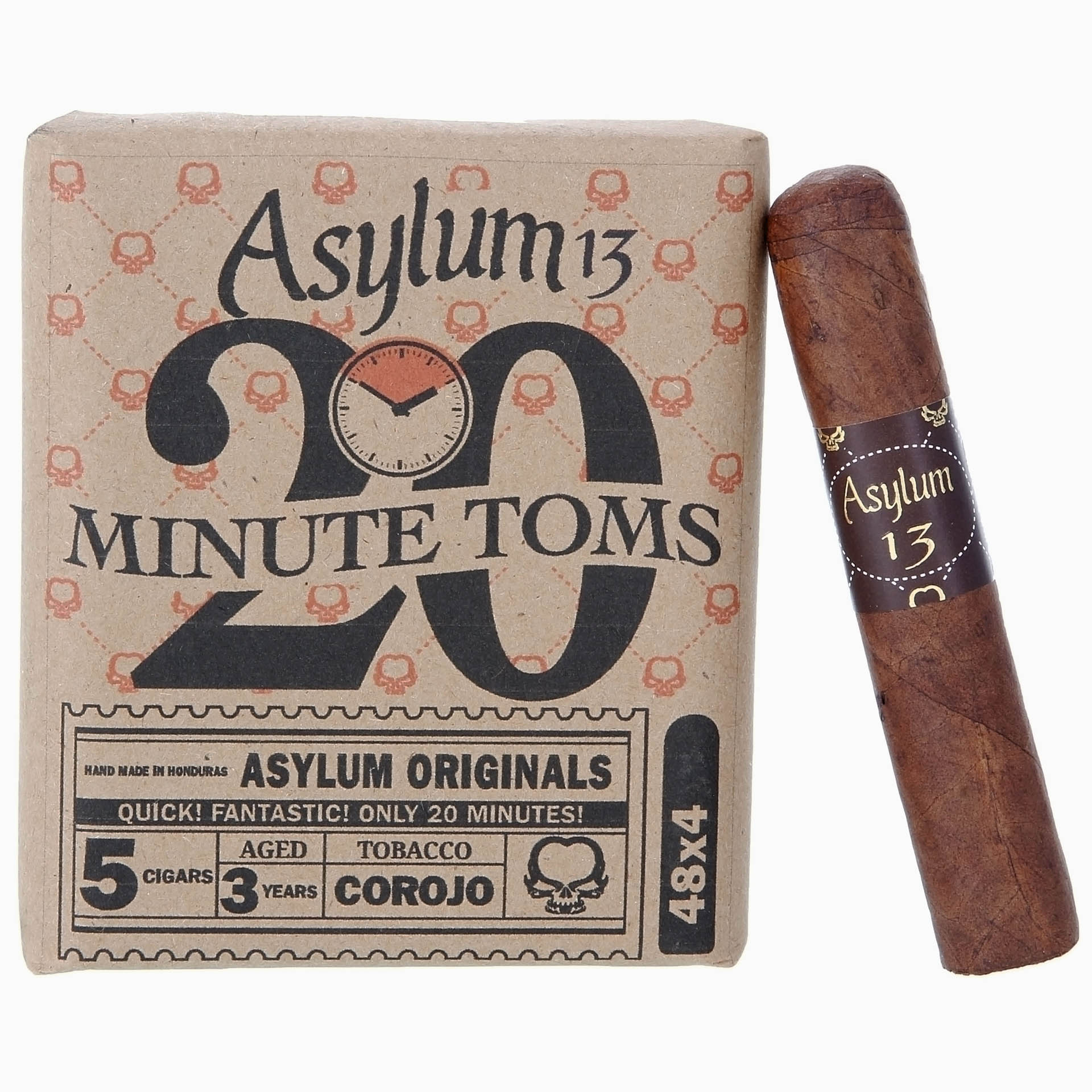 PRIME CUT
Slice through a cigar like a 911 GT3 RS through the wind with the Bavaria cutter from the Porsche Design studio, a svelte, dual guillotine tool with two razor sharp blades crafted from pure Japanese stainless steel. Radial and axial movement ensure consistently clean slices, and a safety locking mechanism guarantees it stays firmly closed until it’s time to light up making it a perfect travel companion. Rated for up to a 60 ring gauge. $110, porschedesign.com 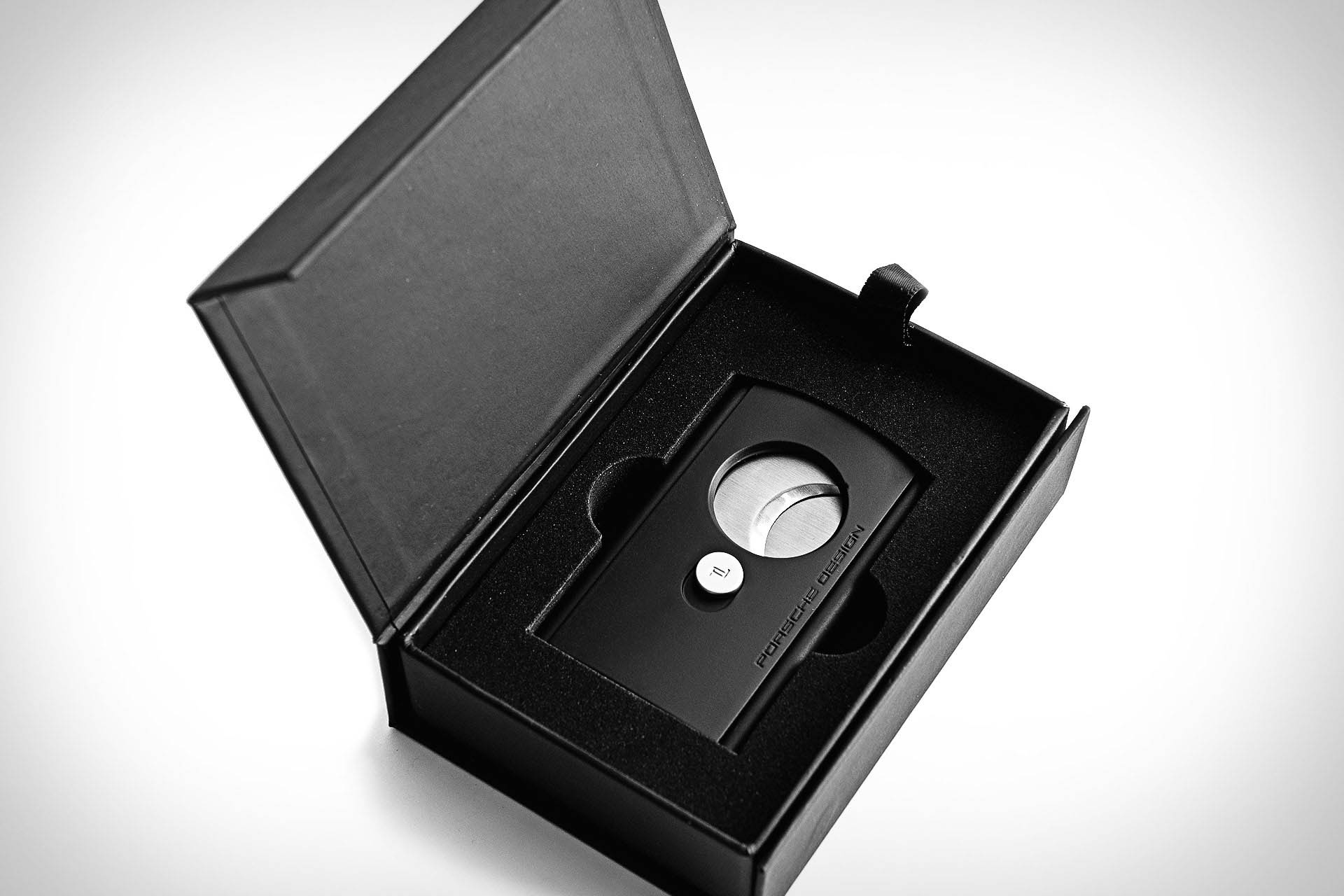 A Clean Spirit
Spotted on numerous year end lists, Air Company’s Air Vodka is an unusual proposition: a liquor made with only carbon dioxide and air. Entirely bypassing fermented grain, the crux of traditional vodka, the brains at Brooklyn’s Air Co. are able to make theirs by using renewable solar electricity to turn carbon into ethanol. As with photosynthesis, the only by product is oxygen. Science aside, it’s a clean 80 proof vodka that’s surprisingly sippable at home in a martini or a gimlet with freshly squeezed lime. By skipping the agricultural components of the distillation process, Air Vodka is actually carbon negative, and is an exciting development for an industry looking to adapt to a greener future. $75, aircompany.com 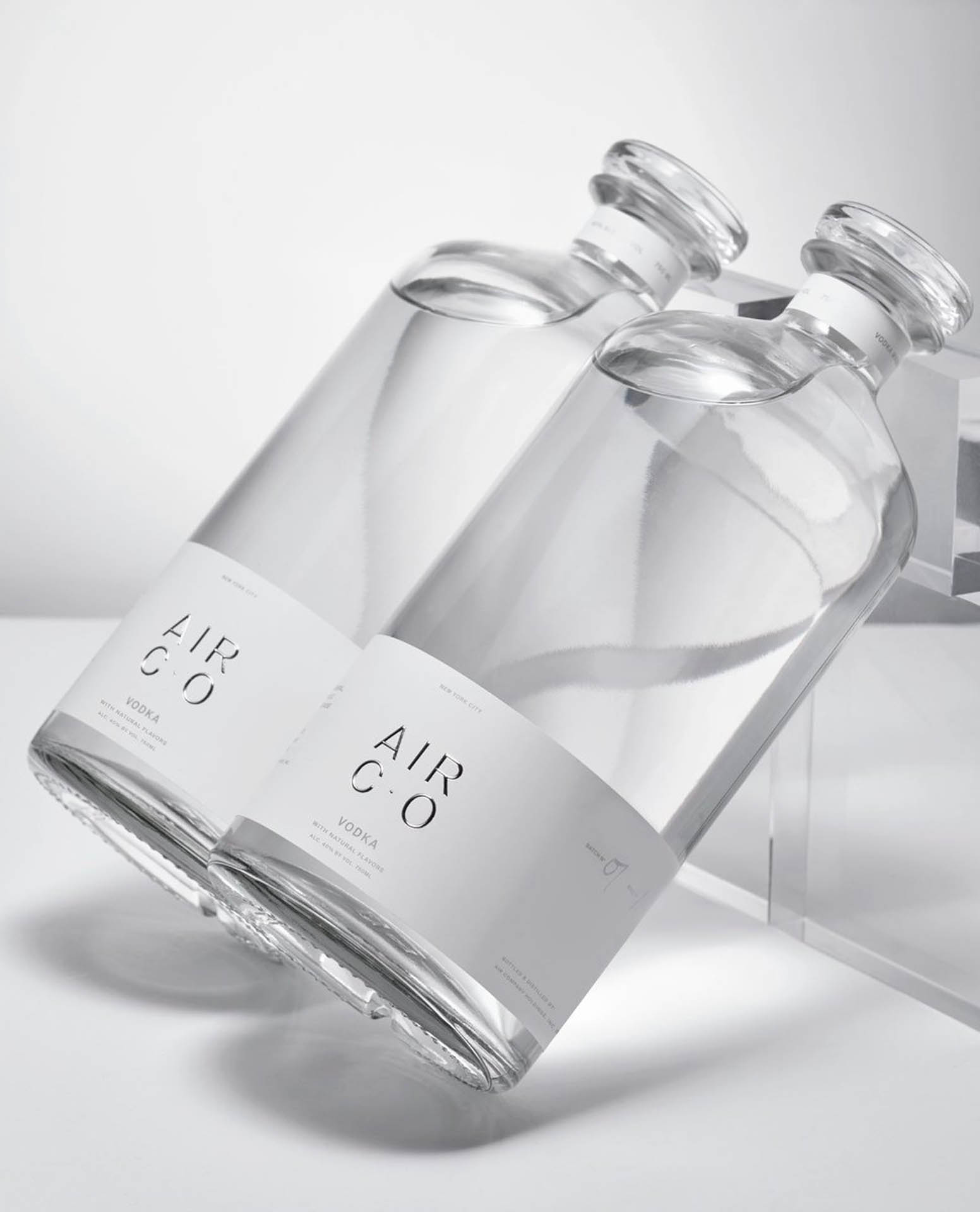