French DJ and record producer David Guetta has sold 30 million singles worldwide throughout his multi decade career, but the Grammy winner still creates with the grit and passion of an underground artist

SOUND: Sleek, upbeat, and dancy, Guetta’s electro house helped put EDM on the international map in the late 2000s. More recently, the artist has been in the studio with Danish DJ and producer MORTEN cooking up a new sound one that’s a bit darker and will, as the duo intends, bridge the gap between today’s underground techno and mainstage EDM. 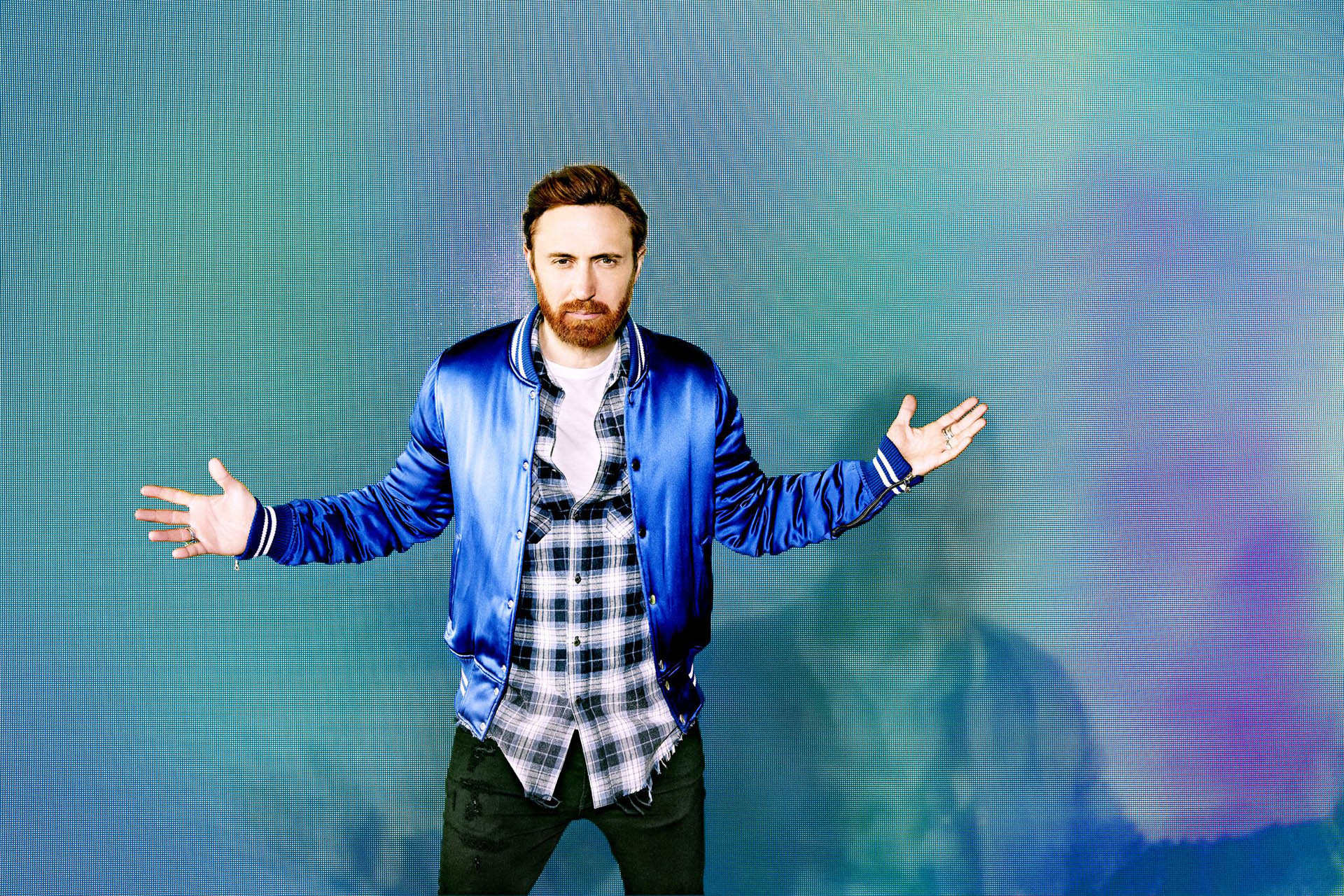 BIG BREAK: Guetta became a household name in EDM with his 2009 album One Love, prompting a string of uber successful collaborations with industry heavyweights like Nicki Minaj, Sia, Pitbull, and Rhianna. In 2011, he won a pair of Grammys for Best Remixed Recording, Non Classical one for “When Love Takes Over” featuring Kelly Rowland and the other with Afrojack for his “One Love Club Remix” of Madonna’s “Revolver.”

RECENT GIGS: Though the pandemic shuttered the DJ’s tour dates over the last year, Guetta did spin at the virtual Tomorrowland Festival on New Year’s Eve. In 2020, he hosted the United At Home series, first in Miami and then from the Top of the Rock Observation Deck in NYC, to raise money for COVID 19 relief. The stream was viewed by more than 25 million people worldwide and raised over $750,000.

FUN FACT: Guetta got his start as a hip hop DJ in the ‘80s, and his first recording was “Nation Rap,” a collaboration with French rapper Sidney Duteil. “If you want to have a good laugh, go to YouTube and search ‘Nation Rap,’” he said in an interview with Billboard in 2019. “It’s really hilarious.”