From the beginning from Charlotte Emma Aitchison’s first MySpace song posts in 2008, to performing at warehouse raves soon after under the moniker Charli XCX, to her first contract with Asylum Records in 2010 the Essex, UK raised performer has dared us to blithely classify her as just another purveyor of glam synth pop, then laughs at the effort as she dovetails to something else. A consistently fascinating mix of thudding dance tracks and glitter, spiced by languorous, goth like expanses of vulnerability, her three albums have seemed, as often as not, soundtracks to a party on a cliff’s edge. Auto Tuned yet vulnerable, raging and despairing simultaneously, contemptuous of traditional music promotion circles yet still taking advantage of saturation media exposure, she seems at times a Millennial equivalent of Andy Kaufman at once of this world and not, and parodying all along the way. Her journey has been ornamented by two Billboard Music Awards, a YouTube Music Award, and two Society of European Stage Authors and Composers “Songwriter of the Year” nods, plus nominations at the Grammys, BRIT Awards, and MTV EMAs. Charli XCX’s third studio album, Charli, was five years in the making, and she detailed in June that the mid-September release would feature no fewer than 15 collaborators. That list was incomplete at time of press, but we know for certain on board for the (appropriately) 15 track effort are Troye Siva, Lizzo, Christine and the Queens, and Sky Ferreira, along with a slew of co-writers. In teaser tracks, particularly “Cross You Out” (featuring Ferreira), there’s a twinkling sadness afoot, as the 27 year old accounts for lost love as backing tracks thunder out pulses as if from a party she seemed uninvited to. It’s fascinating stuff, and makes us look with eagerness to October Manhattan gigs in support of the album tour. 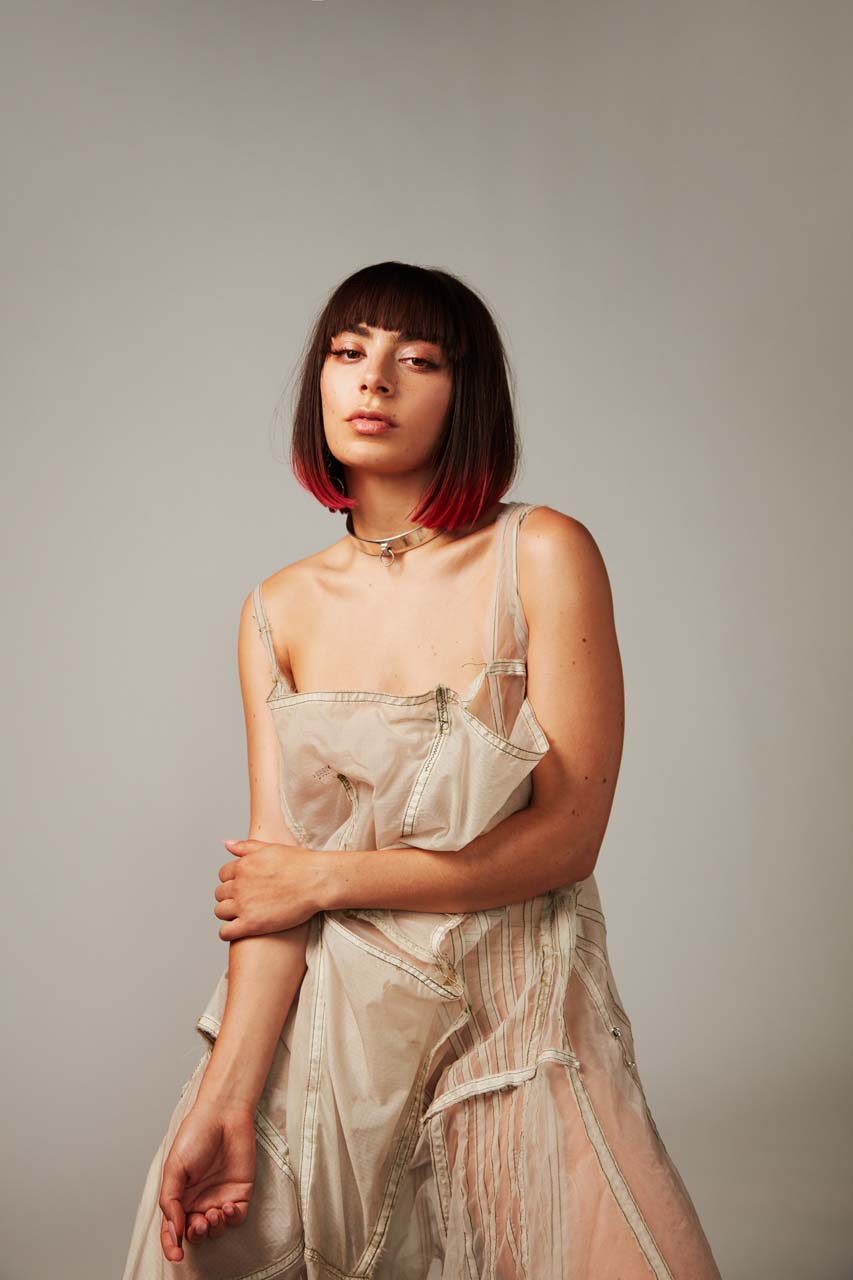 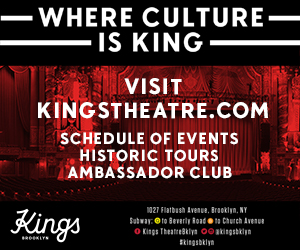 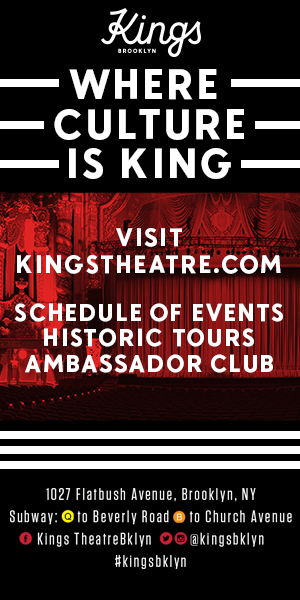