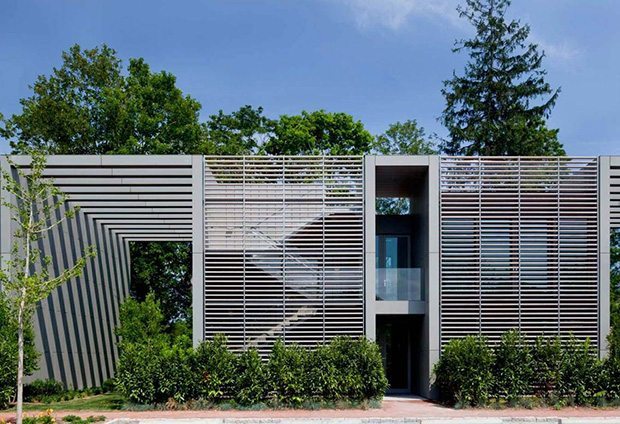 From a reinvention of the business overnighter in Beijing to a restored mining town in Colorado, the very best hotel architecture and design of the year

Rosewood London London
252 High Holborn, London / 800.916.4339 / therosewoodhotels.com
Just opened last year, this Tony Chi-designed 262-room and 44-suite boutique masterpiece is an adventure in perfection obsession, from the glorious bath fixtures by Czech & Speake to every volume of the spectacular, shared library, all handpicked by an antique dealer from Portobello. The building itself, originally designed by H. Percy Monckton and set in the neighborhood of High Holborn in effervescent Edwardian Belle Époque style, was completed in 1914 and was the former home of the Pearl Assurance Company. The restoration includes Cuban mahogany and no fewer than seven kinds of marble, including extremely rare varieties such as Statuary and Swedish Green. Don’t miss high tea in the fabulously over-the-top Mirror Room. From $500 per night.

Renaissance Barcelona
Fira Hotel Barcelona
Plaza Europa, Barcelona / marriott.com
Designed by Jean Nouvel, the Barcelona Fira is designed to dovetail interior and exterior, urban and green spaces in ways both representative and actual, including a number of rooms in which guests have access to private gardens. Rising 26 floors and better than 300 feet, is one of the tallest buildings in downtown Barcelona, and is just steps away from the Fira Convention Center. Slightly out of the way as far as other downtown accommodations are concerned, and set in a relatively uninspiring collection of office blocks, the hotel is nevertheless an all-in-one oasis, including a spectacular rooftop pool and a restaurant with commanding views of the city. From $200 per night.

Conrad Beijing Beijing
29 North Dongsanhua Road, Chaoyang, Beijing
+86.10.6584.6000 / hilton.com/ConradBeijing
With its curvilinear, almost Gaudi-like exterior, this seems an unlikely candidate to reinvent business hotel design for the new century, but Ma Yonsong of MAD Architects has managed to make a relatively mid-priced selection a seat of unstoppable good taste, from the Eames desk chairs to lovely in-room Chinese tea sets to the red and black duotone Whiskey Bridge bar, which is quickly becoming something like the Algonquin Roundtable for local creative types. Just a few minutes walk to Tuanjiehu Park, and ten minutes more to the wonderful nuttiness of Sanlitun Bar Street, the Conrad (an extension of Hilton Worldwide) offers just about anything in the postbiz-meeting spectrum, from blissful repose to head wobbling excitement. From $200 per night.

Tides South Beach Miami
1220 Ocean Drive, Miami Beach
305.604.5070 / tidessouthbeach.com
For decades an Art Deco staple in South Beach, this was one of the city’s very first boutique hotels, but had been showing its age immodestly—until designer Kelly Wearstler completed this stunning redesign. In part a tribute to its artistic roots, Wearstler’s vision was an adventure in both high detail and autumnal palettes (in contrast to the almost nightmarishly over-colored competitors on the strip) that both soothes and excites. With the Tides’s relatively small pool and lack of direct beach access, the redesign is credited by this staff as pretty much singularly saving what might otherwise have been a lost piece of architectural art. Beware the occasional late night noises off the perpetually frenetic drive, but otherwise, enjoy. From $350 per night.

Dunton Hot Springs Dolores, Colorado
52068 Co Road 38, Dolores, CO
970.882.4800 / duntonhotsprings.com
This perfectly restored ghost town resort thrives on contradictions; hand-hewn log cabins exquisitely furnished, a life-worn saloon serving food of startling quality, and lung torturing trails—yet followed by pampering massages and sensuous hot springs beneath shimmering snow banks. Free of cell phones, this romantic old mining town still provides high speed wireless internet access in every cabin and video conferencing to the comforting sound of a tumbling waterfall. And the desert beckons, too, from the haunting beauty of Monument Valley and Canyon de Chelly, deep in the Navajo Reservation, through the sculpted wilderness of “Valley of the Gods” to the hotel’s own vineyard in McElmo Canyon. Or simply soaking for hours in the natural hot springs under an edgeless sky. $600-$2,000 per night.

Topping Rose House Bridgehampton
1 Sag Harbor Turnpike, Bridgehampton
631.537.0870 / toppingrosehouse.com
Another brand-new spot in the ever-evolving Hamptons scene is this visually bifurcated wonder from owners Bill Campbell and Simon Critchell. The street-facing façade looks for all the world like another stately Long Island Greek Revival home, but has been reimagined in part by modernist geniuses at Champalimaud Design to include a garden-facing section with something akin to the pointcounterpoint glories of a Louvre/ I. M. Pei collaboration. The saltwater lap pool is a wonderful break from the norm, as is a choice of either staying in the main house or in one of Champalimaud’s stand-alone cottages. The hotel was initially boosted by a collaboration with chef Tom Colicchio, but the TV celebrity recently decided to part ways with the farm-to-table establishment at the Topping Rose, though it hasn’t seemed to hurt business any. From $300. 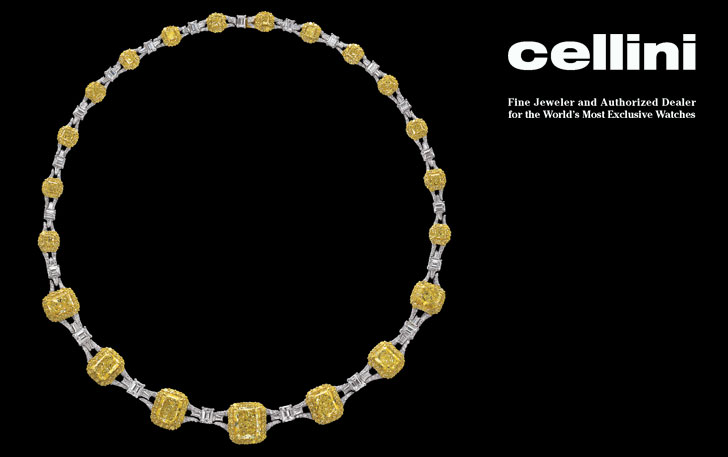 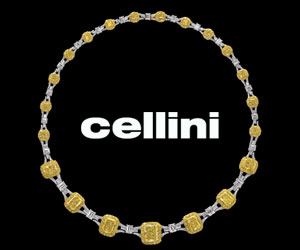 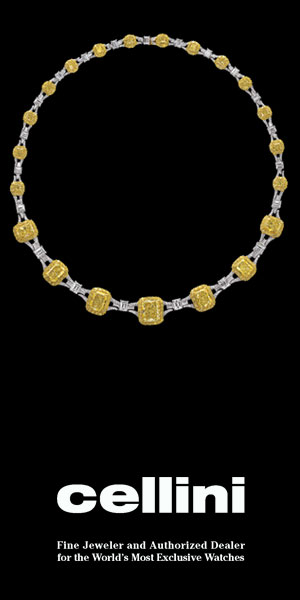