When Joseph Cetrulo was crafting the concept that would eventually become Sirena Ristorante, he was significantly inspired by the flavors of Italy. “I drew a lot of inspiration from all of the beautiful places where I trained over the past few decades,” noted the chef-turned-restaurateur who has over 40 years of experience in the restaurant industry and an extensive culinary background. During a decade of annual trips to Italy, he worked in a variety of kitchens along the coast of Capri, getting immersed in techniques and tastes that would one day fill his menus. 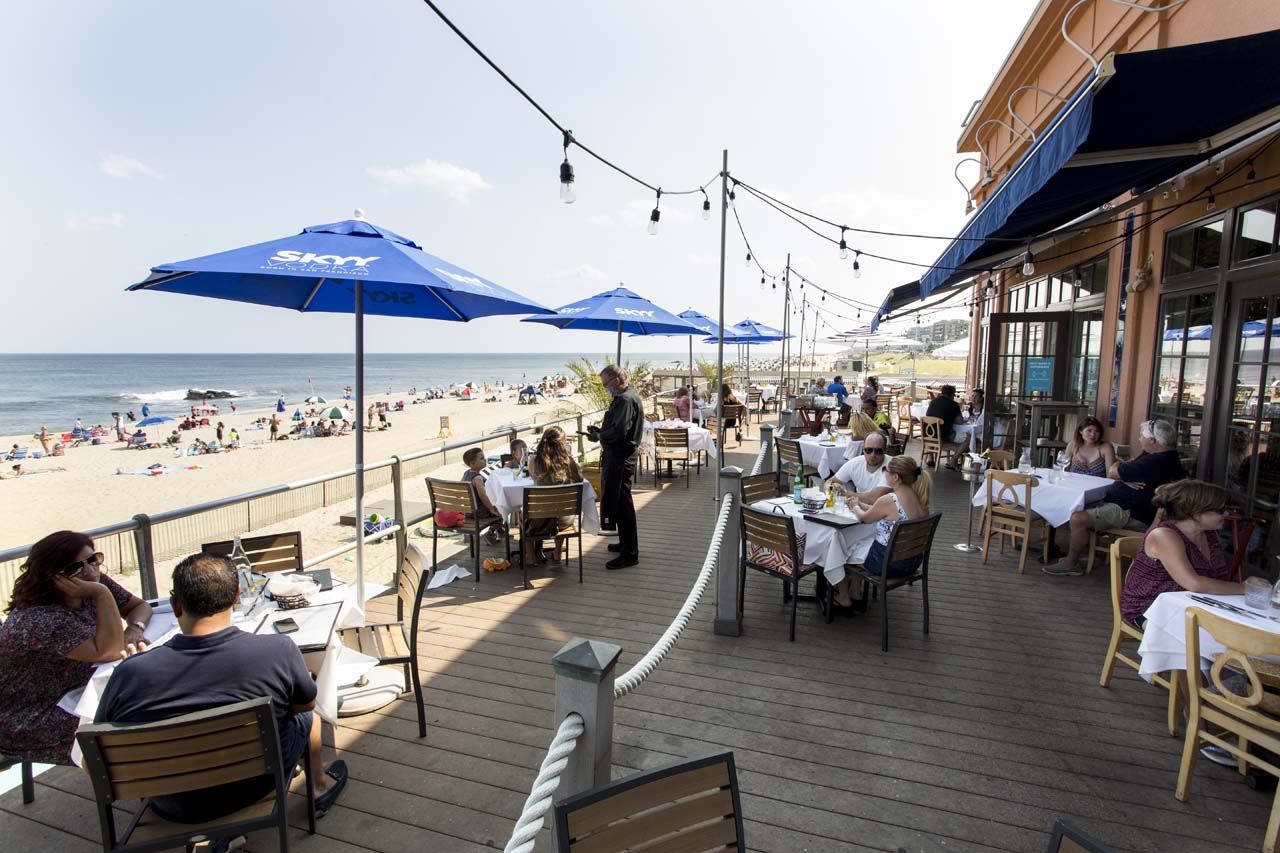 “I built the menu for Sirena around the signature dishes I learned over there,” Cetrulo said of the experience. “And then I played upon the restaurant’s Oceanside location, creating a fusion of Italian dishes from both land and sea.”

Launched in 2006 in Long Branch, only a year after Pier Village was constructed as a replacement for the burnt-out Long Branch Pier, Cetrulo admitted he took a chance on what was still a burgeoning development. 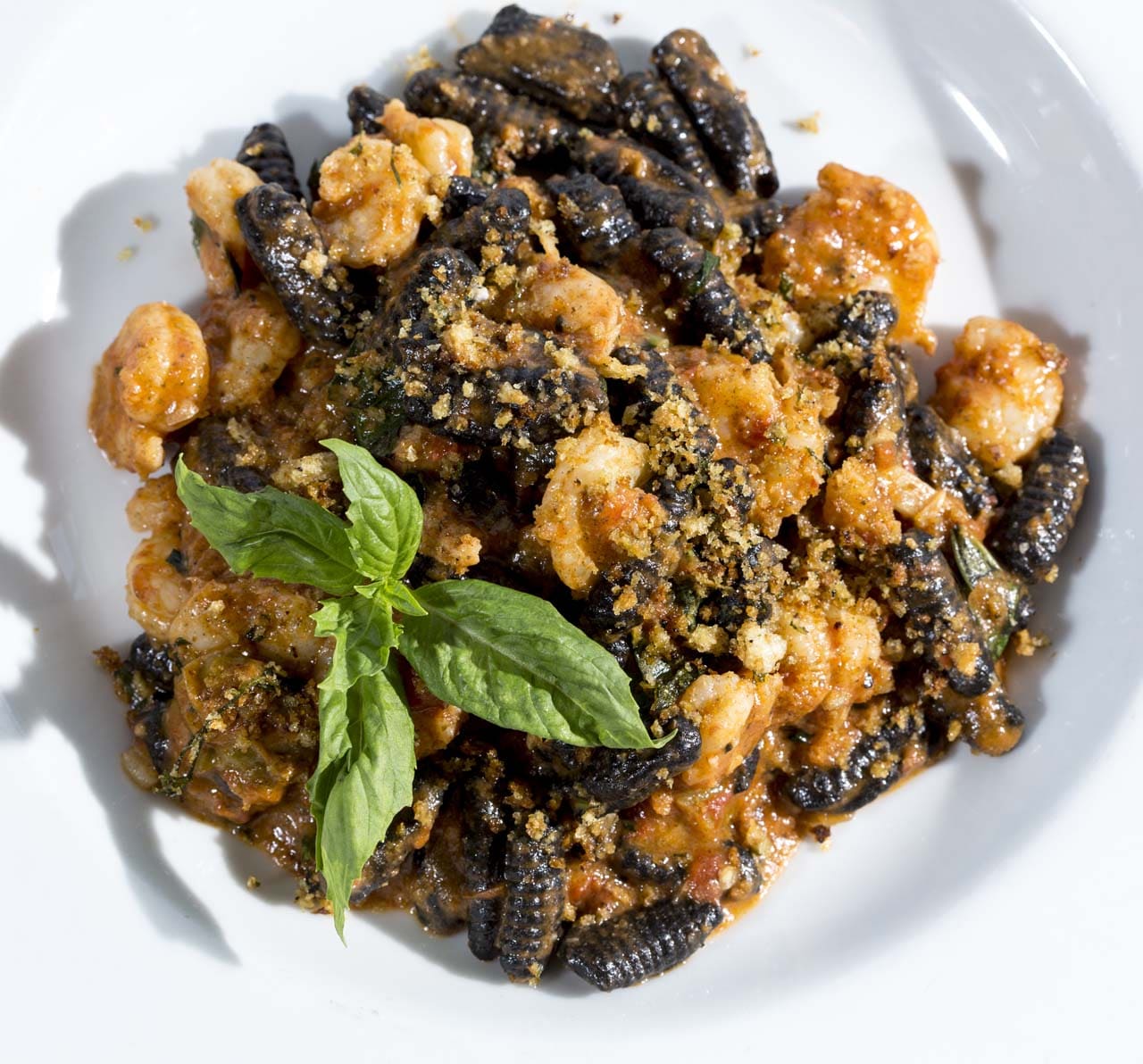 “To be honest, I had to be sold on it,” he said. “I’m from Morristown, which is an hour away, but I had confidence that the development in Pier Village would be a great one. I was motivated to make this a year-round destination, not just a place for summer dining.” 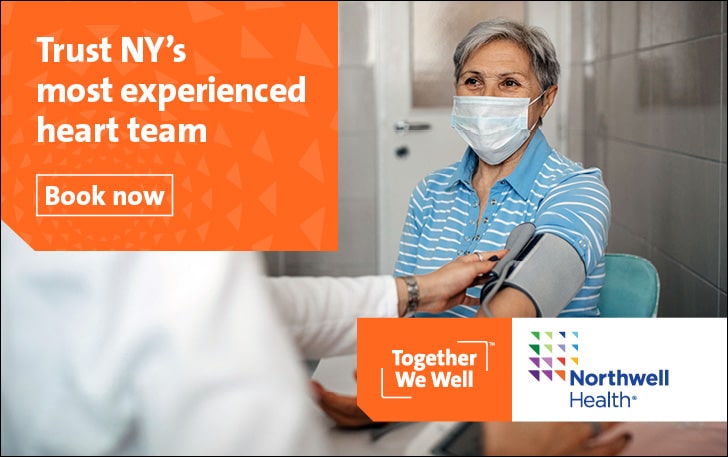 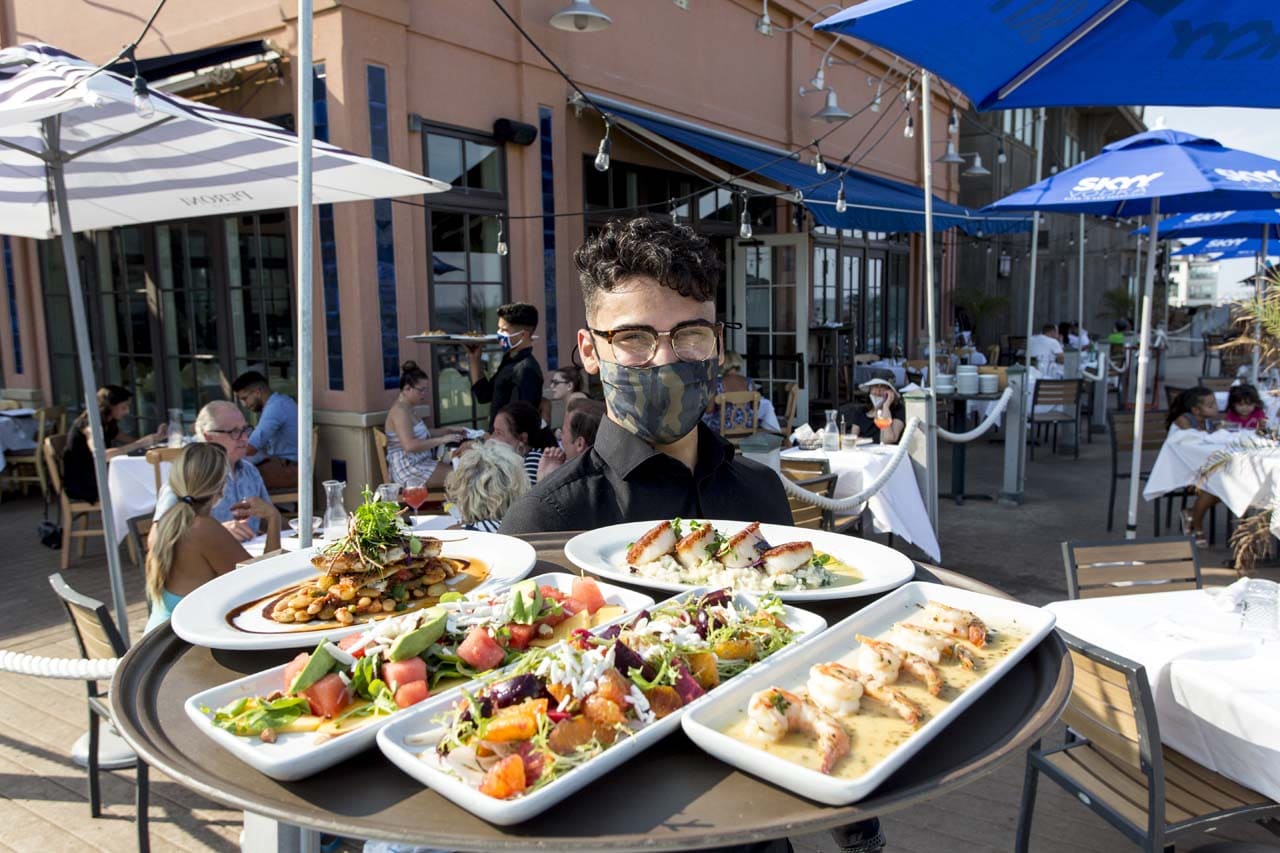 The first of three restaurants under Cetrulo’s Trinity Hospitality Group, Sirena Ristorante was designed as an upscale Italian eatery with sophisticated food and wine offerings. In curating its ambiance, Cetrulo heavily emphasized the restaurant’s surroundings.

“I tried to match the level of the Pier Village project itself,” Cetrulo noted, detailing his choice of floor-to-ceiling windows, a bright, sea-inspired color scheme, modern booth seating, and billowy draperies. “We were the first tenants to inhabit this space, so we were able to build it from a shell and create a truly breathtaking atmosphere.”

Cetrulo chose the name Sirena, which translates from Italian to “mermaid.” 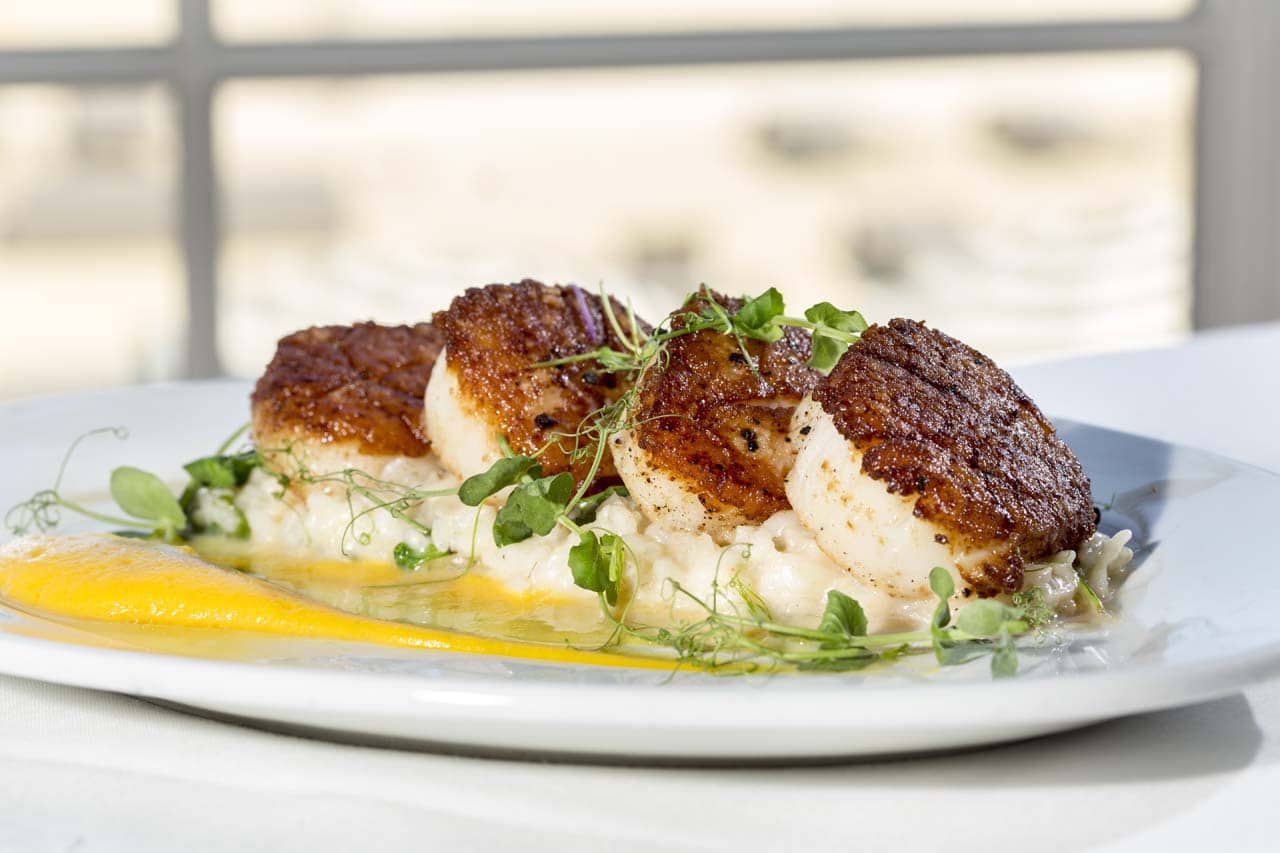 “A waiter from one of my other restaurants suggested it. I loved it. It was a perfect fit for this space.”

Serving fresh seafood, meats, and pasta, the restaurant’s menu features house-made dishes with ingredients that are sourced locally or imported from Italy. Crowd favorites include the pappardelle bolognese, crafted with beef, veal, and pork ragu, and a dollop of mascarpone cheese, and the saltimbocca, a scallopine of veal topped with spinach, prosciutto, sage, fontina, and a roasted tomato marsala. The shrimp arrabiatta served with garlic and pepperoncini is one of Sirena’s best-selling appetizers, just one part of a menu that features many unique flavors. The burrata is paired with an arugula, fig, and strawberry bruschetta, and portobello mushrooms are served with a hazelnut herb tri-color salad topped with a cognac demi glaze. 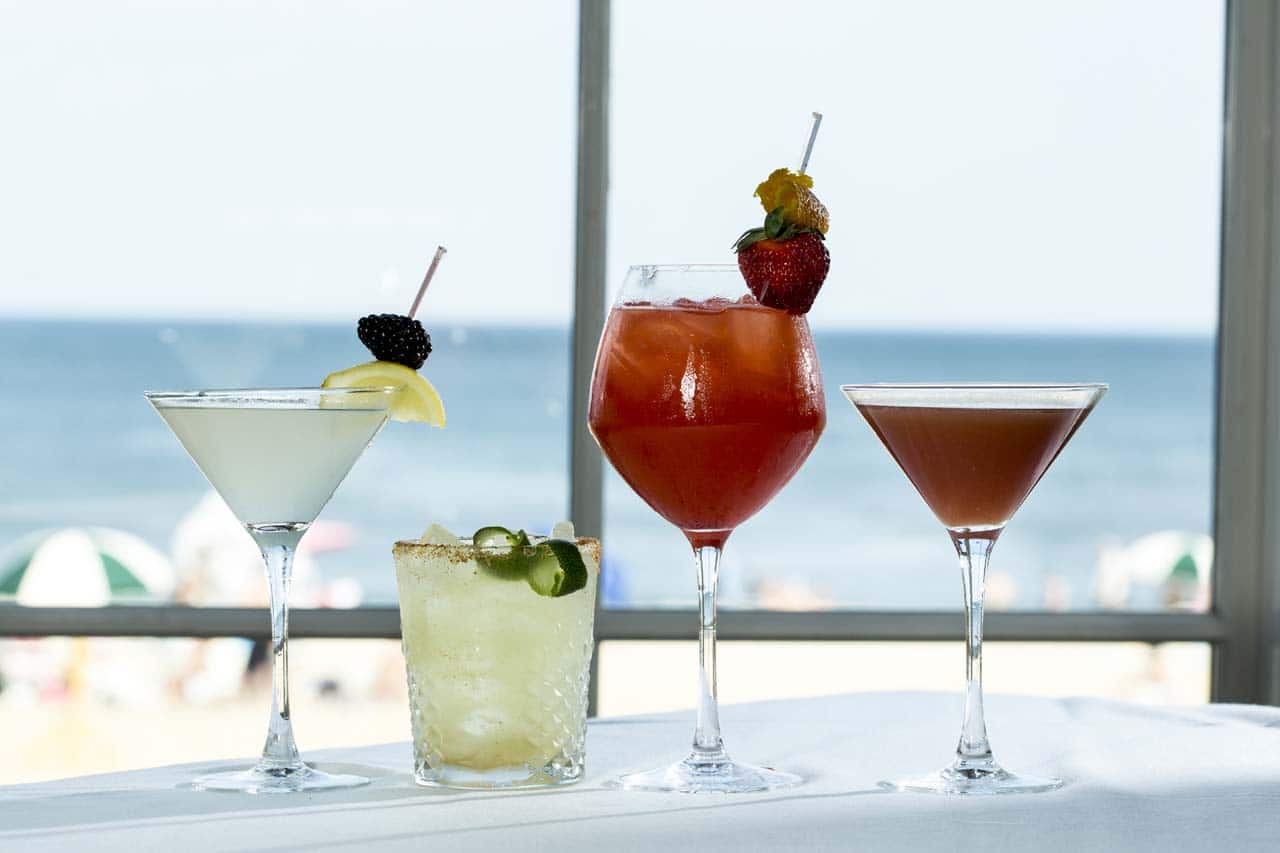 It’s those types of custom recipes that Cetrulo has taken great pride in crafting for each of the nine restaurants he has owned and operated since the young age of 22. In addition to Sirena, he also owns Stella Marina on the Asbury Park Boardwalk and Cubacan, the latter combines modern Cuban cuisine and contemporary Latin ambiance. Cetrulo also operates Glynallyn, the Castle, a century-old medieval castle fit for a storybook affair and the location for many celebrity shoots and television and commercial filming. Glynallyn, the Castle is also Cetrulo’s private residence.

“Sirena opened 14 years ago in June, right at the beginning of the busy summer season, and it was a hit from day one,” Cetrulo said. “I believe the location and how the menu plays upon it is a major reason for that success.” 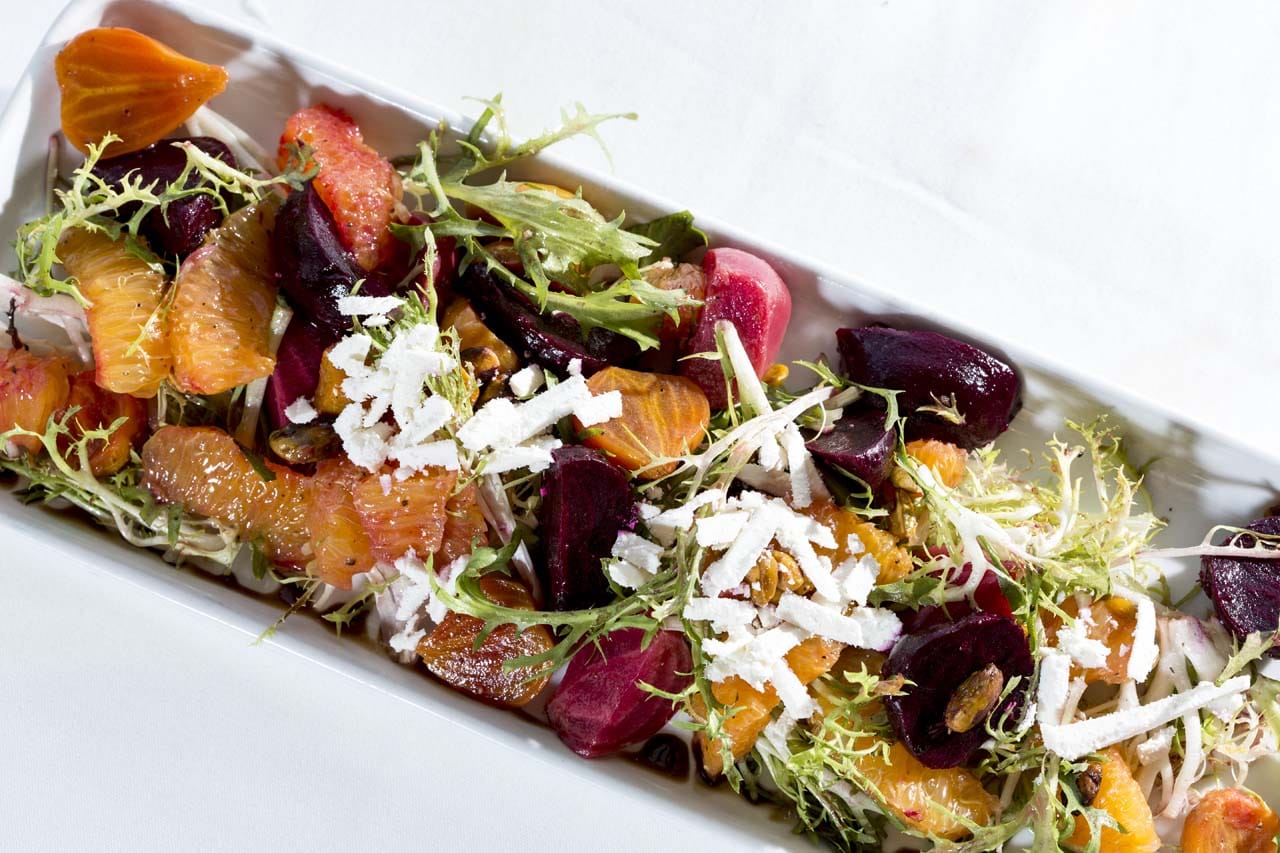 And Cetrulo should know. He started working as a line cook at the age of 17, earning his stripes in restaurants like the Gramercy Tavern and Il Molino before becoming a working partner at Pinocchio’s in Lyndhurst when he was still in his early 20s. He opened up La Campania in Morris Plains and then began traveling, studying a variety of cooking styles at restaurants throughout Italy and France.

“I trained like that for ten years, and it really enhanced my ideas and style of cooking.”
The recipes he uses today at Sirena draw not only from that inspiration but from his grandmother’s kitchen as well. 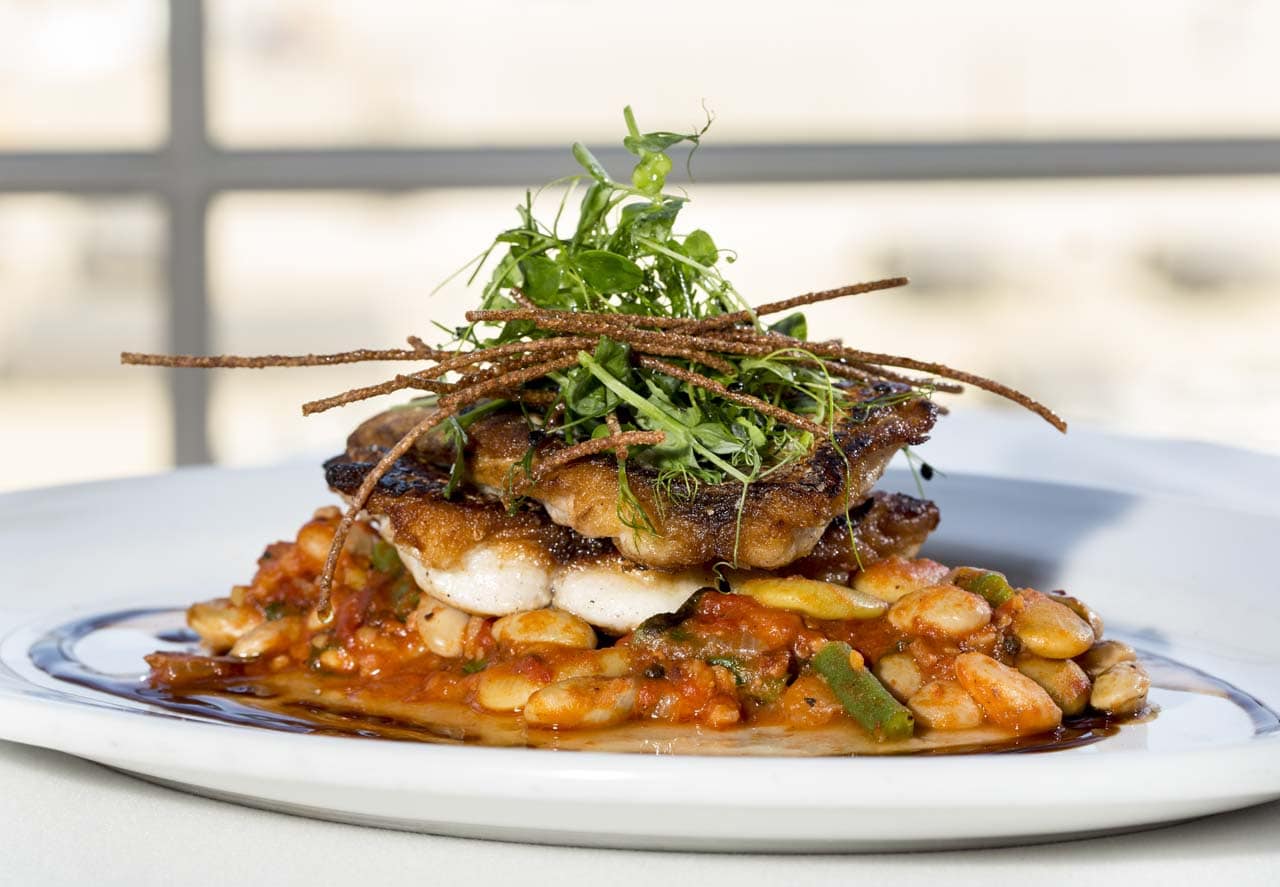 “I come from a family of great cooks,” the Newark-born restaurateur concluded. “The Sunday Sauce we serve at Sirena is my family recipe, and I’m very proud to bring these dishes to Long Branch. This is basic homestyle cooking with a bit of a modern twist. I love the food and the atmosphere here so much probably because it is all so personal. For me, it’s like inviting guests into my home.” 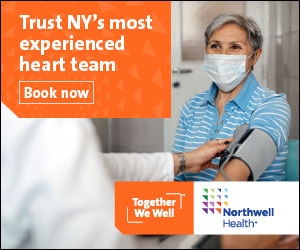 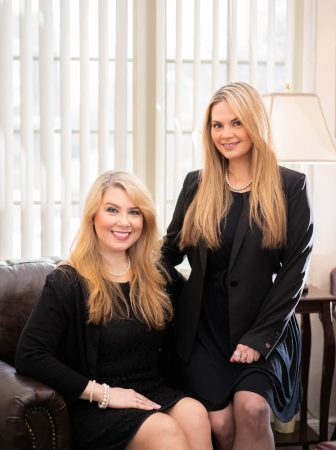 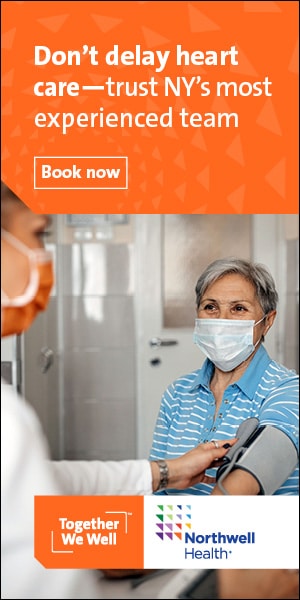