JOINED BY A TEAM OF PROTÉGÉ TEQUILERAS, ACTRESS AND ACTIVIST EVA LONGORIA CELEBRATES HER MEXICAN-AMERICAN HERITAGE WITH EACH SIP OF THIS NEW SUPER-PREMIUM TEQUILA

Though the list of celebrities investing their star power in liquor brands swells by the day, Eva Longoria made it clear the recent launch of Casa del Sol, a premium, 100% Blue Weber Agave small-batch tequila, had nothing to do with trend or self admiration. In fact, the Mexican American actress, director, activist, and businesswoman noted she’s been rejecting proposals to join a tequila startup for decades, citing lack of authenticity or a clear “celebrity grab.” But when she was approached with the concept for Casa del Sol, a company Longoria touts as “the first that came wanting to honor Mexican heritage first and honor the art of making tequila,” the partnership finally felt right. The female-fronted sipping collection (Casa del Sol’s president, head of production, and VP of operations are all women based in Mexico) spans three expressions: blanco, reposado, and añejo, each born in the rich red clay soil and cool climate of the Altos de Jalisco region of Mexico. 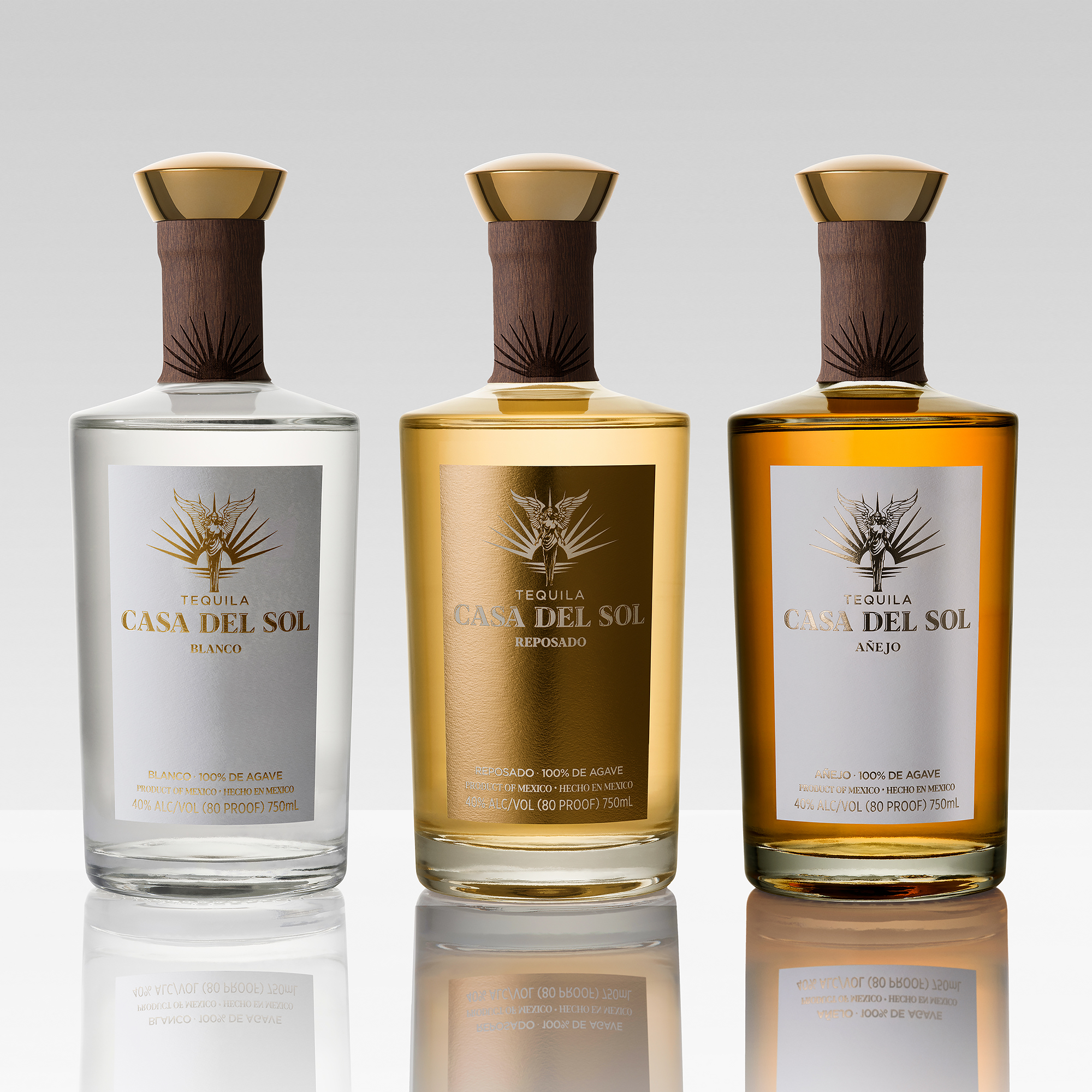 The process is painstakingly meticulous: agave is hand-selected then halved and cooked for 8-10 hours in a steam-heated autoclave. After the piñas are crushed to extract the sugars, the mosto is distilled multiple times, first in stainless steel then copper stills to eradicate any harshness or impurities. Next up is the aging process, which uniquely occurs in barrels sourced from the oldest cognac house in France, Laurent Martell (the tequila industry standard is to reuse whiskey barrels). The French Limousin Oak cognac barrels are famed for their open grain finish, which lends a rich, velvety softness to the spirit. Each expression is tied to the time of day it is best enjoyed: the blanco is a daytime sipper, best enjoyed when the sun is high, and delivers subtle hints of fresh agave and mint anchored by notes of spice, caramel and green apple. The reposado rests for four months to achieve a warm, woody aroma with vanilla, raisin, and sweet tobacco on the nose, followed by honey and butterscotch on the palate. The 14-month aged añejo offers a nuanced, elegant nose of dark cacao, dried fruit, toasted oak, and vanilla. Each sip delivers toffee, apricot, oak, and chestnut. Prices range from $60 to $95. 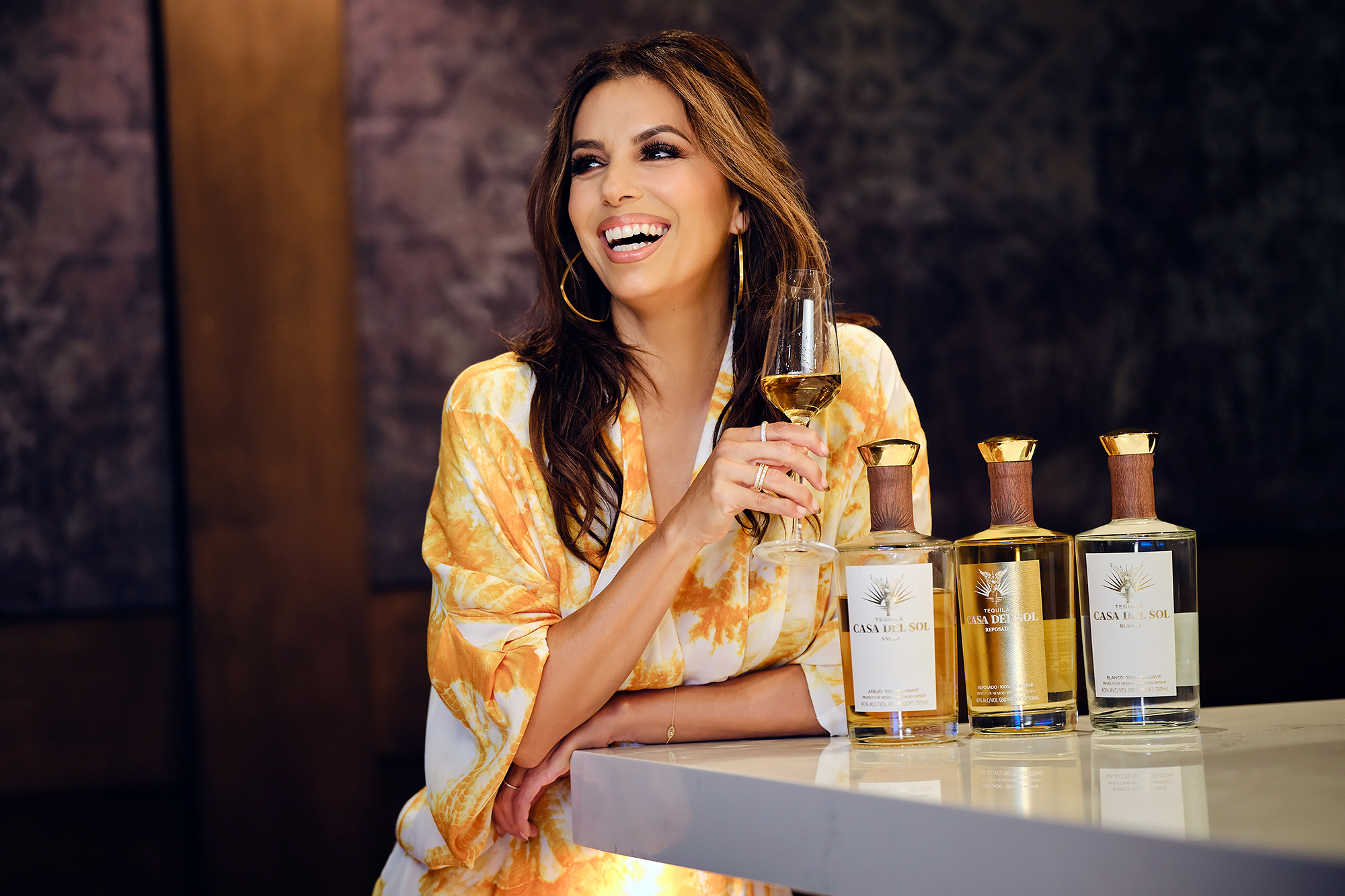 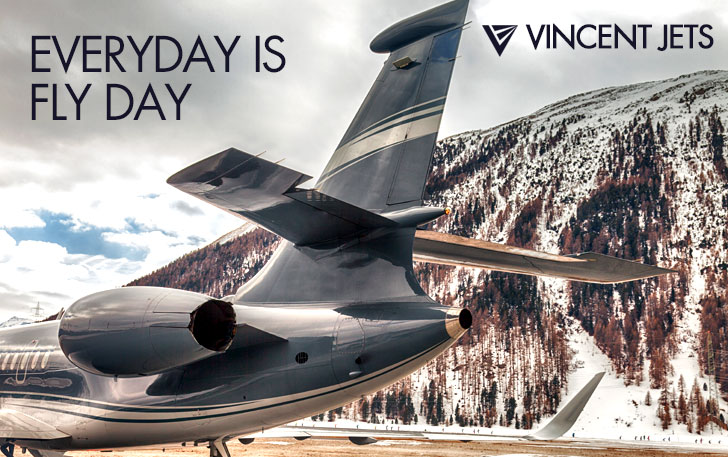 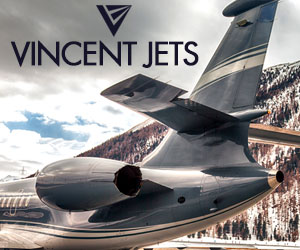 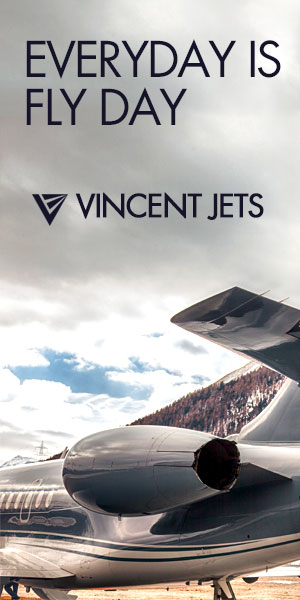