IT’S BEEN ALMOST 25 YEARS SINCE MATT DAMON WON AN OSCAR FOR CO-WRITING GOOD WILL HUNTING WITH HIS BUDDY BEN AFFLECK, AND HE CONTINUES TO ACT, WRITE, AND PRODUCE. NEXT FOR HIM IS AN EMOTIONAL ROLE IN TOM MCCARTHY’S STILLWATER

When the pandemic first began to bubble last year, if there was anyone who might have had even an inkling of what the next year and a half would be like, it’s Matt Damon. 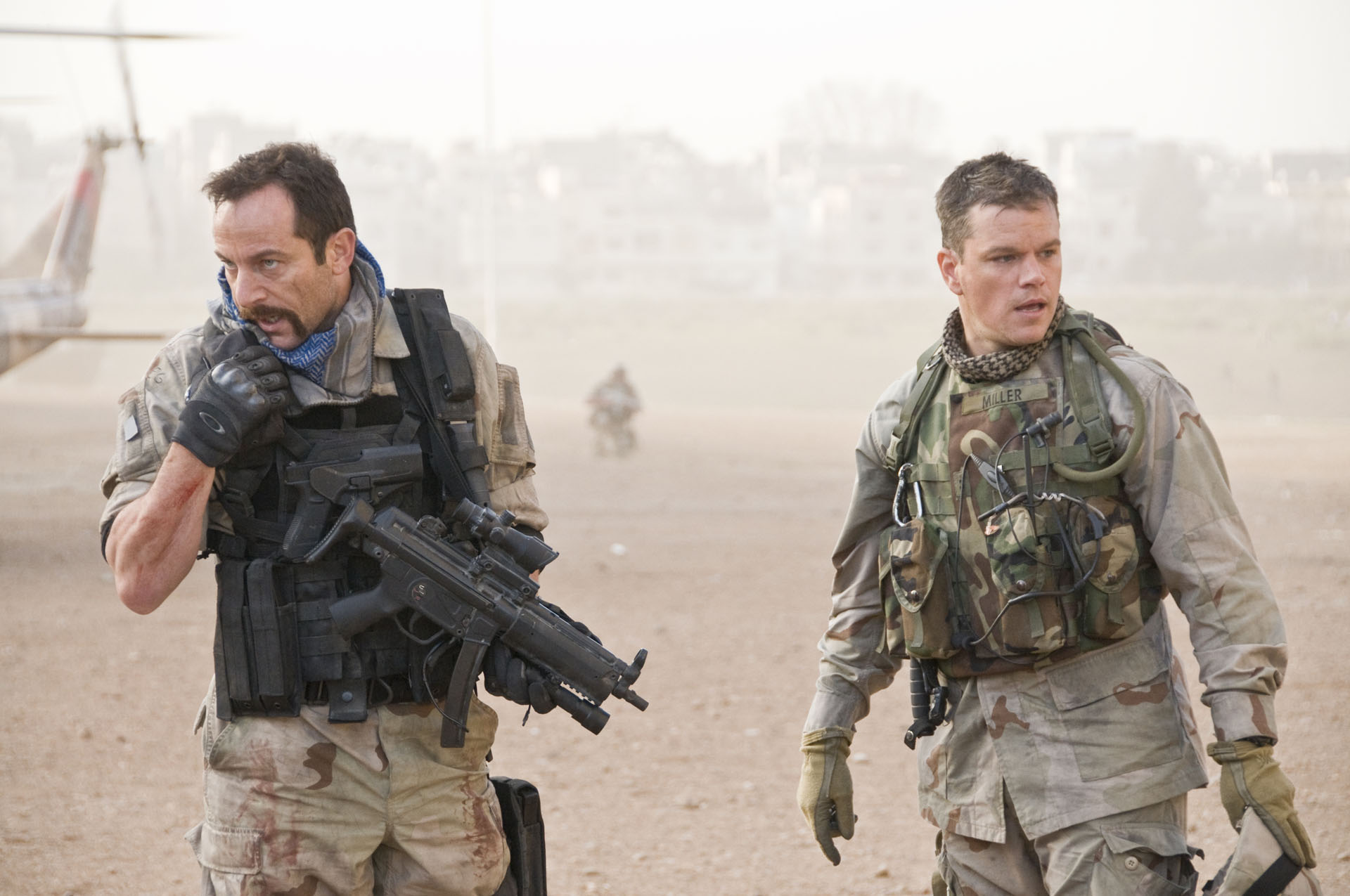 After all, he played the husband of patient zero in a global pandemic in the 2011 film Contagion. And in his Oscar nominated 2015 role in The Martian, he played an astronaut abandoned on Mars, living in isolation for months while his crew on Earth figures out a way to get him back. 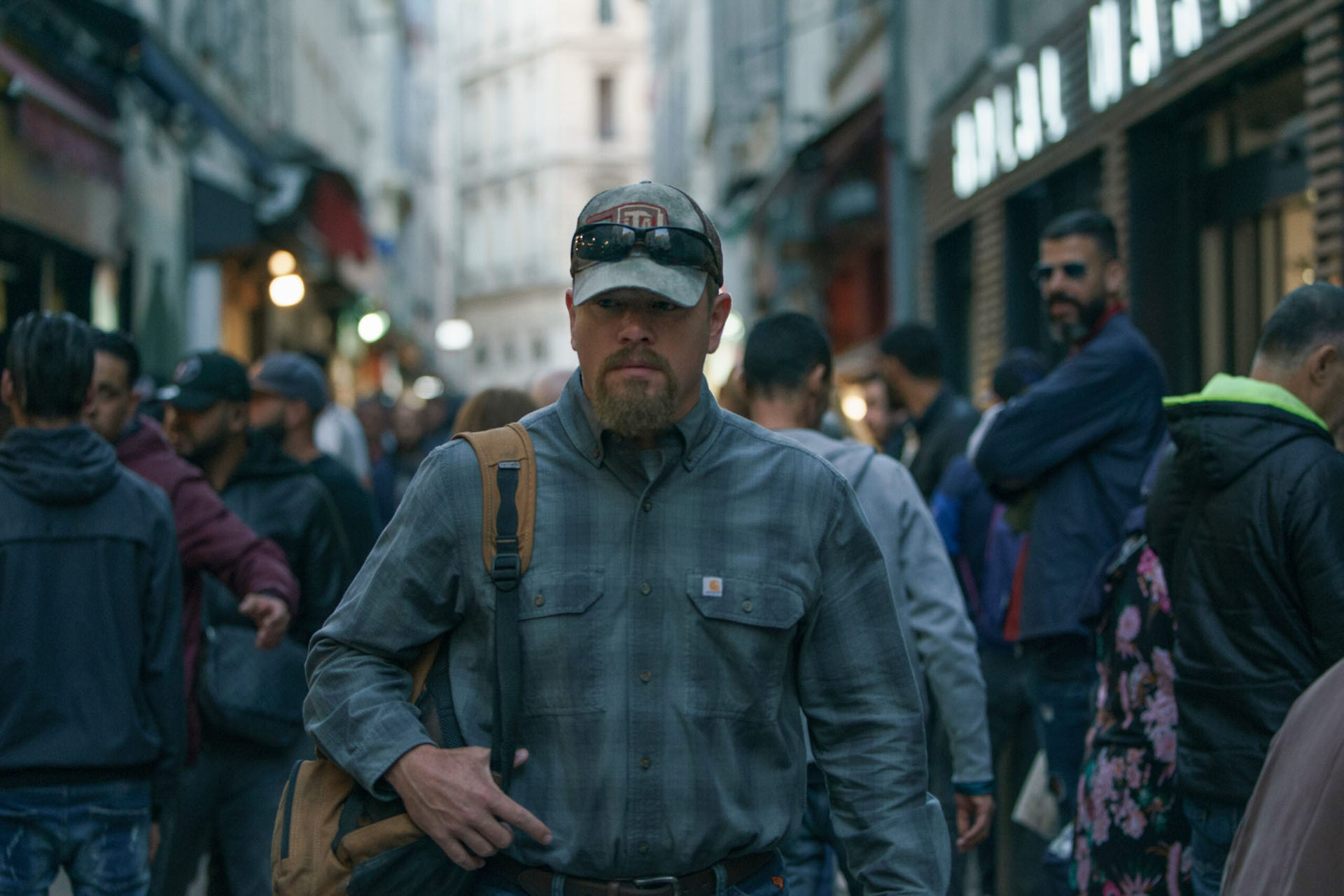 So how did Damon ride out the bulk of the pandemic? At least in the early days, Damon, his wife, and his three youngest daughters were spending time in a beautiful Irish village near Dublin. When a local radio station tracked him down with the help of Bono Damon told them how his experience on Contagion got him ready for the COVID lockdowns.

“Ten years ago we made a movie just by talking to experts and asking them how would this work and how would it go down,” he told the station in May of 2020. “Luckily this isn’t as lethal as it might have been, so maybe this is a really good dry run for the big one that might come along. At least now we understand what to do, and we won’t look at people like they’re crazy when they tell us to go sit at home and wash our hands and socially distance.” 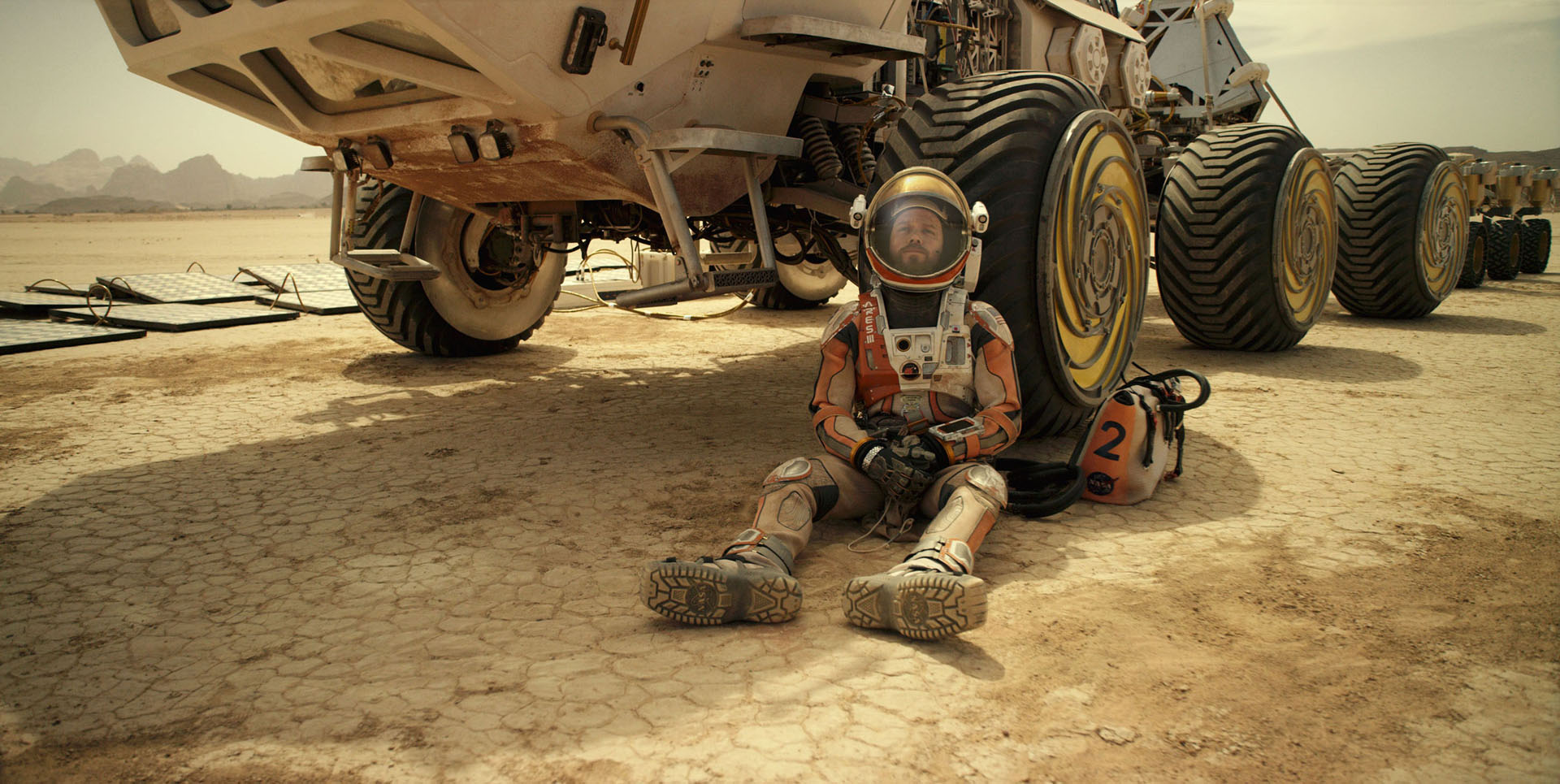 That level of practicality has punctuated Damon’s acting, writing, and producing career, which started when he was 18 in 1988 but took off with 1997’s Good Will Hunting. Of course, that’s the film he starred in and co-wrote with his buddy Ben Affleck; the two won a surprising Oscar for Best Original Screenplay for the film.

In Damon’s new film, Stillwater, he plays Bill Baker, an oil rig worker (called a “roughneck”) from Oklahoma who visits Marseille, France, in order to free his daughter Allison (Abigail Breslin) from prison. Even though he sports a beard and a thick Oklahoman drawl, the role is yet another example of one where Damon plays a person who exceeds first impressions and is determined to prevail. Think of Jason Bourne in a trucker hat, with only a little less action. 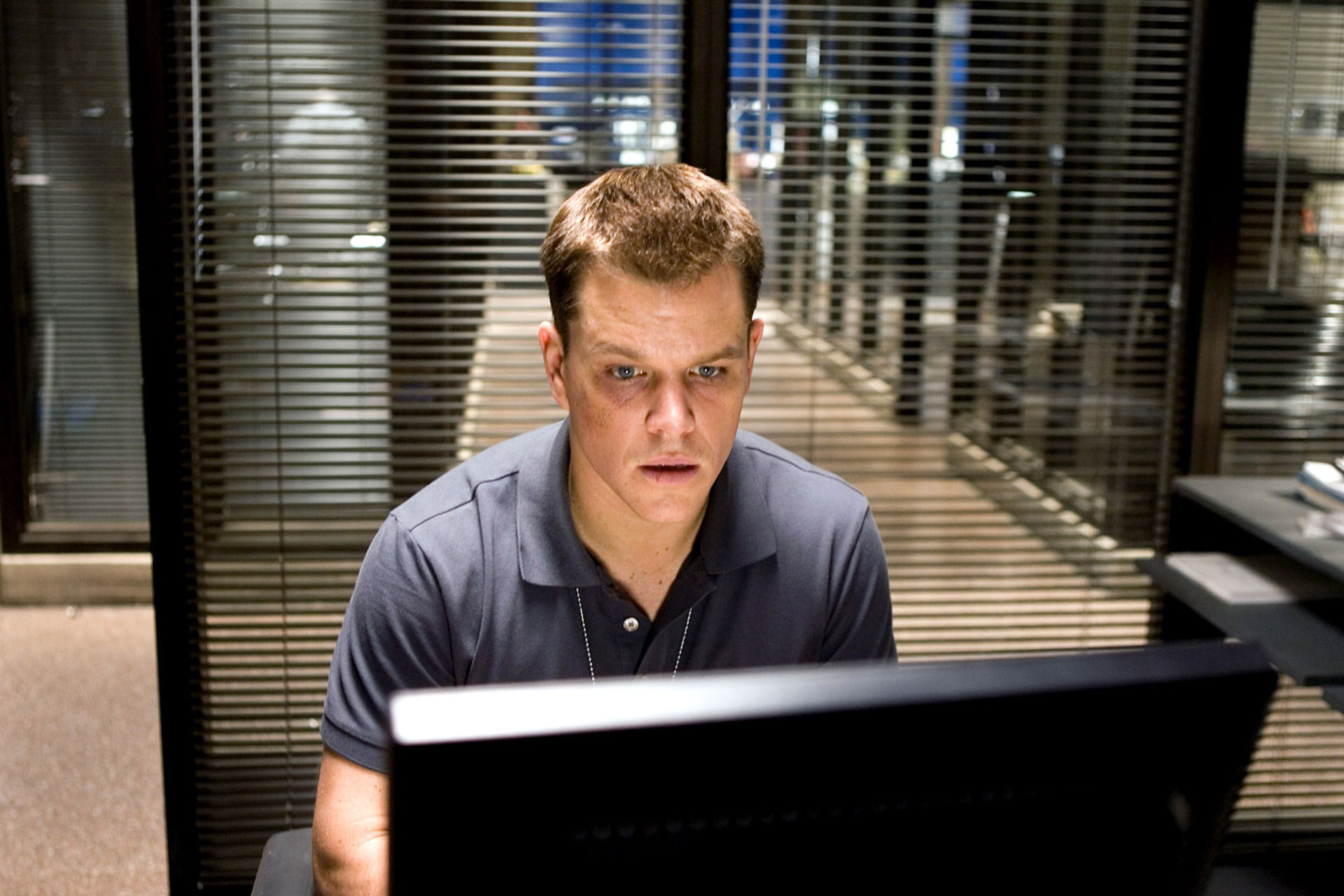 Tom McCarthy, the Academy Award-winning director and writer of Spotlight, directed and co-wrote Stillwater, which was supposed to come out last November but was delayed to July 30 due to the pandemic. He told EW in May that “Matt and I started going [to Oklahoma] early on to get a taste of the place and the people and spending time with roughnecks in particular. They really opened up their lives to us and their worlds and their families. They were incredibly instrumental in helping us shape the story.” 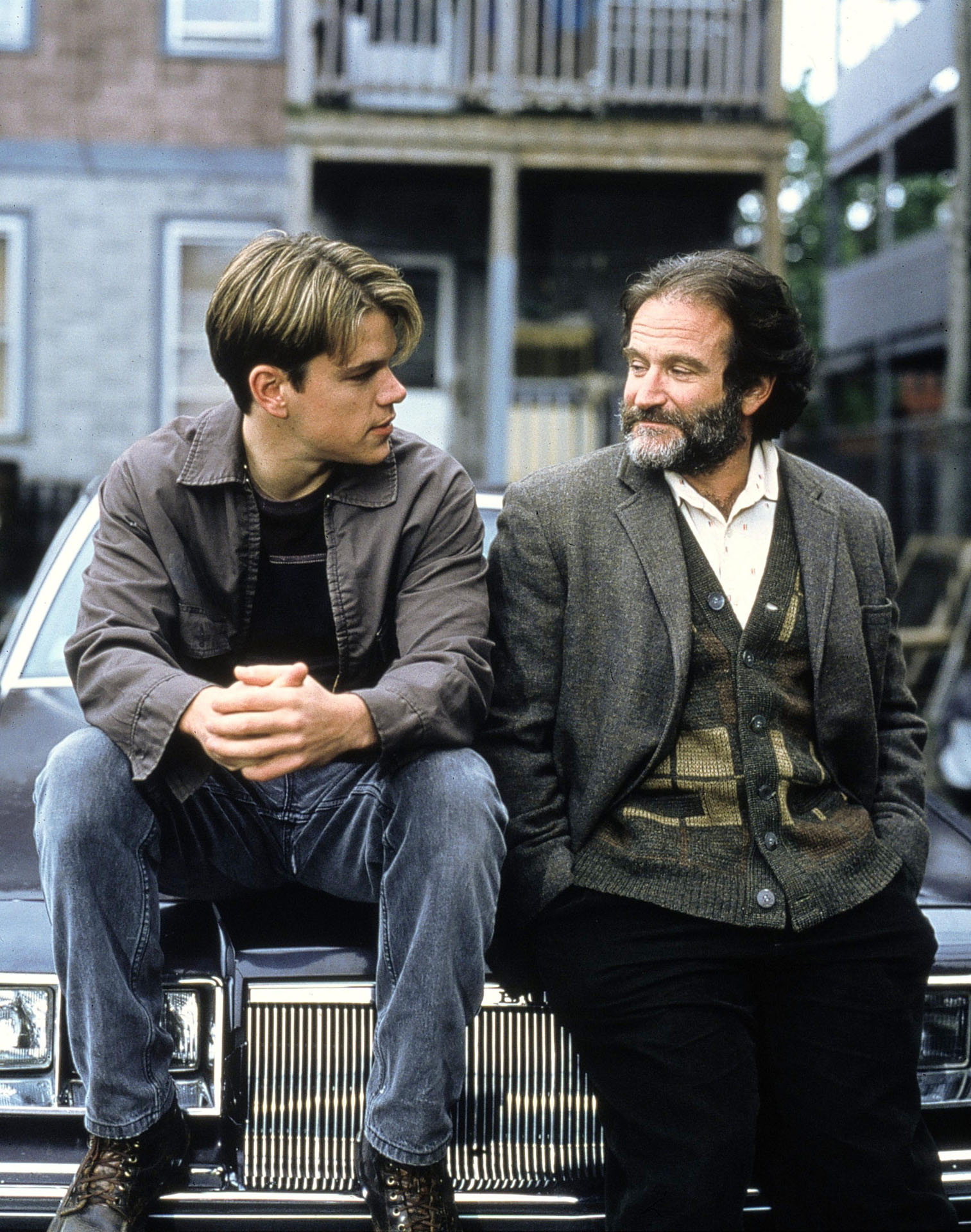 Baker gets help from a French woman named Virginie (Camille Cottin) in his quest to prove that Allison, who was in France studying abroad for a year, didn’t kill a woman she was dating. Damon told TODAY that McCarthy based the story on Amanda Knox, but worked with his co-writers to make it more of a fictional tale. “This story is about a father trying to reconnect with his daughter. The guy’s made mistakes, and he’s going over there and he’s just not going to give up.” As the father of four girls, he called the role “really personal.”

Playing an Oklahoma roughneck may be about as far away from Damon’s Cambridge, Mass., upbringing as you could get. But it’s not the first time Damon has strayed far from his “Bahston” area roots. In 2009’s Invictus, for instance, he plays South African rugby player Francois Pienaar. In 2013’s Behind The Candelabra, he played Scott Thorson, the man who had a torrid love affair with Liberace. 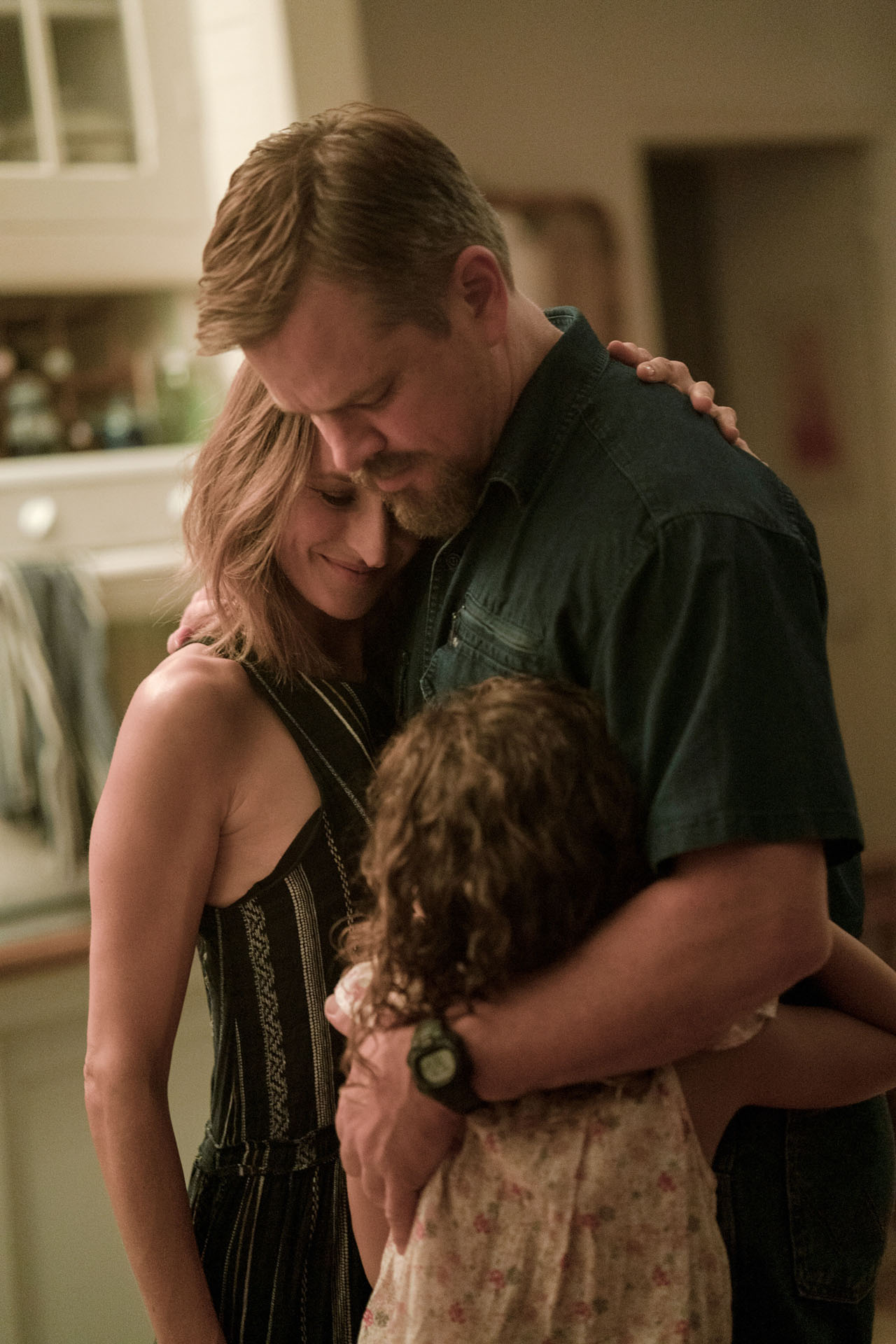 The reason why his roles are as varied as they are is because of the way he chooses his projects. “I choose my roles entirely based on who’s directing them,” he told USA Today in 2015. “That’s the most important decision…who’s the director, and that just comes from knowing my performance and the movie itself is completely at the mercy of this person.” 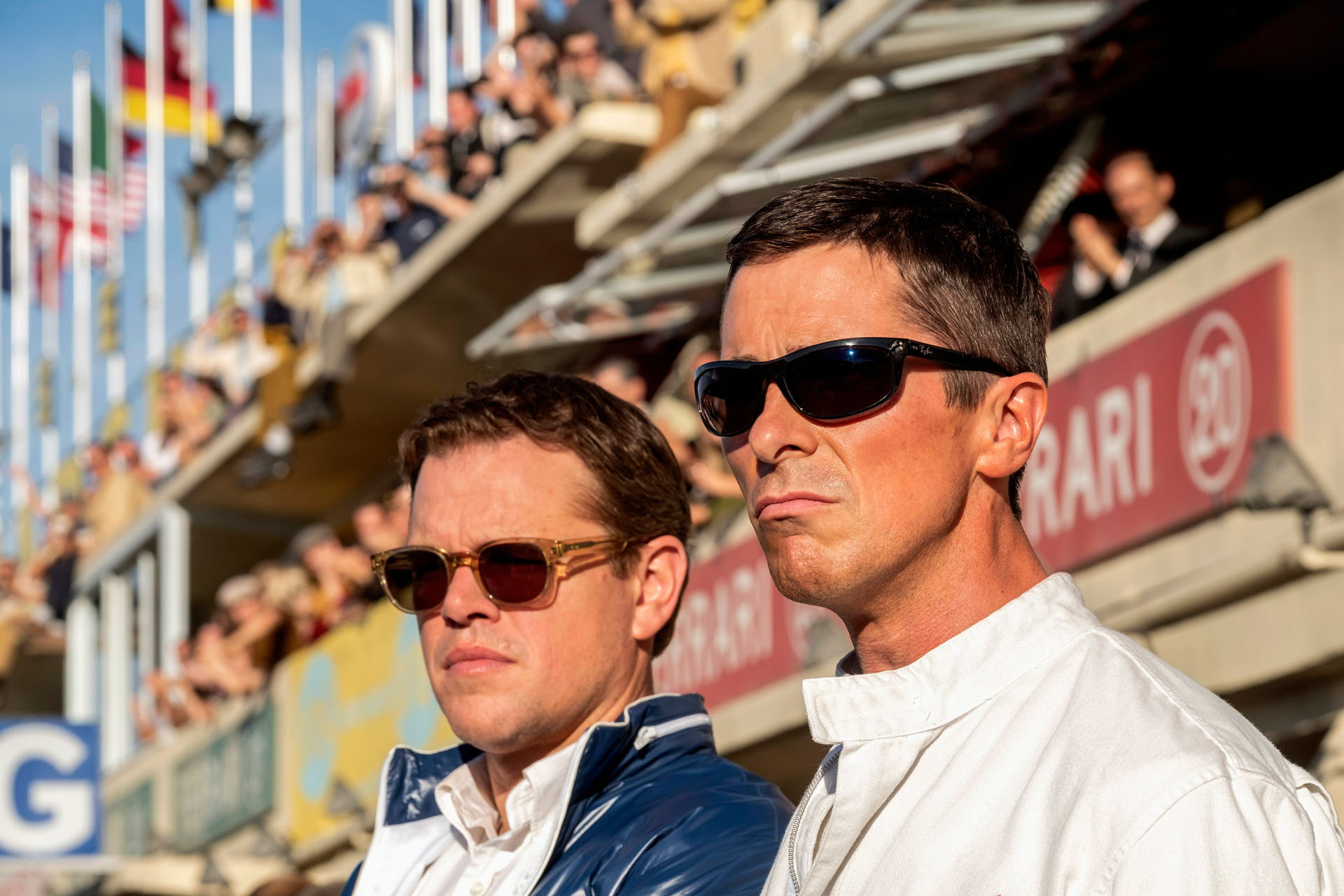 This is different than what most actors, who cite the script first, usually do, but it’s worked out well for Damon, who rarely makes a terrible film. It’s why top directors like Steven Soderbergh, Martin Scorsese, Paul Greengrass, and Steven Spielberg have gone back to Damon time and again. He fully puts himself in their hands, eliciting fine performances that are neither showy nor underbaked.

The director he’s worked with the most is Soderbergh; he even makes a cameo in the director’s latest film No Sudden Move. He appreciates Soderbergh’s ability to edit as he shoots and give him very practical direction. “Working with Steven is very different from working with anybody else,” he told the National Post in 2011. “He takes the hocus-pocus out of making movies.” 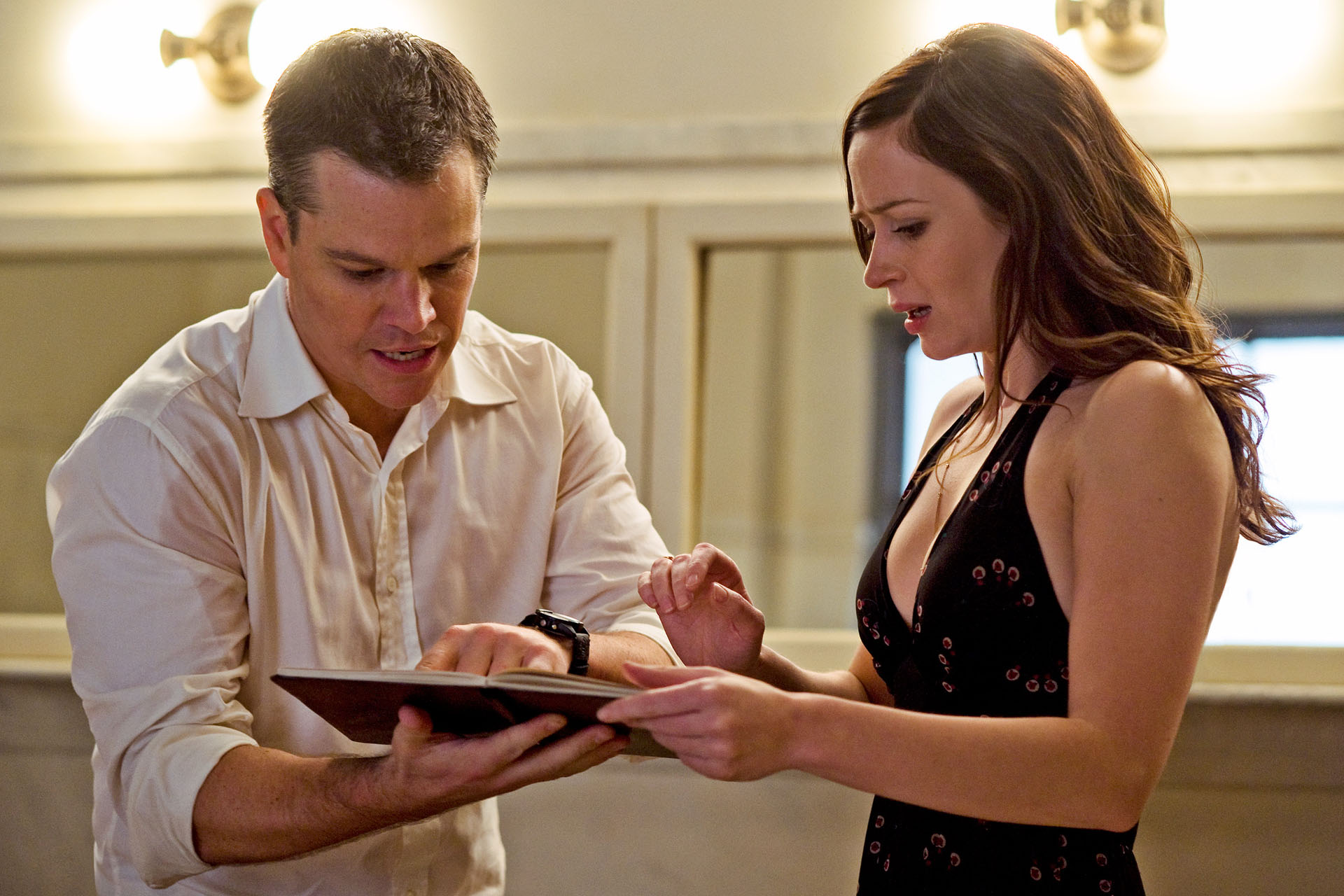 But despite some of the heavy dramas he’s been in, Damon has also been able to lean into making fun of himself and his stardom. For almost two decades now, Jimmy Kimmel has ended his late night talk show with the phrase, “Apologies to Matt Damon, we ran out of time.” He’s taken that offhanded joke and ran with it, making videos like Sarah Silverman’s “I’m F****g Matt Damon” and coming on Kimmel’s show to get blasted by the host about his career, his height, and just about anything else Kimmel can think of and giving it back as good as he gets it.

In reality, the two are good friends. As Damon told Parade in 2011, Kimmel did it for the first time as an offhanded joke at the end of a particularly lame show. So, when he finally joined Kimmel for a prime-time special after about a year of Kimmel making that joke every night, he had no problem escalating the fake tension. 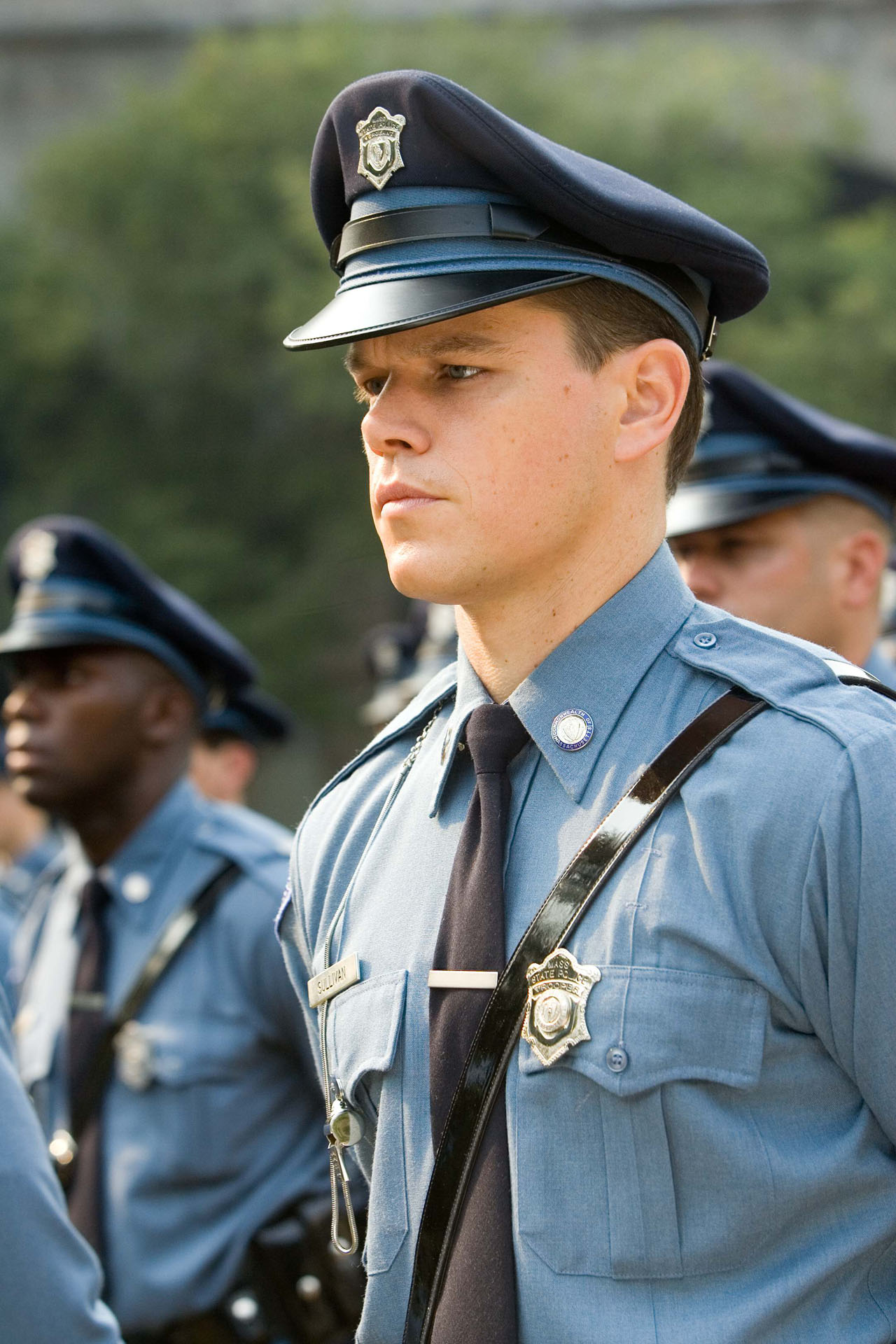 “It turned into this thing,” he said. “So when he did a prime-time thing I went on, and the joke was that he took so long introducing me that by the time I got on, we were out of time. So we got into a fake fight.”