MEET ME AT MIDNIGHT

Taylor Swift is the rare type of artist we have had the privilege of watching grow up. On her tenth studio album Midnights, released in October, she seems to finally understand this, and the work that follows is simultaneously like and unlike anything we have ever heard from her. Midnights focuses its 13 tracks on 13 sleepless nights in Swift’s lifetime, each track dedicated to the story of something forsaken that kept her up. To fans’ surprise, Swift dropped seven surprise bonus tracks three hours after the album release Midnights (3am Version).

Midnights is fueled by the paradox of maturing, both sonically and thematically. We see her songwriting at some of its most vulnerable, ridden with anxiety, and dripping with self-loathing, yet also at its simplest. Tracks balance ‘80s synth beats with dreamy atmospheres a late night haze punctuated by the thoughts that won’t let Swift rest.

“Midnights is about reflection, not reinvention,” Quinn Moreland wrote to open her review of the album for Pitchfork. Reinvention has become somewhat of a hallmark for Swift through the years; she has been the cutesy girl next door, and the revenge-thirsty bad girl. She has been love struck, heartbroken, and love struck again. Midnights, though, is the first release to capture all of that and not regurgitate it, but actually create something that feels both novel and personal. Though Swift is high in the galaxy of stardom, on Midnights, she is paradoxically the closest she has been to us. 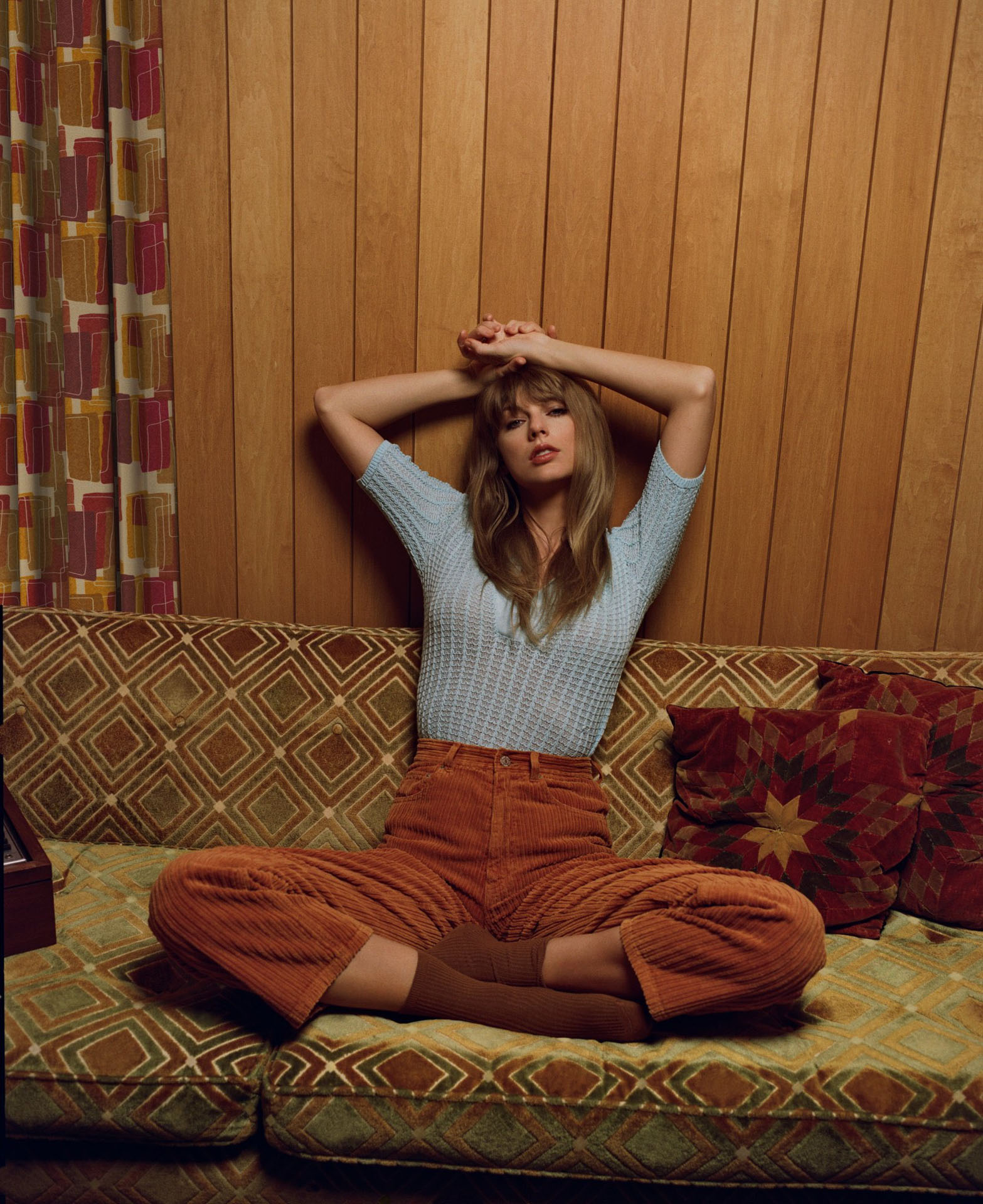 Her vessel has long been the pop song. Whether dance anthem or moody ballad, Swift embraces the value in this form and invites us to do the same. Bubblegum bouncy lead single “Anti-Hero” relies on the lyric, “It’s me, hi, I’m the problem,” layered over itself with a minimal synth beat. On the album’s tenderest moment, “You’re On Your Own Kid,” Swift’s sweet ballad becomes gut-wrenching, as she opens up about her struggles with an eating disorder, singing, “I hosted parties and starved my body.”

There is, still, a quality about Midnights that is undeniably fun, a departure from the solemn poeticism of 2020’s Folklore and Evermore. “Vigilante Shit,” one of only a few songs not produced by Jack Antono, is punchy and dramatic, but never takes itself too seriously. It opens with a flippant, “Draw the cat eye sharp enough to kill a man/You did some bad things, but I’m the worst of them,” but ends up at the irreverently self-aware, “I’m on the vigilante shit again.” Swift plays with her image and reputation, revealing herself to be somewhere in the middle of all the extremes she’s shown us over the years. Through it all, Swift maintains the level of intimacy her fans have come to love about her approach. The feat of it all is her honesty, even atop saccharine pop beats rather, especially atop saccharine pop beats.