CADILLAC OFFERS A SNEAK PEEK OF ITS FORTHCOMING FLAGSHIP, AN ELECTRIFIED SUPER-SALOON SLATED FOR ROAD DOMINATION IN 2025

This April, as Cadillac took the virtual stage to lift the curtain on the production version of the Lyriq, its first EV, the American power brand made a lofty assertion: every vehicle reveal henceforth would be fully electric. “We will be leaving this decade as an EV brand, as things stand today, which means we will not be selling ICE (internal combustion engine) vehicles by 2030,” said Caddy’s global VP Rory Harvey. Three months later, in a hotly anticipated unveiling, the marque doubled down on its commitment to an electrified future with the Celestiq show car, a svelte, low-roof four-door of stunning proportions. Though technically a concept expression of the forthcoming 2025 model, the show car is a thrilling appetizer of what’s to come, and Cadillac affirmed the production variant will, in many ways, be nearly identical. 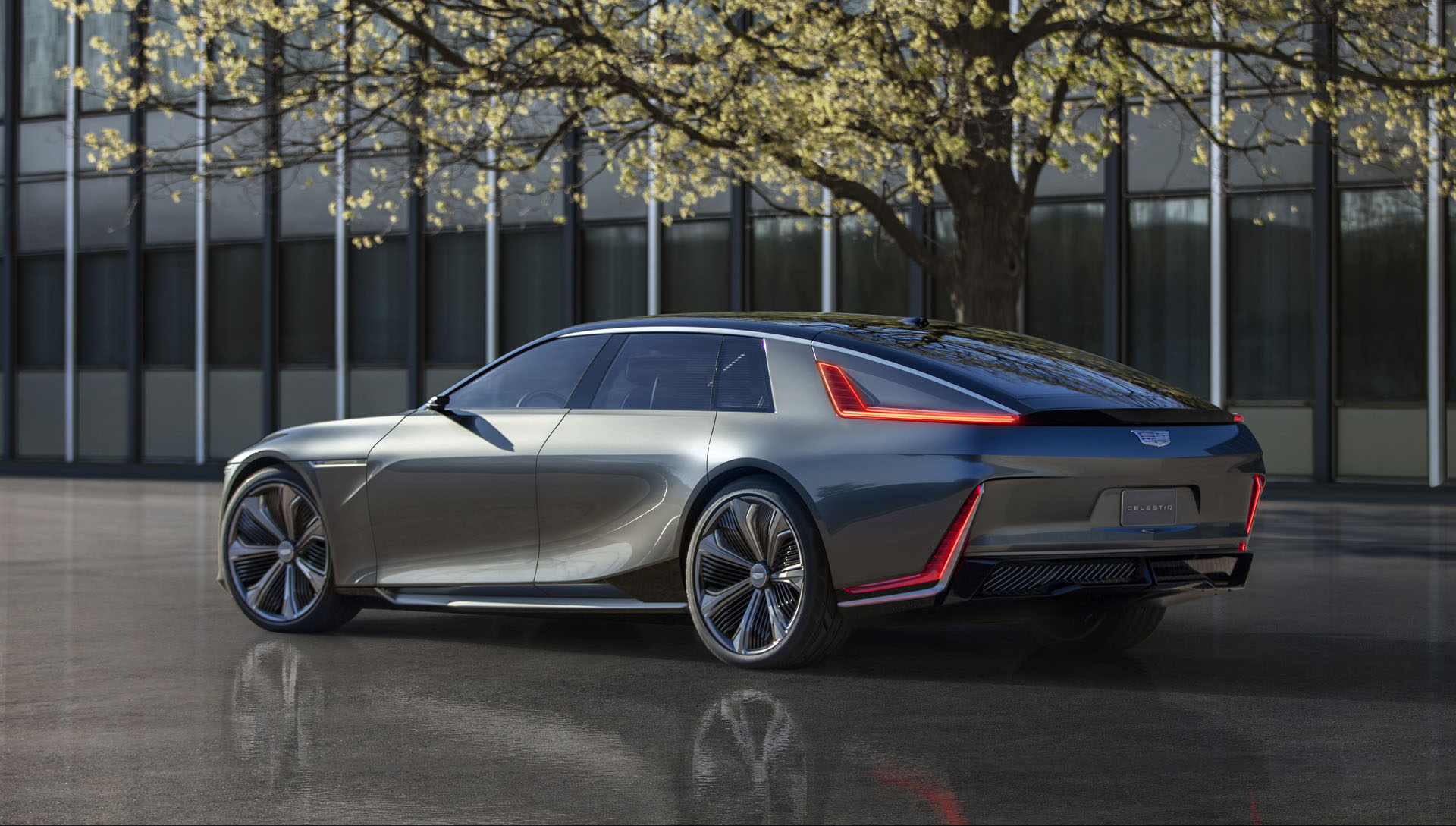 While the Celestiq signifies a new era for the Motown marque, iconic vehicles from throughout Cadillac’s 120-year history provided ample design inspiration, as did the work of 20th century Finnish American architect Eero Saarinen. The result is a subtle modern-retro effect. Thoughtful accents like the Flying Goddess hood ornament of the 1940s etched into frosted glass pay homage to the past, while a hyper-advanced 55-inch LED display brings us into tomorrow. Additional vintage accents inside the cabin include high-pile carpeted floor mats, metal accents on the steering wheel, and ashy red leather upholstery covering the seats, dash, and doors (fingers crossed the red-out treatment makes it to the production variant). The front seats were modeled after the famed mid-century Eames chairs and are plastered with oversized entertainment screens for backseat passengers. Perhaps one of the most impressive feats of innovation is the industry first Smart Glass Roof with Suspended Particle Device, which allows for four zones of variable lighting, giving each passenger control of the transparency of his or her own panel of roof. 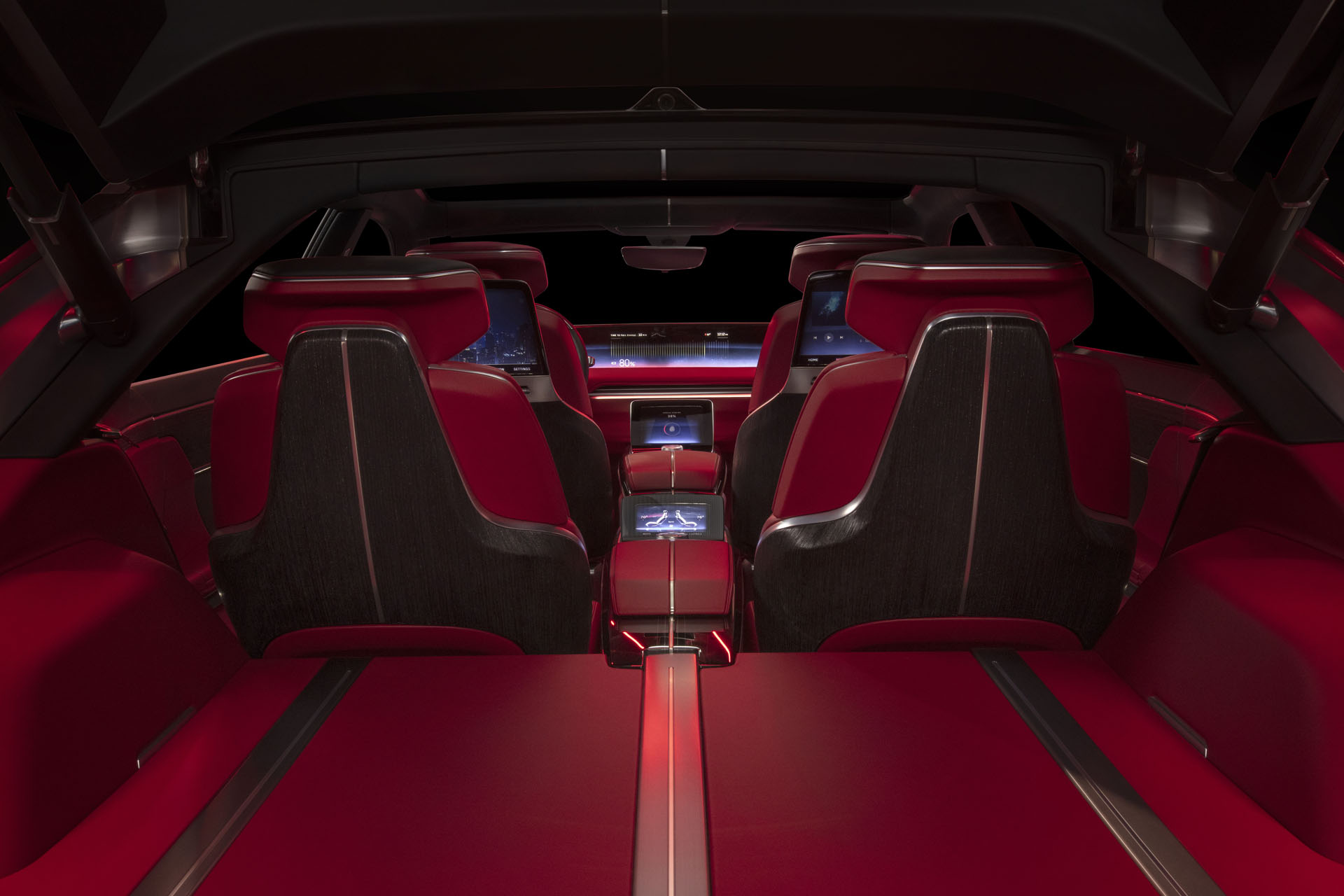 The Celestiq will mark the revival of Caddy’s coach building roots of the prewar era. Production models will be hand-built by a small team of craftsmen in GM’s Global Technical Center, an engineering and design campus in Warren, Michigan. The Celestiq will be the first vehicle to be built at the location since its opening in 1956, and GM is investing $81 million to retro fit a low-volume assembly line inside the campus.

Performance figures and pricing had not yet been revealed as of press time, but Cadillac promised additional details by the end of the year.

THE PRODUCTION MODEL is the first in line for Ultra Cruise, GM’s next-generation driver assist system that enables door-to-door hands-free driving. The maker said the technology will be compatible with all paved roads in the U.S. and Canada and will be programmed to safely respond to 95% of real-world driving scenarios. 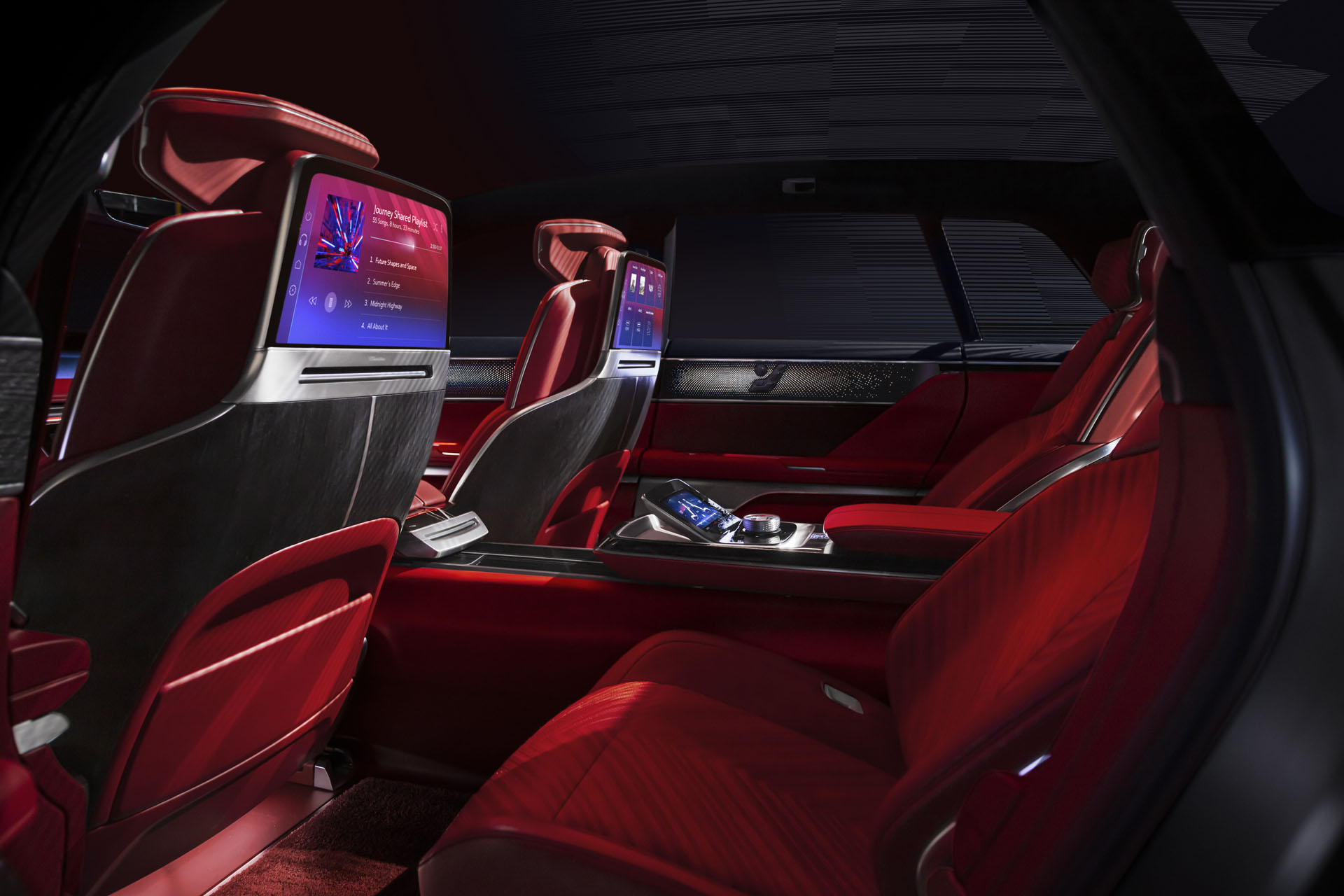 THE CELESTIQ WILL BE UNDERPINNED by GM’s new electric vehicle platform Ultium, which currently powers the Cadillac Lyriq, GMC Hummer EV, and the upcoming 2023 Sierra EV.

TO MAKE THE INTERIOR SHINE, each of the doors features hand-brushed metal trim and wood panels that have been perforated to allow LED backlighting to flow through.

WHILE ONLY ULTRA-PREMIUM materials were selected, designers took several steps to minimize the sedan’s environmental footprint. The leather was tanned using 40% less water than traditional methods, fair-trade coffee bean shells were used as a dye, and carpeting is composed of eucalyptus fibers. 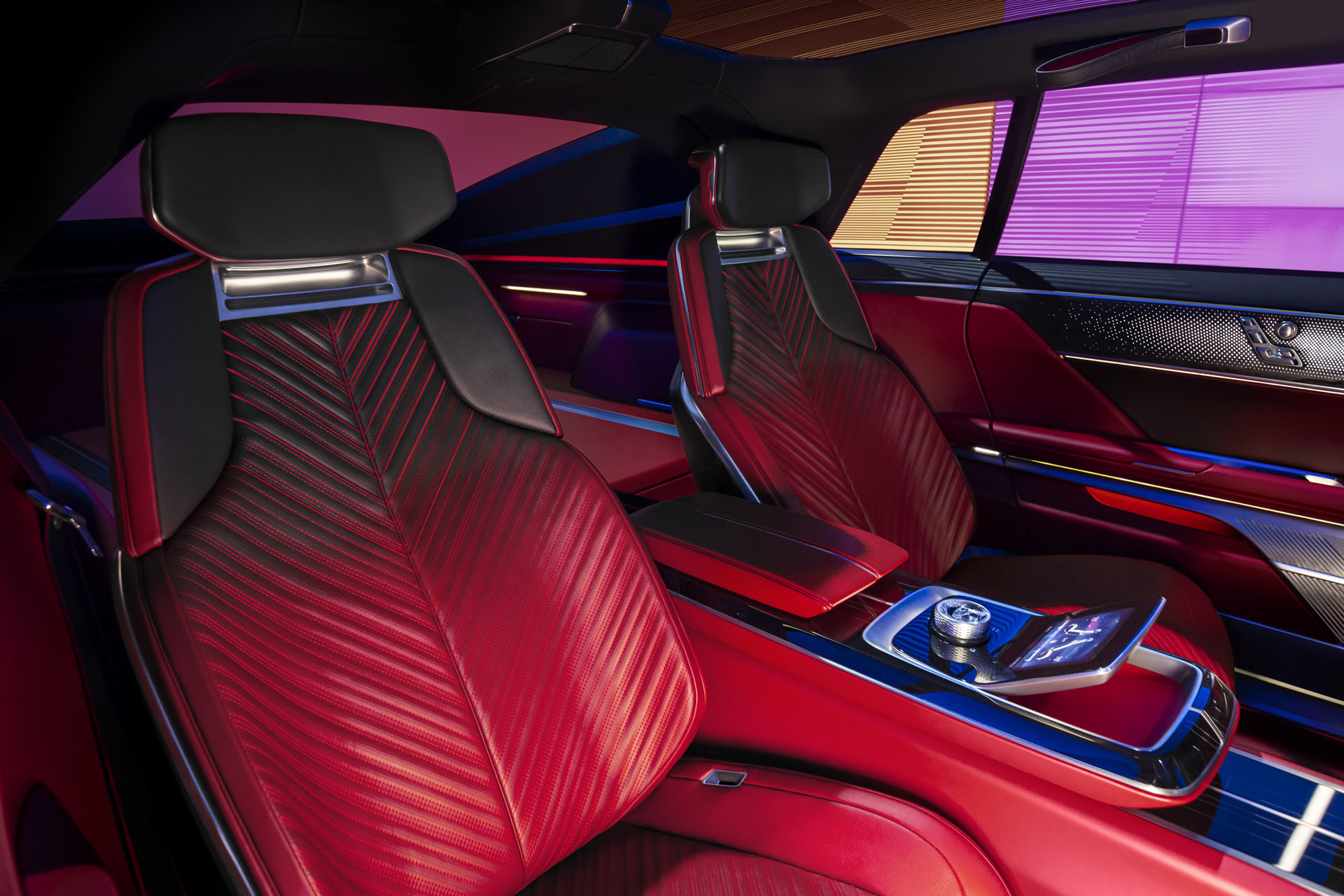