Passing the countless restaurants on Emmons Avenue, Sheepshead Bay’s commercial strip, you might think yourself at a culinary Epcot, serving all the foods of the world. This constantly evolving bayside street can be an overwhelming experience. Fortunately, there exist a handful of veteran kitchens, places that have earned their spots in the neighborhood. One is Yiasou. 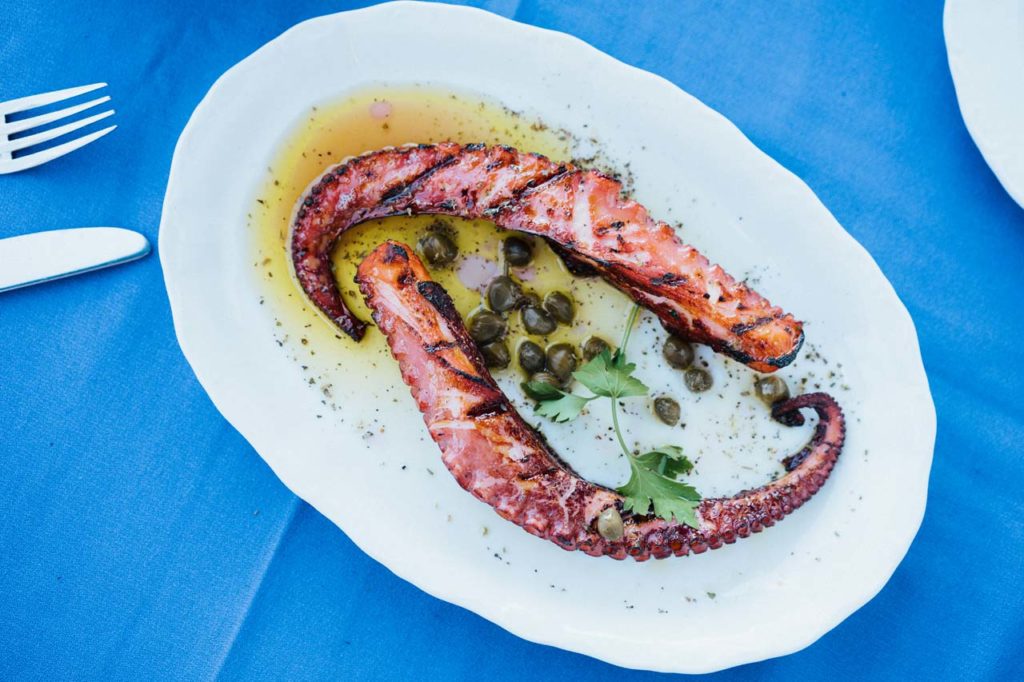 A Greek establishment with a heavy focus on seafood, Yiasou (which means “cheers”) has been open since 2005, when longtime restaurateurs Peter and Anna Katsichtis chose Sheepshead Bay as the site of a place that would honor a type of cuisine they knew by heart (Peter was born in Sparta). Since its inception, it has been a family affair, with sons George and Michael managing and running the kitchen. This setup has allowed for needed continuity; in a borough full of hands off owners, the day to day presence of all members of the Katsichtis family has allowed for a consistent and controlled customer experience. That arrangement can sometimes be tough, too. 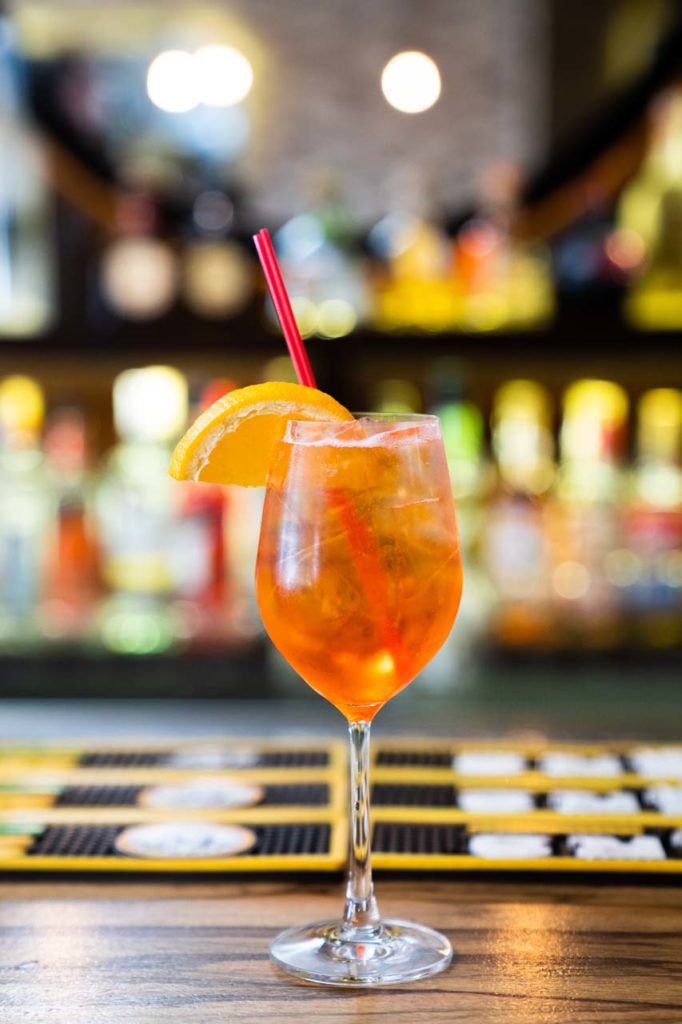 “It’s got the good and the bad,” said Michael Katsichtis, Yiasou’s executive chef. “But of course, as a family, you stay close, and we throw ideas off of each other. My father taught me everything I know.”

The dining room is a white tablecloth affair. Among classifications of Greek eateries, it’s an estiatorio, which is something a little more elegant than, say, a taverna. Contrary to the trend of stripped down, sleek, and urbane restaurants popping up all over the borough, here is a place where you can expect some swank. But that bayside classiness doesn’t mean bad news when it’s time for the bill. Yes, you’re paying premium seafood prices, but will also get hefty portions (including fish served whole) designed for sharing. 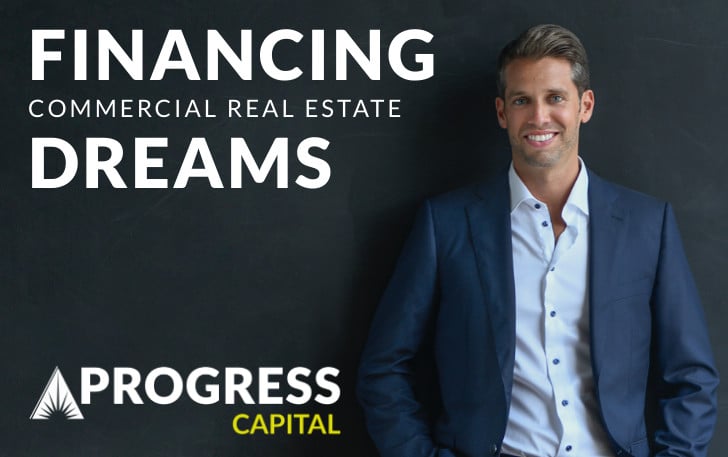 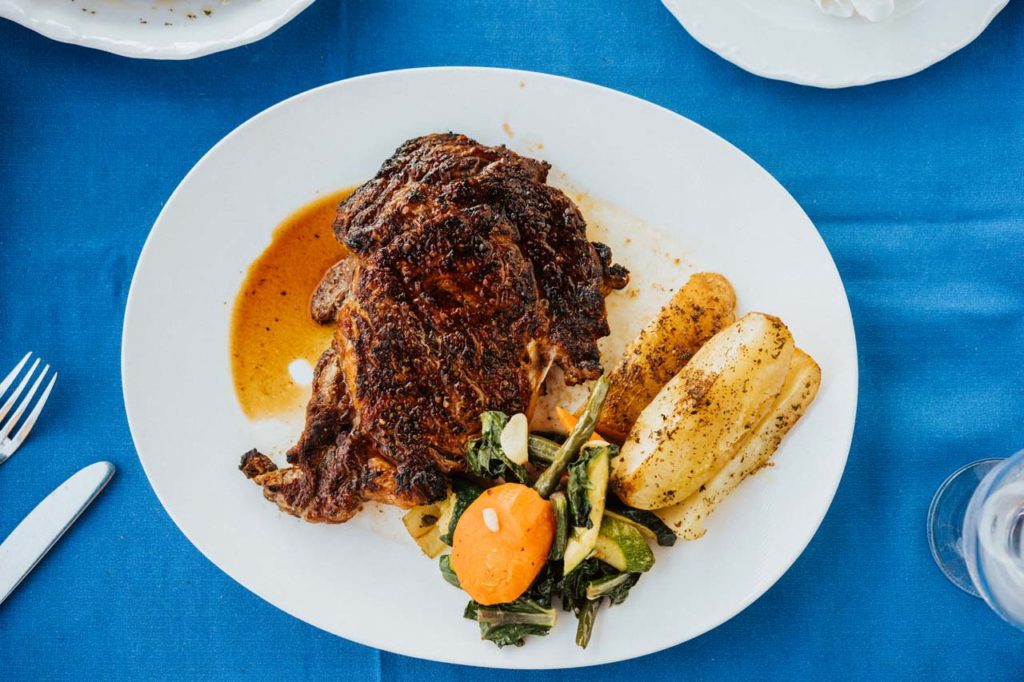 There is heavy traffic from regulars. It’s a bit of an older clientele, about fifty percent Russian and central Asian, which is consistent with the neighborhood. Anna Katsichtis is Ukrainian, which helps many feel right at home.

“Certain customers, when I see them, I know specifically what they like,” she said. “We have a couple who come three… four times a week.” 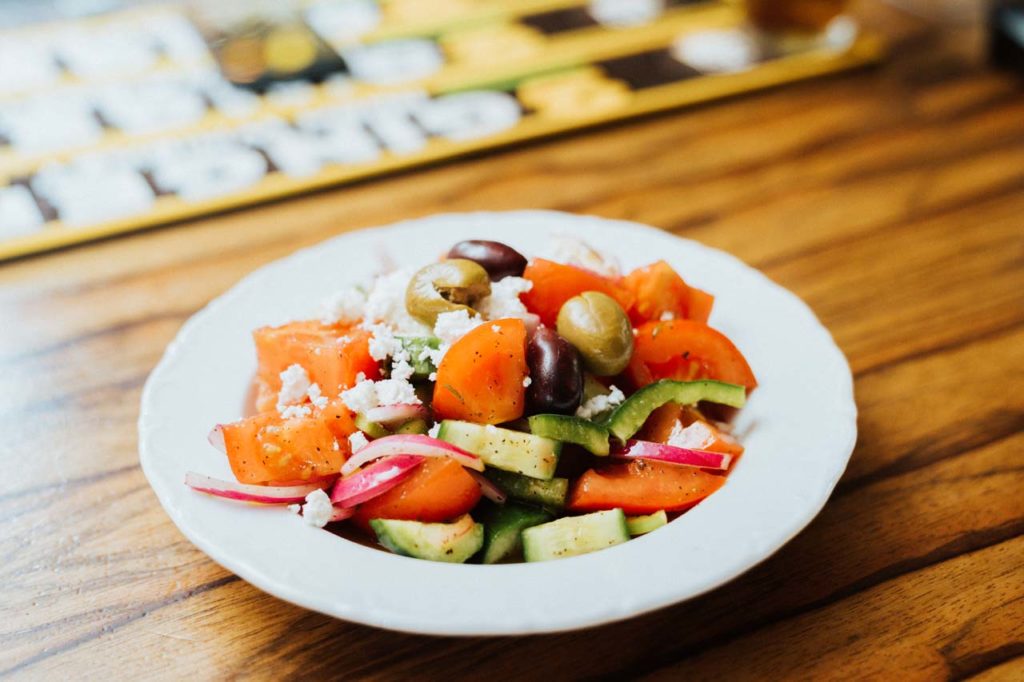 Most of the fish is flown in daily from Greece, and not just the big hitters. Katsichtis serves types that most authentically fit his Mediterranean preparation, species like atherina (sand smelt), koutsomoura (red mullet), and sfirida (white grouper). You’ll also find that Mediterranean restaurant staple: branzino, so popular that it’s become the most widely farmed fish in Europe. At the forefront of the space’s completely open kitchen is a fish display for the curious customer.

“They can choose the type they want, and at the same time take a look in the kitchen and see how everything’s working,” Katsichtis said. 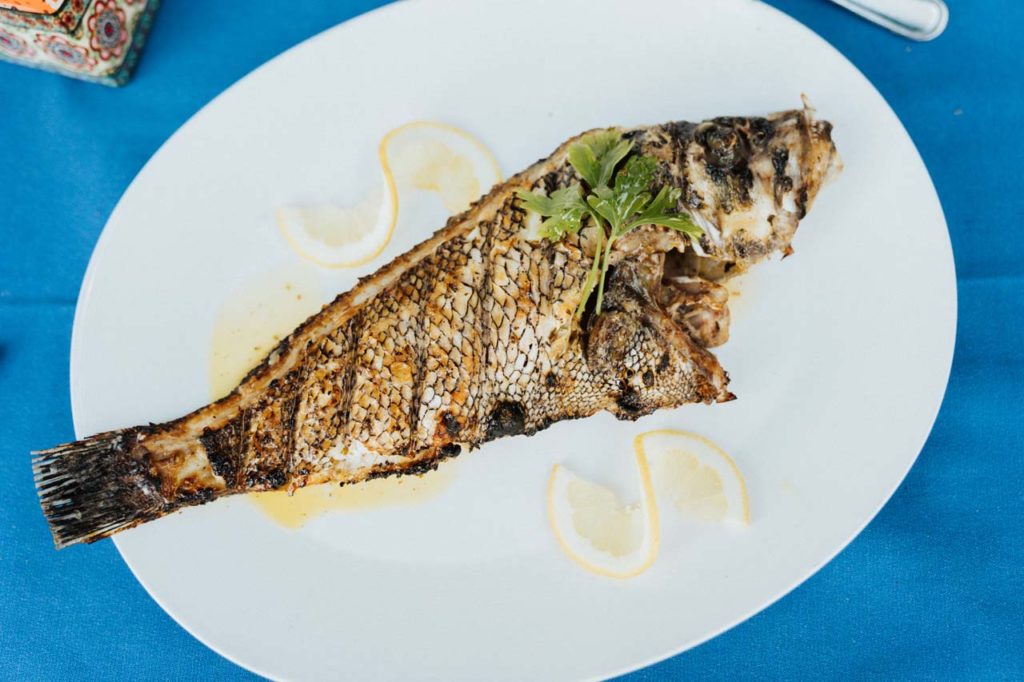 Besides the seafood, which is very simply prepared, typically on the grill (with truly fresh catch, you don’t need much more than that), Yiasou serves Greek classics, family style. Fan favorites include the melitzanosalata, a roasted eggplant spread, and the taramosalata, a fluffy caviar spread both of which require plenty of fresh, hot pita. Also popular is the staple oktopodi scharas, grilled octopus served with capers, olive oil, and highquality balsamic. And for landlubbers, there’s a diverse selection of grilled meats and steaks.

Katsichtis and his family have seen plenty of fellow Emmons Avenue establishments come and go. There’s no animosity with those neighbors, though; Michael points out that, at the end of the day, they’re all working towards the same goal. He sees the avenue as a community, first and foremost. His father, back in 2005, saw untapped possibilities in the neighborhood, an observation that has proven truly prophetic.

“Sheepshead Bay before we came in was very different,” Katsichtis said. “A lot more restaurants are starting to come in and realize the potential. So there are higher quality places. I think we had something to do with that.”

Yiasou has gotten good press as one of the city’s best seafood restaurants, including praise from The Village Voice and The New York Times. It’s not uncommon for beachgoers, fresh from a day at Brighton Beach or Coney Island, to show up sunburnt and hungry. Afterwards, an evening stroll along Emmons Avenue, with the sun going down across the bay, isn’t the worst way to walk off a big meal. And for those looking for a drink to help cool off, there’s also a fully stocked bar. 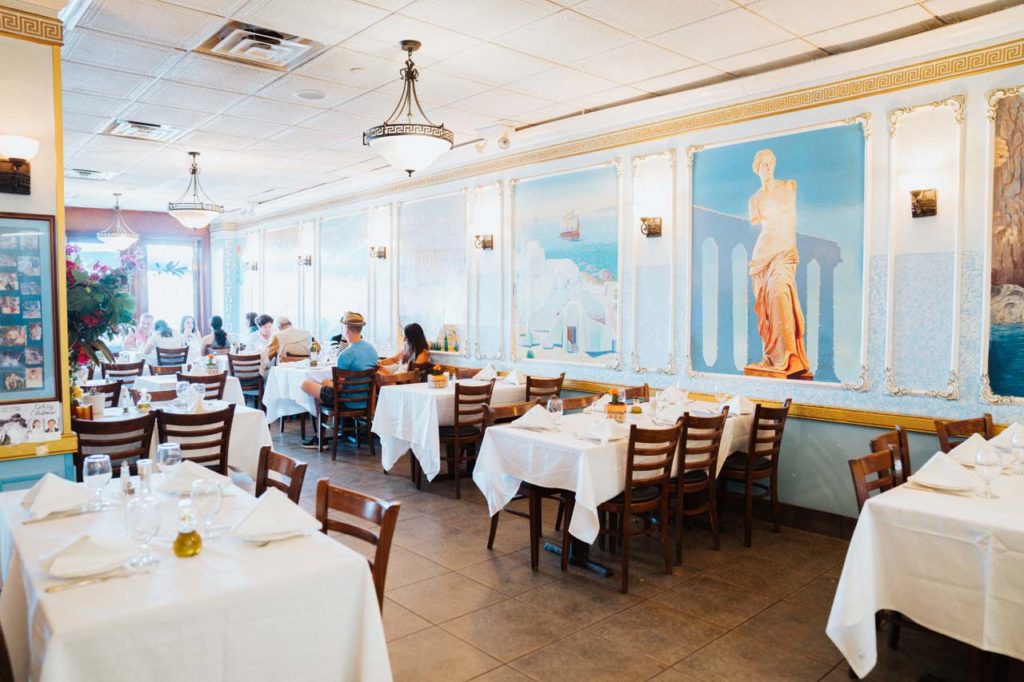 Katsichtis knows that 21st century dining success has nearly as much to do with behind the scenes work advertising and generating buzz as it does with what’s served on the plate. But, despite glowing reviews and media profiles, this place has always gotten by on word of mouth.
“That’s the best advertisement,” Katsichtis said. “A lot of people love coming to our restaurant because they feel the attention. It’s personal for us.” It’s an old school style for an old school business, and a testament to doing a good thing for a long time. Eventually, people notice. 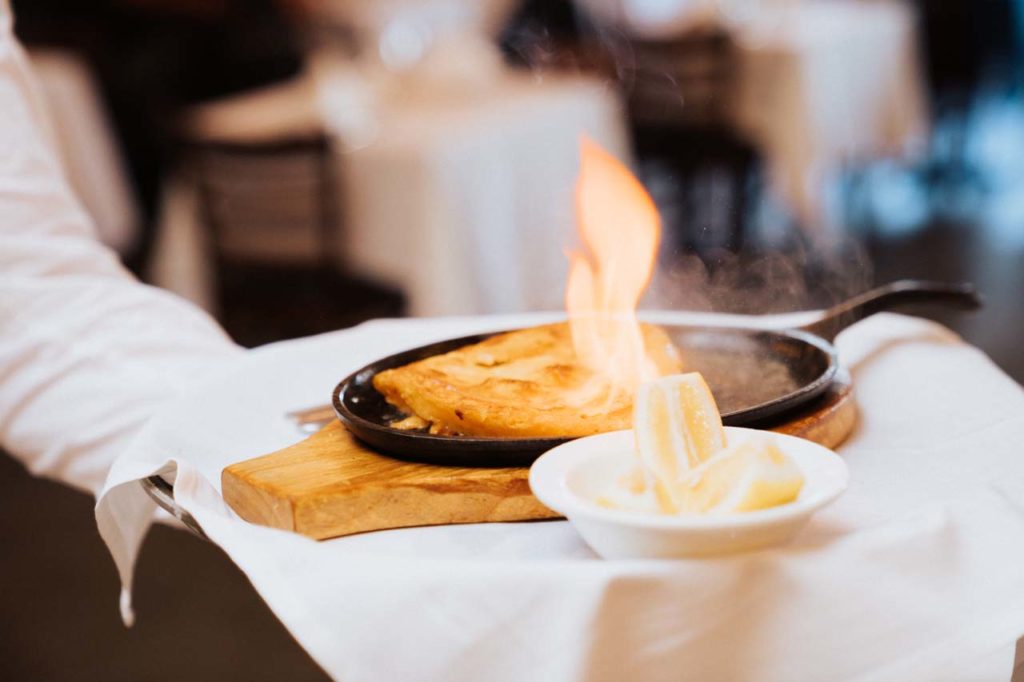 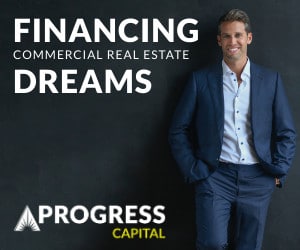 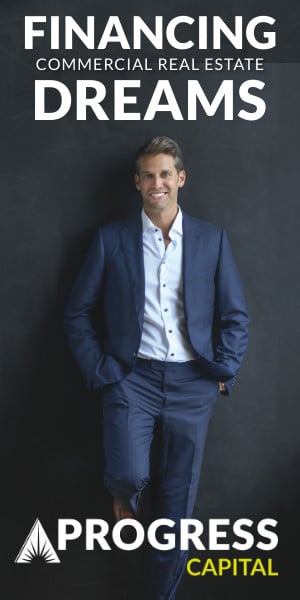