THE RAPID RISE OF DJ DUO DIMITRI VEGAS AND LIKE MIKE, FROM SMALL BELGIUM NIGHTCLUBS TO HEADLINING THE WORLD’S MOST ILLUSTRIOUS STAGES

BORN AND RAISED:
Brothers Dimitri and Michael Thivaios both hail from Willebroek, Belgium.

EARLY CAREER:
The pair began spinning as teenagers, playing local nightclubs in their hometown before becoming presenters on the Belgium radio station BeatFM. Their big break came in 2003 when they landed residencies at respected nightclubs Privilege and Space in the clubbing capital of the world, Ibiza.

SOUND:
A distinctive blend of EDM, trap, big room house, and other electronic styles, though the duo is vocal about not falling into a single category. “We don’t like to pin ourselves on one style,” they told DJ Magazine. “We play for the crowd.” 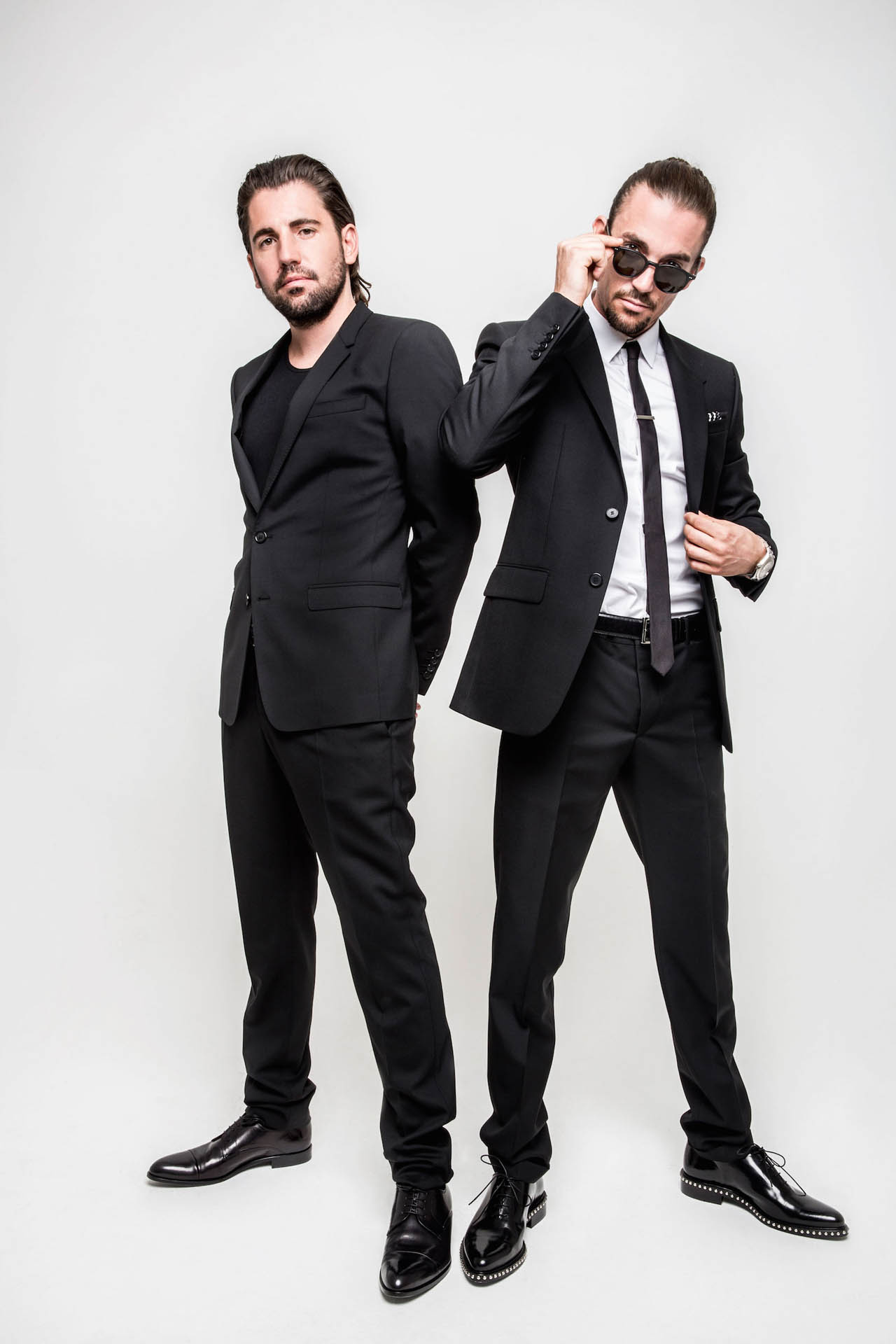 SOLO WORK:
Mike has a budding solo career producing projects through his young label Green Room that works with up-and-coming artists to shine a light on new voices in the industry. Dimitri, on the other hand, is expanding his acting resume with recent appearances in Men in Black: International and Rambo: Last Blood. He also landed a role in the upcoming Jurassic World: Dominion (2022).