Historically, custody battles over who the children should reside with have plagued the divorce courts and resulted in what can often seem like never-ending litigation. Perhaps as a result of the pandemic when the adoption of pets skyrocketed throughout the country pet custody disputes have been on the rise. As a result, courts are more frequently called upon to determine which party in a divorce will receive custody of the pet.

In New York, courts have traditionally viewed pets as tangible property, i.e. an asset or piece of property to be divided between the divorcing couple, such as a house or car. But a recent shift in the law changed this property-driven approach to something more akin to what is explored in determining child custody. 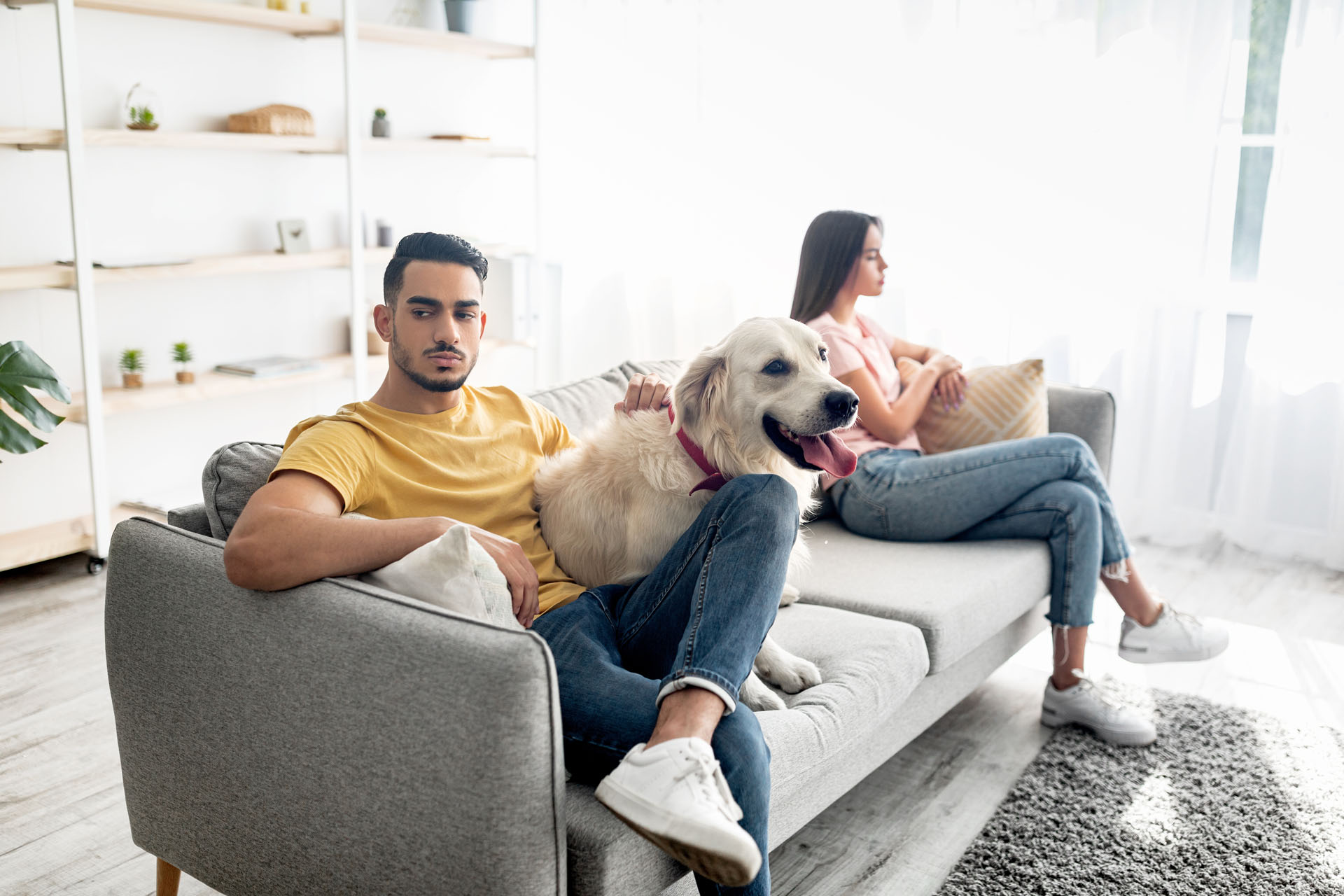 Notably, recent court decisions suggest the more prevalent use of a “best for all concerned” standard when determining pet custody and pet time-sharing disputes. Courts will consider how the pet was obtained and cared for during the relationship and who provided this care. If there are children involved and the court is considering pet custody and pet time sharing in a divorce, the court will consider the relationship between the pet and children in addition to the child custody arrangement between spouses. For example, if one parent’s home represents the location where the children will be most often, the court will usually award this parent custody of the pet.

While this new legal perspective is great news for many people who consider their pets members of the family (note: the new law only applies to “companion animals,” such as dogs, cats, and domesticated pets), this legal shift is recent in the context of a New York divorce, making legal precedent sparse as of now. For this reason, it is important to consult with a lawyer who can discuss the specific circumstances surrounding your situation. Divorce lawyers can also handle all negotiations to work out custody and time-sharing agreements regarding pets so that neither spouse in a divorce is the underdog!