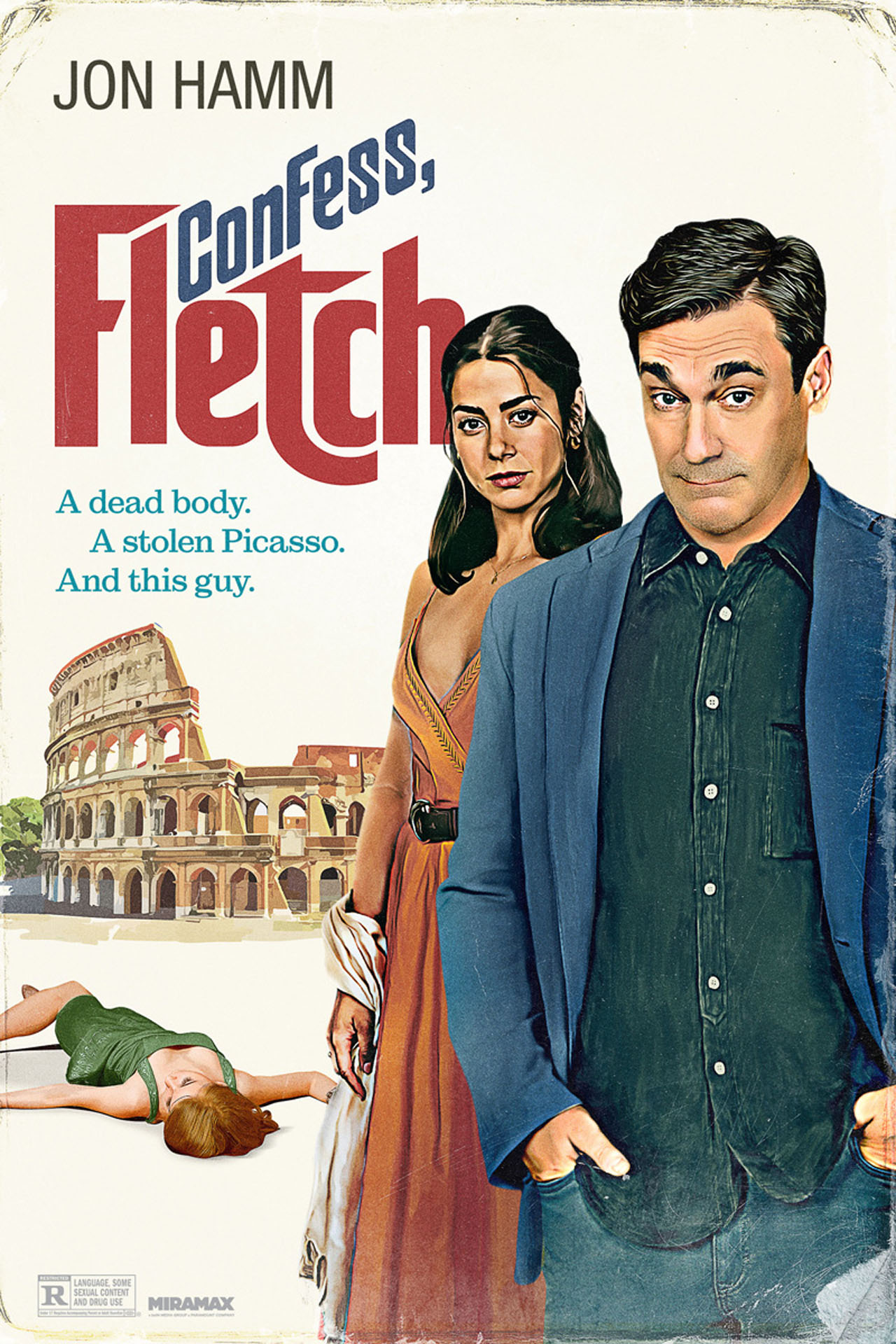 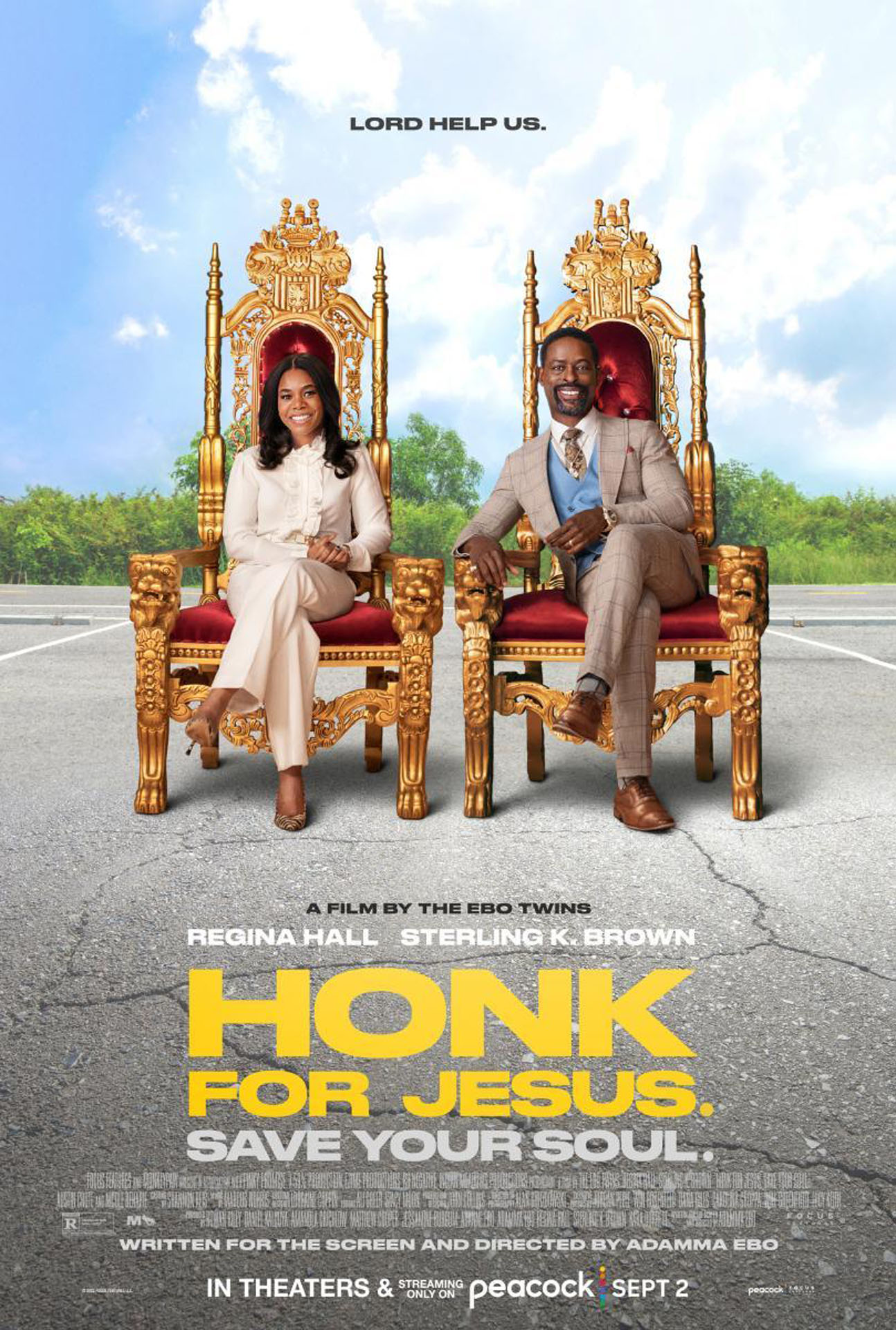 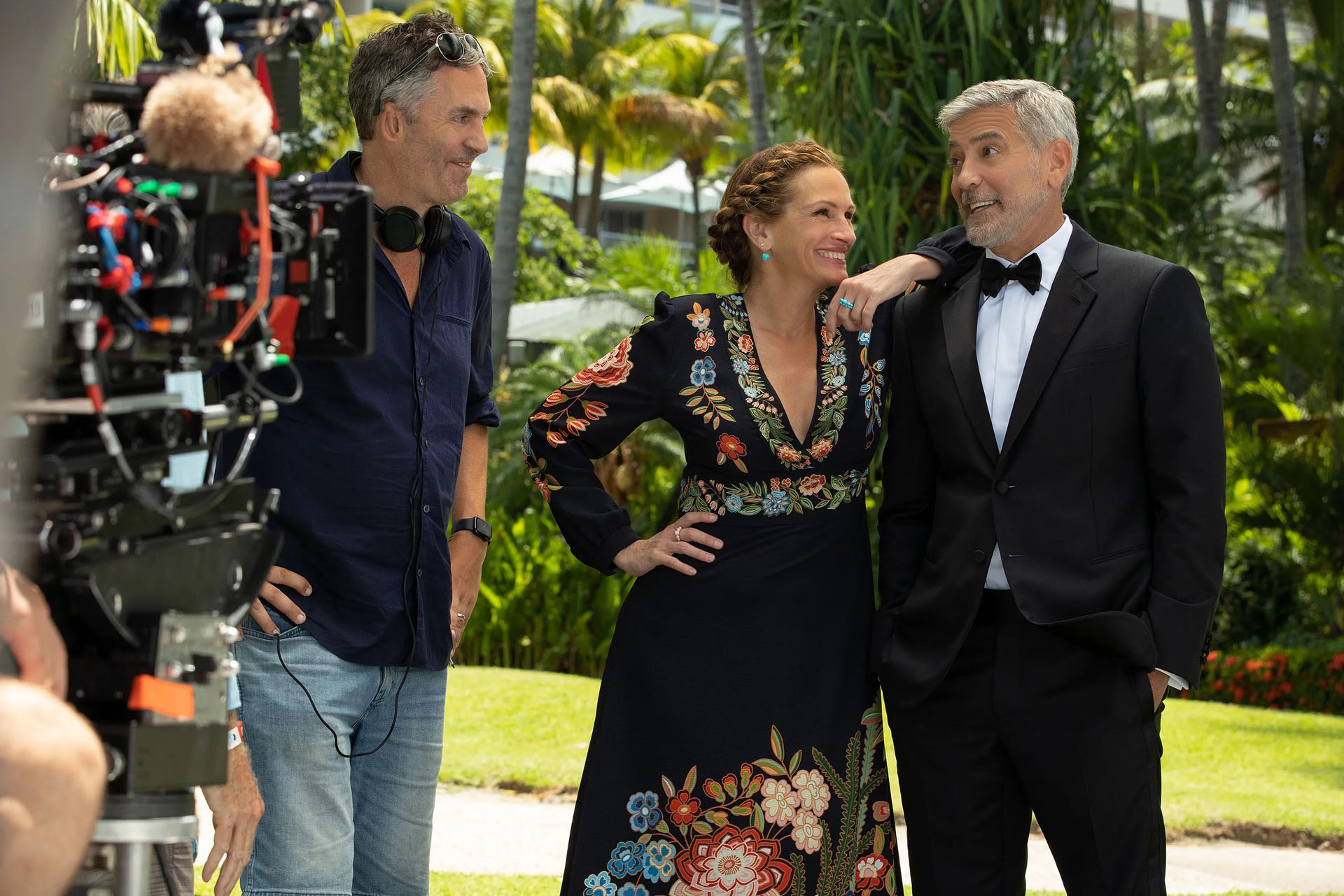 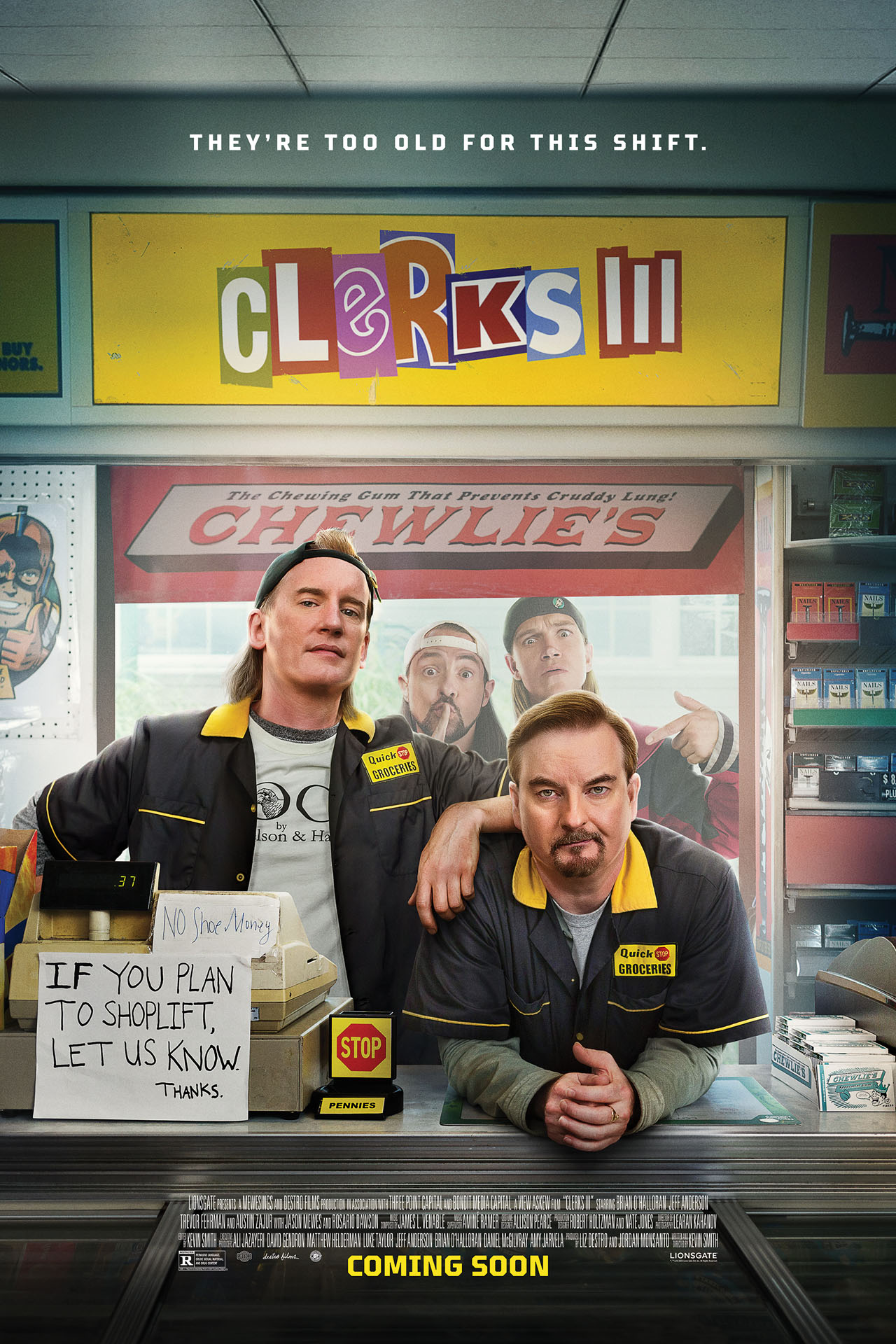 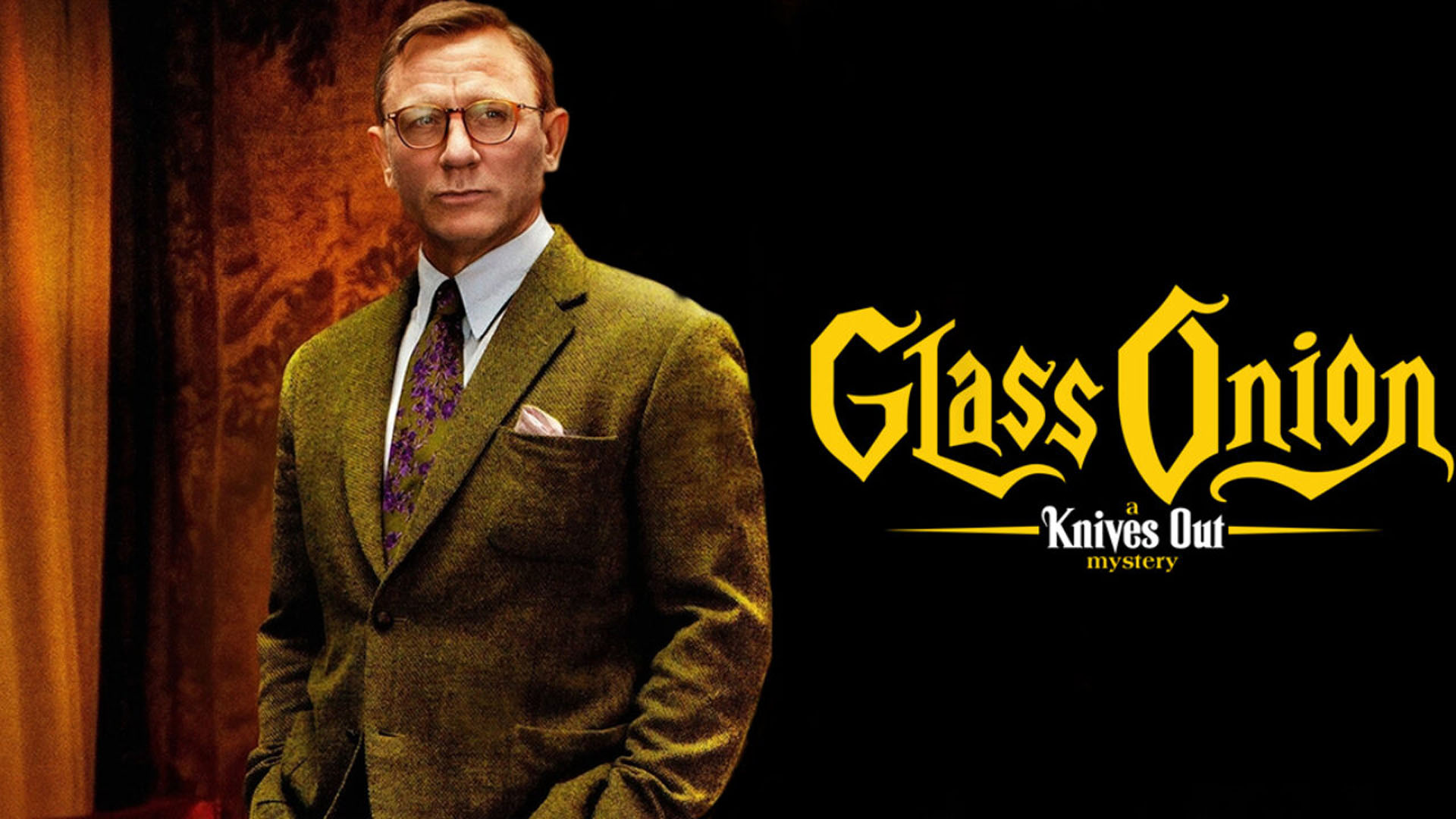 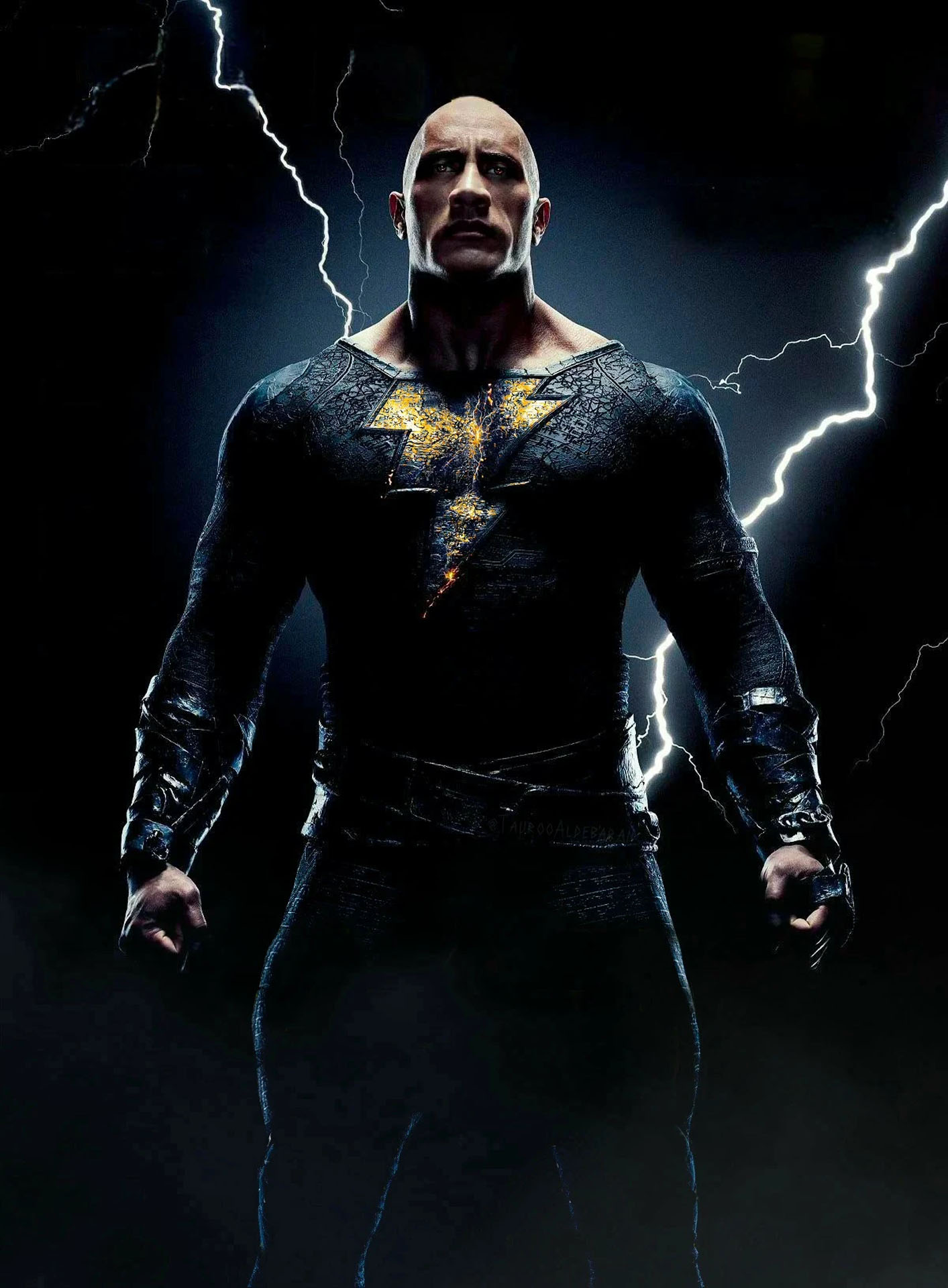 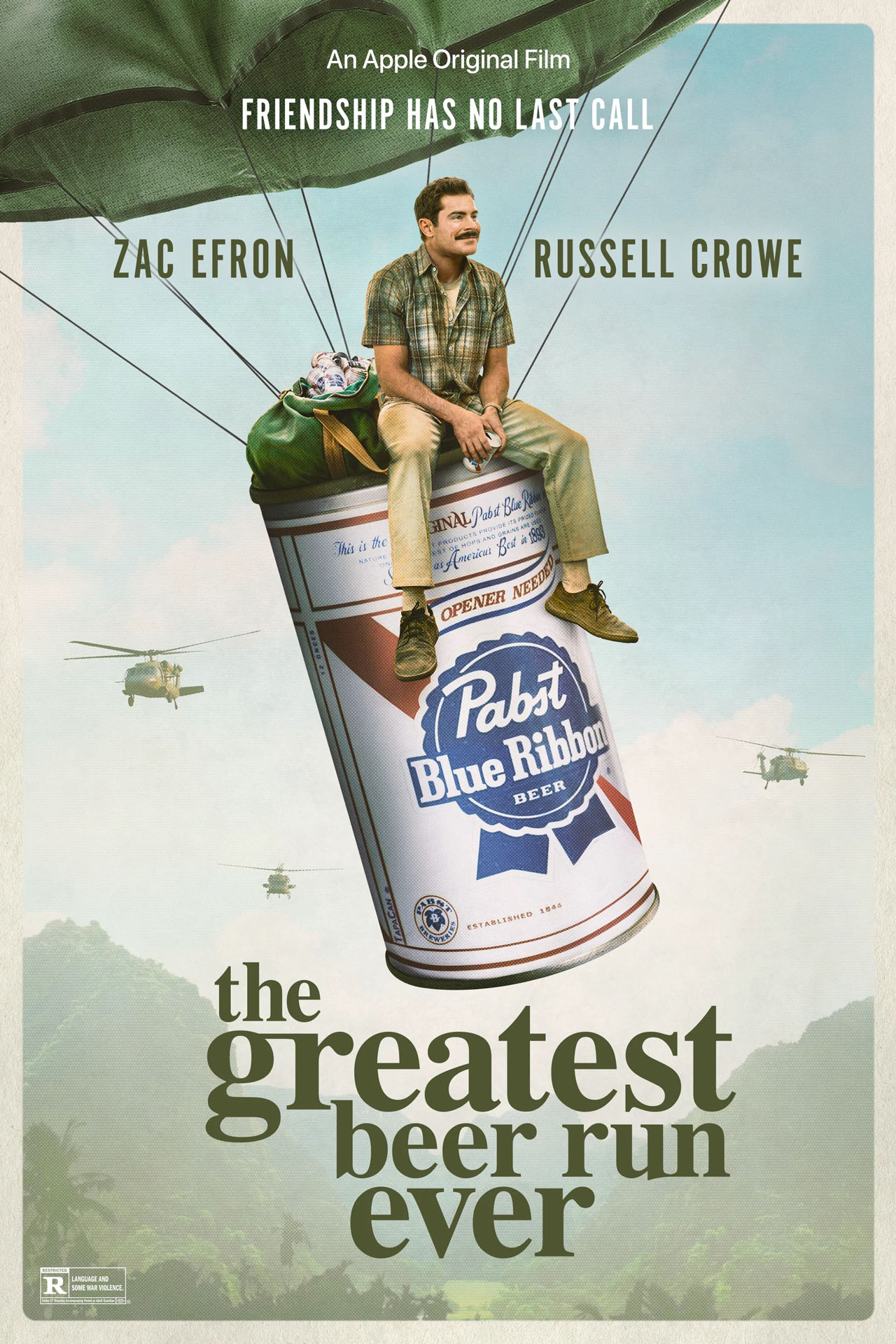 THE GREATEST BEER RUN EVER SEPTEMBER (RATED R)
Based on the true story told in the New York Times bestseller by John “Chick” Donohue and J.T. Molloy, The Greatest Beer Run Ever: A Memoir of Friendship, Loyalty, and War. With Donohue’s approval, Zac Efron was cast as the New Yorker who in 1967 decided to deliver PBR to his Army buddies in Vietnam and landed in the midst of the war. Director Peter Farrelly told People he went to Florida to pick Chickie’s brain. “It’s hard to believe this actually happened,” Farrelly said, “and yet I realized there was way more to the story than I knew.” Bill Murray and Russell Crowe costar. After debuting at the 2022 Toronto Film Festival, the film hits theaters and Apple TV+.