MITSUBISHI’S REIMAGINED OUTLANDER IS HERE TO TANGO WITH THE BIG DOGS, OFFERING A REFRESHING ALTERNATIVE IN THE MARKET’S MOST CUTTHROAT SEGMENT

Rewind, for a moment, back to the year 2005: President George Bush was sworn in for a second term, Star Wars: Episode III Revenge of the Sith grossed $868.4 million at the box office, and passenger cars claimed 46.8% of the industry’s volume. Only two unibody crossovers made the list of the top 25 best-sellers that year, but ash forward to 2020, and car-based SUVs accounted for nearly half of that same list. The compact crossover remains the fastest growing segment in the American marketplace, and it takes a special alchemy of innovation, performance, and good looks to stand out from the crowd. 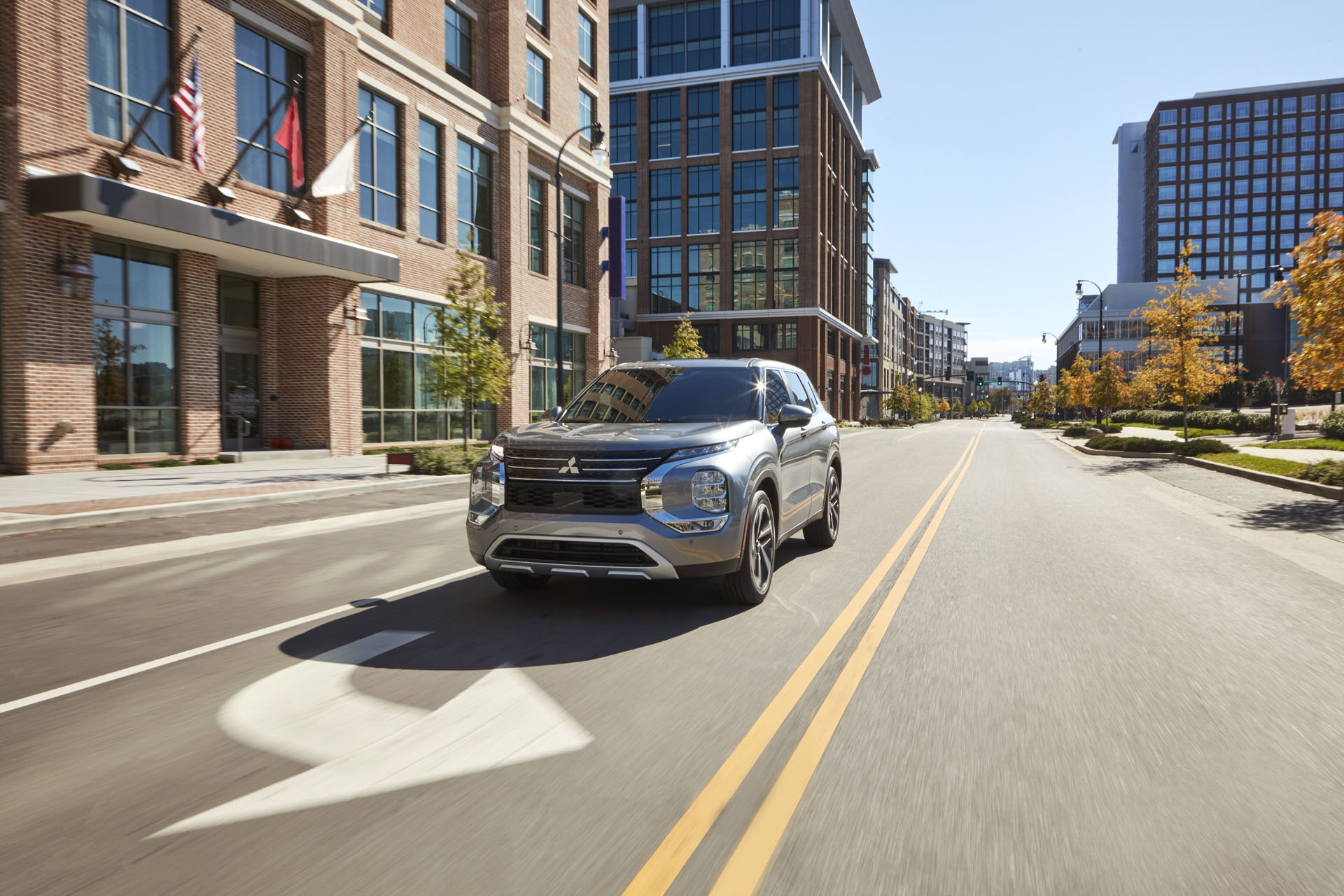 Mitsubishi responded with the 2022 Outlander, sending auto critics into a frenzy over the compact crossover’s newfound athleticism, razor sharp agility, and elegant styling that rivals six-figure competitors. Car and Driver wrote it boasts “shades of Range Rover,” while MotorTrend deemed the Outlander “the most modern and segment-competitive product to wear the triple-diamond crest in at least 15 years.” While its improvements are more than skin deep, a cursory glance will immediately reveal a wider and more muscular exterior, featuring svelte lines, sculpted sides, a flat roofline, and a hexagonal rear for a more grown up, sophisticated ‘do. The engine was redeveloped to strike a balance between fuel efficiency and peppy acceleration, complemented by a new suspension that delivers a silky smooth ride thanks to the use of lightweight aluminum components, hollow stabilizing bars, and anti-vibration support. 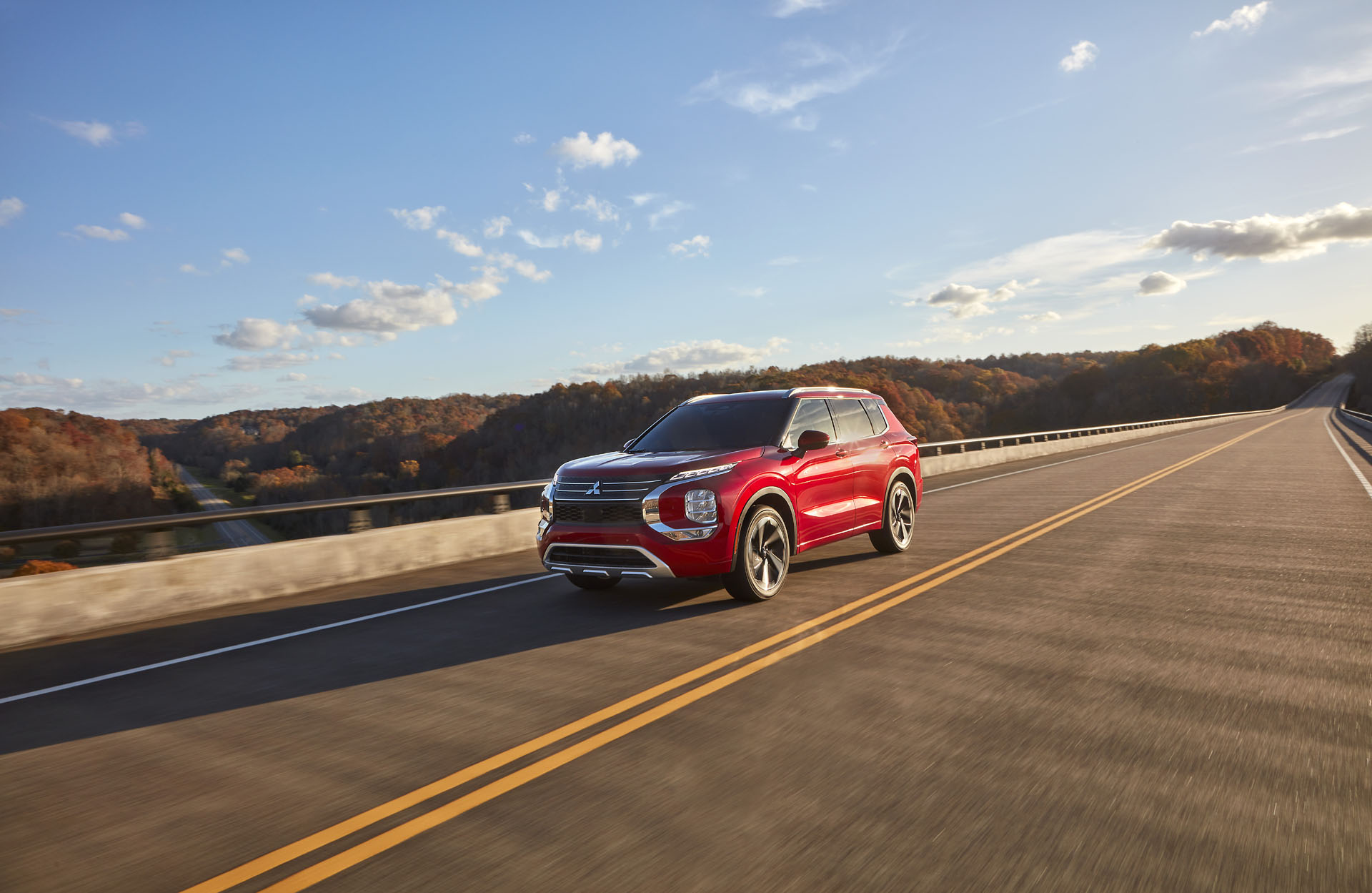 There’s a host of new safety tech onboard, too, including Active Blind Spot Assist, which applies brakes after an initial warning to help avoid potential collisions in the surrounding lanes; Rear Automatic Emergency Braking; and Driver Attention Alert, which monitors driving steer patterns to detect lapses in concentration and follow with a warning message. 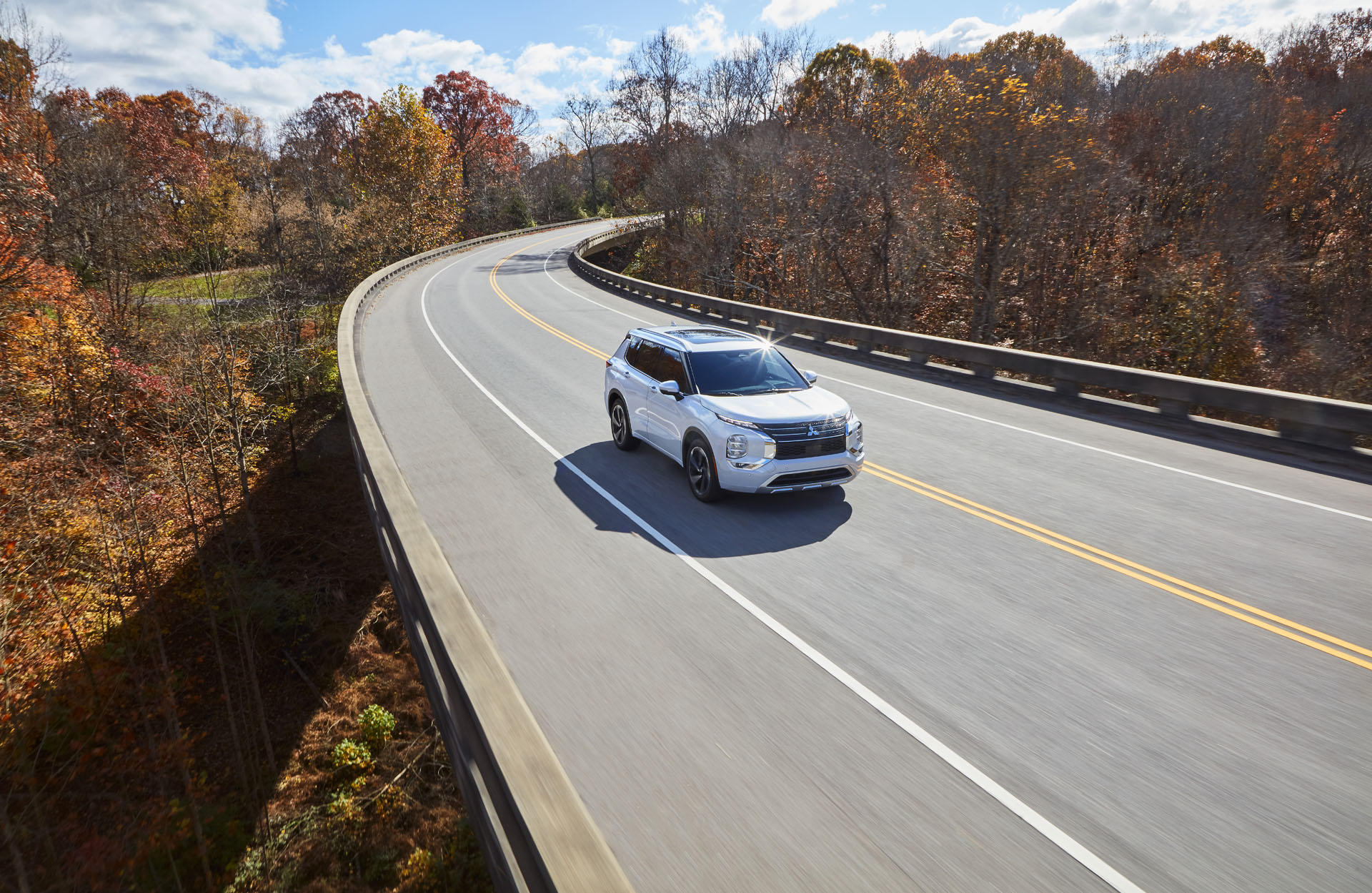 The interior is a dramatic departure from its predecessor, clad in more deluxe materials and featuring a polished simplicity reminiscent of luxury brands. High-tech upgrades like a panoramic moonroof, head-up display, tri-zone climate control, and a ten-speaker Bose stereo are available. The Outlander is only the second vehicle in its class to offer 20-inch wheels. MSRP starts at $25,795. A plug-in hybrid variant is slated to follow later this year.