FRANK AND JEANNE CRETELLA RESCUED THIS HISTORIC ESTATE IN 2012, FULLY RESTORING ITS OLD-WORLD CHARM. TODAY, THE POWER COUPLE IS EXPANDING THE LEGENDARY PROPERTY EVEN FURTHER

Somewhere in the gentle hills of Whitehouse Station, occupying a bucolic ten-and-a-half acre parcel of land, is the Ryland Inn, an elegant, 220-year-old equestrian estate with a historic and significant heritage. Charming, refined, and polished, the former four-star dining space
has quite a legacy—a dining experience, formal and French-inspired, that literally put this otherwise sleepy section of New Jersey on the map. Now, after nearly a decade of dormancy, the Ryland is once again full of activity.

“The Ryland has been in existence since 1796,” said  Thomas McAteer, director of operations for Landmark Hospitality, owned and operated by restaurateurs Frank and Jeanne Cretella. 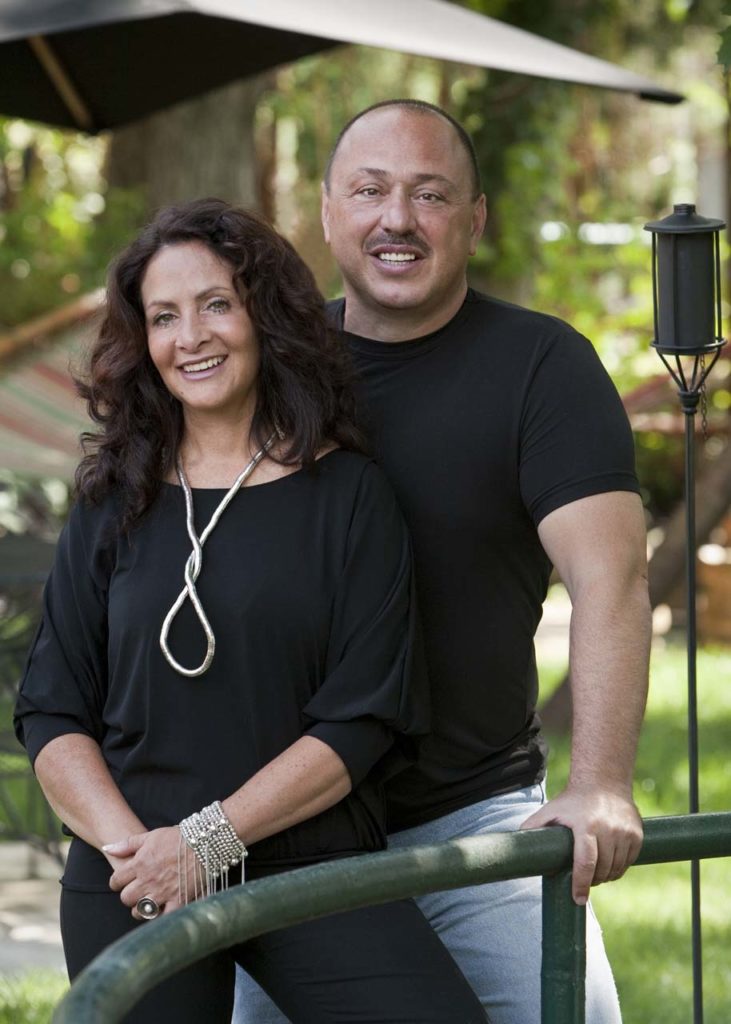 “At one time it was a stagecoach stop, but as the roads passing here evolved throughout the years, it morphed into a high-end restaurant, garnering most of its fame during the 1990s under
the direction of James Beard Award-winning chef Craig Shelton.”

Shuttered in 2007 after a burst water main caused widespread damage and an eventual foreclosure, the sprawling plot and the intimate inn that occupies it was purchased in 2011 by Landmark Hospitality, which made a consistent effort that revived the property’s old world charm by creating a hospitality program that embraces the Ryland’s history.

“Frank [Cretella] has an incredible eye and saw the potential here,” McAteer said. “As grand as it once was, this property had been vacant for  five years, and had suffered much decay. But Frank and Jeanne saw past that and were able to revive its rural elegance.”

The Cretellas gutted the entire structure before restoring centuries-old beams and Gothic windows, among other original features.  They added an al fresco dining terrace, new banquettes, and a private party “tasting room,” which features a wide window that enables diners to see into the kitchen. The restaurant reopened in 2012.

“They wanted to make the Ryland stylish but approachable,” McAteer said of the  fine-dining destination that now provides diners with gourmet farm-fresh cuisine in an elegant country
setting.

They recruited renowned executive chef Chris Albrecht, who uses farm-to-table, local, and sustainable ingredients to design menus full of fresh dishes and flavors that change according to the season. 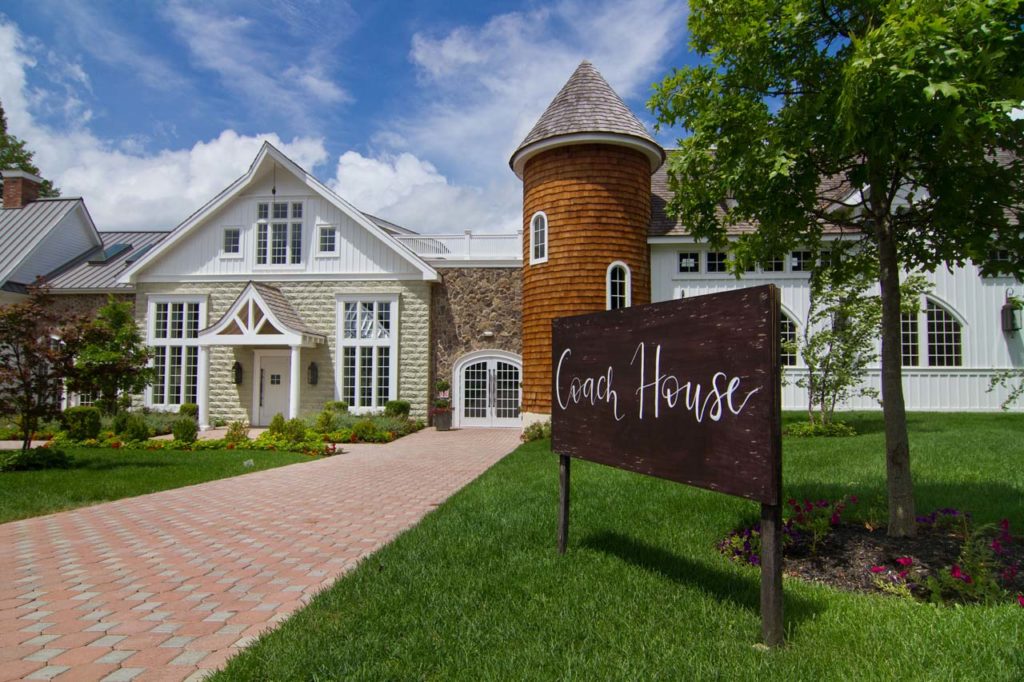 “The small artisanal farmers of New Jersey provide us with our meats, while our seafood comes from Barnegat Island,” McAteer said. “We host a series of farmer-to-family dinners that feature the most delicious offerings from the area.”

For the Cretellas, reopening the Ryland was simply an extension of the hospitality empire that they patiently built over many years.

“Our first official business was operating the food and gift shop at the Staten Island Zoo,” Jeanne Cretella noted, tracing her background in the hospitality industry to a smallish food
stand in one of that borough’s most popular attractions, where the young couple used to sell hot dogs.

There was also a concession stand in Central Park, not to mention the Boathouse snack bar—where a then-19-year-old Jeanne sold homemade slices of carrot cake and pita sandwiches as a way of differentiating her husband and herself from other more run-of-the-mill food vendors. They were young newlyweds in 1985 when they turned the snack bar into the acclaimed Boathouse Café, the park’s only full-service restaurant.

A succession of business opportunities followed in rapid order.

“We progressed from fast food into catering rather quickly after hosting a few special events,” Jeanne said. “We really loved the excitement and all of the creative options that we concocted for each event. We knew we wanted to continue to grow in the special events business, and were fortunate enough to start planning events at the Snug Harbor Cultural Center on Staten Island.” 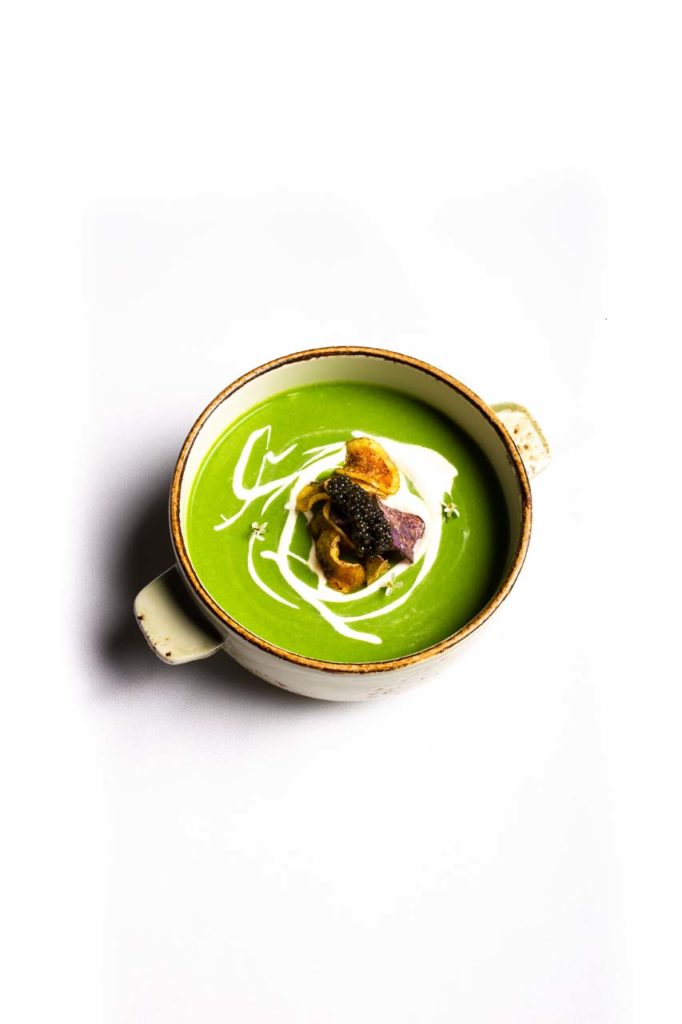 That was more than 25 years ago, when Snug Harbor had just been taken over by New York City. The Cretellas were chosen as the venue’s exclusive on-site caterer.

“At that point, the Cultural Center was still in its infancy, and so were we,” Jeanne said.
“During that whole process, we really got to spread our wings, because the venue was so different. We hosted a multitude of events, from very small dinners for 20 to 30 people in the Governor’s House to huge outdoor parties for 600 guests at the Neptune Ball. It was a great experience and really gave us a lot of wonderful opportunities.”

Next, the Cretellas revived a Brooklyn seafood mecca, Lundy’s. Then, in 1998, they opened American Park at the Battery, at the southern tip of Manhattan. In 2000, the pair acquired an old rusted steel foundation in the middle of the Hudson River near Liberty State Park and turned it into Liberty House, a wedding hotspot known for its expansive views of Lower Manhattan.
It was the first of several hospitality businesses to be developed under the umbrella of the couple’s Landmark Hospitality corporation, which owns and manages eight restaurants and
event venues.

“We’ve kept our roots in special events, but we’ve grown into the restaurant business as well,” Jeanne said. “We are predominantly in New Jersey, operating a number of differently-styled restaurants and event venues throughout the state.”

“It has always been important for us to find a venue that is in a great setting, something with great bones,” Jeanne said. “The Ryland Inn has great history and design—exactly what we look for when we scout out a new setting and space.” And the Cretellas’ success has been self-made. “Neither Frank nor I studied hospitality,” Jeanne continued. 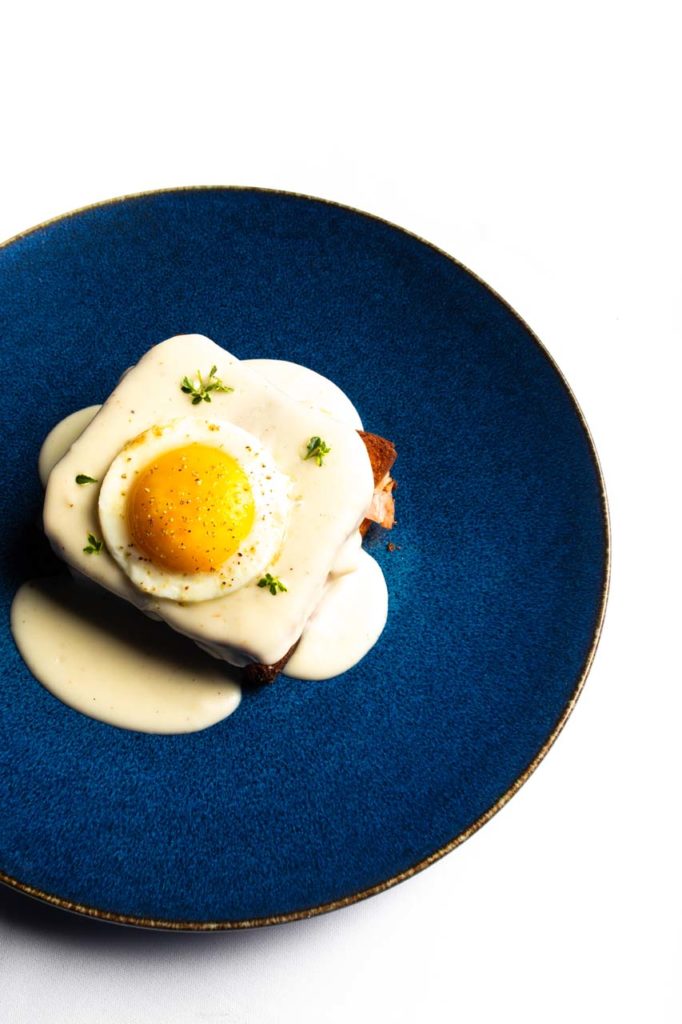 “I always thought I would have a career in fashion, and studied at FIT. And since he was young [the pair met in middle school], Frank has always been an entrepreneur. But that’s one of the great things about the hospitality industry. If you have the passion and drive, really understand and listen to your customers, and surround yourself by a wonderful team, you can achieve great success.”