THE GIFT OF GIVENCHY

While Audrey Hepburn’s iconic Breakfast at Tiffany’s dress sparked Hubert de Givenchy’s global renown, the designer made his 1952 fashion debut with a collection of “separates” far more inventive at the time than the little black dress. The visionary wanted to inspire women in the post-war era, after years of rationed sobriety, to embrace individuality, designing couture-level separates to be mixed and matched so women could create their own styles. 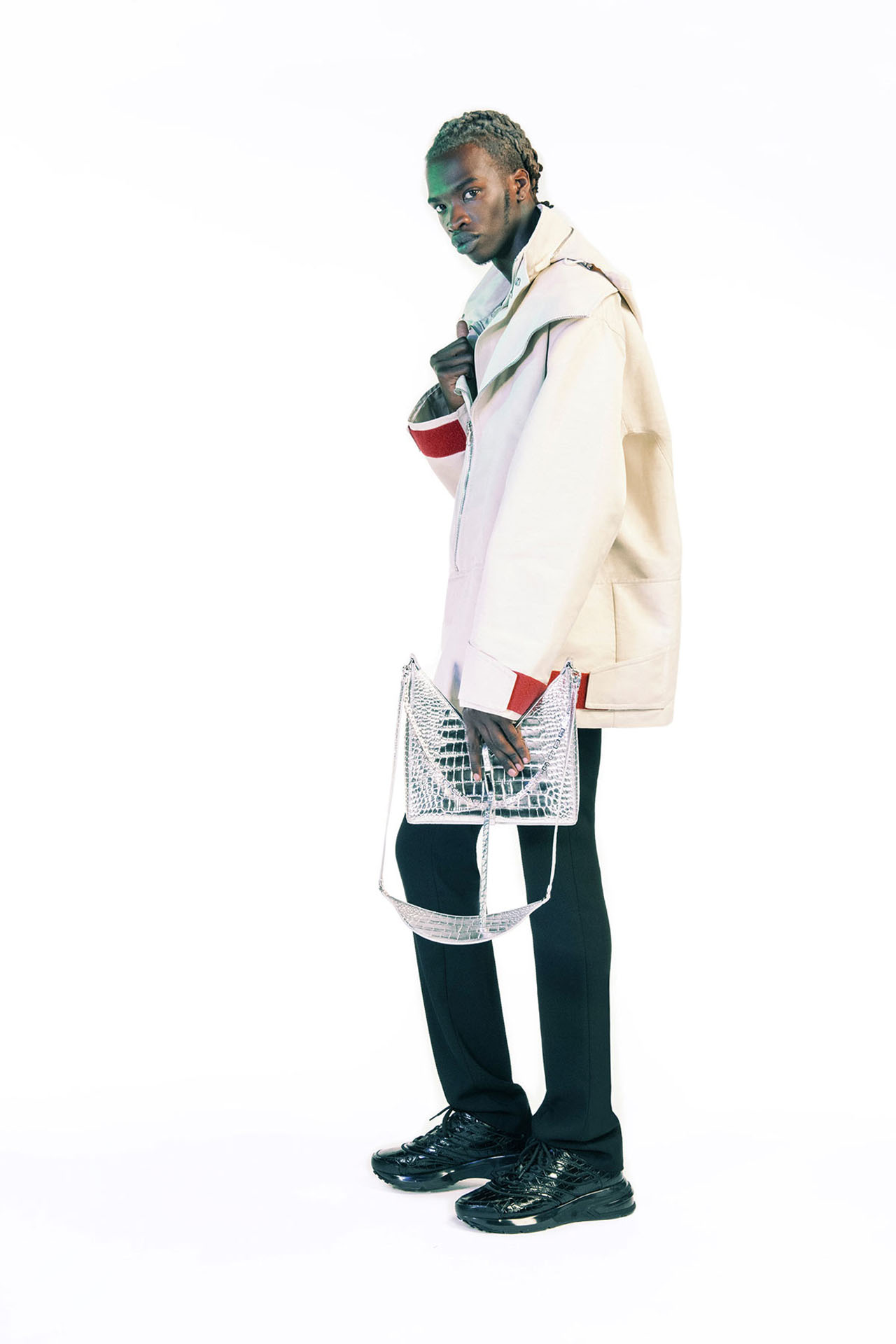 Givenchy’s foray into fashion began at the ripe age of 17, after a childhood spent in his grandmother’s Beauvais tapestry shop, when he moved to Paris for an apprenticeship at Jacques Fath. After a few other designer stints he was named artistic director of Schiaparelli in 1947, the esteemed surrealist couture house where he honed his mastery of draping and inventiveness. In 1952, the young designer founded his namesake house, launching with a simple yet sophisticated line of separates to starkly contrast Dior’s iconic constricting “New Look.” Givenchy pioneered countless new silhouettes, from the first shirt dress and “balloon coat” to lantern pants and tent shapes, all liberating women to navigate with ease, and giving them the freedom to create their own new look, mixing and matching separates as they pleased. It was this panache for effortless elegance that charmed the likes of Jacqueline Kennedy during her first ladyship, and of course, actress Audrey Hepburn, who became his longtime muse and confidante.

Earning the nickname “l’enfant terrible of Haute Couture,” the rebellious Givenchy continued redefining the idea of elegance with a dash of wit and ingenuity. In 1957, his first fragrance “L’Interdit” aligned the brand with the seduction of the forbidden, while his men’s ready-to-wear collection in 1969, dubbed “Givenchy Gentleman,” offered his vision of masculinity in a parade of classic meets chic. He continued designing until 1995, building a nearly 50-year legacy blending tradition and modernity, savoir faire and innovation. 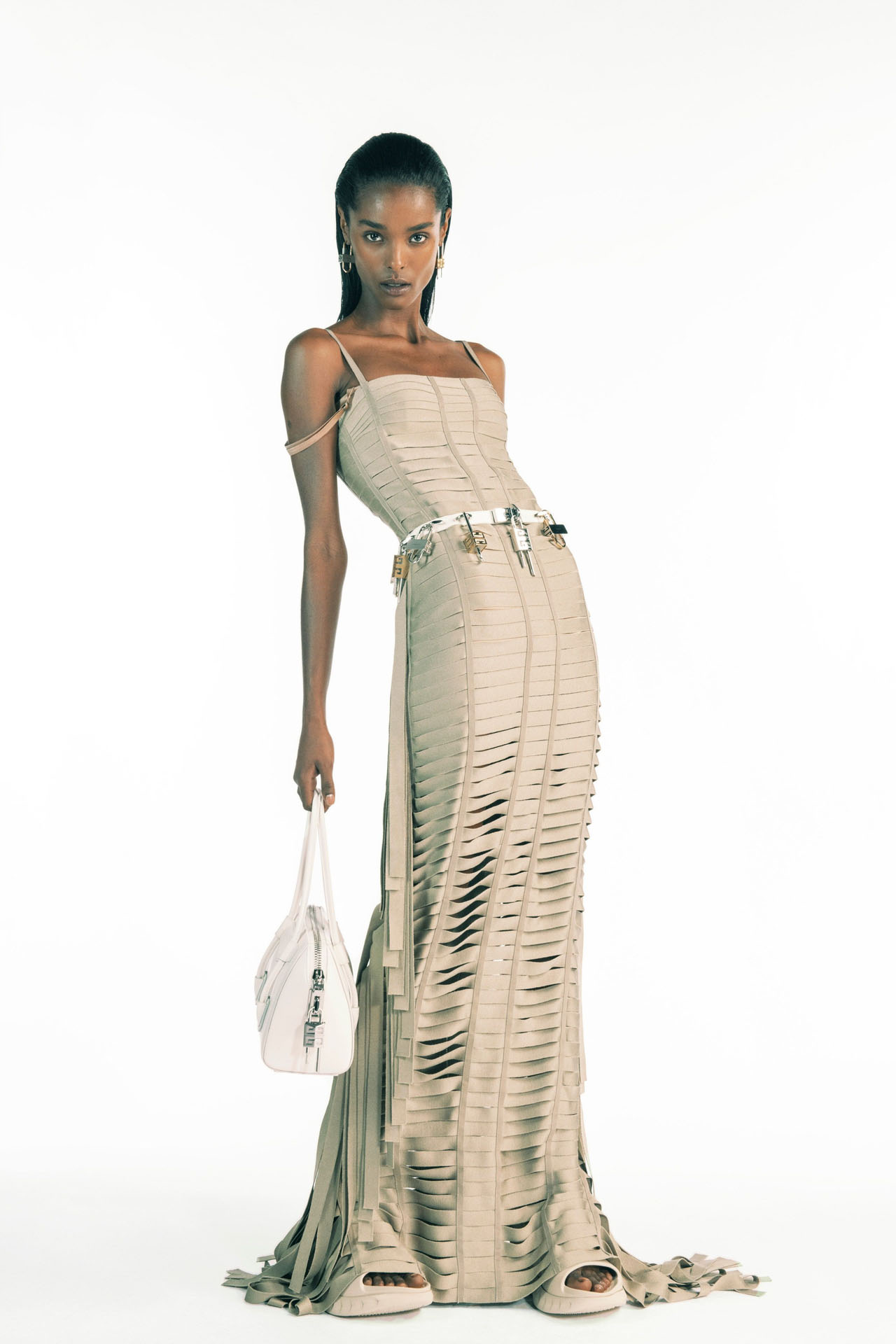 Givenchy once said, “When you are a designer, what’s important is to be aware of things. Everything should lead to an idea, a line to follow, a movement.” is emphasis on ideas inviting movement, both creatively and figuratively, is a foundation of the brand ethos, and Givenchy’s lineage of successors, starting with John Galliano and Alexander McQueen, continued a history of couture that challenges the status quo and constantly redefines what’s a la mode. Nowhere is this galvanizing energy more apparent than Riccardo Tisci’s appointment as creative director in 2005 as a relatively unknown young designer whose Space Age minimalism and Gothic romance shifted the brand from a modernizing French house to a global sensation, worn by the likes of Naomi Campbell, Trans Brazilian model Lea T, and Madonna. Tisci was the first couture designer to send street wear down the runway, embracing gender-bending styles while collaborating with Nike, Kanyé, and other monoliths of “hype beast” culture. His stellar 12-year tenure put Givenchy back on the fashion map, and ushered in the ubiquity of elevated sneakers and sweats we see dominating the industry today

Givenchy’s sartorial reign continues today under Matthew M. Williams, the founder of contemporary favorite Alyx Studio, who was tapped to helm Givenchy in June 2020. His debut SS21 collection featured Playboi Carti, Kendall Jenner, Bella Hadid, and more, in a collection of crackled patent suiting, crystal embellished sweatshirts, and chain-trimmed accessories, all exemplifying the mastery of technology and tailoring that has become a Givenchy trademark. In his words, “To me, fashion expresses a point of view where formality and informality, construction and comfort co-exist. My ethos is about the luxury of infusing clothes with your own personality, not being worn by them.” As such, Hubert’s initial wish to celebrate expression and experimentation continues to bolster the House of Givenchy, six designers and 70 years later. 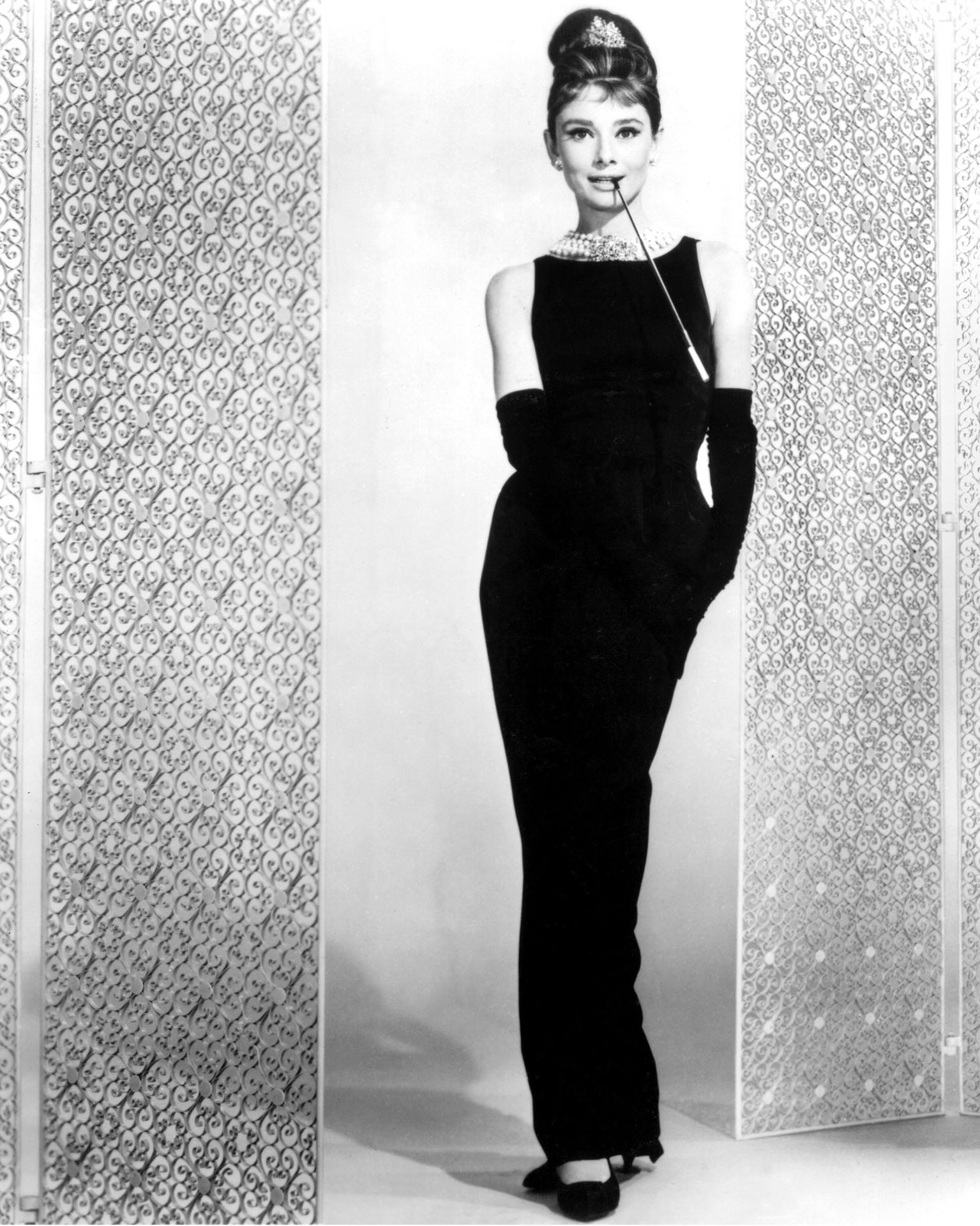