THIRTEEN YEARS HAVE PASSED SINCE SALDAÑA DONNED HEAD-TOTOE BLUE AS THE MYSTICAL NEYTIRI IN AVATAR, BUT THE NEW JERSEY NATIVE IS BACK THIS HOLIDAY SEASON IN THE SECOND INSTALLMENT OF JAMES CAMERON’S WILDLY SUCCESSFUL SCI-FI EPIC

When you’re the star of one of the most successful motion pictures of all time, you know it’s only a matter of time before you’re called upon to star in the sequel. But three things you don’t necessarily expect: the motion picture in question is going to end up getting three sequels, all of which are green-lit simultaneously; the first of those three sequels is going to take 13 years to finally hit theaters; and that you’ll end up spending a good chunk of time in the interim starring in two other hugely successful film franchises. 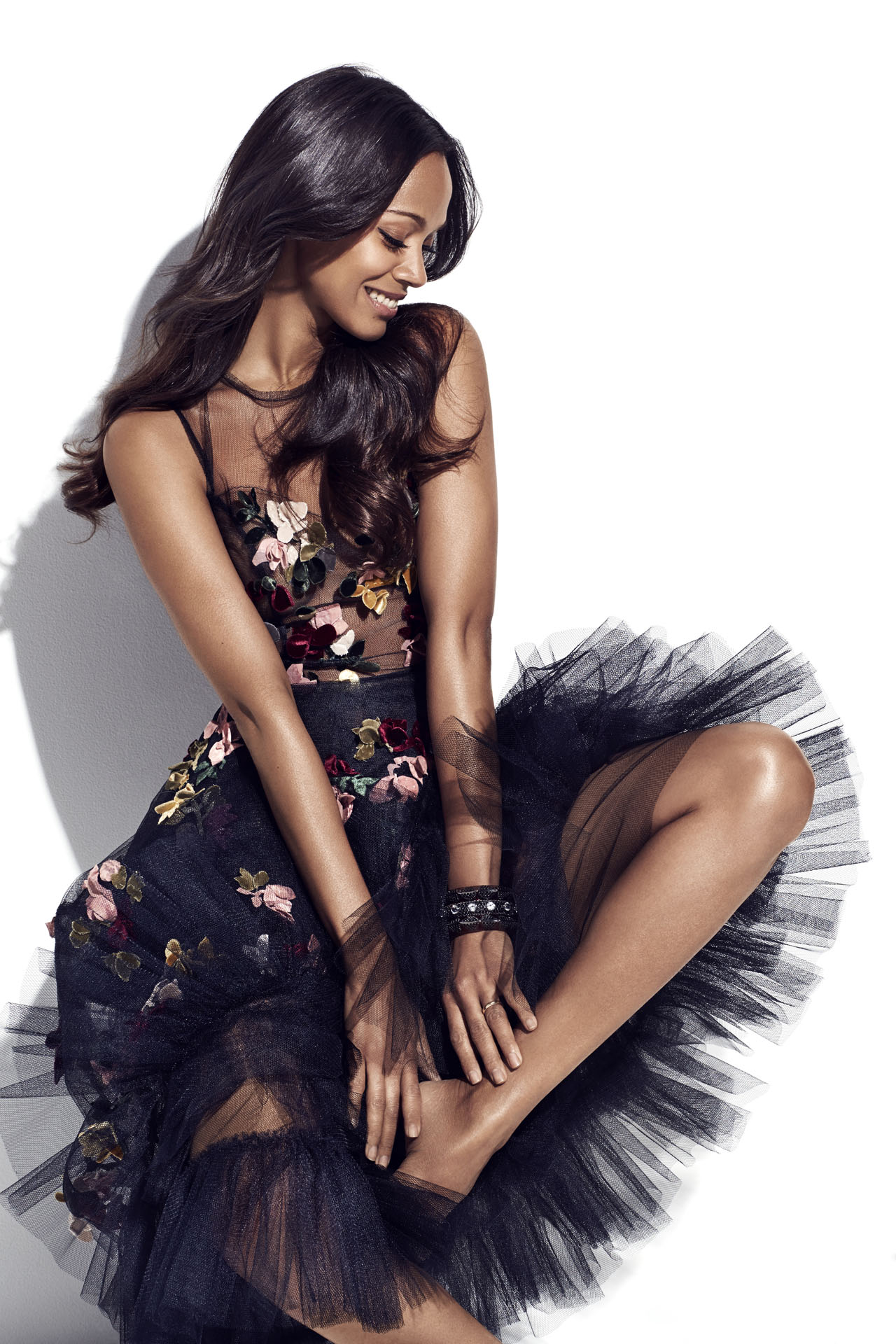 To be fair, when James Cameron’s Avatar hit theaters in 2009, Zoe Saldaña had already seen how successful one of those additional film franchises J.J. Abrams’ reboot of Star Trek had turned out to be, so she probably figured she’d end up returning to the role of Nyota Uhura in the near future. That said, it’s doubtful that she could’ve predicted that she’d be finding her way into the Marvel Cinematic Universe, since she didn’t make her debut as Gamora in the first Guardians of the Galaxy film until 2014.

All of this is a long way of saying that while Saldaña like millions of fans of the first Avatar film may be excited about Avatar: The Way of Water finally hitting theaters this December 16, she hasn’t exactly been loitering around and waiting for it to happen. 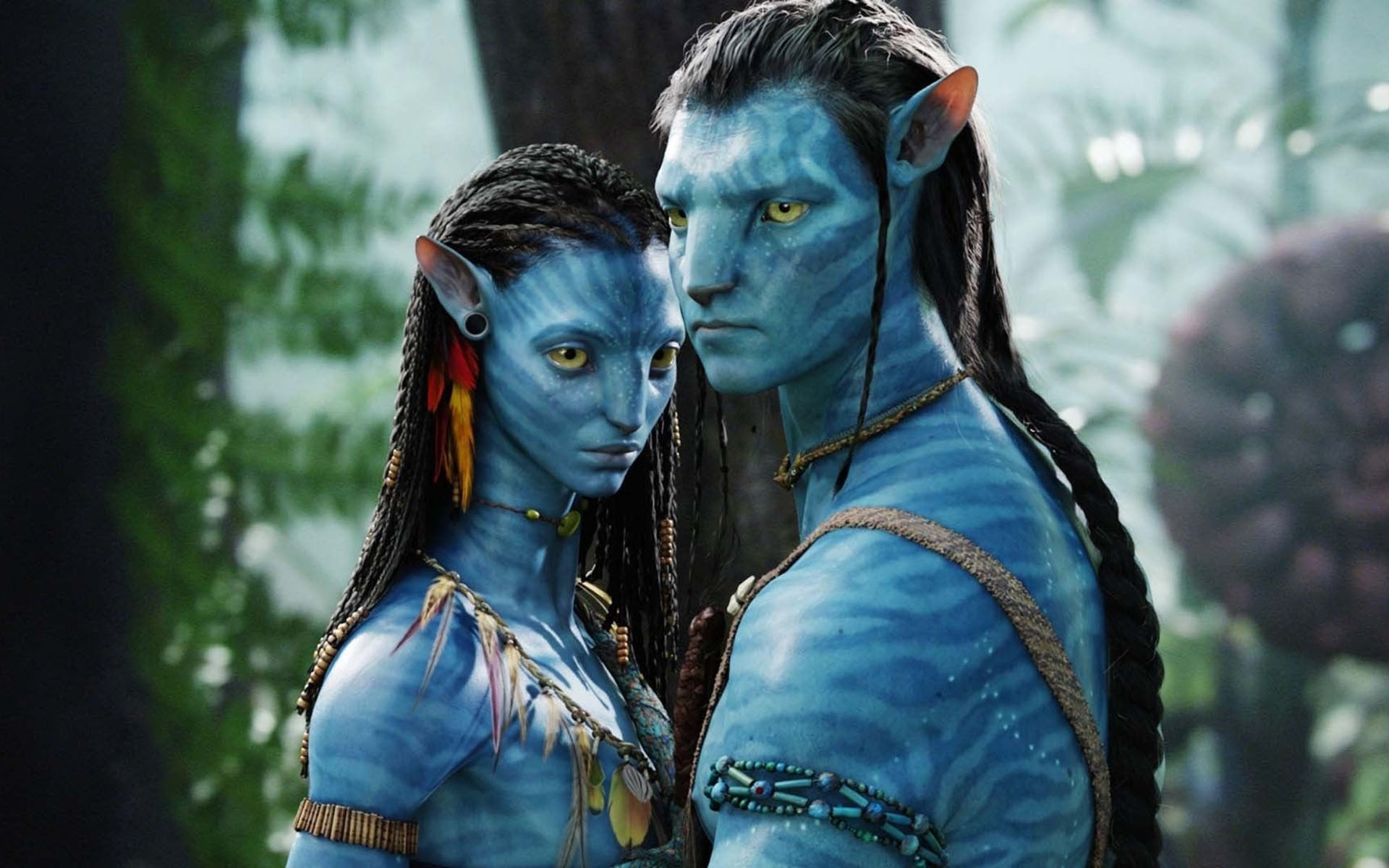 Then again, the Passaic-born actress doesn’t have much of a history of resting on her laurels. Indeed, she’s pretty much been working steadily since 1995, when she joined the Faces Theater Group in Brooklyn and the New York Youth Theater. After the latter’s production of Joseph and the Amazing Technicolor Dreamcoat led her into being signed by a talent agency, she found her way into an episode of Law & Order. Saldaña followed that with a featured role in the 2000 film Center Stage, little knowing that her performance in the film would go on to serve as inspiration for a future Academy Award winner. 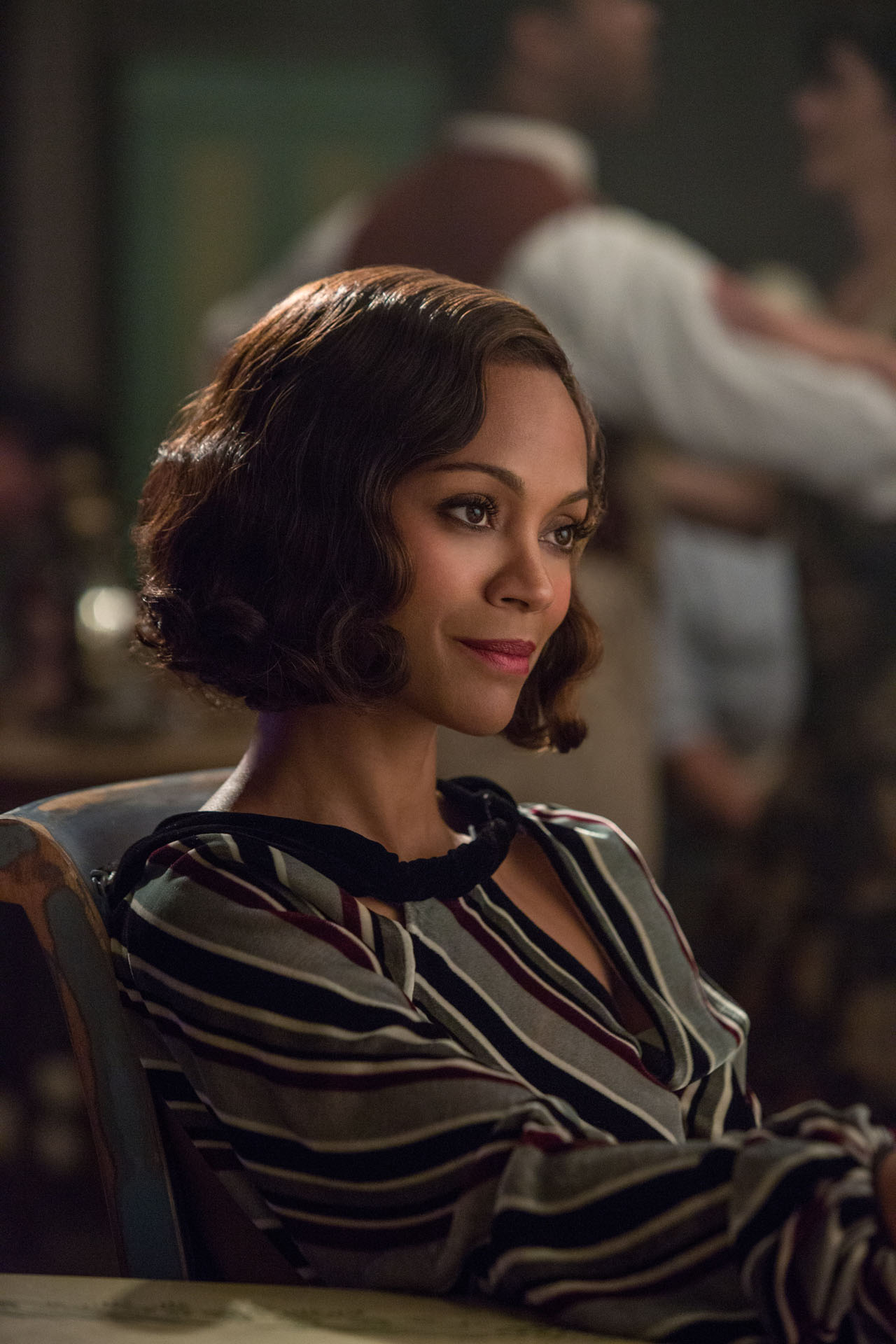 “Seeing a beautiful melanated queen doing ballet and doing it beautifully, doing it well, that was very influential on my childhood,” said Adriana DeBose who won Best Supporting Actress for West Side Story in an interview with The Wrap in March 2022. “Saldaña’s journey is something I could have only worked toward and hoped for (as a child). She’s carved a path for herself that many of us only hope and dream about until this moment that I’m in right now.” 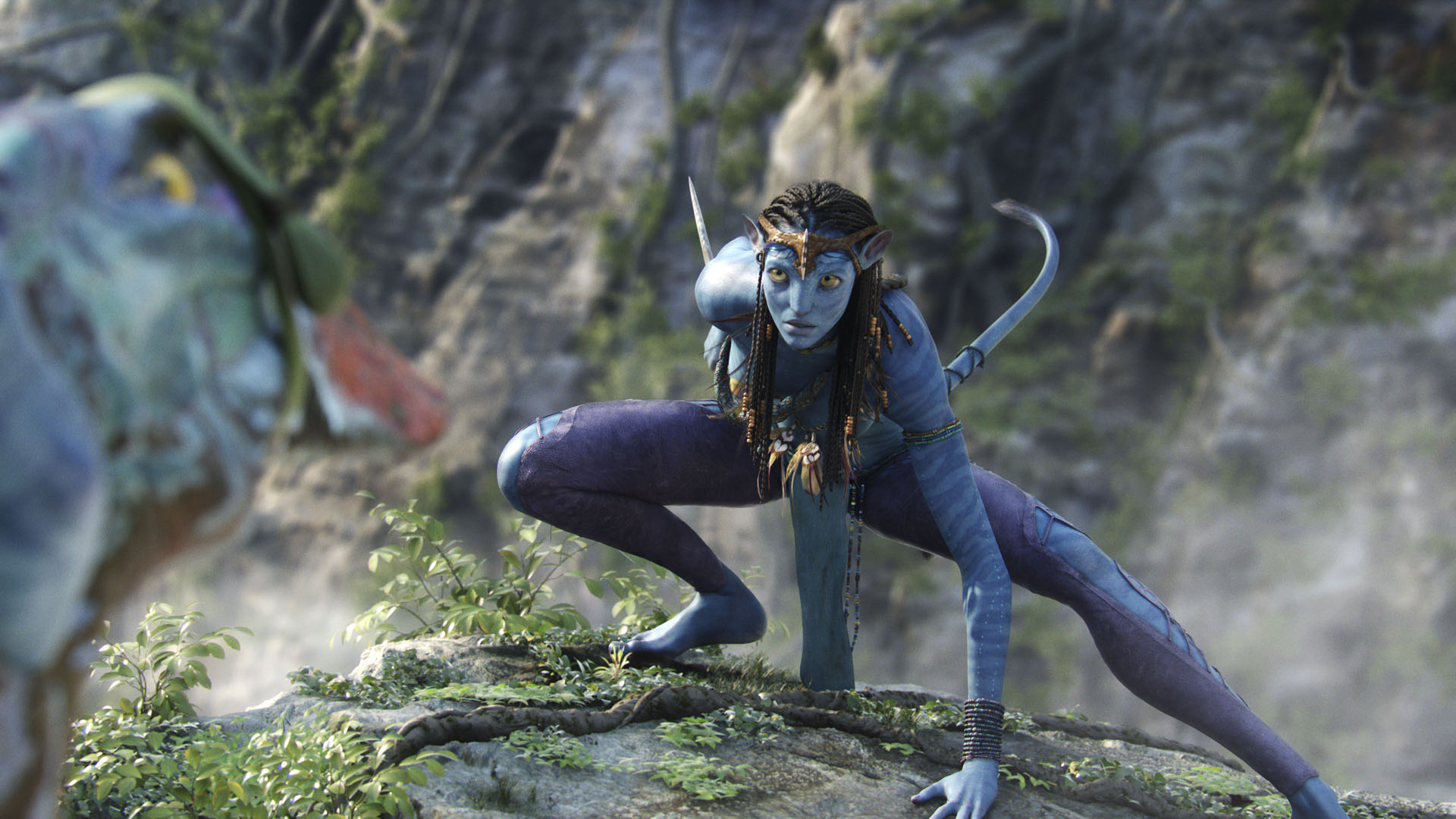 For the next few years, Saldaña worked with a wide variety of individuals, ranging from Britney Spears in 2002’s Crossroads to Steven Spielberg and Tom Hanks in 2004’s The Terminal. In between those two projects, she found her way into Pirates of the Caribbean: The Curse of the Black Pearl, a film which left an impact, if not necessarily a positive one. 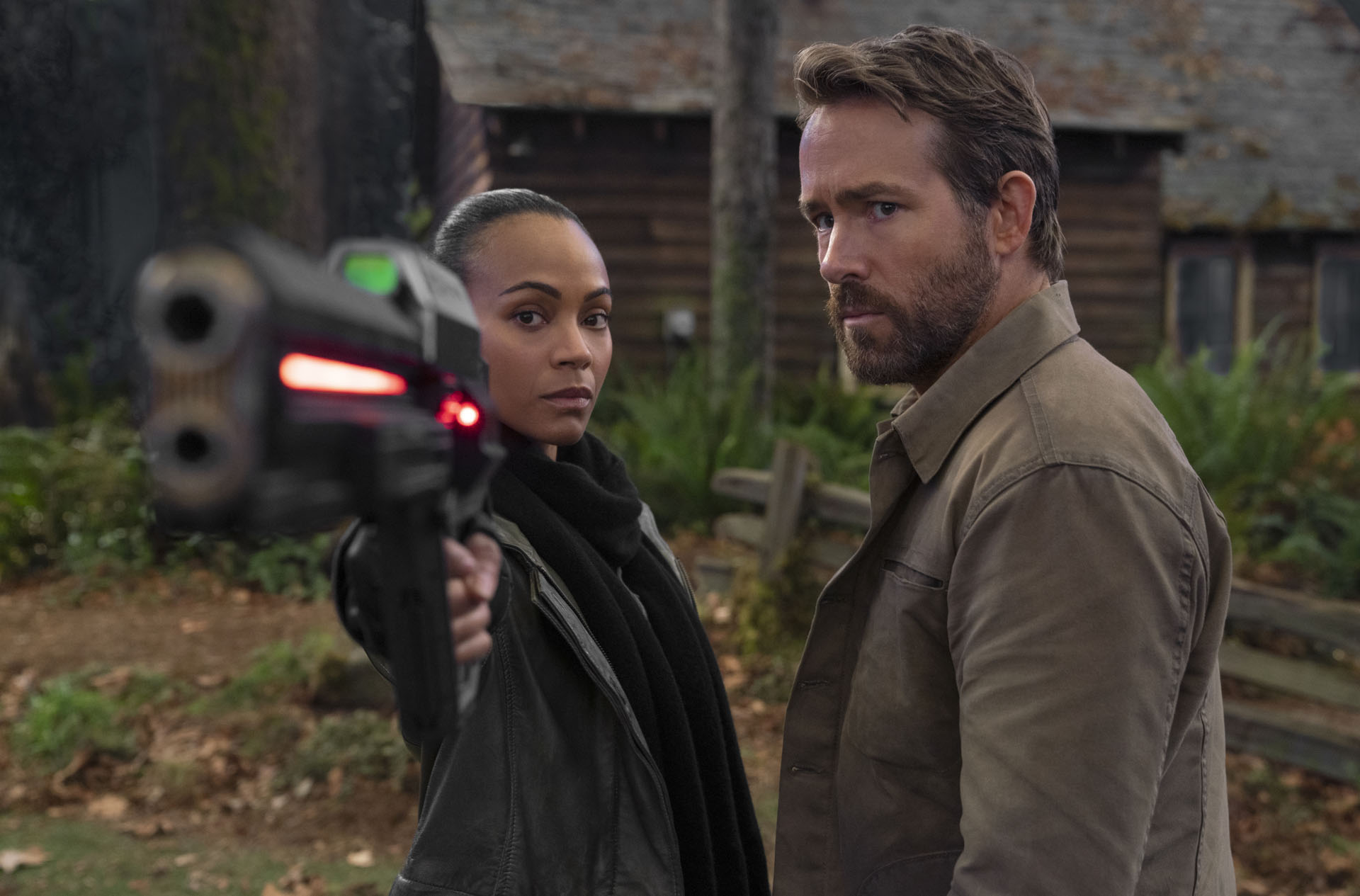 “It was my first exposure to a major Hollywood mega movie, where there were just so many actors and so many producers and so many crew members,” Saldaña told Entertainment Weekly in October 2022. “We were shooting in different locations, and the environments were not that agreeable, sometimes, to our shoot days. I was very young, and it was just a little too big for me, and the pace of it was a little too fast. I walked away not really having a good experience from it overall. I felt like I was lost in the trenches of it a great deal, and I just didn’t feel like that was okay.”

The experience didn’t leave enough of an emotional scar for her to avoid future Hollywood mega movies, thankfully, but it must be said that it’s not like the experience of making Avatar was ever going to be anything remotely like making a Pirates of the Caribbean movie, since let’s face it the pace of making a James Cameron film has rarely, if ever, been described as being “a little too fast.” In fact, before filming Avatar, the director sent the cast to Hawaii for rehearsals, so that they could live as close to nature as the aliens in the film. 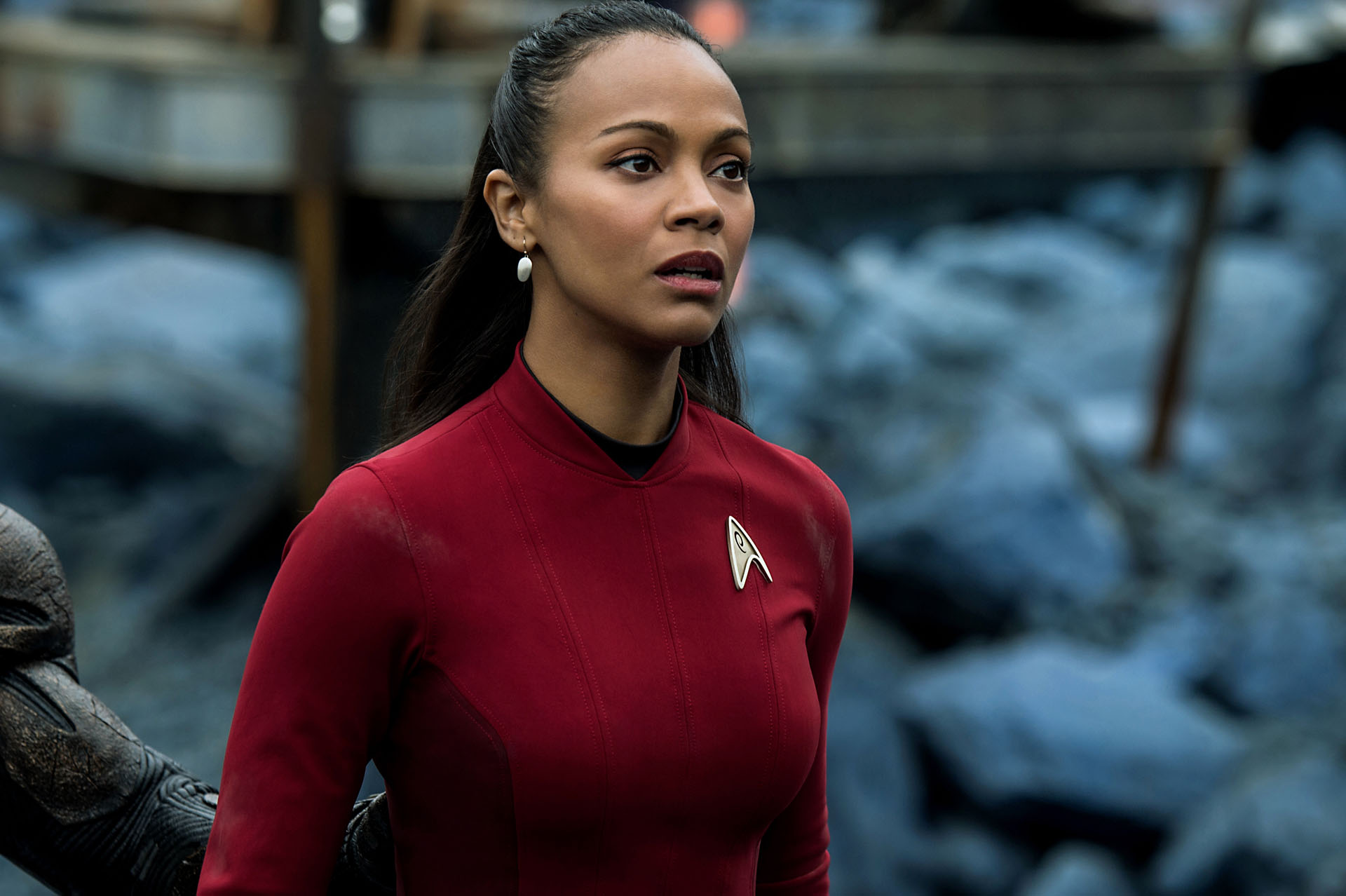 “We were able to feel the earth and feel the rain and feel how cold it was and how slippery it was and how close you needed to be to the ground while you were running or jumping or doing whatever, and how difficult it is to start a fire in the rain,” Saldaña recalled in a 2019 oral history of the film for Variety. “It was all of these things that by the time we got to set, we were approaching life as a Na’vi in a much more respectful manner. It was the best kind of research that Jim could have provided for us.”
Given the amount of time that’s passed since the first Avatar film was in theaters, it’s no wonder that there are skeptics and internet trolls who believe that the moment for a sequel to the film, let alone three of them, has long since come and gone. Saldaña definitely isn’t one of them.

“I can get choked up just talking about it, because I was able to see just 20 minutes of the second installment, right before the year ended, last year,” she told interviewer Kevin McCarthy in March. “And I was speechless. I was moved to tears.” 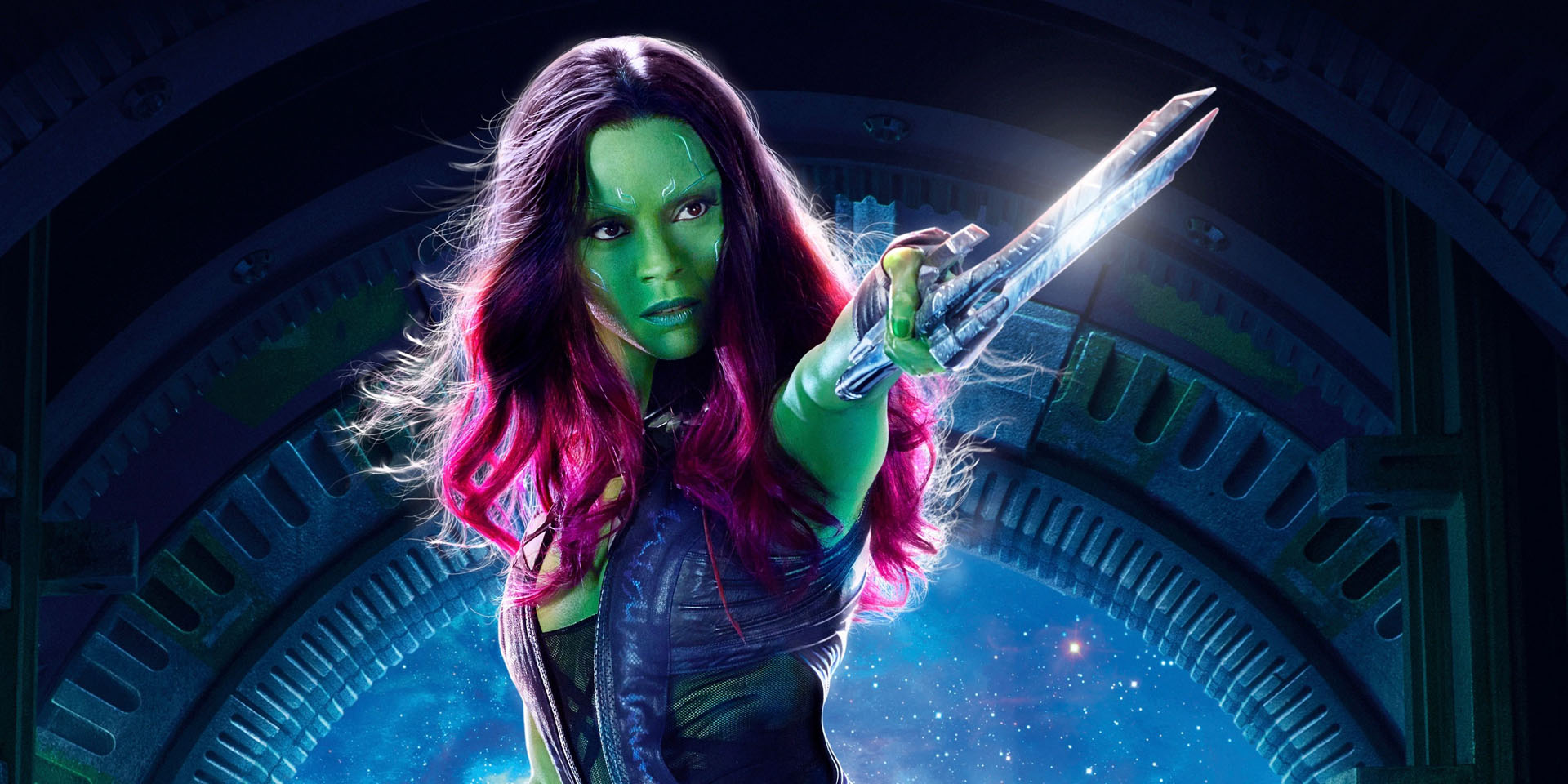 Lest we forget, however, Saldaña has more than just Avatar sequels in the pipeline: before The Way of Water hits theaters, Guardians of the Galaxy: Holiday Special will have hit Disney+, and the third feature film in the Guardians’ saga arrives in May 2023. It will also likely be the final time she and her cast mates will work together in this stead alongside director James Gunn, who’s leaving the MCU behind for DC Studios.

“[Filming] started bitter in the beginning because obviously you’re anticipating the end, but I’m just so happy that once again I got to work with great people,” Saldaña told EW. “I had an evolution that I witnessed of myself, but also my director and my cast. I just felt very blessed and grateful. It was a very sweet departure, I have to say.”