Charles & Ron is the designer label that you didn’t know you needed. dubbed the “kings of the Maltese fashion industry,” their island influences include vibrant bursts of color 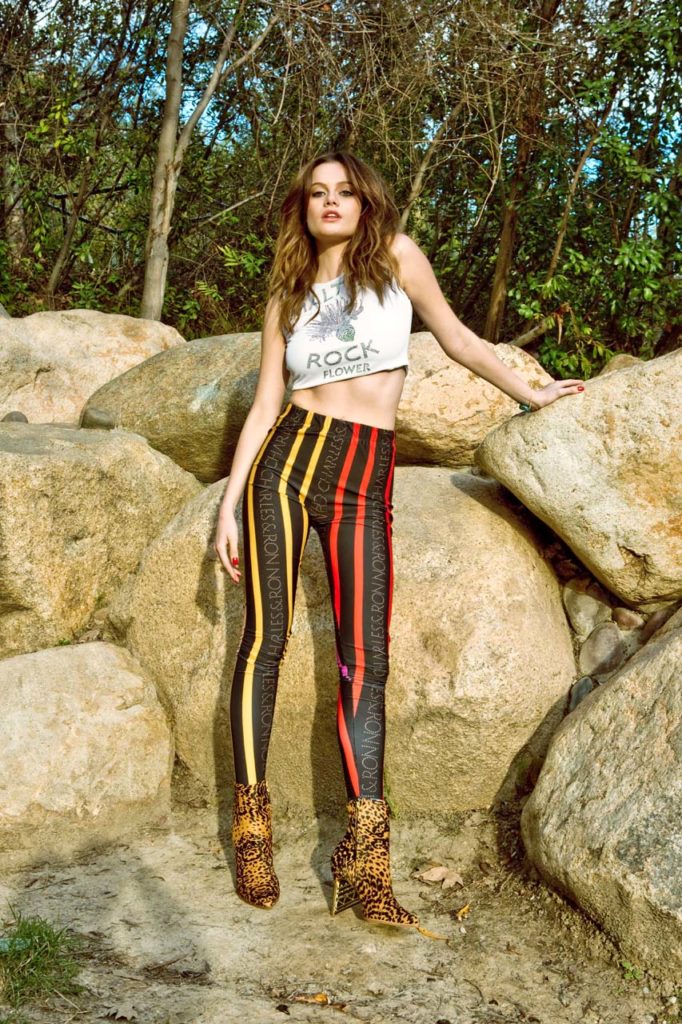 Charles Borg, who is Maltese, met Ron van Maarschalkerweerd in Amsterdam in 1992. They quickly hit it off, and Ron moved to Malta shortly thereafter. While Borg had learned about fashion and clothing from his parents, who were expert dressmakers, van Maarschalkerweerd was new to the industry, so came with an outsider’s perspective. They started experimenting, and their first label, Beatrix (in homage to the Queen of the Netherlands) was launched shortly afterwards (later evolving to Beatrix by Charles & Ron until finally settling on its current label name).

“I think what set us apart is that this is a labor of love,” van Maarschalkerweerd explained from the Mediterranean island country of Malta. “We have a love for our country, a love of heritage, of fashion and a love for each other.”

The pair just celebrated 25 years together and used this silver anniversary as a touchstone for the latest collection, one that featured silver filigree prints of dolphins (a good luck charm in Maltese culture) as well as the 8-pointed Maltese cross.

Taking design cues from the vibrant colors of their neighboring sea, the label’s wonderfully feminine designs feature bright colors and striking patterns. Many of their pieces also feature their nation’s official flower, the Rock-Centaury, which grows a beautifully rich purple.

They also have a bespoke bridal line, one that is custom made for each customer. While they have a sweeping reputation in their homeland—where their bi-annual shows are the social events of the season—Charles & Ron’s footprint isn’t as large here in the U.S.…yet. 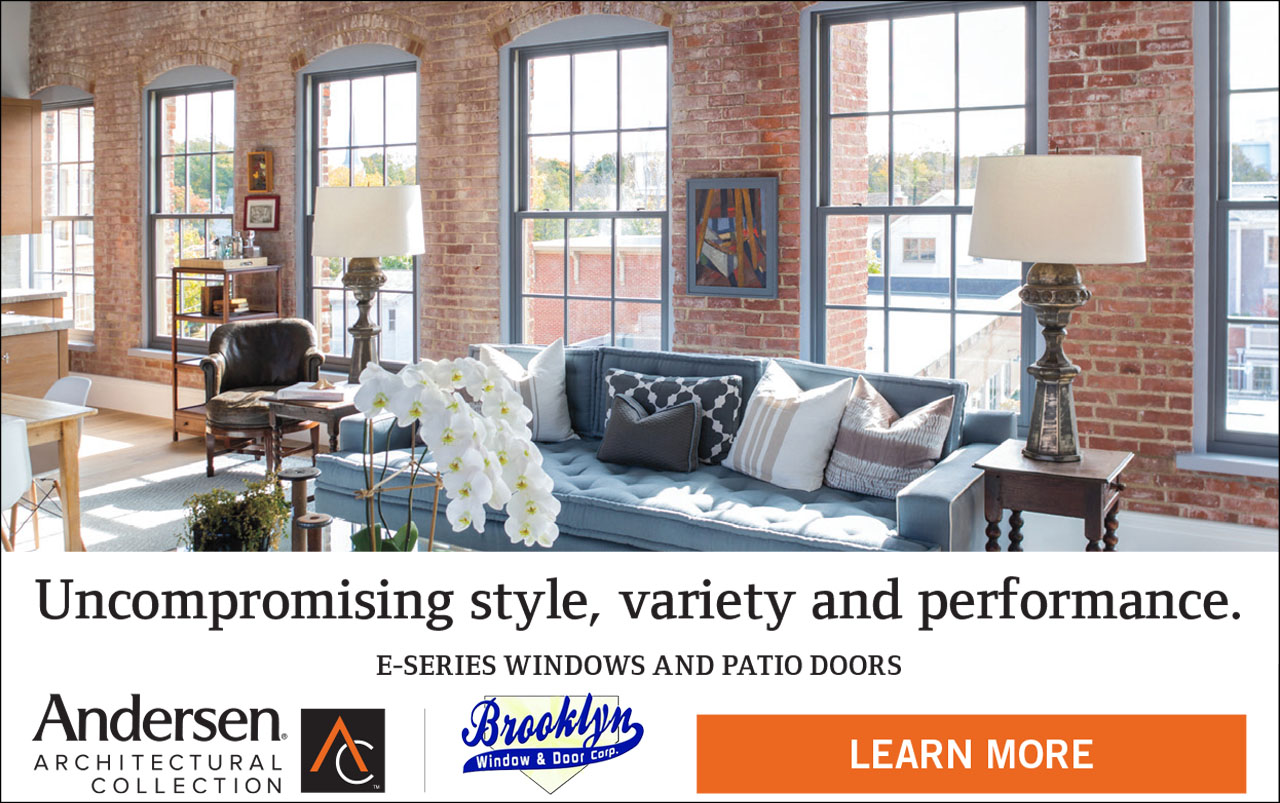 The pair are currently opening their third store in Malta, but for the moment, those of us in the U.S. can only purchase their accessories line of luxury handbags and scarves. “Very soon we are expanding the collection of accessories we sell online and hope to be able to offer clothing options very soon,” said van Maarschalkerweerd. 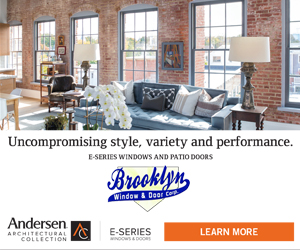 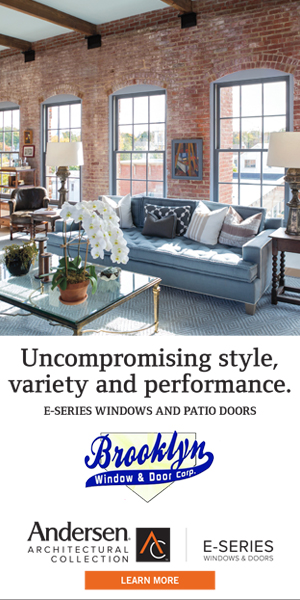