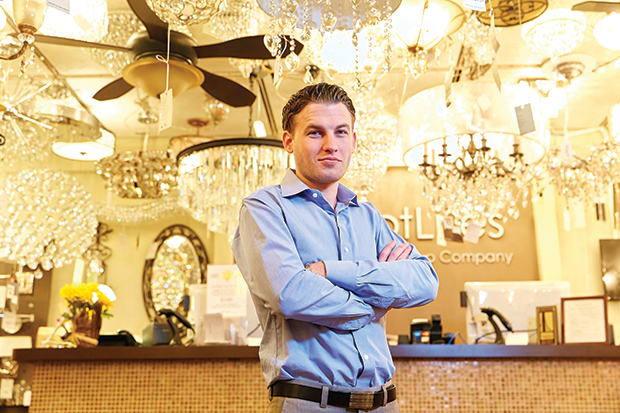 Joshua Marshal literally grew up in a glow.

As the son of lighting experts based in Brooklyn, he began designing his own lighting fixtures out of spare parts while he was still a student at Tottenville High School. After finding that his creations were a hot commodity, Marshal realized he had a future in the same business as his parents.

“When I would work in the store, and when we didn’t have what a customer wanted, it was my goal to find it for them,” Marshal recalled. “Parts accumulated over many years, and I started making my own designs from existing parts.”

At just 30 years old, that enterprising designer is now President and CEO of We Got Lites on the South Shore. What started as a boy creating his own designs from spare parts blossomed into an online business first. With the explosion of the Internet, he saw the opportunity to bring designs to homes and businesses around the world.

“That’s when I got on a plane, travelling the world, looking for source quantity,” explained Marshal. Today, We Got Lites contracts with several factories globally to manufacture parts needed for his portfolio of high-quality lighting. He is known for a wide variety of shapes, sizes, and colors, both vintageinspired and modern designs. His pieces for the home include crystal chandeliers, sconces, lamps, and vanity fixtures.

“Lighting impacts space in many ways,” Marshal said. “The depth…the room, lighting can enhance a certain area, create a focal point in an area, and of course you can create mood.” 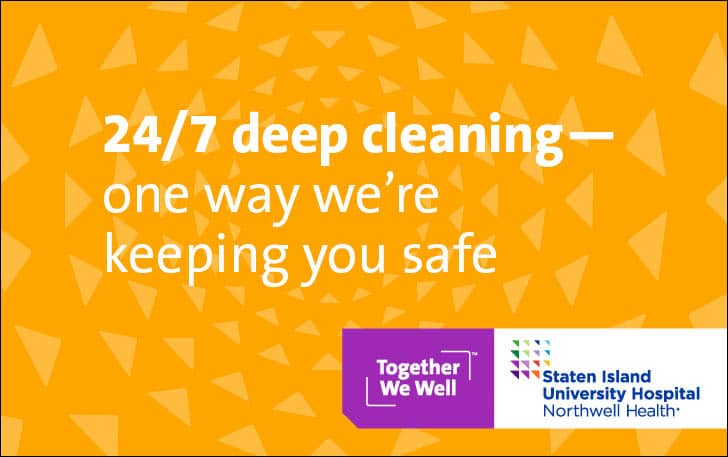 Listening to the needs and the wants of the clients is imperative, as is staying on top of the latest in the field.

“Technology has changed in many ways,” the owner noted. “We’ve been transitioning toward LEDs and other new tech (LEDs consume about one-tenth the power of incandescent bulbs at comparable brightnesses), but that’s only part of it. We don’t necessarily want to do what everyone else is doing. We set our own trends. The technology is definitely getting better. The types of lights are not holding us back at all.”

In fact, if anything, Marshal predicts the constantly-evolving technology lighting will make designing even more fun.

The owner and his team operate out of a 5,000-squarefoot showroom located on Industrial Loop, and are constantly learning.

“Overall, we do so many projects for so many different clients,” he said. “And these relationships will continue to make us who we are. On small projects, I learn things that I don’t learn on big projects, and vice versa.”

“Technology has changed in many ways,” the owner noted. “We’ve been transitioning toward LEDs and other new tech, but we don’t necessarily want to do what everyone else is doing. We set our own trends.”

In addition to the showroom that showcases his designs, there’s a 250,000-square-foot warehouse where the owner ships throughout the world, including Canada, Ireland, Africa and Dubai. It is open seven days a week.

“Designing is just a portion of what we do as a company. Not only do we design and manufacture, we are a distributor of lighting products,” noted Marshal. “We carry brands of lighting in addition to our own.” We Got Lites sells to the public, retail outlets, and big box stores, and also works with interior designers and decorators.

Marshal spends much of his time travelling for business, and as if his growing business wasn’t enough, he is also busy travelling for pleasure with his wife and three-year-old daughter. In addition, philanthropy is a growing part of his life.

“Both I personally and the business support ECHO—the Emergency Children’s Health Organization,” he noted. The non-profit was established to provide financial assistance to kids and their families during a challenging medical or living situation. Marshal got to know several board members both through the business and after attending an event.

“I truly believe that what they do is amazing. Theirs is work I am more than proud to be a part of.” 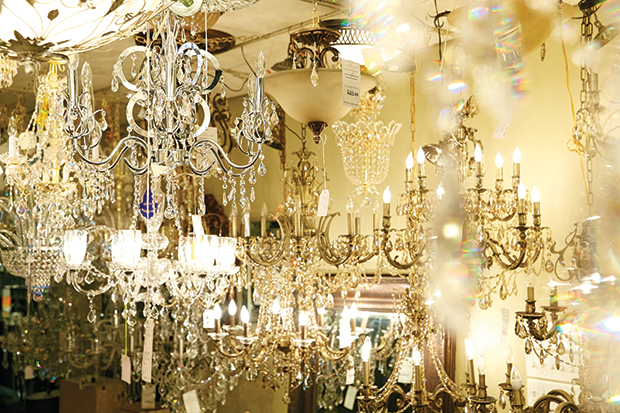 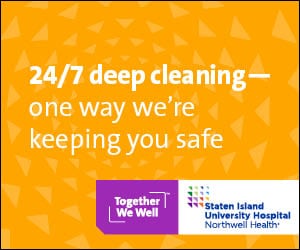 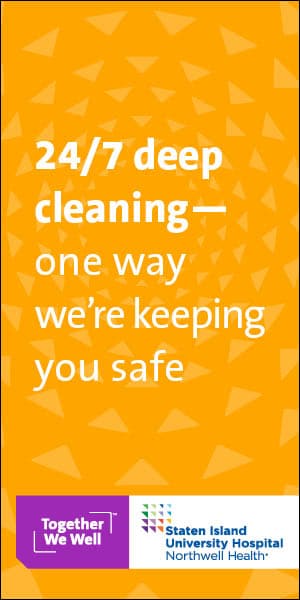