OUT WITH A BANG
Diesel’s Elixir Trilogy, like all good things in life, has come to an end. A three year sequence of releases that began with Hair of the Dog in 2019 and Delirium in 2020 rounds out with the closing act: Crucible. A limited April release totaling at 3,000 boxes, Crucible sidesteps the complications that afflict so many major cigar releases. A.J. Fernandez, who launched Diesel, is now a titan in the industry, and that experience shows. It’s one cigar, at one size, with a focus on big flavors. Fans of Diesel’s previous releases know to expect a full bodied smoke, and this year’s model is no different. It’s heavy on the spice, thanks to an aged Ecuadoran Habano wrapper and Nicaraguan and Honduran fillers. Act fast, because these stogies will be off the market before you can say Fourth of July.
$9.99, dieselcigars.com 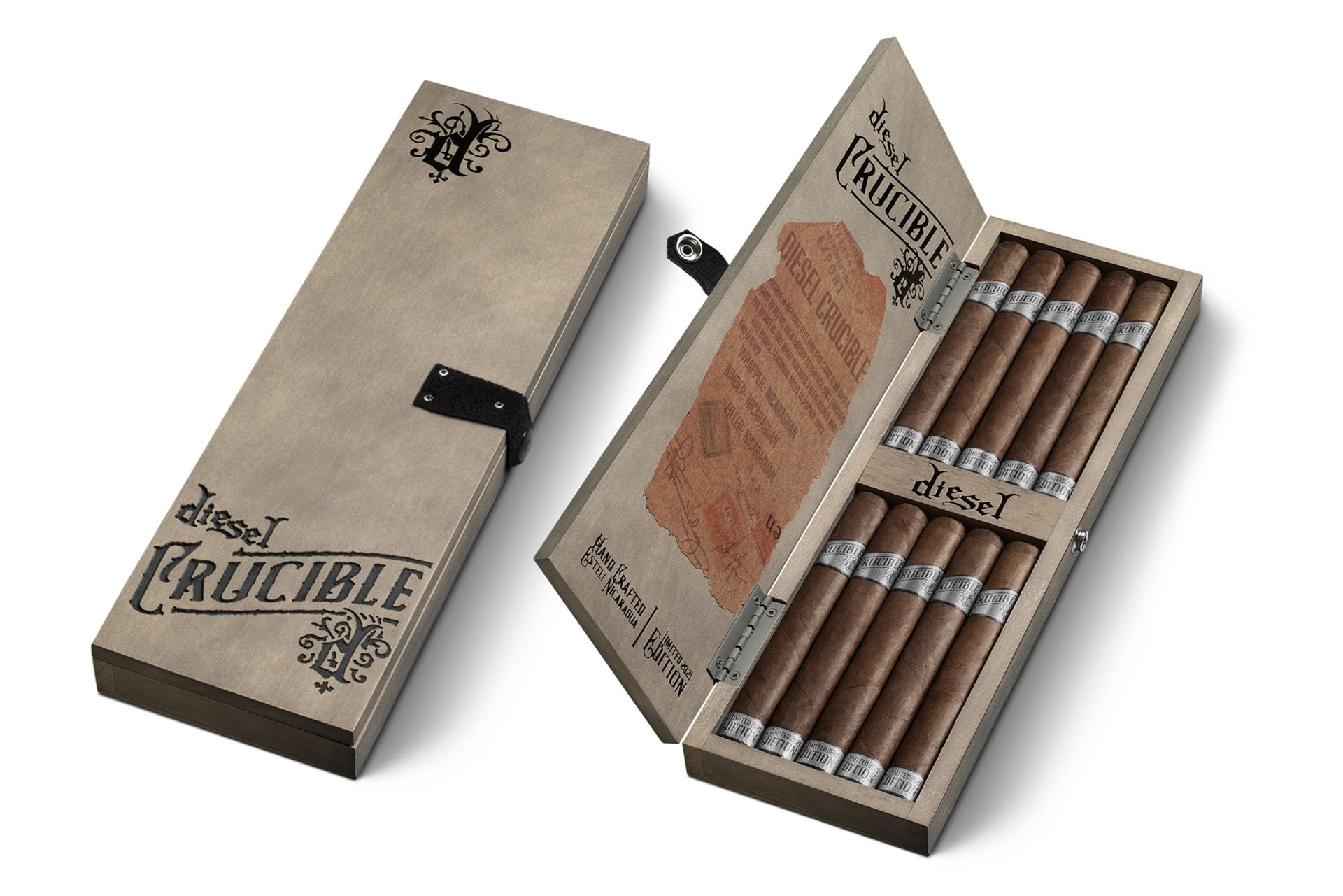 BEST OF ALL WORLDS
Baijiu is the largest selling spirit in the world, yet you’d be hard pressed to find it on your local bar’s spirit list. Buffalo Trace aims to honor Baijiu with the newest entry in its Experimental Collection, a spirit that counts the typical sorghum and pea among its ingredients. Whiskey fans will be in familiar territory here, with stone fruit, dark cherries, and chocolate included in the tasting notes. Baijiu originated in China, though today it is largely available today across East Asia. Buffalo Trace has found a way to compellingly riff on that storied drink its version, aged in new American oak casks, is a marriage of traditions. Like previous entries in the Experimental Collection, it’s an extremely limited release aimed at the globally minded drinker.
$47, buffalotracedistillery.com 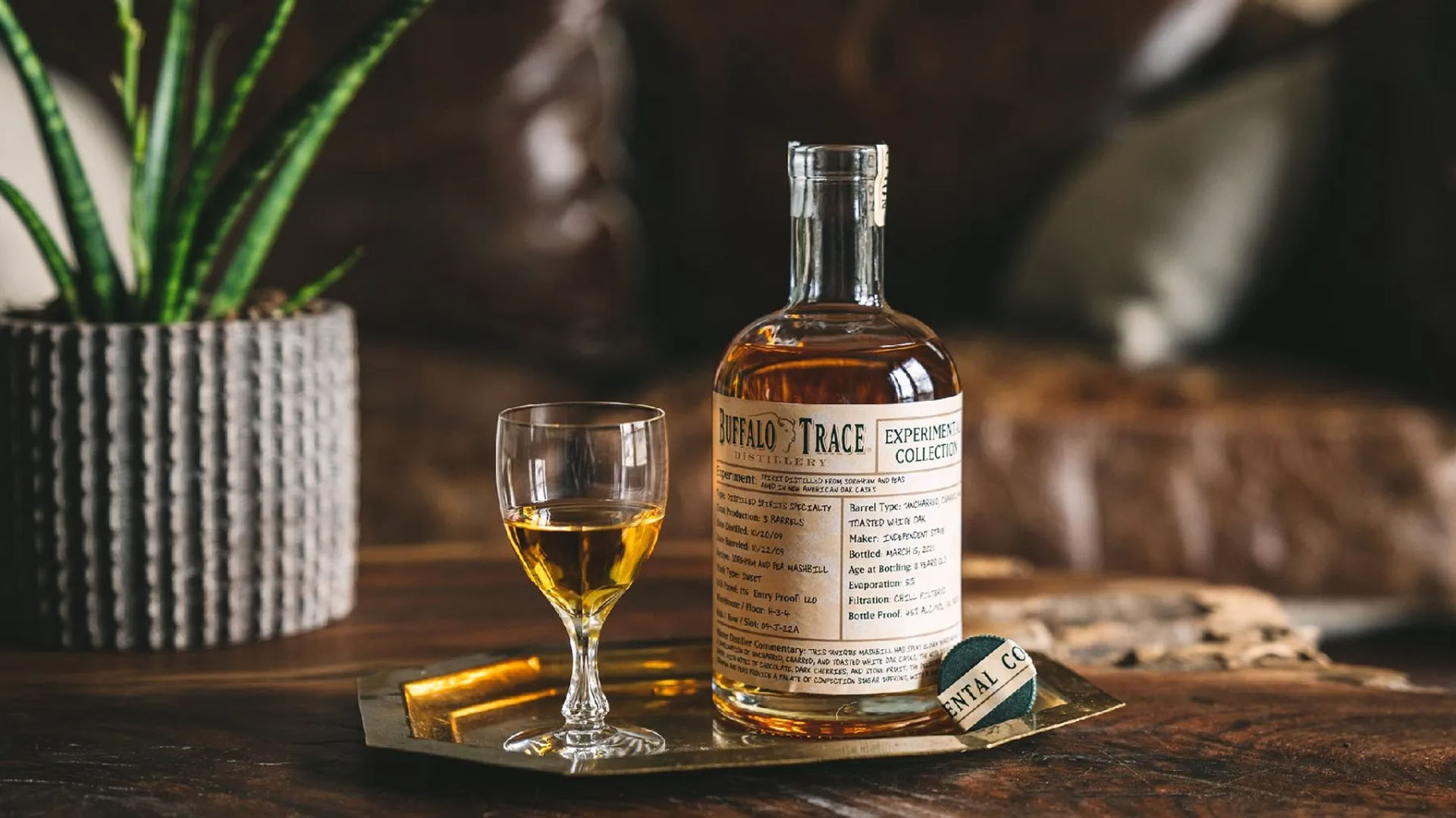 NEW IN TOWN
At long last, Cohiba is coming to America. The Cohiba Serie M, rolled fittingly in Miami’s Little Havana neighborhood, will mark the first time a legitimate Cohiba product is rolled stateside. (The famous brand originated in Cuba in 1955 and has since split into a Cuban and non-Cuban brand. General Cigar Co. manufactures the latter.) General Cigar, which also makes Macanudo and Dominican Partagas cigars, has gone for a classic look with the Serie M: the prototypical pigtail cap and a closed foot with a 52 ring gauge. Landing a classic brand is great news for Miami’s ever expanding cigar scene: El Titan de Bronze, where the Serie M are rolled, also works with La Palina, Warped, and Herrera Esteli. Cigar City has got some competition.
$29.99, cohiba.com 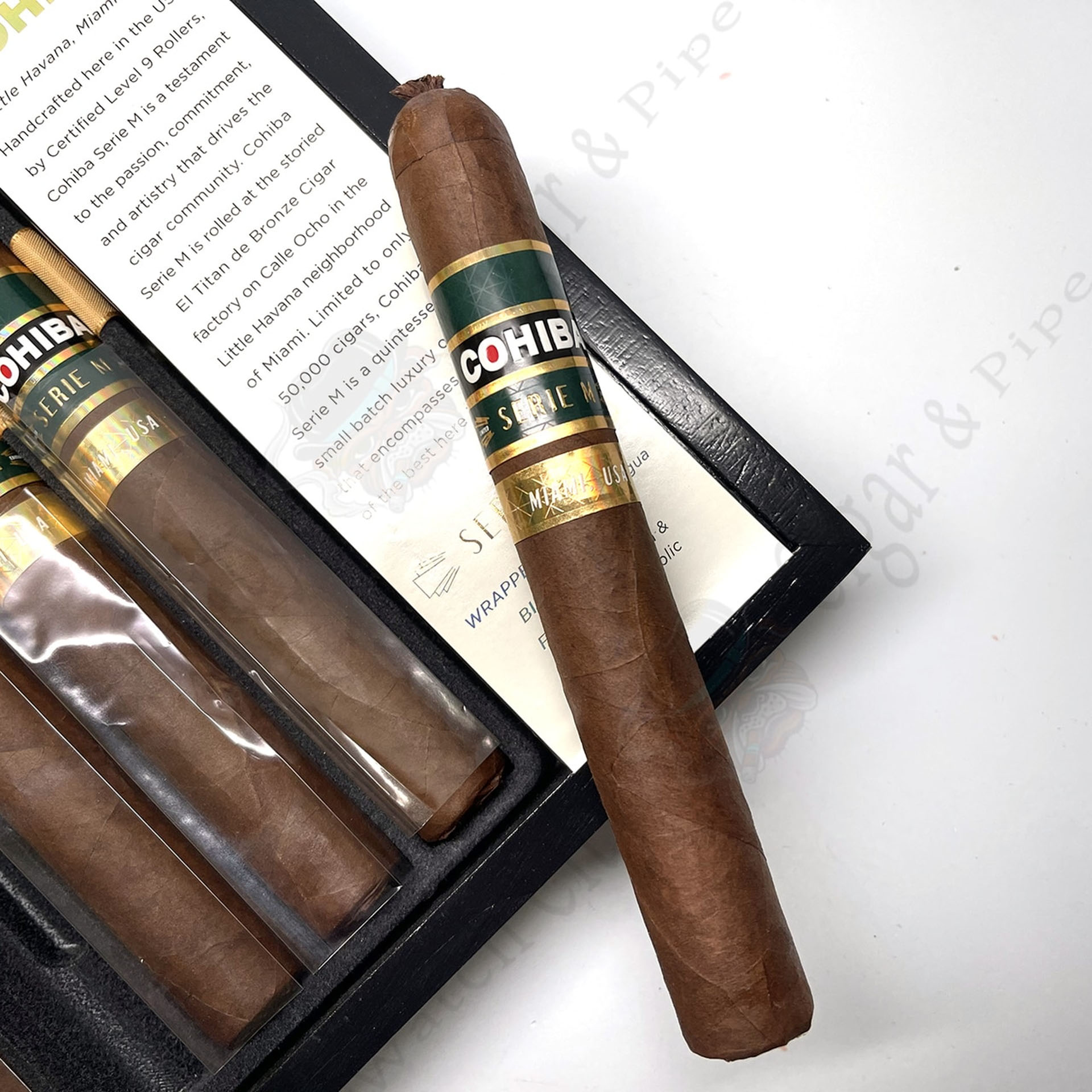 READY TO ROLL
The explosion of ready to drink cocktails (RTD) in the past year has been the biggest story in the spirits industry since the hard seltzer wave. It’s an increasingly crowded fi eld, with every brand in your liquor cabinet pivoting to canned cocktails. Water bird, a new Charlottesville based RTD brand, aims to cut through the noise with a more independent minded, artisanal rendition of the product. Its lineup runs from the obvious (Moscow Mule) to the herbal (Vodka Cucumber Mint) to the well named (Ranch Water, Waterbird’s flagship drink, is essentially a tequila soda with lime.) There’s a simplicity here that works in Waterbird’s favor, especially when RTD offerings from bigger name competitors tend to come off as passing fads. (Does anyone remember the Bacardi Breezer?) Ultimately, the canned cocktail is an ode to the unfussy, and Waterbird, to everyone’s benefit, keeps it simple.
waterbirdspirits.com 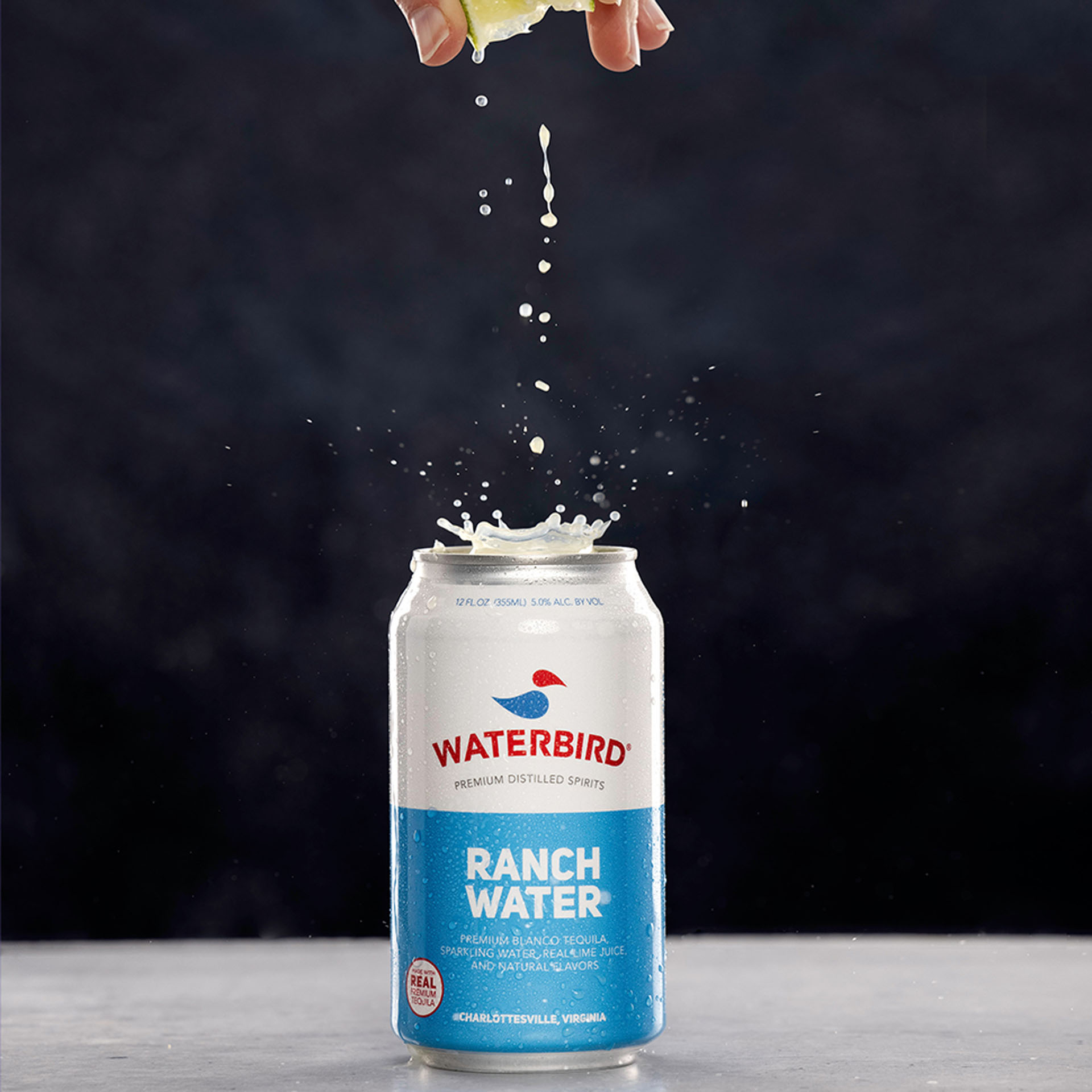 Light Headed
Every well rounded cigar collection also includes a wide range of lighters, and on those occasions when you pull out a rare Arturo Fuente or Ashton, a simple utility firestick just won’t do. Elegant affairs call for an equally sophisticated flame, and this new number from S.T. Dupont is primed and ready for these moments. Available in four colorways: all black, all chrome, or an eye popping candy apple red or black and chrome top mix, the Megajet features a long push top trigger that spans nearly the entire length of the body. Expect a luxurious flat flame with a spade like shape, which by spreading the heat out over a wide area, evenly toasts the foot of the cigar. The flame measures approximately three quarters of an inch and reaches 2,000 degrees Fahrenheit. Its windproof design can withstand the elements (like a windy golf course, for instance), but its sleek natural Urushi lacquer certainly makes for a cigar lounge showpiece.
$230, colesoflondon.com