For the first time in the brand’s history, Dominican Republic based Cohiba will be offering an Ecuador Connecticut wrapper. Its new stick, dubbed Cohiba Connecticut, is so named because its wrapper is sourced from Constitution State seed, though grown in Ecuador’s cloudy Los Ríos province. “Our agronomists partnered with an independent grower in Los Ríos province to produce this silky and lustrous leaf,” said Sean Williams, Cohiba’s brand ambassador, in a press release. 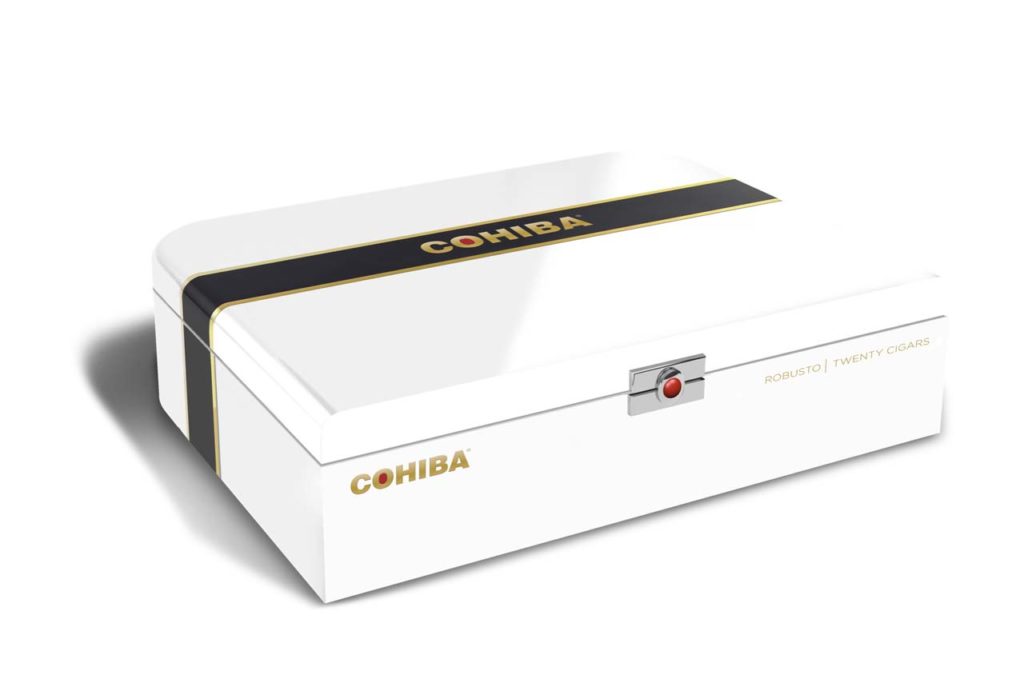 “Unlike cloth covered fields that shield the tobacco from the blistering sun in Connecticut, this is grown under thick, natural cloud cover, and the volcanic soil yielded a wrapper that was intentionally developed for its aesthetic qualities, with veins that are barely perceptible. Looks aside, it’s also ideal for blending, as it maximizes filler and binder leaves.”

AGE OLD QUESTION
As part of his office’s 2019 executive budget, New York Governor Andrew Cuomo announced in mid-January a proposal to raise the minimum buyer age for tobacco and electronic cigarette products in the state from 18 to 21. Part of broad legislation, including ending the sale of tobacco and e-cigarettes in pharmacies and banning certain flavored e-cigarette liquids, the reasoning, Cuomo’s office offered, is that “underage youth obtain tobacco and vapor products from friends who are over 18 and can legally purchase products. Raising the minimum age will curb youth use and remove sources of tobacco from high schools.” 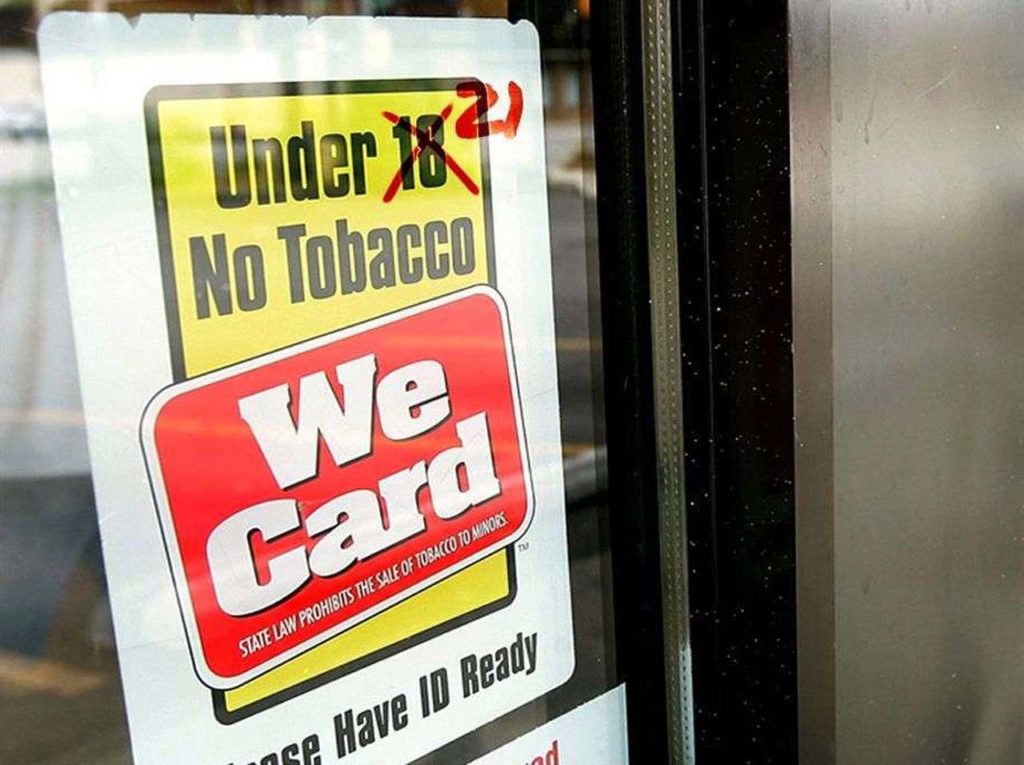 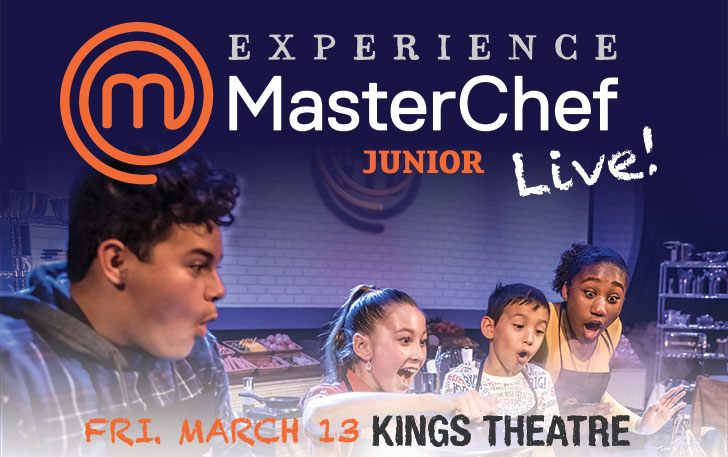 SOHO’S SMOKING OUTPOST CELEBRATES 20 YEARS
A mid-January bash marked the two decade birthday of what used to be Circa Tabac, one of New York’s oldest cigar bars and lounges, rebranded as Soho Cigar Bar. The new name coincides with the launch of proprietary and hand crafted sticks under the name SoHo Cigars. Owner Lee Ringelheim and GM Michael Dounoulis’s (the latter the only certified Cigar Sommelier in the state) recently renovated space is a design ode to 1920s speakeasies in its plush leather furnishings and Art Deco inspired interior, and includes a new ventilation system and flat screen TVs (Saturday and Sunday sport watching is a fan fave, as are the screenings and premiers). Of the house made smokes, our go to is the 7 inch, 60 ring gauge Presedente, crafted with single leaf 2006 ligero tobacco (with an Ecuadorian wrapper and Nicaraguan binder and filler) a beautifully balanced magnum with a medium body and bright but not overwhelming flavor. There’s a food menu on hand, too, populated by smallish bites like “ultra-thin” flat bread pizza, crab cakes with chilli cilantro sauce, pigs in a blanket with spicy brown mustard, and a fi let mignon sandwich with a croissant as the bun. 32 Watts Street, sohocigarbar.com

THE PERFECT STORM
It’s both an old and fractured trope that sweet cocktails and cigars in tandem are a no-no. “Hogwash to that,” we say, as spring brings us new need for rum, specifically in the form of a Dark ‘n’ Stormy. Invented in Bermuda just after World War I, its sweetness and spice actually pairs nobly with an equally dark stick, such as the Romeo y Julieta Romeo San Andres full bodied, with a hint of chocolatey flavor, along with woody cinnamon. 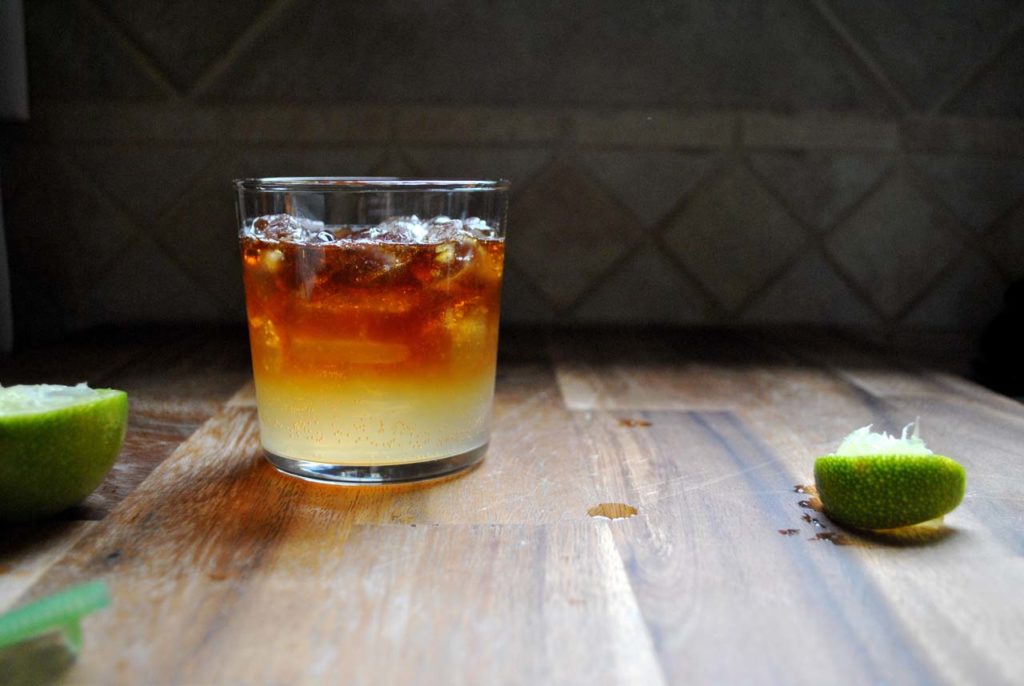 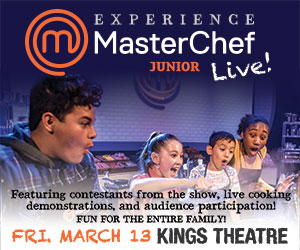 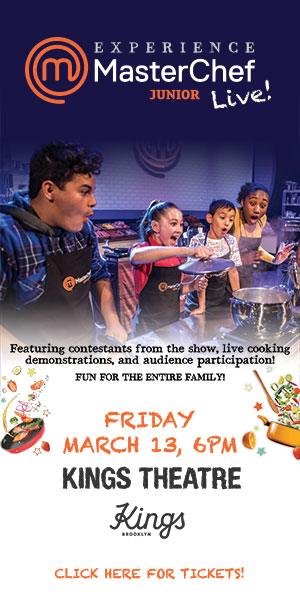