HOW TO BUILD A KITCHEN WHEREIN YOU BARELY WORK AT ALL

Fromaggio Cheesemaker
Its Kick starter funding completed by the end of spring, Fromaggio is now accepting pre orders for a device that makes almost any type of soft or hard cheese (and healthy yogurts, too), as well as tofu. You can even use it as a sous vide! It takes as little as 30 minutes to make mozzarella, up to 48 hours for more complex hard varieties, and all at about one third the cost of store bought. Starts at $335, fromaggio.com 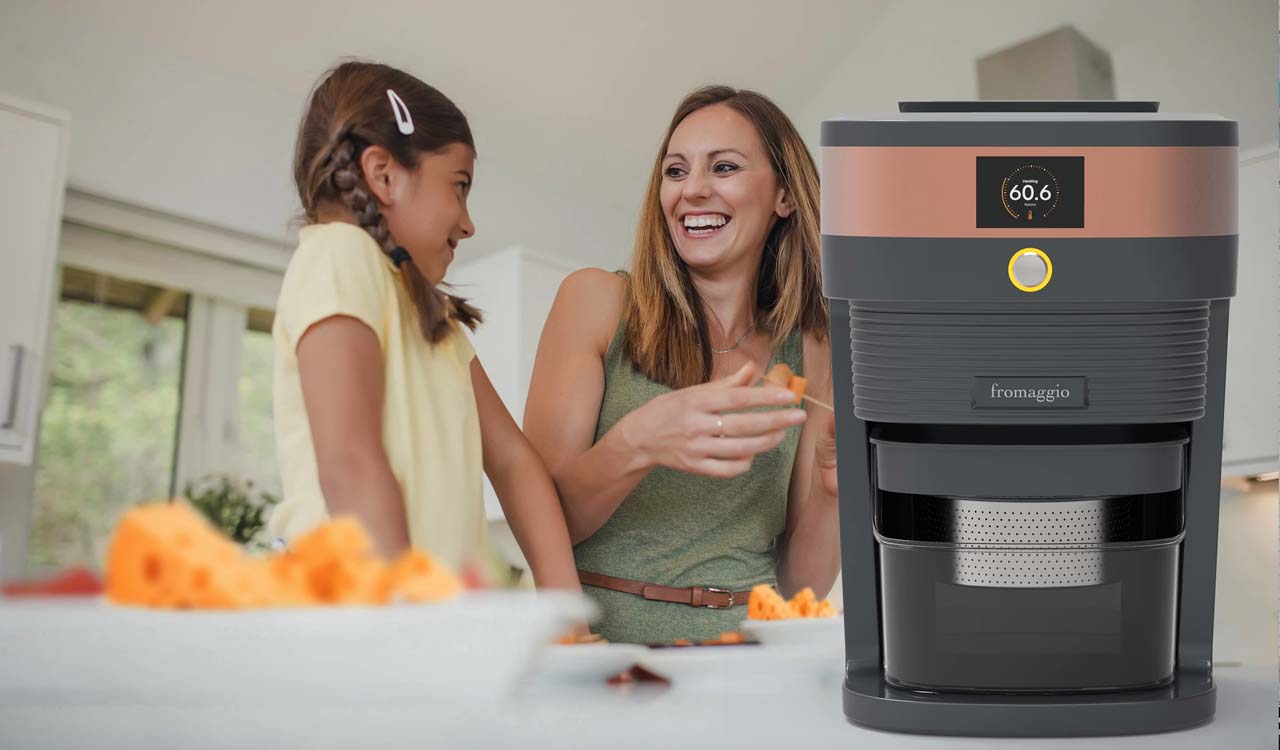 Kohler Sensate Faucet
The Sensate’s Intuitive Response technology is in tune with movement: a simple wave of the hand (or an object such as a pan or utensil) turns it on or off and it’s designed to prevent false activations when working nearby. Sweep spray creates a wide, forceful blade of water for better cleaning, and Kohler’s new DockNetik system secures the spray head to the spout using magnets. Starts at $519, generalplumbingsupply.net 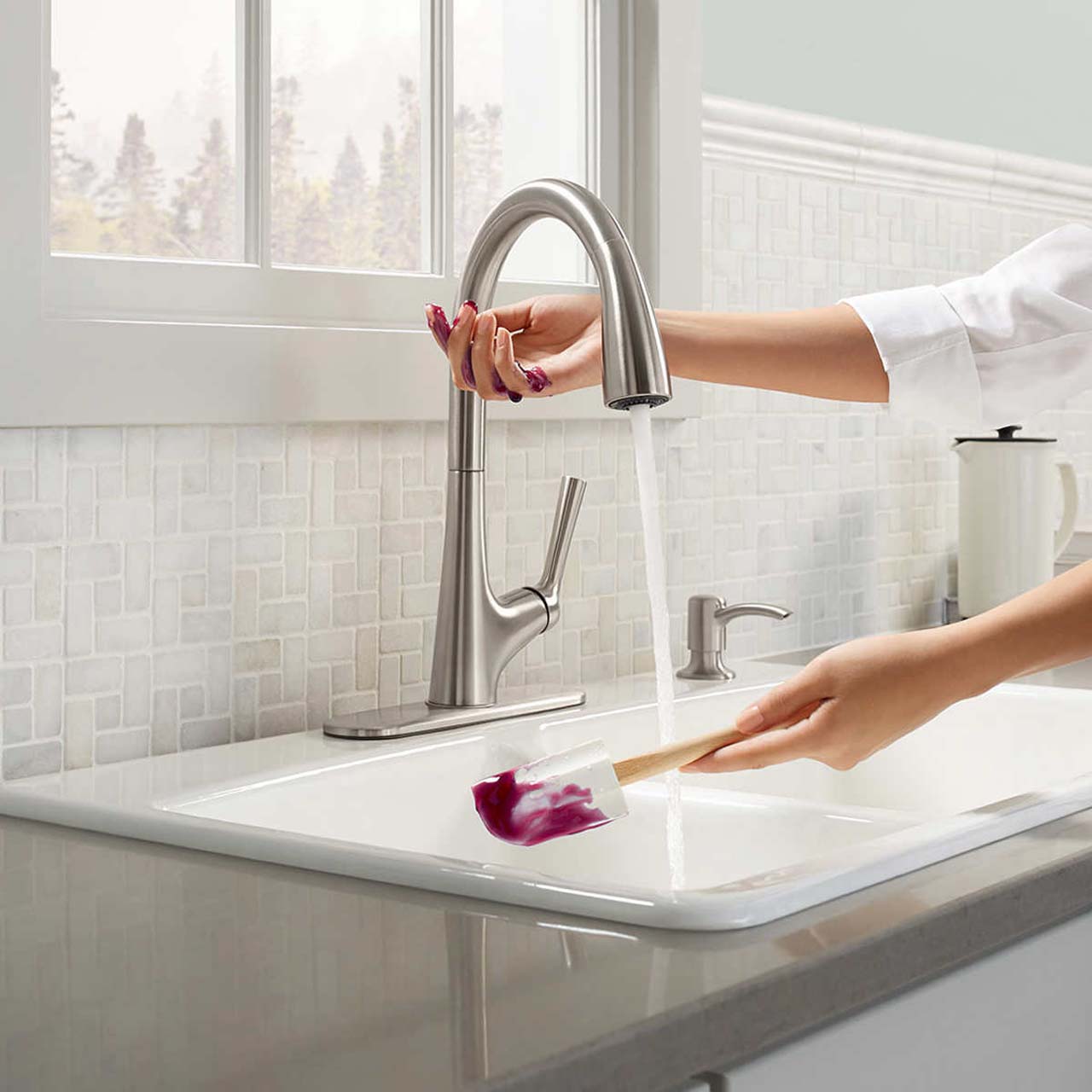 Bartesian
Think of this new wonder as a Keurig for cocktails; using a range of ready made capsules (ingredients include juices, mixers, and bitters) combined with your favorite spirit, it gives you the perfect drink every time, with adjustable strength from “mocktail” to “double.” $299, bartesian.com 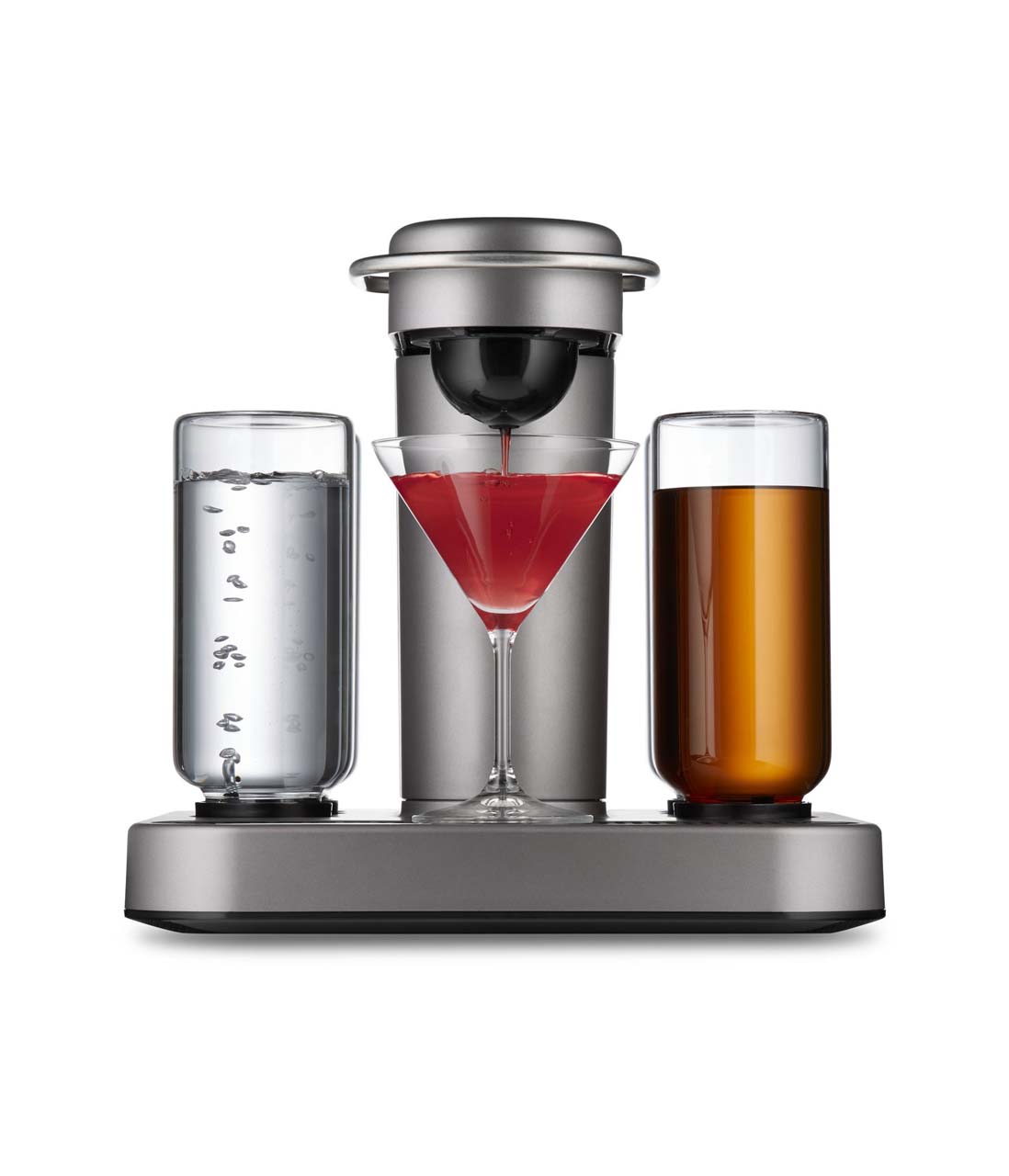 Garbi Smart Garbage and Recycling Bin
This first of its kind appliance scans items in three seconds as they are thrown away, then displays different colors to help sort among trash, recycling, and compost containers. Its app can manage a shopping list, compare prices among retailers…even generate a meal plan based on ingredients you have at home. 58 liter double bin seen here is priced at $199, garbican.com 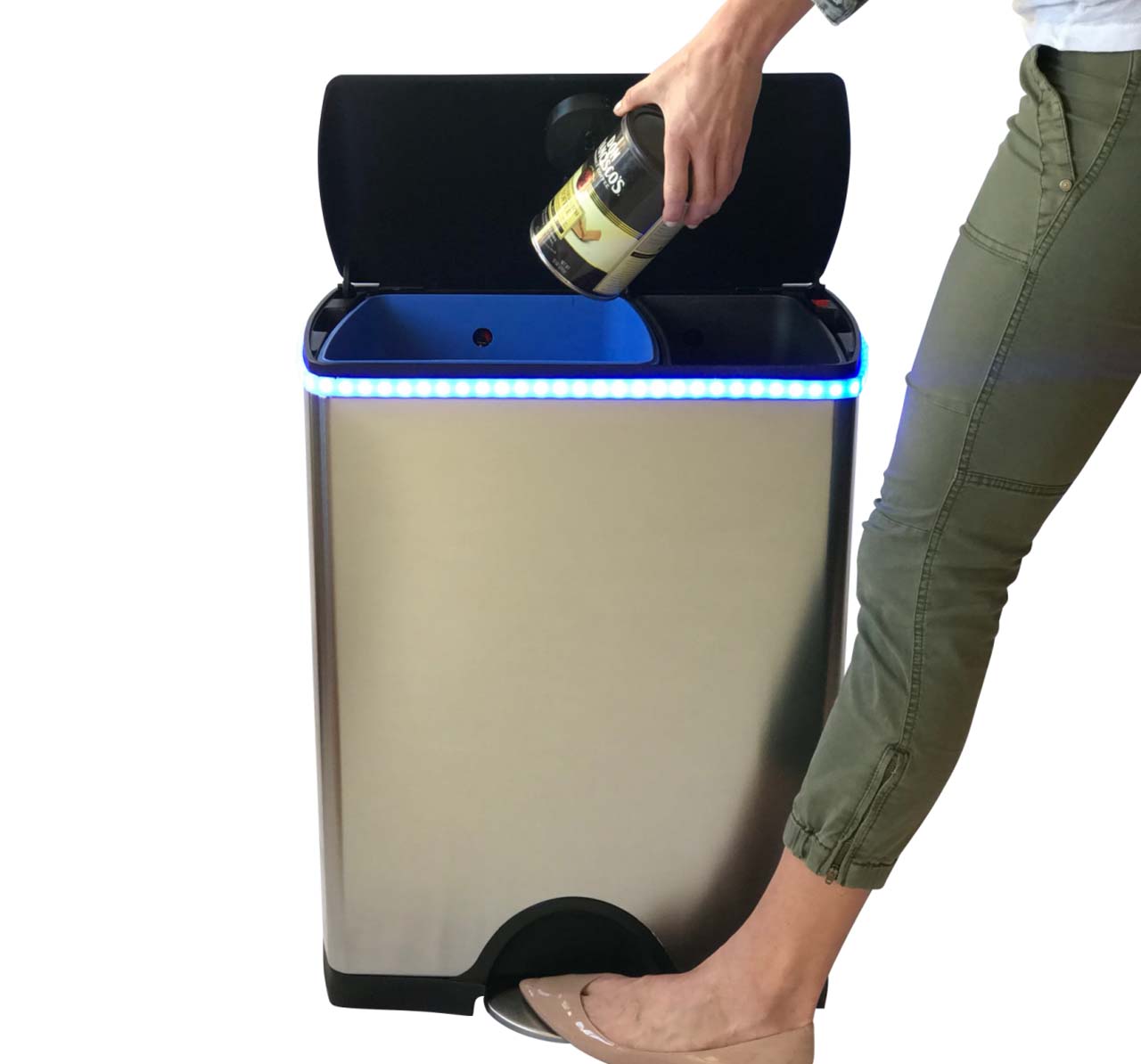 Instant Pot Smart WiFi
Instant Brands, maker of the much loved multi-cooker Instant Pot, has announced a collaboration with Google, and so its new six quart Instant Pot Smart WiFi pressure cooker now works with the Google Assistant. This means you will be able to cook using voice commands like, “Hey Google, set the program on my cooker to ‘rice.’” A mobile app lets you control the process and check status hands free, using just your voice. $141, amazon.com 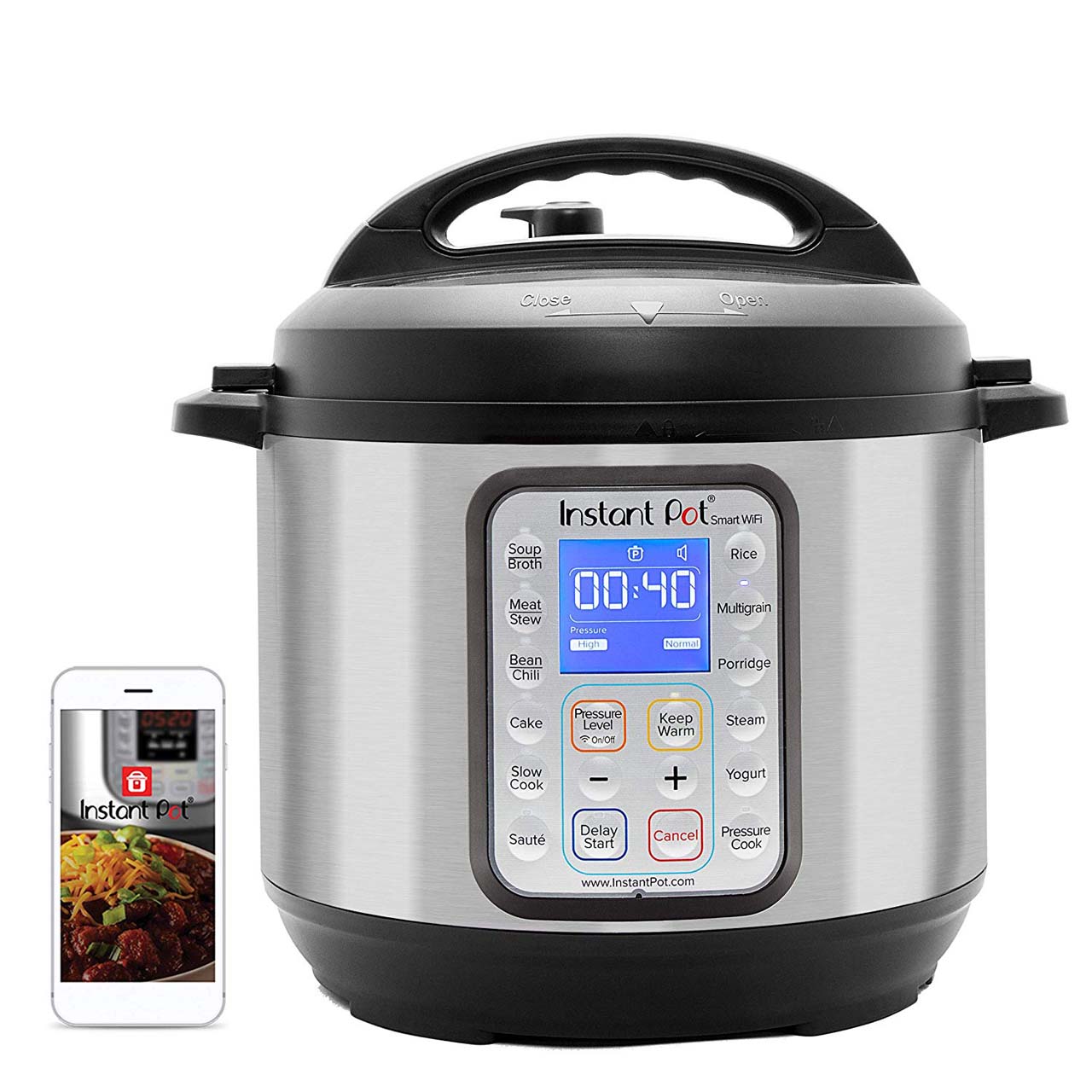 Ovie Smart Food Storage
Most of us throw away 40% of bought food. Described by Ovie as “the world’s first smart food storage system,” its SmartTags and Clips can be put onto everything from cardboard to glass, with lights that change from green to yellow to red as food sits. When it gets to yellow, you’ll get a notification that delivers suggestions on how to use fare before it’s too late. Starter kit is $130, ovie.life/store 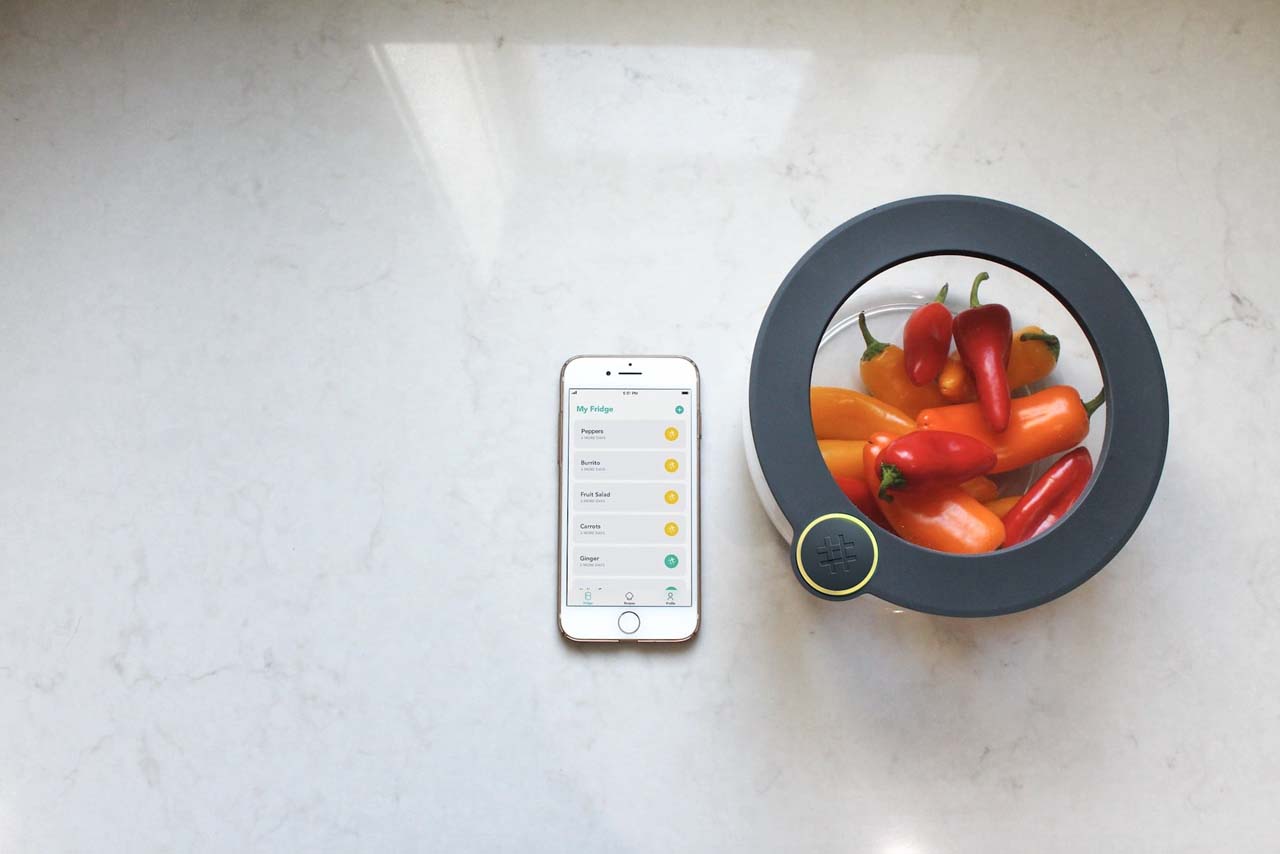 Kitchen Aid Cook Processor Connect
This all in one wonder can boil, fry, steam, stew, as well as knead, chop, mince, puree, mix, emulsify, whip, and stir hugely reducing the number of utensils, appliances, and bowls needed to create a meal. Whirlpool’s Yummly app can download preset recipes then start the cooking process automatically. Scheduled for release late this year at an estimated $1,500. kitchenaid.com 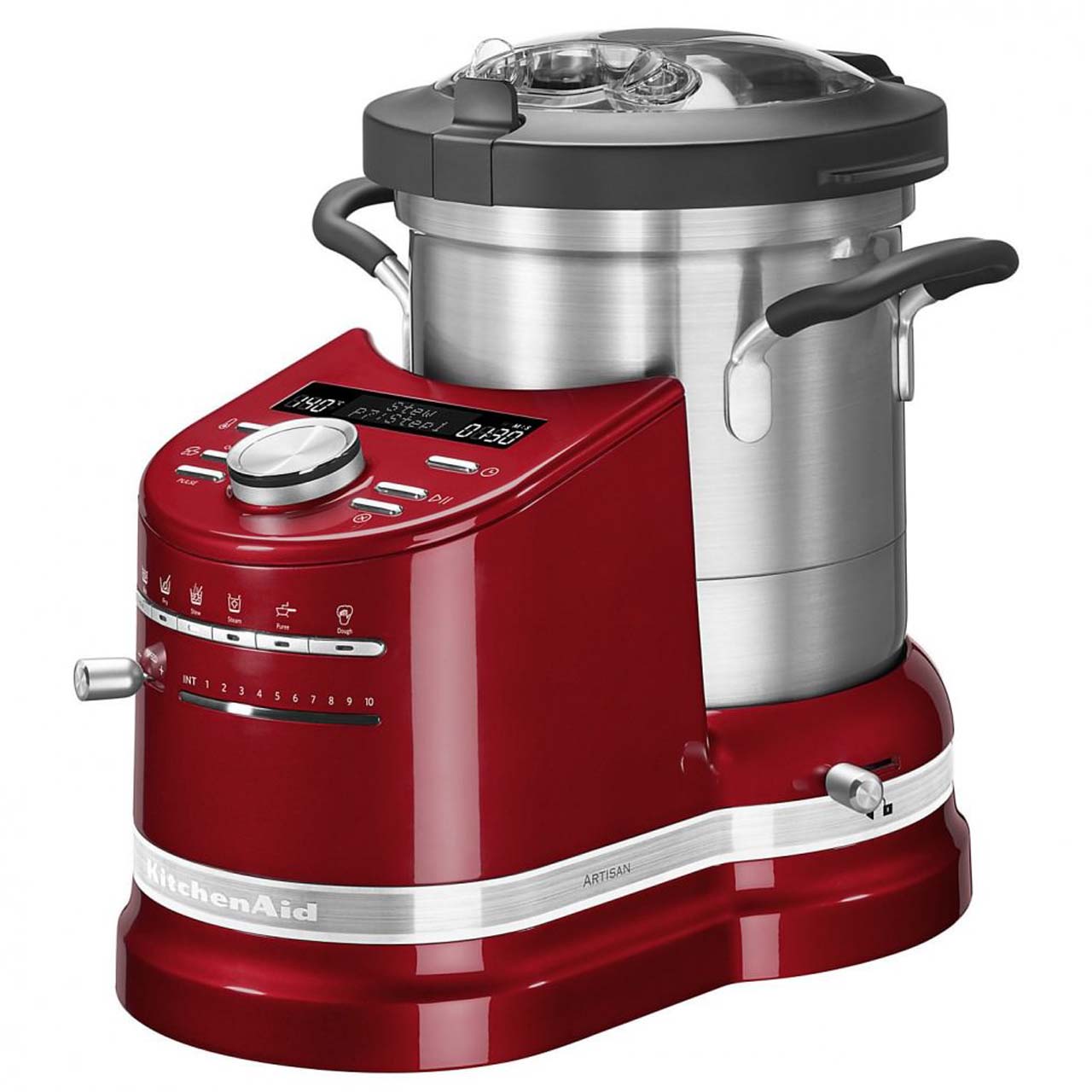