AFTER NUMEROUS COVID-RELATED DELAYS, THE ISRAELI ACTRESS IS POISED TO REPRISE HER HIGHLY ANTICIPATED ROLE AS WONDER WOMAN LATER THIS YEAR, THIS TIME IN A PATTY JENKINS-DIRECTED SEQUEL SET IN THE 1980s

There are two things you should know about Gal Gadot before going to see her in Wonder Woman 1984. The first is that you’ve probably been pronouncing the Israeli model and actress’ last name incorrectly. Rather than Guh-doh or Gah-doh, like in the title of the Samuel Beckett play Waiting For Godot, it’s pronounced with a hard “T” sound, as in Guh-dut or Guh-dote. As she told Jimmy Kimmel in 2016, her last name means “riverbank” in Hebrew, with her first name meaning “wave.” 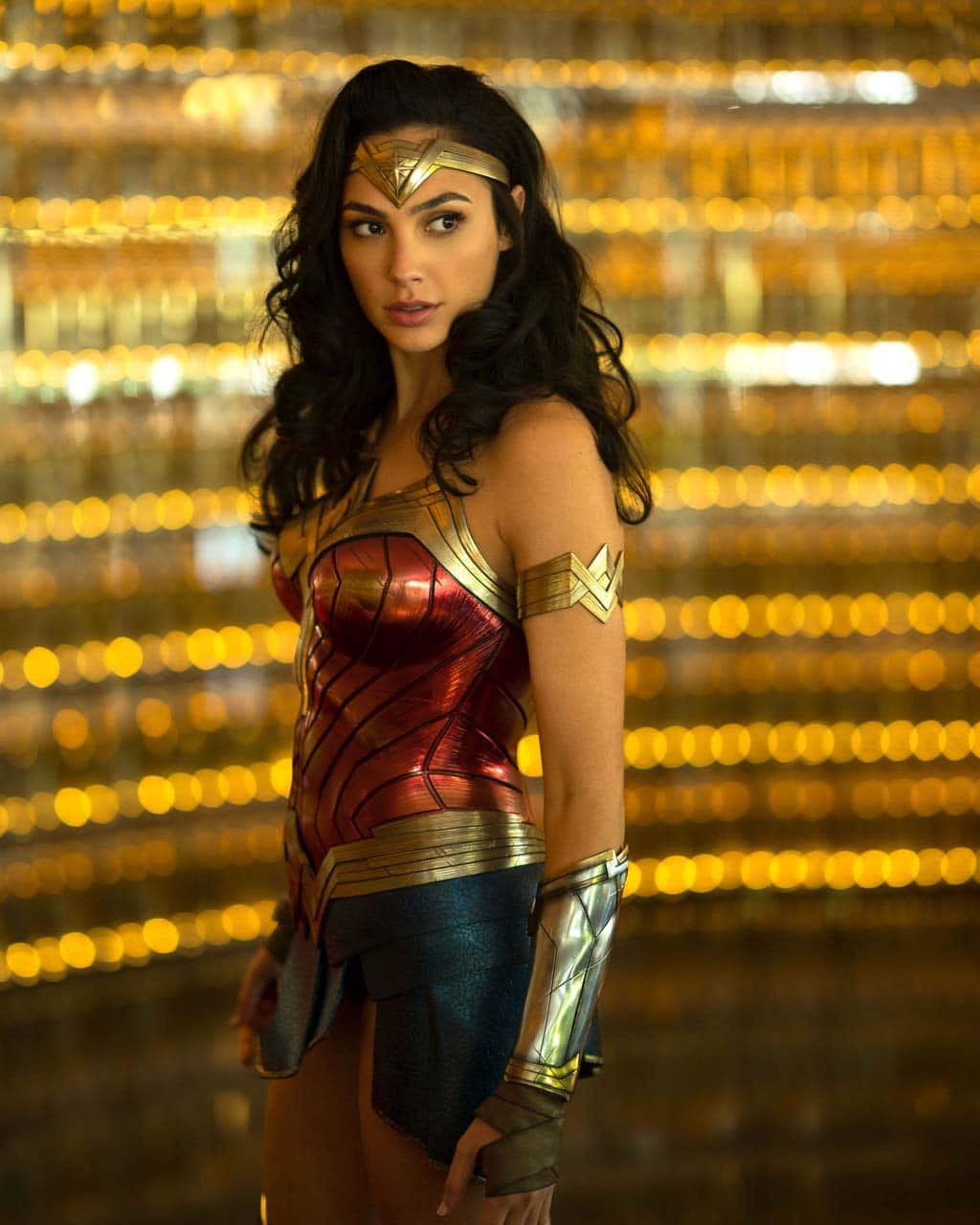 The second is, like all Israelis, Gadot did a two-year stint in the Israeli Defense Forces, starting when she was 20 years old, after she won Miss Israel in 2004. After going through the army’s standard (and grueling) three months of basic training, Gadot didn’t get assigned to a ceremonial position. She was a combat instructor, getting soldiers in shape for battle. 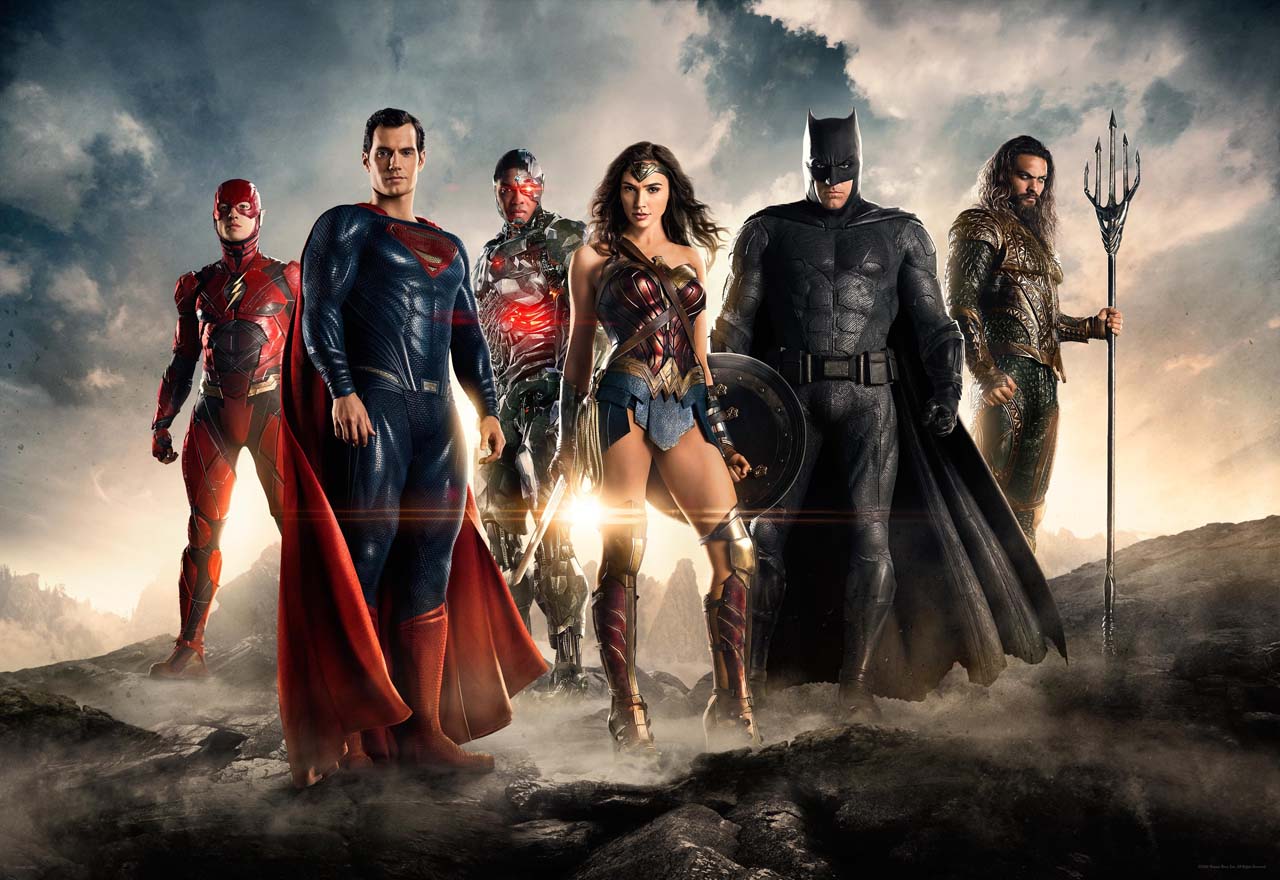 “I taught gymnastics and calisthenics,” she told Maxim in 2007, as part of an article about women in the IDF. “The soldiers loved me because I made them fit.” 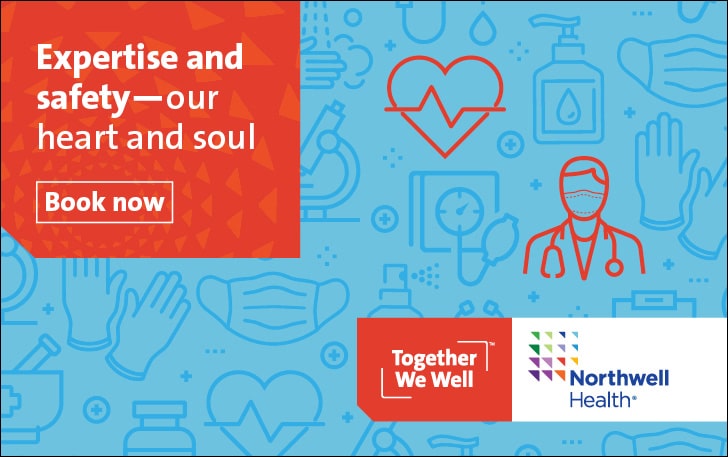 If anyone had doubts that Gadot was qualified to play the Amazonian superhero Wonder Woman, her time in fatigues should promptly put that notion to rest. After Wonder Woman became a smash hit in 2017 (pulling in nearly $822 million at the box office), Gadot is teaming up with director Patty Jenkins again for the sequel, Wonder Woman 1984.

The Warner Bros. film, whose release date has been delayed several times by the coronavirus shutdown, is slated to finally hit theaters on Christmas Day (as of press time). And it promises to be a big, 1980s-style action film, according to Jenkins. 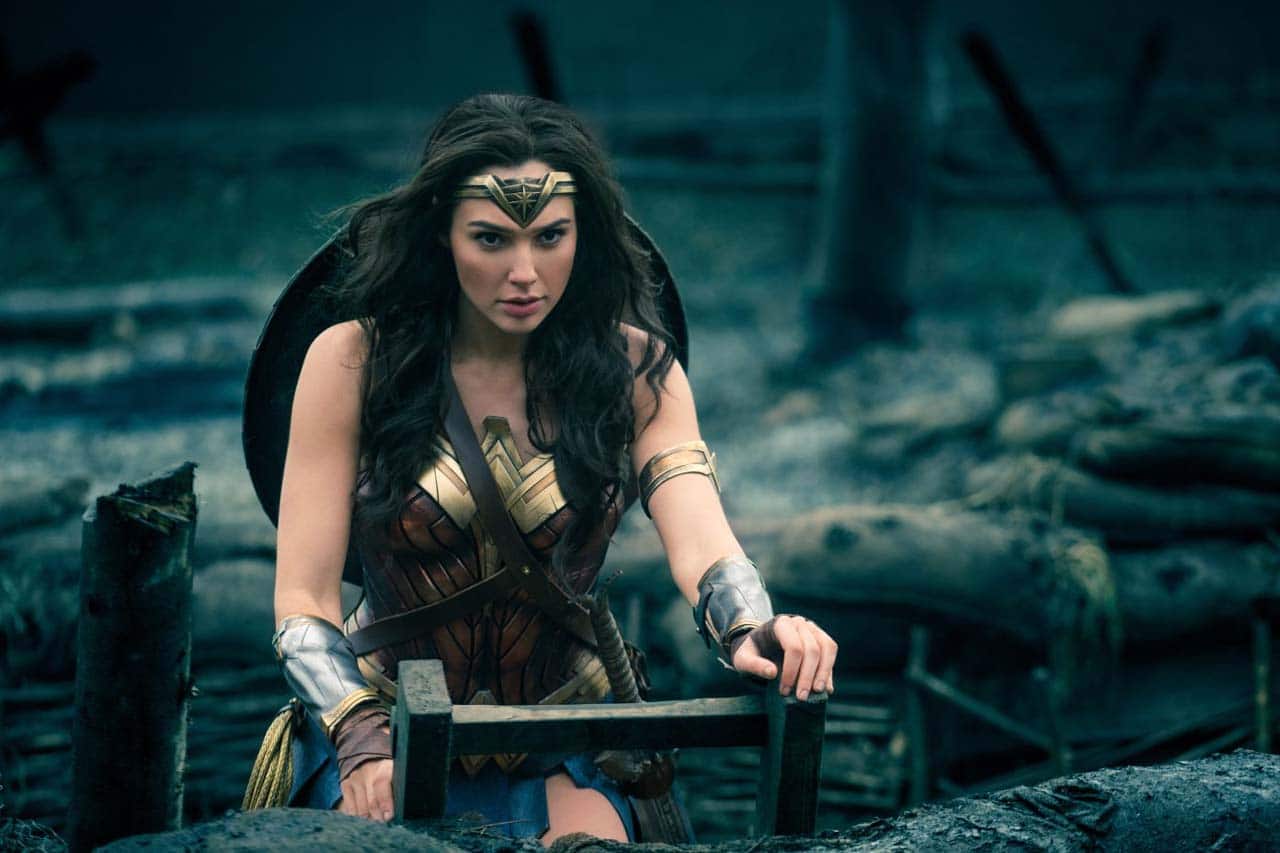 “The thing that excites me the most is we literally set out to do something that I may never get to do again, which is to say, ‘Let’s not make a movie that’s funny ha ha, the ‘80s. Let’s make a grand tent pole like they made in the ‘80s,’” Jenkins told Collider during the CCXP expo in Brazil in December, one of the few opportunities Gadot and Jenkins had to promote the film before the pandemic shutdown. 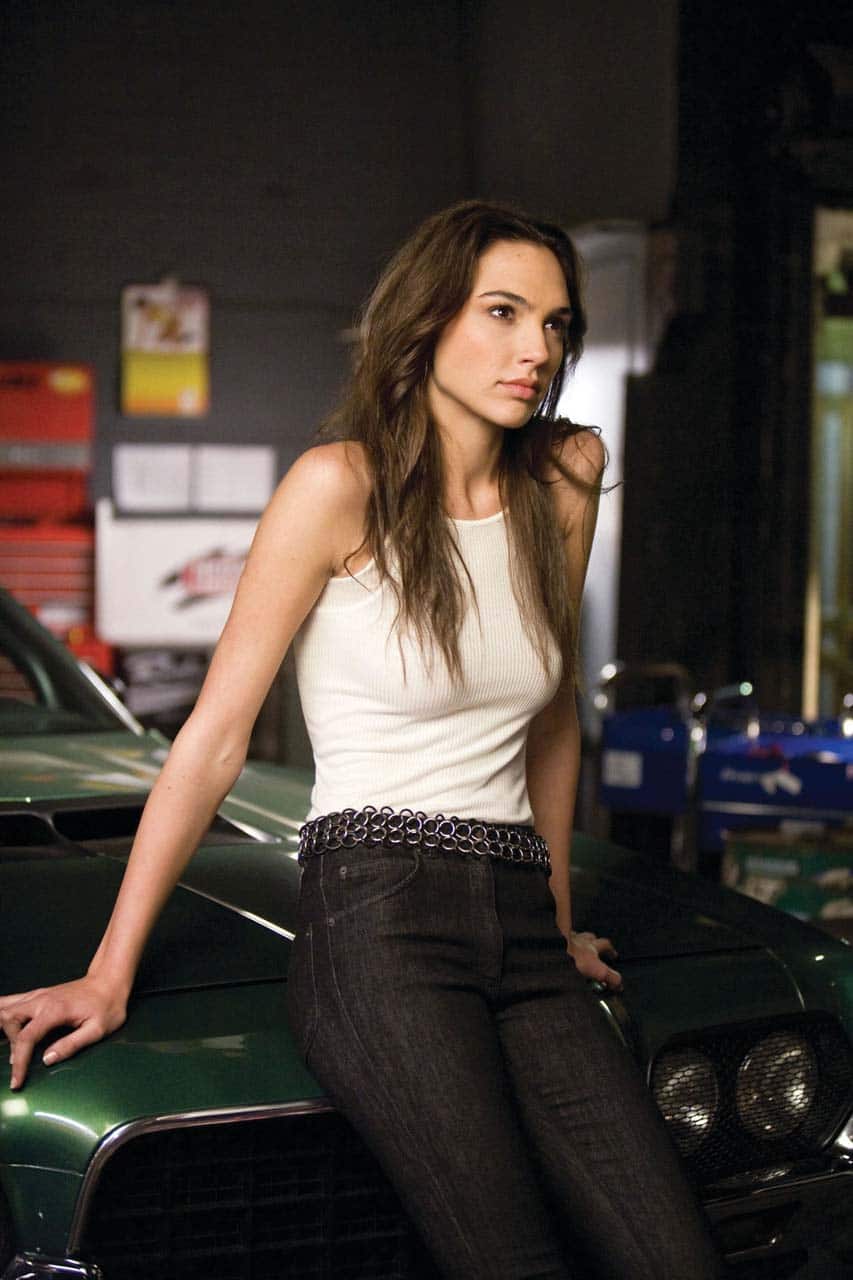 The film takes place, as the title suggests, in 1984, at the height of the Cold War. Diana Prince, Wonder Woman’s alter ego, is working in Washington D.C. and trying to reconnect with Steve Trevor (Chris Pine), a pilot who supposedly died during the first film.

During her time in D.C., she runs into two vicious villains that threaten democracy as we know it. One is Cheetah (Kristen Wiig), one of the heroine’s oldest recurring foes, originally making her comic book debut in 1943. As Barbara Ann Minerva, Wiig’s character becomes close friends with Diana, until she transforms into the ferocious, fast-moving feline. The other is Maxwell Lord (Pedro Pascal), a sleazy infomercial magnate not unlike Gordon Gekko from Wall Street. 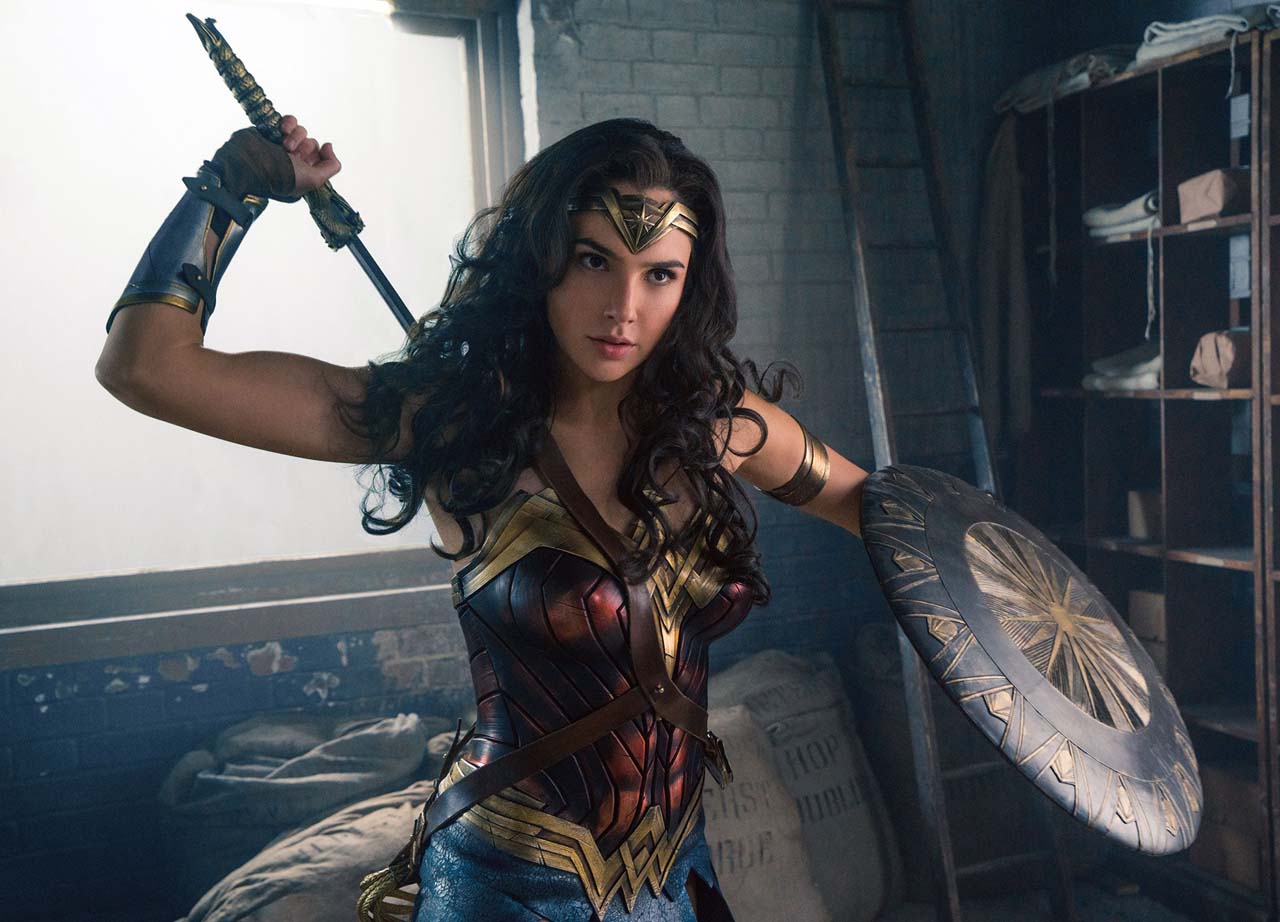 When Jenkins refers to WW84 as a film that was made like an ‘80s blockbuster, she’s talking about practical effects instead of CGI and the stars performing the majority of the stunts.

“We had wires, rigs for kilometers, for miles, so I can run in the same speed that Usain Bolt ran in the Olympics,” Gadot told Collider. “It was a lot of work, and we’ve tried to make it our own, new, fresh, things that were never done before. That was really, really challenging for us in many different ways.” 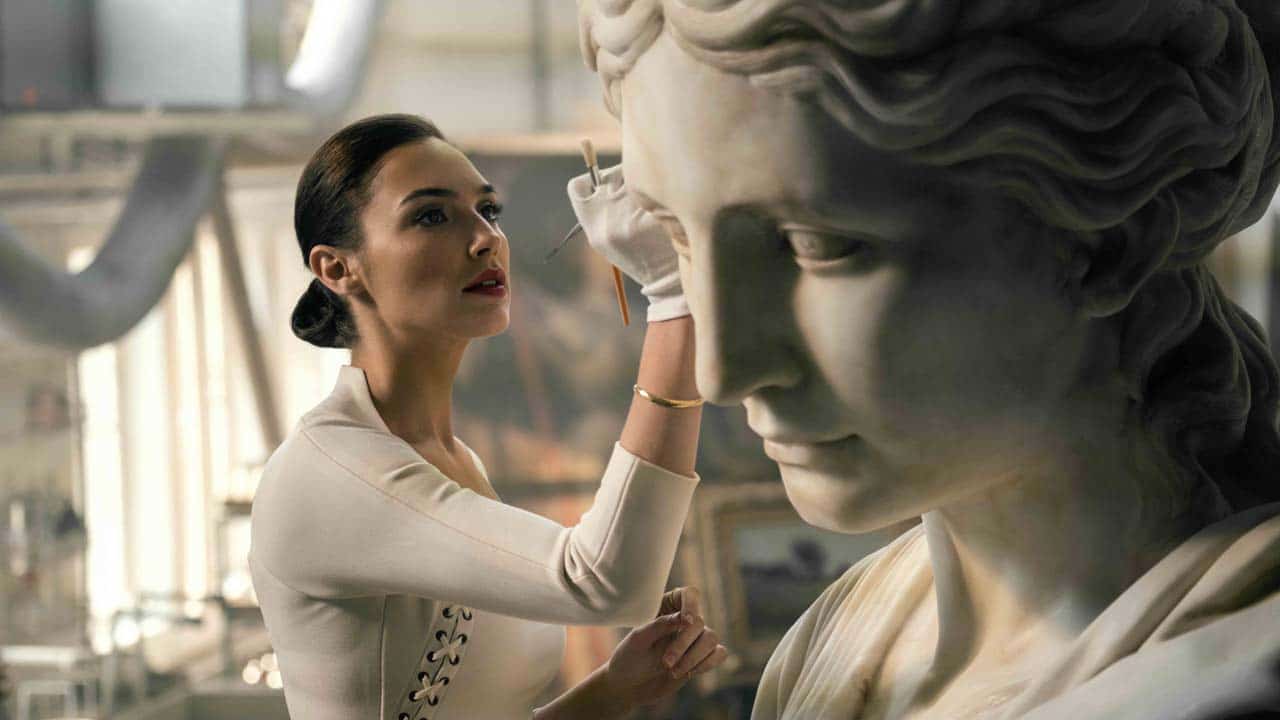 But the former combat readiness instructor can handle the physical demands of the role, as she did the first time around. “The army wasn’t that difficult for me. The military gave me good training for Hollywood,” she told Fashion magazine in 2015.

Gadot elaborated on her military experience a little bit more when she spoke to Glamour the following year. “I wish no country had the need for an army. But in Israel serving is part of being an Israeli. You’ve got to give back to the state. You give two or three years, and it’s not about you. You give your freedom away. You learn discipline and respect.” 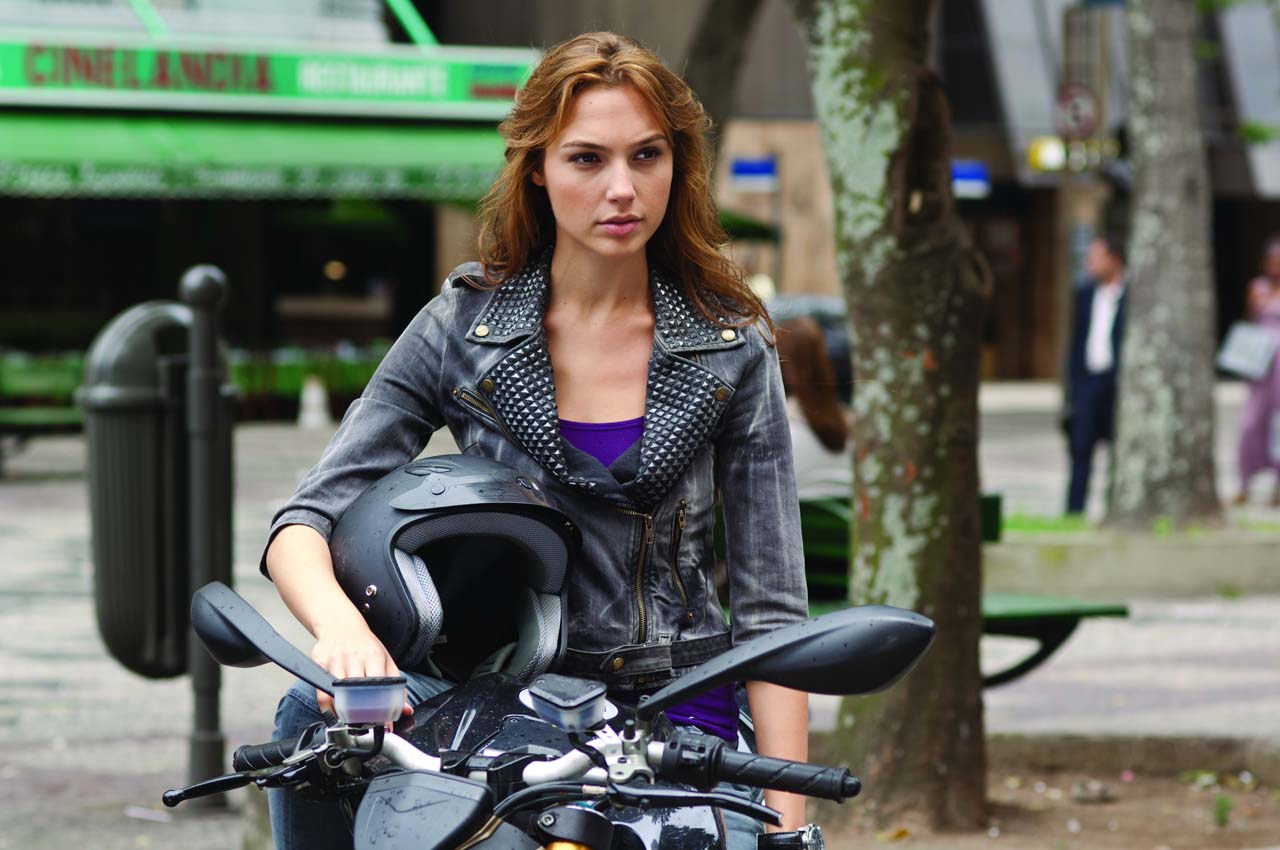 Born in 1985 in suburban Tel Aviv, Gadot is the daughter of an engineer and a physical education teacher. “I grew up playing volleyball, tennis, basketball … I was a high jumper,” she told the Sydney Morning Herald in 2016. “I was very, very active. I danced for 12 years ballet, hip-hop, and jazz I thought I might be a choreographer. I never planned on being an actress. Life just happened that way.” 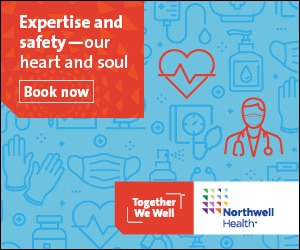 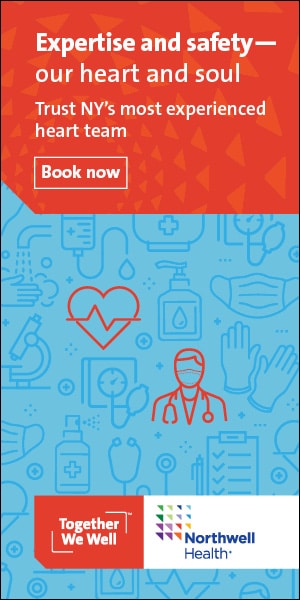