THE GHOSTS OF CHRISTMAS
The Trans Siberian Orchestra which is actually an American rock band founded in 1993 by songwriter and lyricist Paul O’Neill has been memorably described by The Washington Post as “an arena rock juggernaut,” and fuels holiday spirits with particular zeal. The band brings its Ghosts of Christmas Eve Tour to the Prudential Center on December 22 an all new production, created by O’Neill (who died last year), that tells the story of a runaway who finds herself entering an abandoned theater. This 20th anniversary tour is being backed by The Hallmark Channel. 25 Lafayette Street, Newark. Visit transnsiberian.com to purchase tickets 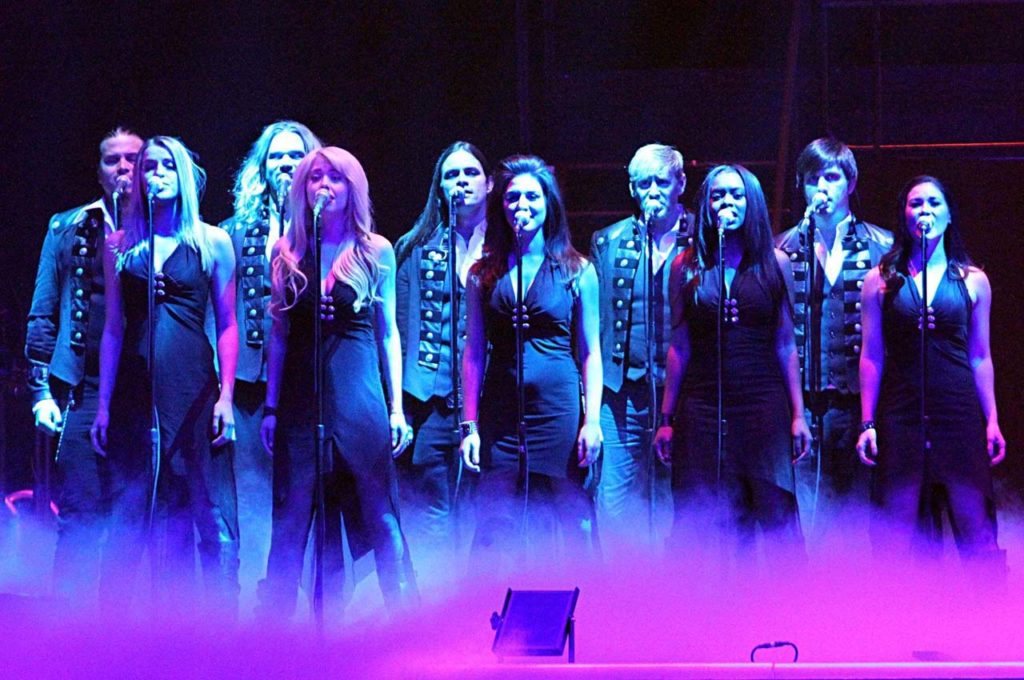 Voices of Vienna
The Vienna Boys Choir will visit the Count Basie Theatre on December 12, performing holiday favorites and classic works by Haydn, Mozart, and Bach. The history of one of the most renowned musical organizations in the world begins in the Middle Ages; since 1296, there has been a boys choir at Vienna’s Imperial Chapel, but in 1498, Holy Roman Emperor Maximilian I transplanted his entire court to the city, which resulted in the establishment of the “Hofmusikkapelle” (Chapel Imperial), along with the Vienna Boys Choir. Now featuring 100 singers between the ages of 9 and 14 divided into four groups spending alternating periods of the academic year on tour the choir gives approximately 300 concerts per year, attended by almost half a million spectators. The current program celebrates the upcoming holiday season, and tickets for the Count Basie performance are $29 to $49. 99 Monmouth Street, Red Bank, thebasie.org 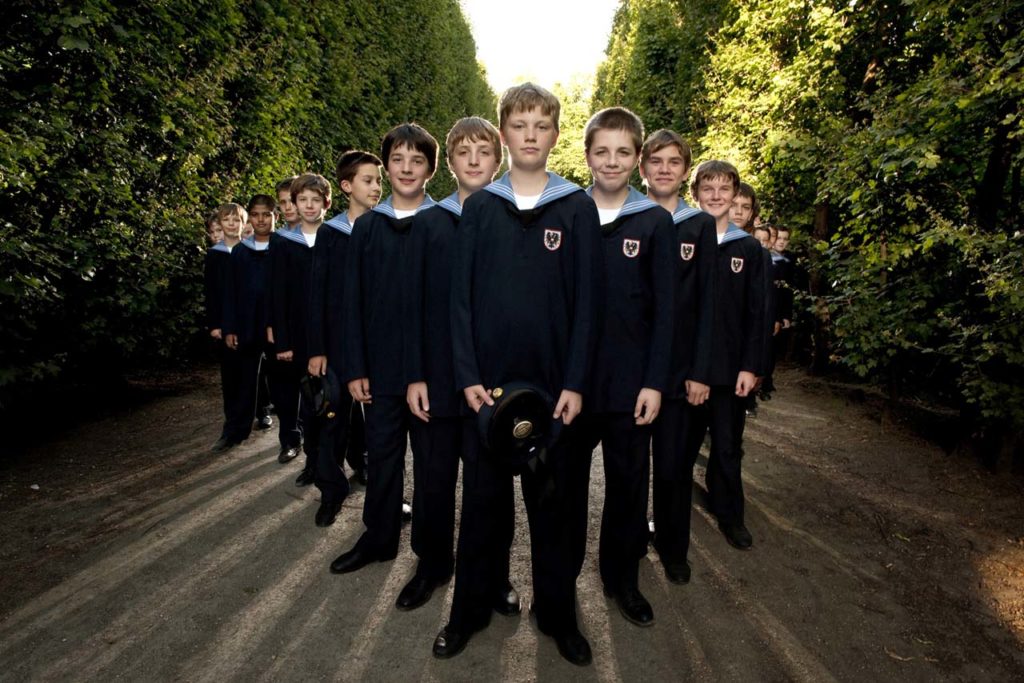 DEPENDABLE DUO
If you, like your tireless edit staff here at INDUSTRY, are weary of a world in which moral underpinnings are as endangered as New Jersey’s own contingent of Bald Eagles be assured that there are still things to depend upon. Since 1958, when Alan, Wayne, Merrill, and Jay Osmond began singing in and around Ogden, Utah, the Osmond Family has been a cornerstone of family friendly music, especially around the holidays. That foursome’s younger siblings, Donny and Marie, who hosted a TV show in the 1970s and have sold millions of albums in tandem, are bringing their tireless chops to the Borgata. The song and dance spectacular will take place in the casino’s Event Center on December 1. Tickets range from $69 to $99. 1 Borgata Way, Atlantic theborgata.com 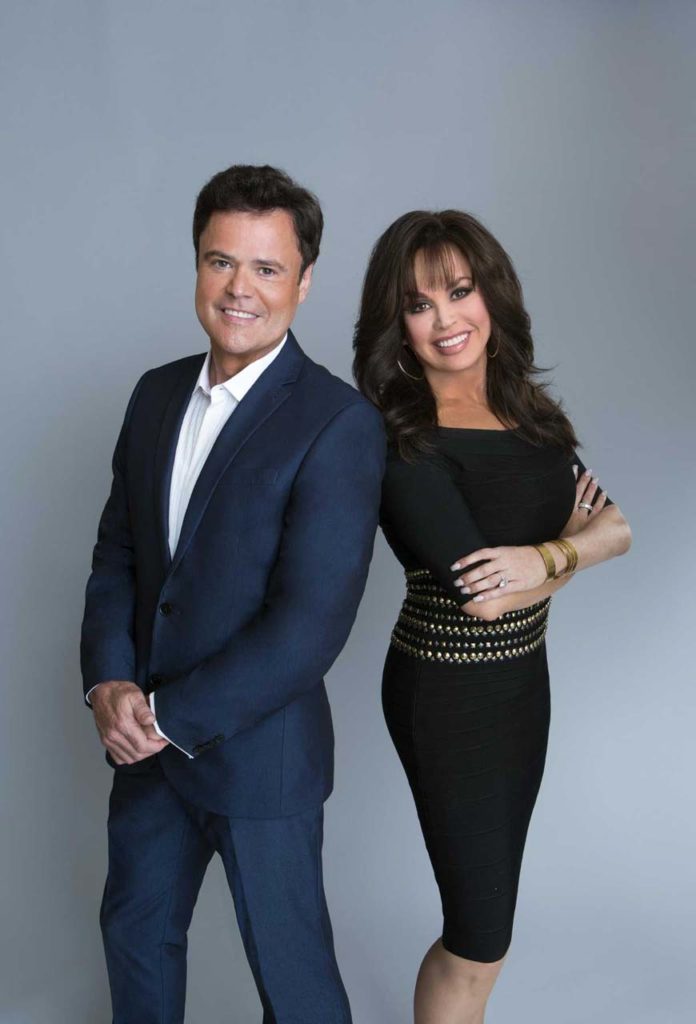