LIFE OF THE PARTY

In only four years and without any prior experience in the field, this father and son in law duo grew a small party rental business into the main vendor of some of Brooklyn’s largest events

It was nearly 5 a.m., and Michael Giordano and his crew from Big Dawg Party Rentals were almost finished packing up their equipment from the night before. 2,000 chairs and more than 250 tables needed to go, as they had another event scheduled in a just few hours. Giordano and his partner and son in law, Brendan Quinlan, had only been in business for three years, but they had just supplied the 2016 Democratic Presidential Debate at the Brooklyn Navy Yard, one of the largest events in the country. 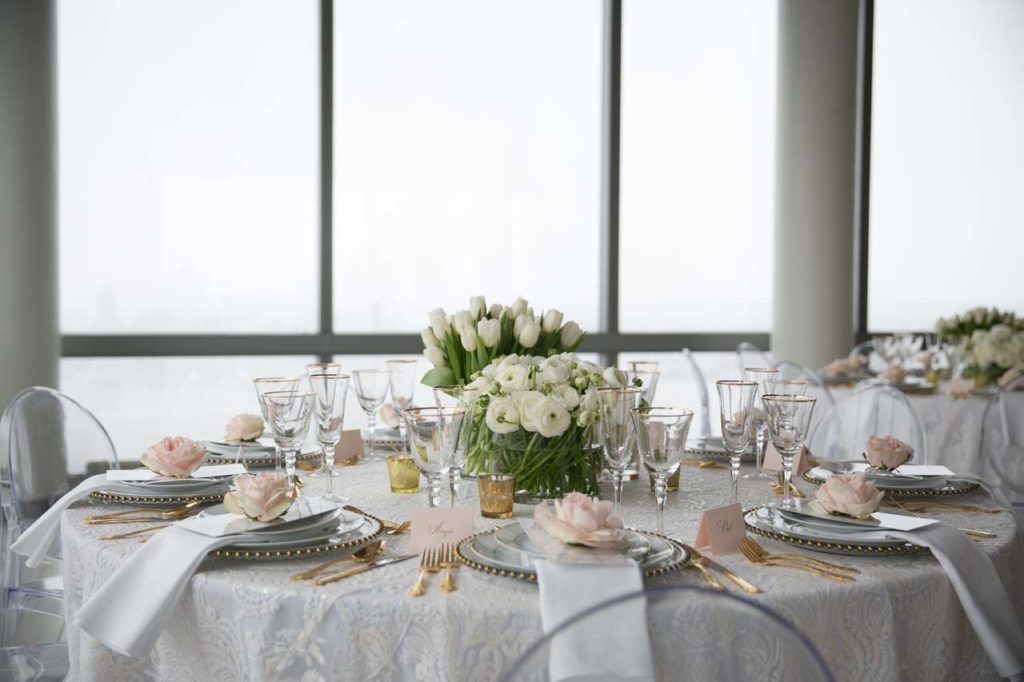 “We did a huge part of the debate, then picked all of our equipment up and were off to the Intrepid [Sea, Air & Space Museum] to do a Medal of Honor ceremony for 2,000 people the same morning. I don’t think many of our guys slept in a 24 hour period,” remembered the co owner.

Now spanning a 25,000 square foot warehouse, Big Dawg is a full service rental company with more than $2 million in inventory for anything from weddings to corporate events, bar mitzvahs to mega galas. In four years, the partners went from a tiny storage unit in Greenpoint to their current sprawling base in Red Hook. In early days, a medium size to large event would absorb all their resources, but today, Giordano and gang can host more than 20 jobs in tandem, including NYC’s first Formula E race, held in Brooklyn this past July. 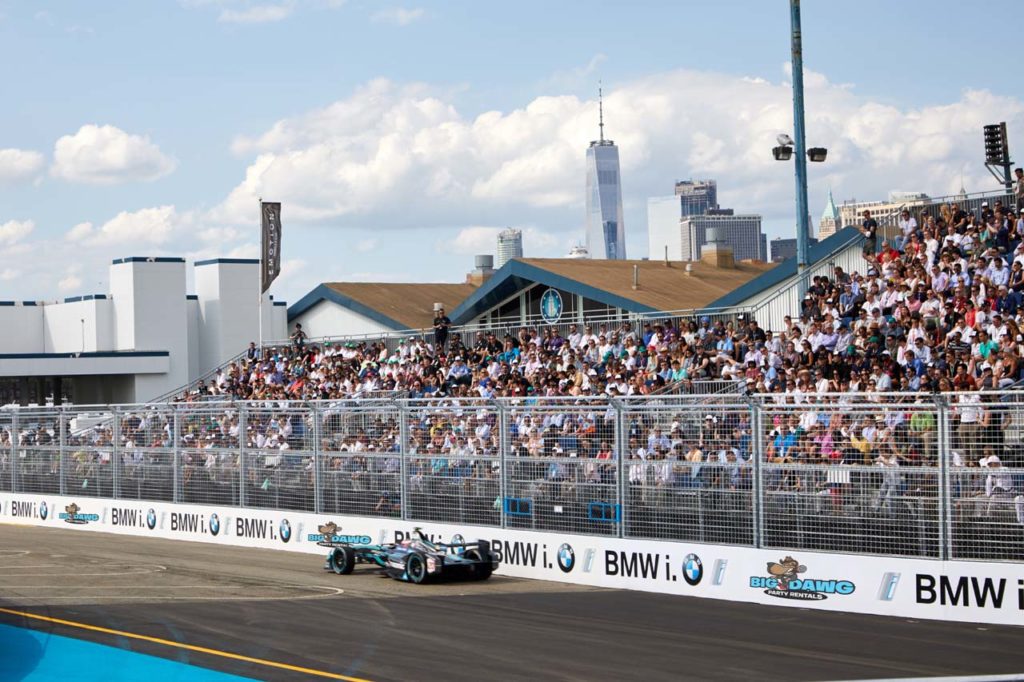 “It’s the largest event we’ve ever done,” said Giordano. “That day, we went from a small company to being an integral part of a huge, international event.” 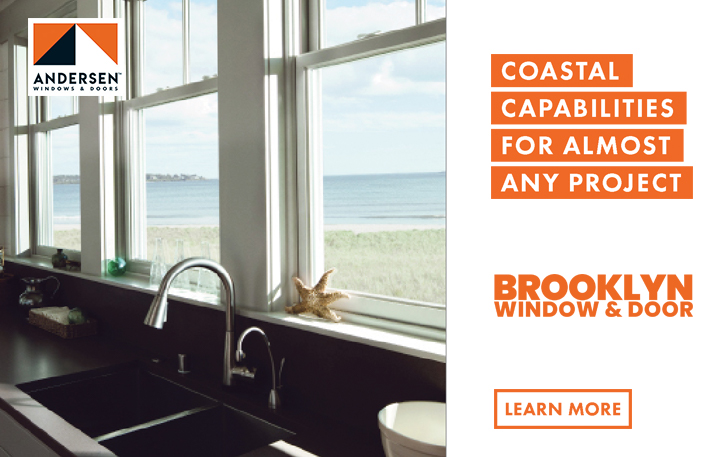 “A number of industry analysts are of the opinion that we are the fastest growing startup party rental company on the East Coast, if not America,” added Quinlan. “This was accomplished by hard work, innovation, amassing a massive inventory, but most importantly through a focus on customer service.”

Before the idea for a rental company was on his radar, Giordano worked on Wall Street for 31 years, running two corporate brokerage firms during his tenure. A father of five, the financier remembers the demands of the job being high, and even though he enjoyed a successful and extended career, he realized in the late aughts that it wasn’t where he wanted to be, and retired from the Financial District in 2010 without any concrete plans for the future. 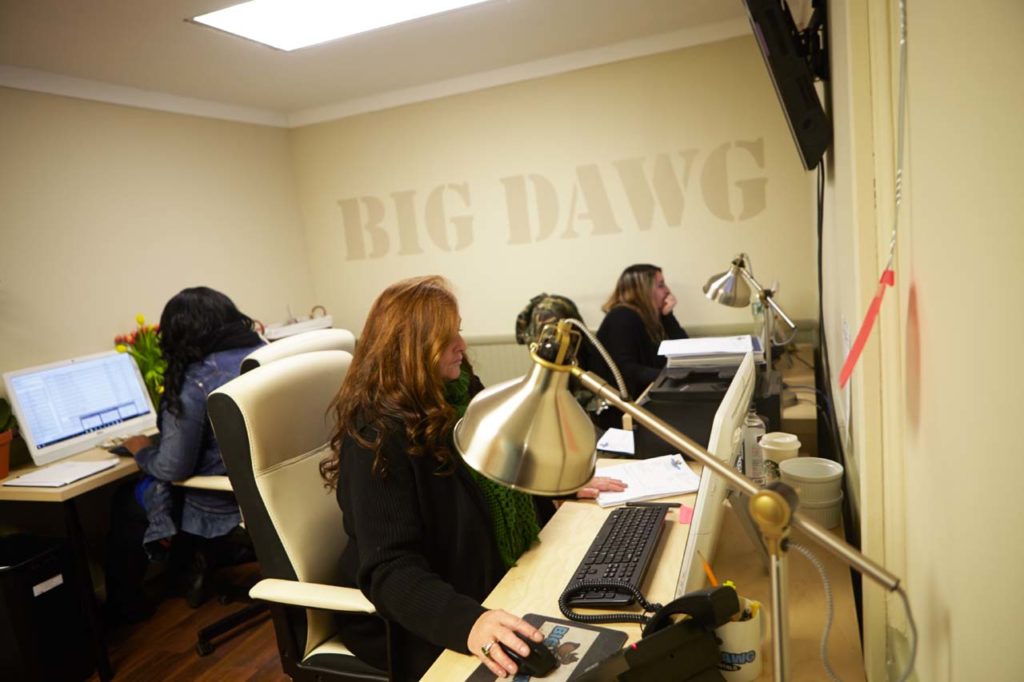 “I wasn’t sure what I wanted to do,” he admitted. “My future son in law was in commercial real estate. He was having success, but also looking to do something different, so we thought we could do something together.”

The new partners tossed around a few ideas, including selling commercial cleaning products, but nothing got off the ground. It wasn’t until Giordano and his wife threw an engagement party for his daughter and Quinlan that the seeds for Big Dawg were planted. The party was held on a rooftop in Manhattan, and the parents rented equipment from a local rental company. The price tag, Giordano remembers, was not inexpensive. 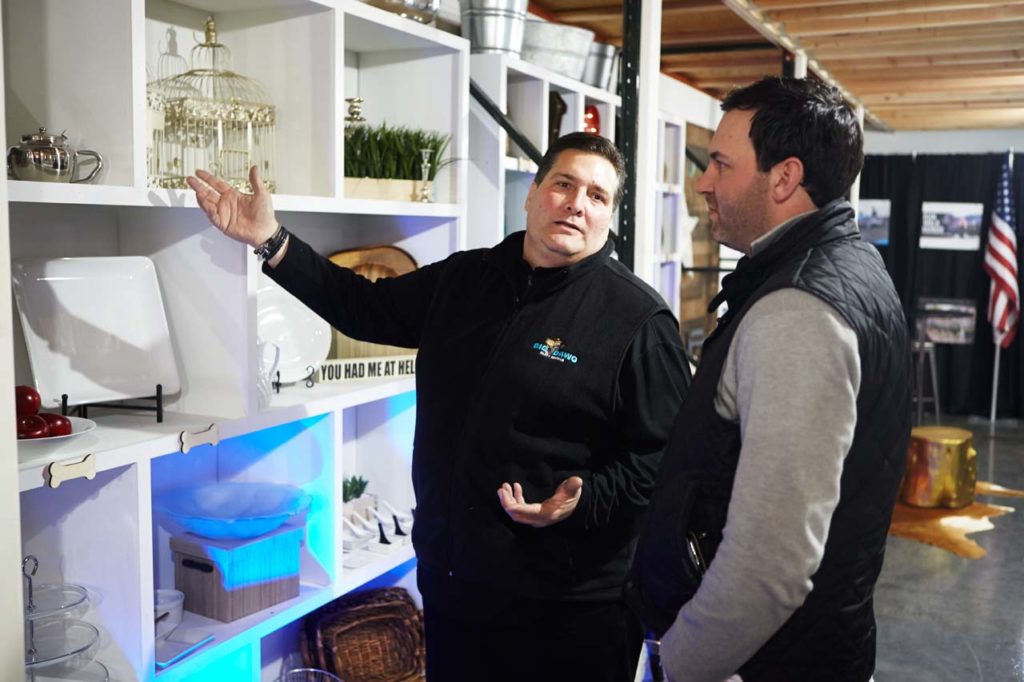 “We spent thousands of dollars on rental equipment. When the stuff got delivered, they delivered it to the wrong floor, so we had to carry everything up another flight of stairs to the rooftop. I kept thinking to myself, ‘Look at all this money being spent, and they don’t seem to care about the customer. There’s got to be a way to do this better.’’

In the weeks following the engagement party, the two kicked around the idea of getting into the rental trade. Neither had experience in the field, nor did they have copious amounts of space to store equipment. But with Giordano’s years of corporate management experience, Quinlan’s technology skills, and a business model that focused on client satisfaction, they believed they might be able to pull this off.

“This is a business that has a tremendous amount of action in it; it’s just a matter of if you can do it better. We began without a truck, without tables, without chairs, without anything, really. Here we are, four years later, and we have a huge warehouse with eight trucks and 35 employees.” 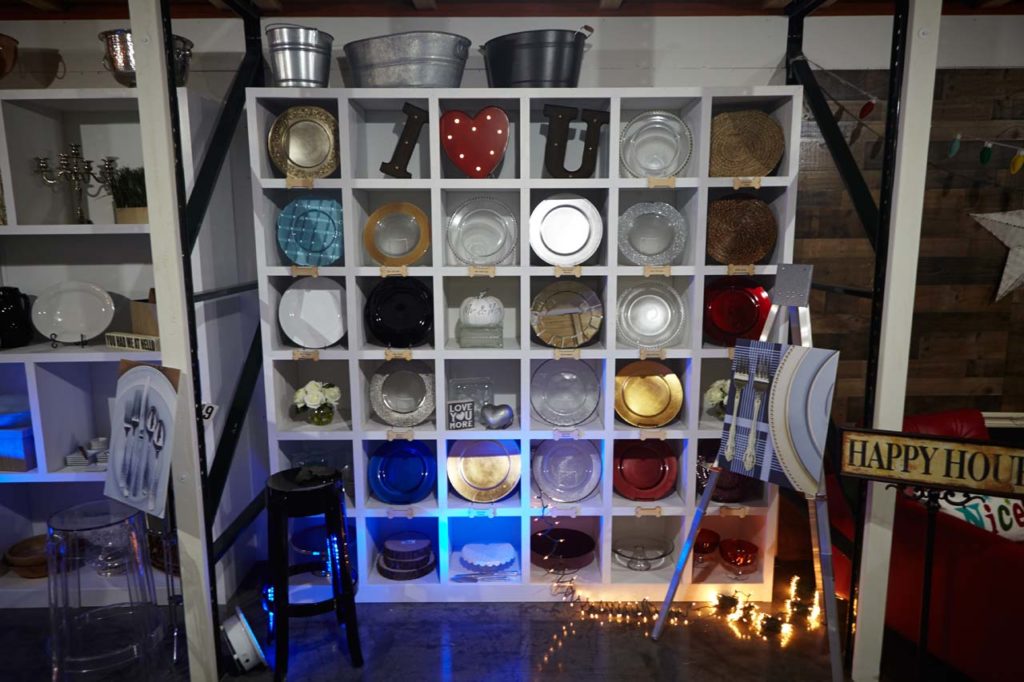 Big Dawg began out of a small office in the Financial District, with its limited inventory kept in a storage unit in Greenpoint. In the beginning, there was a lot of cold calling and face to face networking, and the partners scored a few early events, but it wasn’t until they landed their first wedding that everything began to feel real.

“I remember that first wedding well, and thinking to myself that this is the biggest day in someone’s life, and they are trusting us to do it. We didn’t even exist a few months earlier. I thought to myself, ‘There’s responsibility to this. This is real.’” 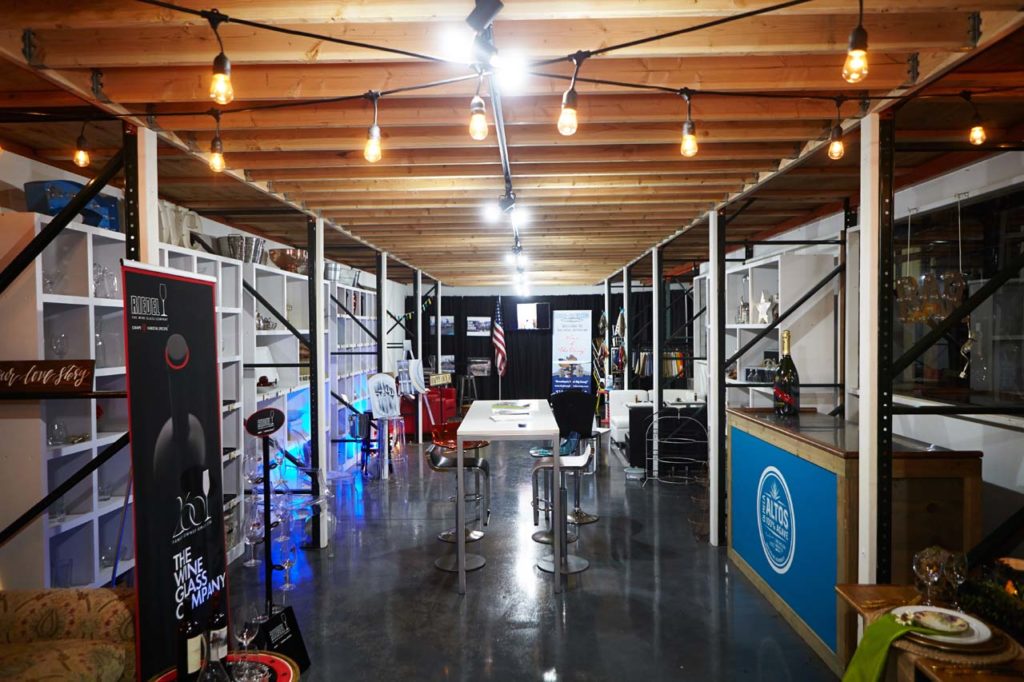 The co owner admits starting a business from scratch is difficult when you haven’t grown up in the industry, but that naiveté actually served them well. He attributes success to many factors, including the readiness and skill of his business partner, the understanding and capability of his wife, Catherine (who works in the office managing the 1,500 square foot showroom, where customers can have a hands on experience with anything from Riedel wine glasses to antique floral tea sets, as well as access to event designers), and bit of luck. In four years, he’s watched the inventory grow from a few tables and chairs to a full line of furniture, high end glassware, china, tablescapes, and more. According to Giordano, the commitment to service has led to many repeat customers, and for the young company, the hustle never stops.

As far as future plans are concerned, growth is expected to take a number of forms. 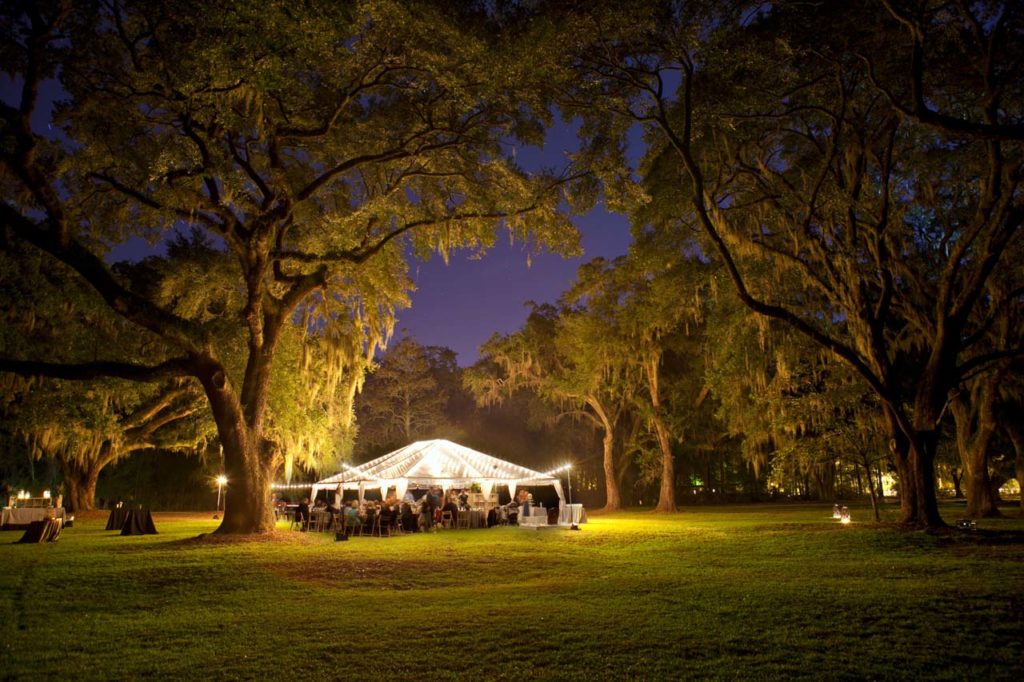 “Currently, we are evaluating multiple companies for acquisition as well as locations for expansion,” said Quinlan. “In the next 10 years, we see the brand exploding throughout the Northeast and Mid Atlantic states, and our plan has a heavy focus on vertical integration. We will be looking to strengthen our core party rental business with venues, a tent company, high end furniture Rental Company, and a linen business.

“No one takes a job home with them like a person who owns his or her own business. Looking back, a full time job seems part time now,” Giordano added with a laugh. 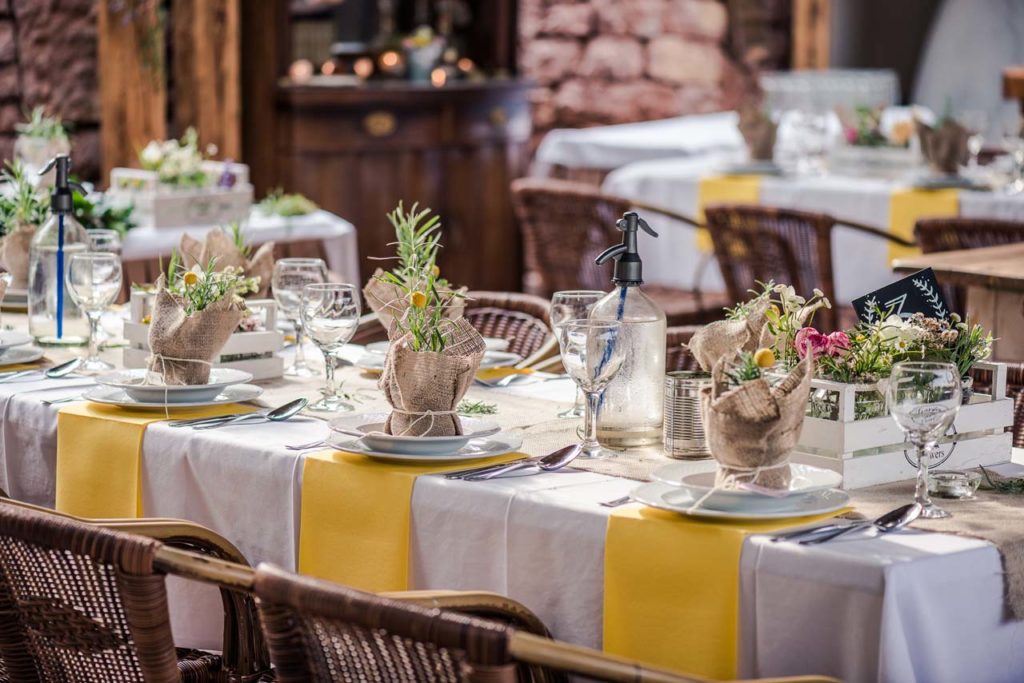 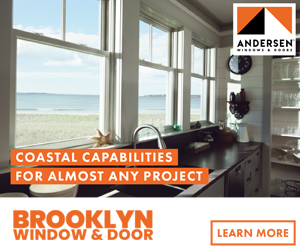 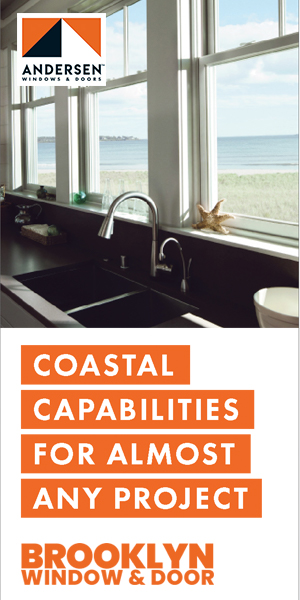