It’s damn near impossible to tune into a holiday station or Spotify playlist and not get doused with Mariah Carey’s candy-coated “All I Want For Christmas Is You.” The New York-born Grammy winner holds three Guinness World Records for the original ditty, including highest-charting holiday (Christmas/New Year) song on the Billboard U.S. Hot 100 by a solo artist, and most streamed song on Spotify in 24 hours. Last December’s Mariah Carey’s Magical Christmas Special on Apple TV+ snowballed to No. 1 in more than 100 countries, and that same month, her holiday opus reached the top spot on Billboard’s newly minted global tally. Holiday season 2020 is a large act to follow, so what does the Queen of Christmas have in store this year (besides, of course, another sequin-shrouded holiday special)? Enter Carey’s rendition of the quintessential winter libation creamy Irish liqueurs. 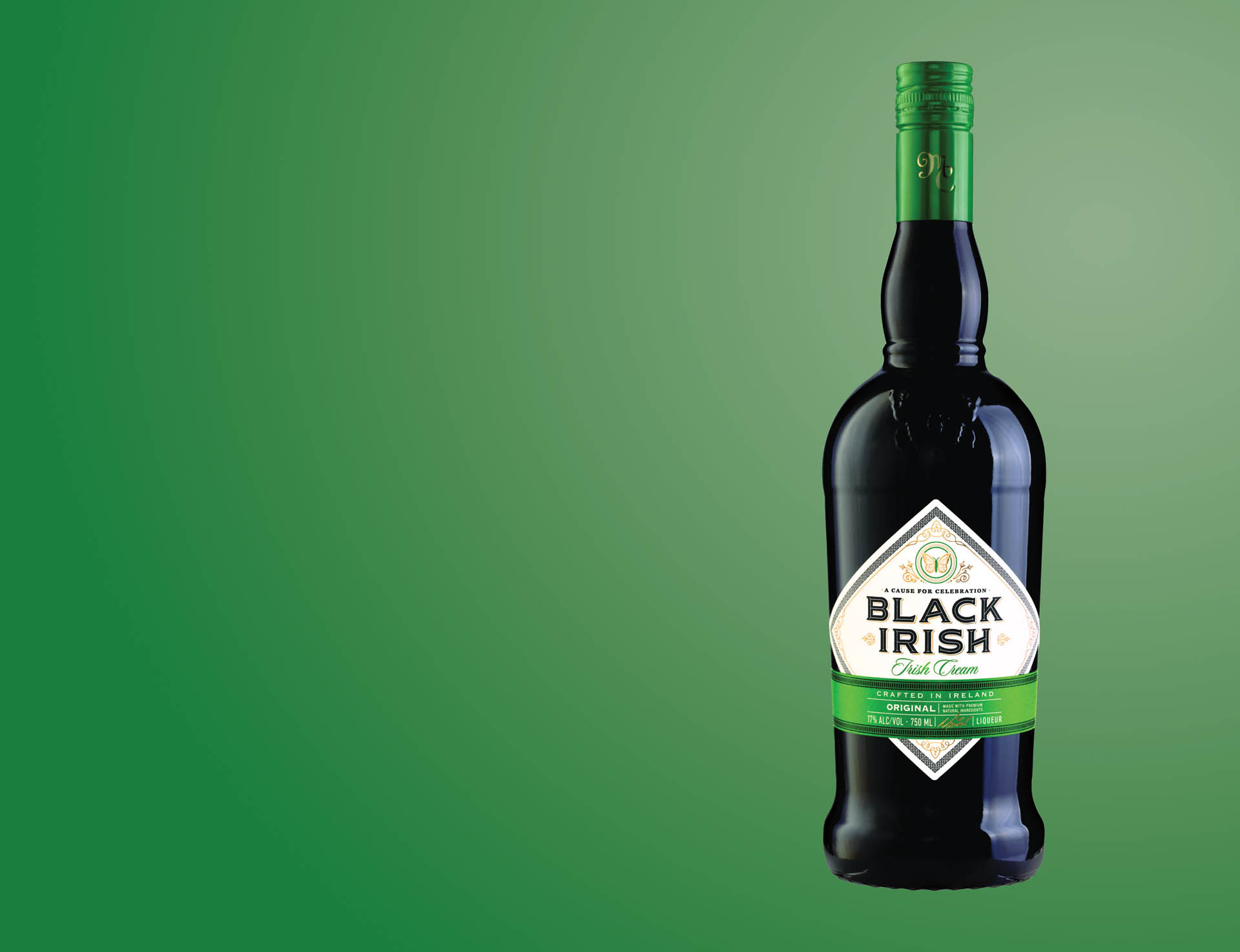 Announced in August, Black Irish comprises three velvety flavors: Original, White Chocolate, and Salted Caramel, all 17% ABV and crafted in Ireland. The name is a nod to the singer’s lineage, marrying her father’s Black and Venezuelan heritage with her mother’s Irish background. The recipe is a blend of aged Irish whiskey and locally sourced dairy from Irish farms, while the White Chocolate expression derives its rich cocoa flavor from ne Belgian chocolate. So whether the most streamed Christmas song of all time is your personal December anthem or a vexing end-of-year earworm, we can all get behind another rich holiday libation. $30 per 750mL bottle.

CLASSIC MUDSLIDE
While a pour of Black Irish over ice is indulgent enough, turn the liqueur into a full-fledged dessert with a classic mudslide, perfect for sipping fireside on chilly December nights. While this recipe is a bit more sophisticated than the grown-up milkshakes adorning the menus of chain restaurants, it is still tooth-achingly rich, thus best to serve in smaller portions.1 oz vodka 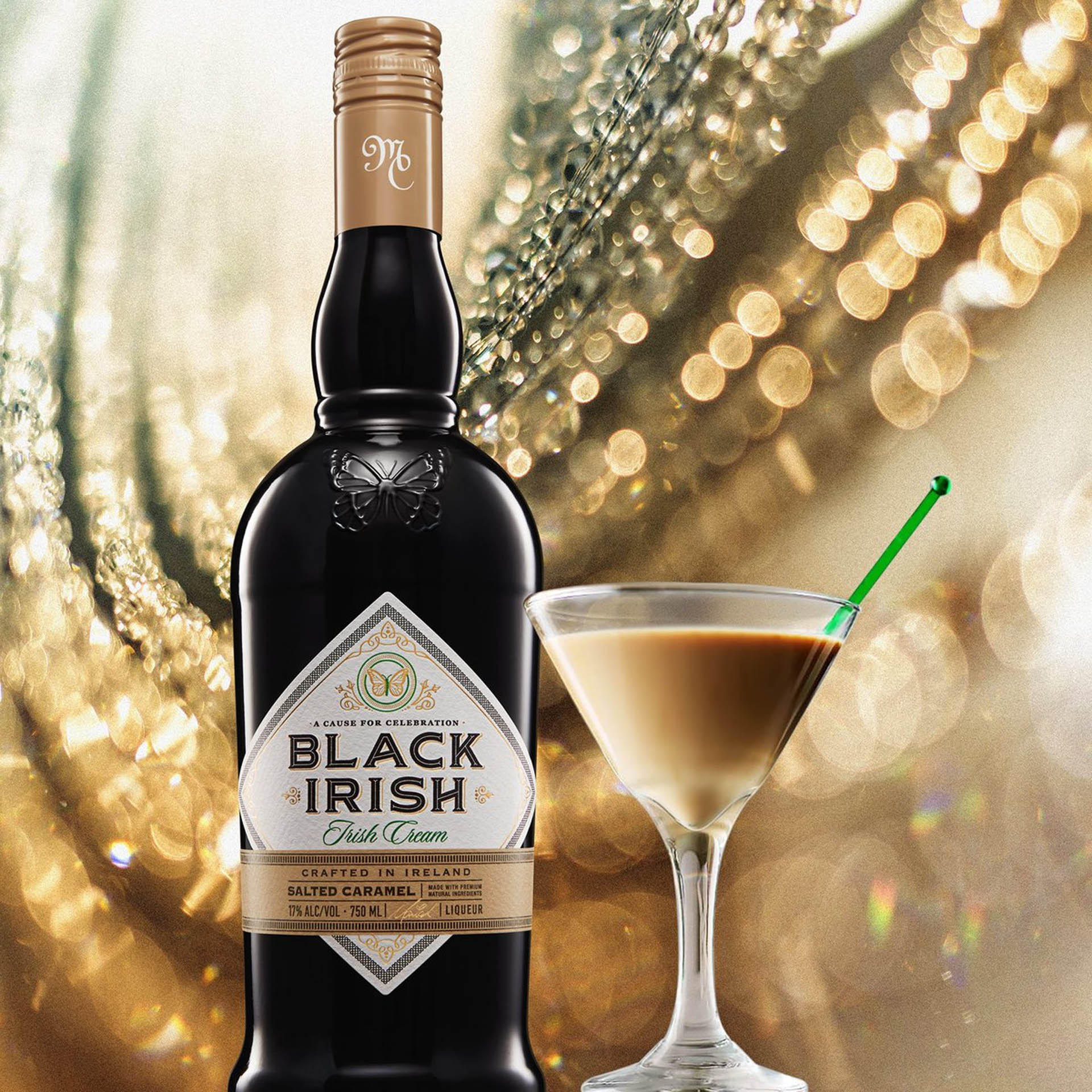