THE LUXURY PRÊT-À-PORTER LABEL, HARRY HALIM, AS ITS NAMESAKE EXPLAINS, IS DEVOTED TO “EXPLORING FEMININITY’S MODERN AND OCCASIONALLY DARKER SIDE”

An eponymous women’s prêt-à-porter house launched in Singapore in 2006, followed by a Paris extension a few years thereafter, Harry Halim, as its namesake details on his company’s site, “explores romance’s dark side, one that’s poetic, yet empowering.” Combining an intentional rawness of couture craftsmanship with City of Lights chic, the result is, as he further explains, “dangerous sophistication an elegance that draws the slightly darker corners of every strong and independent woman.”

“I’m not trying to entertain anybody, or trying to be who I am not,” said Halim, who drapes all his own patterns and toiles in his Paris studio. “It’s just that those types of women inspire me…[those] who never try to be someone they’re not or try to be artificially unique. They are not followers; they refuse to be dictated to by anyone or anything. They do what makes them stronger, perhaps by fighting for what they believe in or slowing down to get what they want. That’s what this company is all about.” 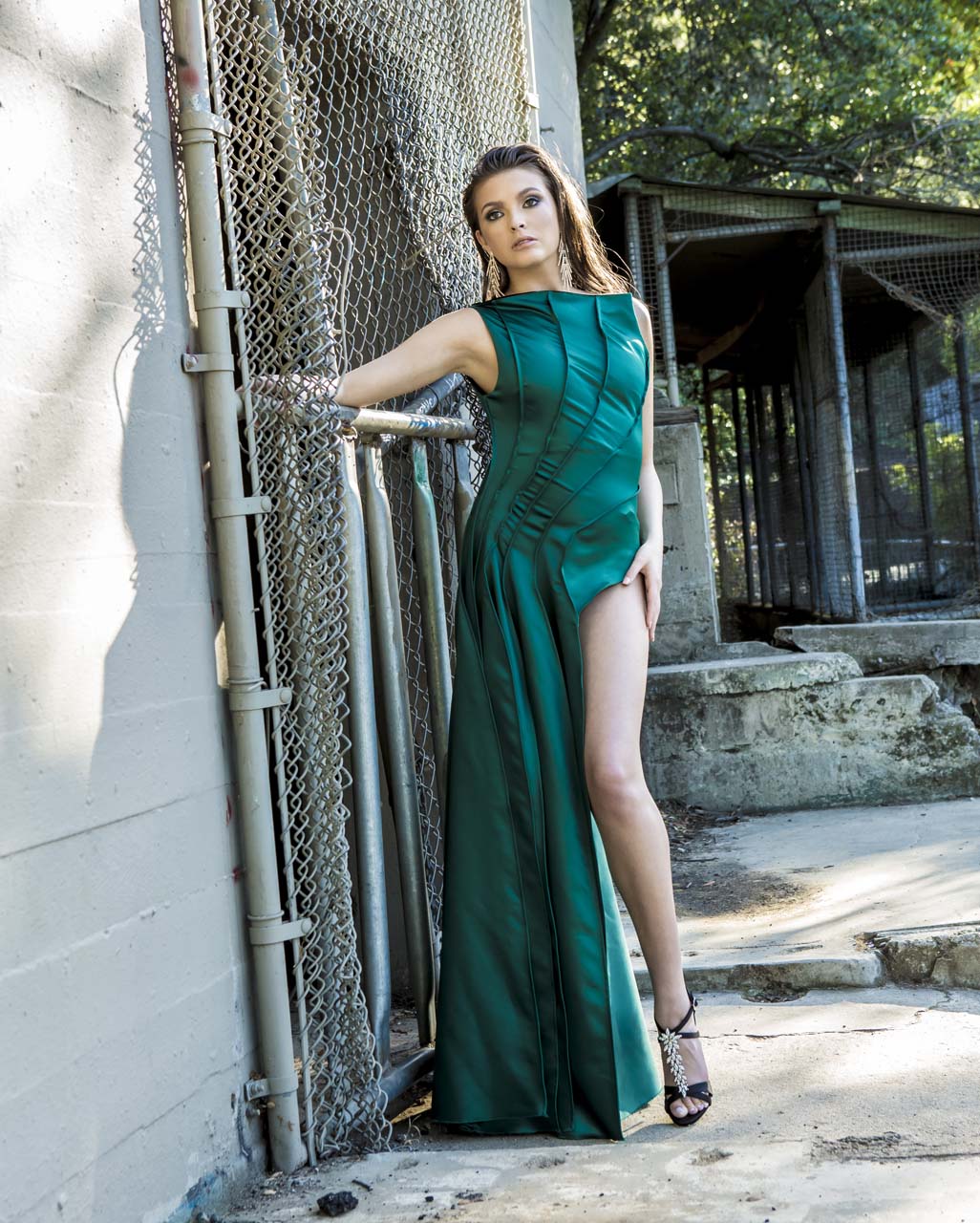 e eponymous brand began almost immediately after Halim Indonesian born, though raised in Singapore and Paris and a graduate of the former city’s Lasalle College of the Arts was crowned top prize winner at the 2006 Asian Young Fashion Designer Contest, and during the same year was a finalist at the Mercedes-Benz Asia Fashion Awards. An international expansion would ultimately lead to a series of collaborations one in particular designing for the Sino London Company, based in Singapore, Shanghai, and London. Showing his 2012 spring/ summer collection at Paris Fashion Week, he made history by being the first-ever Indonesian designer to be accepted to show a collection in that event’s calendar. Just one year after the opening of his studio in France, he was accepted by Fédération Française de la Couture, du Prêt-àPorter des Couturiers, and notoriety and a devoted celebrity fan base have grown ever since.

In 2018, Halim launched a first-ever menswear collection, one that stayed true to signature bold aesthetics, while his spring summer 2019 line for women embraced “the essence of Hollywood glamour,” including a healthy dose of high drama. Autumn/winter, meanwhile, brings a collection he entitled, “Andromeda” an exploration in colors, lines, and cuts that together conjure what he terms a “galactical fantasy.” 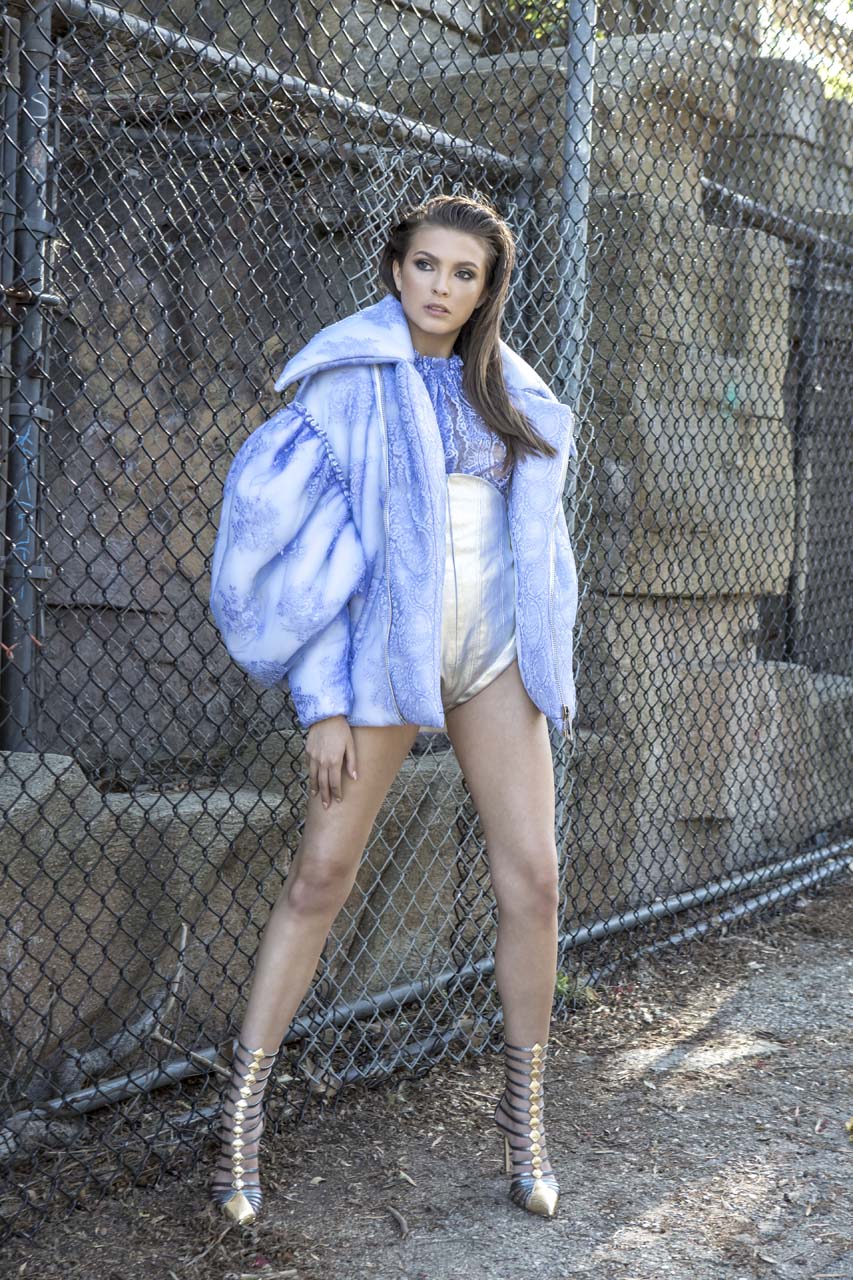 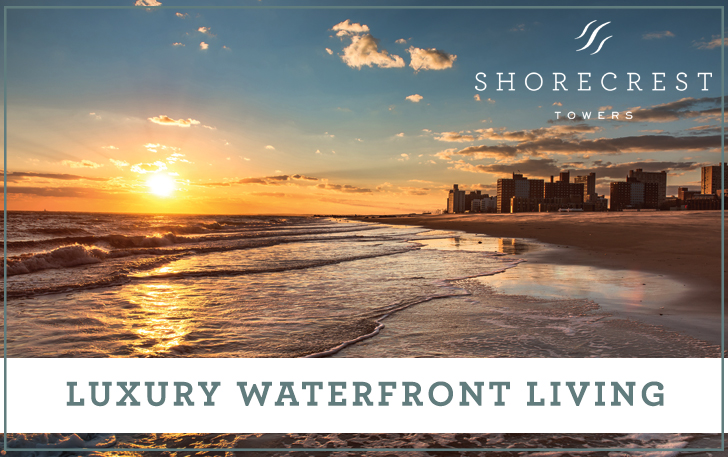 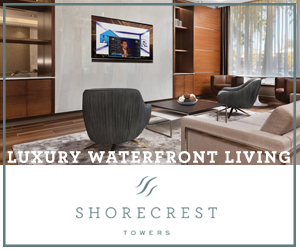 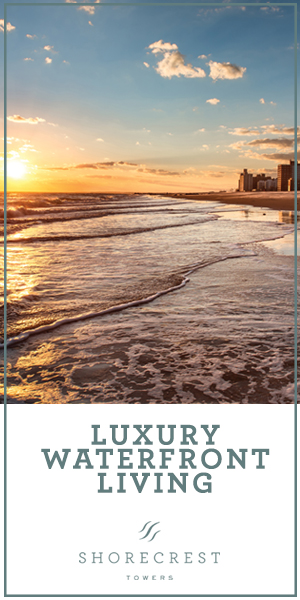