Staying in this fall? Creative minds are presenting plenty of compelling and engaging options that promise to keep the whole family entertained as the weather cools

CINDERELLA
AMAZON PRIME VIDEO
In her first film, Camila Cabello creates Dresses by Ella on an old Singer sewing machine. The live action musical update of the classic fairytale begins streaming September 3. Broadway great Idina Menzel is the wicked stepmother, and fellow Broadway star Billy Porter glams it up as the Fairy Godmother, here called Fab G. When he asks Ella if she wants to attend the big ball, she replies, “Yes, I was just crying and singing about it like two minutes ago.” James Cordon is the Footman. The parents of the prince who finds the glass slipper are portrayed by Pierce Brosnan and Minnie Driver. Nicholas Galitzine, who has appeared in films and television shows including Legends, is the lucky dude who finds the shoe. 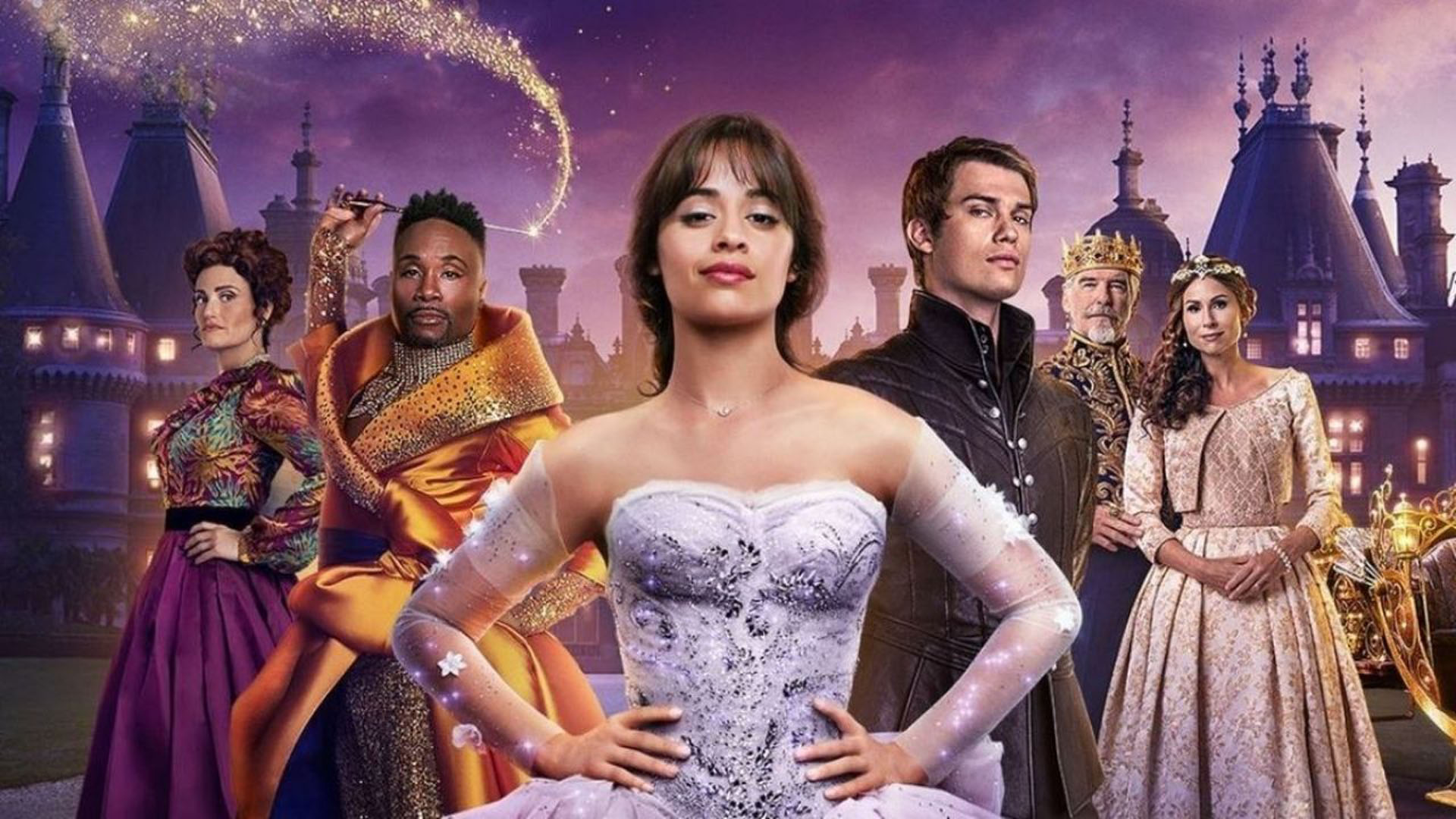 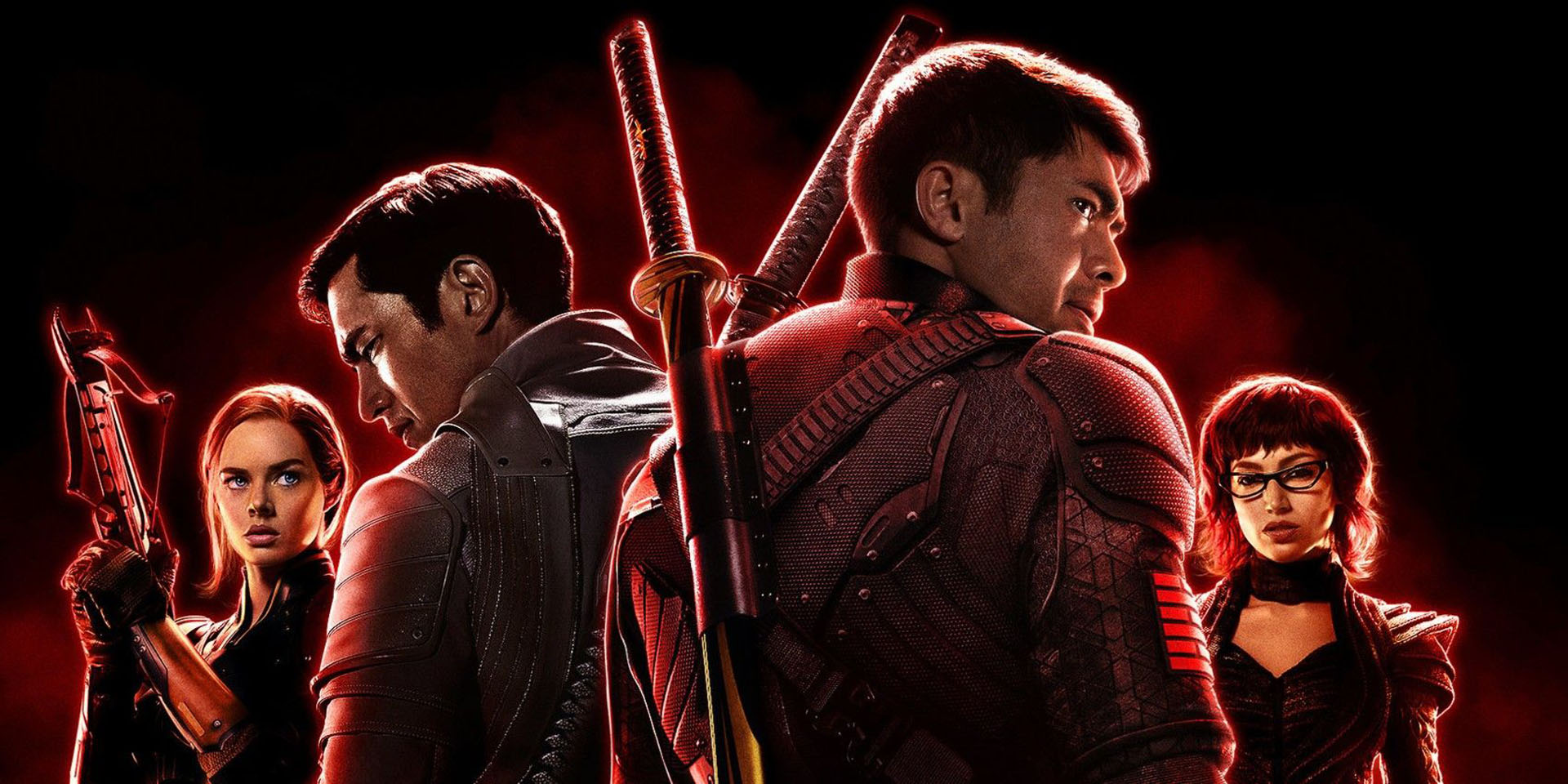 Caucasian in the comics, Snake Eyes here is multi-cultural (Golding is English and Malaysian) in an e ort to modernize the character. The film’s writer is Asian-American Larry Hama. According to IMDb, Simon Waters, who oversees products at Hasbro Studios, said, “The world has changed, and I think you’re going to see G.I. Joe changing with it. There’s going to be a more contemporary approach.” A number of Asian actors are among the cast.

RUSHED
AMAZON PRIME VIDEO
“A mother’s revenge knows no limits.” Monmouth County’s own Siobhan Fallon Hogan (profiled in INDUSTRY in November 2018) wrote, produced, and stars in a harrowing depiction of college fraternity hazing. In the tale that draws on aspects of her own life and was largely filmed in Rumson, Fallon Hogan stars as Barbara O’Brien, an Upstate New York Irish Catholic mother who says her rosary daily but swears profusely. Barbara’s life is changed when her son Jimmy, a college freshman, is involved in a hazing incident. She takes matters into her own hands after she faces empty promises in Washington, D.C.

Primarily a comedienne and character actress, Fallon Hogan is a veteran of Saturday Night Live, Seinfeld, Law and Order, 30 Rock, Billions, and had memorable roles in Forrest Gump and 1997’s Men in Black. One of her co-stars here is Robert Patrick, a long-time friend who starred with her in the CBS series Scorpion. Patrick is among this film’s producers, as is Fallon Hogan’s husband Peter Hogan, a well known philanthropist. Two of their children are also in the cast, as is Peri Gilpin (Frasier). Rushed’s world premiere was held August 27 at Red Bank’s Count Basie Center for the Arts, and is playing in theaters as well as streaming.

MTV BEHIND THE MUSIC 2
PARAMOUNT+
As USA Today pointed out, social media did not exist when the original MTV/VH1 hit series Behind the Music debuted 25 years ago. Now streaming, the first season of the popular series’ reboot will include previously unheard tales from Duran Duran, New Kids on the Block, Bret Michaels, Jennifer Lopez, Ricky Martin, LL Cool J, Huey Lewis, Busta Rhymes, and Fat Joe. Some artists who appeared in the earlier series will update their stories for this new version. Expect behind-the-scenes drama, backstories, and personal revelations that viewers and fans will now be able to react to in real time, fostering (executives hope) higher interest that could keep the show going.

BEHIND THE ATTRACTION
DISNEY+
Disney theme park fans are agog at the docu series that answers the question, “How did they do that?” Insider revelations and glimpses behind the scenes allow viewers to learn how the Mouse House’s famed Imagineers create and tweak famous rides like the Haunted Mansion, It’s a Small World (which first appeared at the 1965 New York World’s Fair), Twilight Zone Tower of Terror, and Star Wars: Galaxy’s Edge. With Dwayne “The Rock” Johnson producing along with his ex-wife and business partner Dany Garcia, it’s no surprise the Jungle Cruise ride’s secrets are also revealed. Early scenes featuring Walt Disney pepper the ten episodes, which showcases Disney park attractions worldwide. Fascinating facts, including how many rides’ challenges were overcome, make it a thrill-a-minute ride of it’s own. 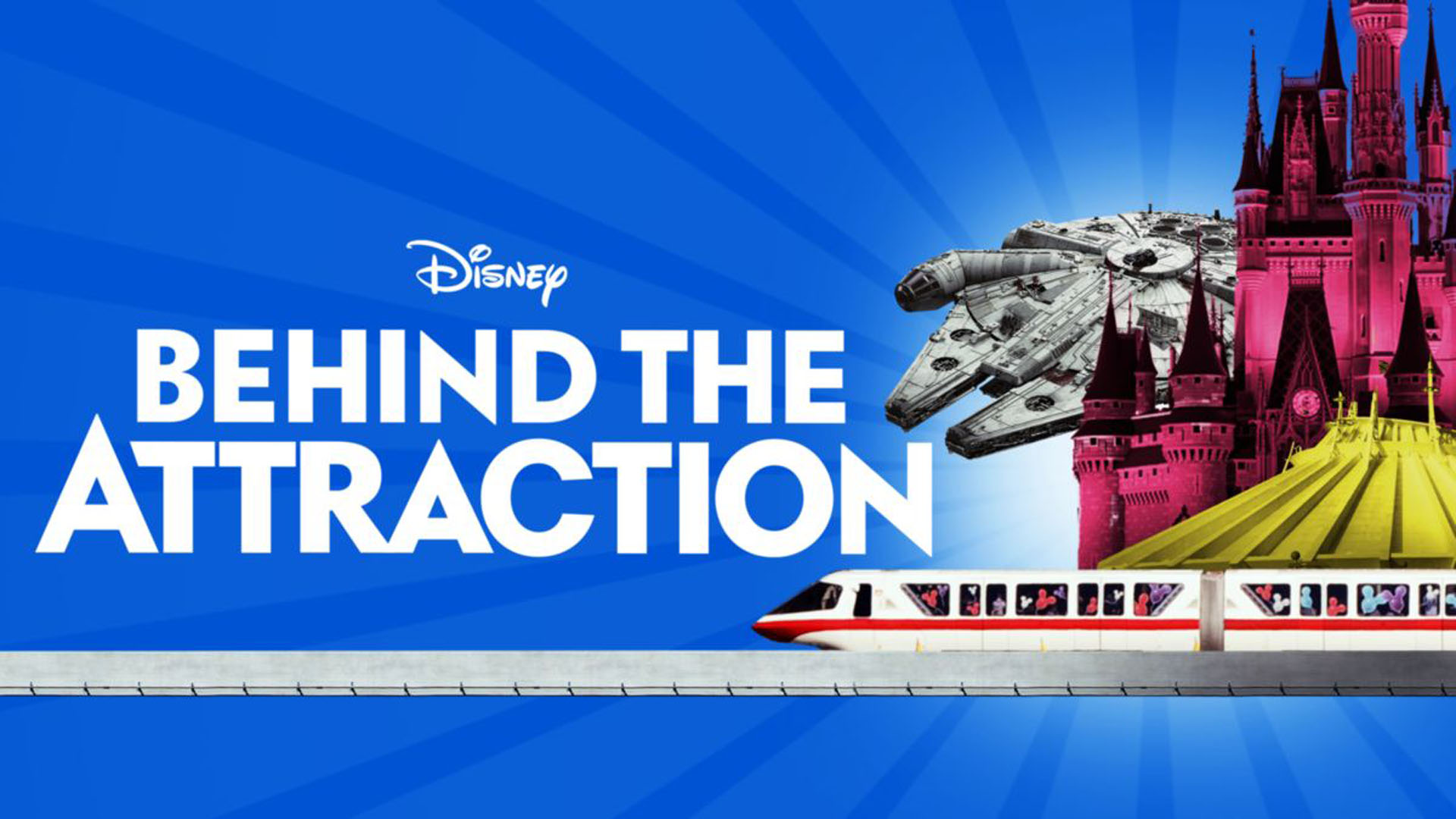 MR. CORMAN
APPLE TV+
Joseph Gordon-Levitt wrote, directed, and stars in a comedy/drama about a California fifth grade teacher and musician trapped between reality and unrealized aspirations who seeks meaning and happiness in his life. It’s Gordon-Levitt’s first scripted show appearance since The Mindy Project in 2015. He told Newsweek that events in Mr. Corman draw from his own life his best friend in the show is based on his own best friend. Hugo Weaving (Lord of the Rings) plays his character’s father and Debra Winger appears in four of the ten episodes, now streaming. Gordon-Levitt, who got his start as a teenage alien in 3rd Rock from the Sun (1996–2001) opposite John Lithgow, voices Jiminy Cricket in Disney’s upcoming live action Pinocchio, due out next year. 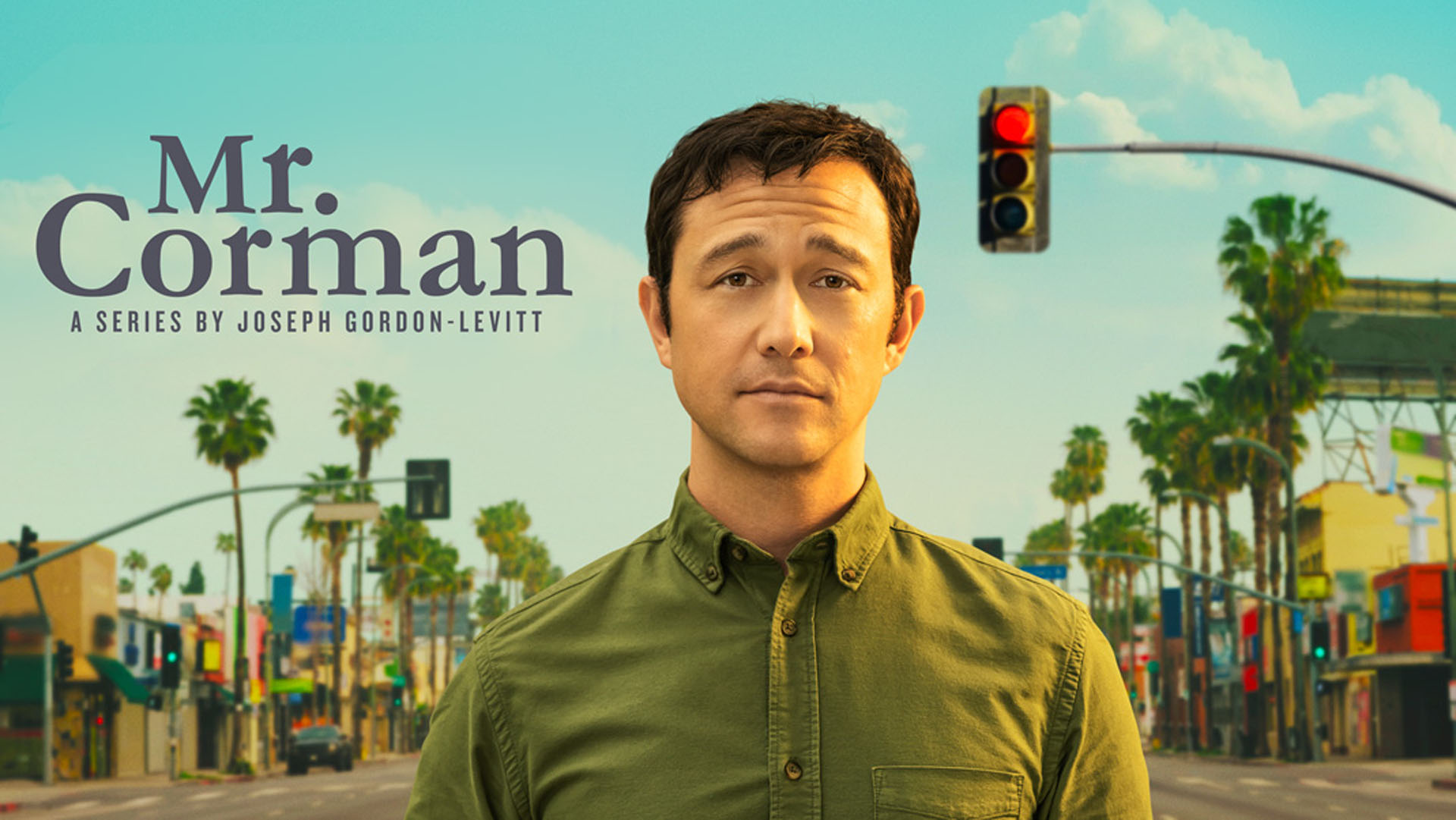