Back in what might strike many as an urban land before time Williamsburg, 1999, where and when a one-bedroom apartment could be had for $1,000 Andy McDowell elected to open a live music venue, Pete’s Candy Store, in what was then a quiet residential neighborhood largely populated by Satmar and other Orthodox Jewish communities. A former general store known as “Funzi’s”, later a luncheonette and candy store, it was a tight fit for a performance venue, but, having worked as a production designer prior, McDowell knew ways of making small spaces seem expansive, and built out a narrow stage and audience area that strikes us as part club, part Pullman train car.
The bar happily rode the neighborhood’s growing popularity, and its “always free” shows quickly attracted an astonishing diversity of high-flying performers who were drawn to the intimate setting, friendly crowds, and its self-described status as “Williamsburg’s original live music venue.” Over the years, Pete’s has featured performances by Beth Orton (hers was its very first performance, in fact), Norah Jones, Rufus Wainwright, Dirty Projectors, Sufjan Stevens, and Sharon Van Etten, to name but a very, very few. McDowell and crew are also welcoming of new talent, and feature open-mic performances at least weekly. 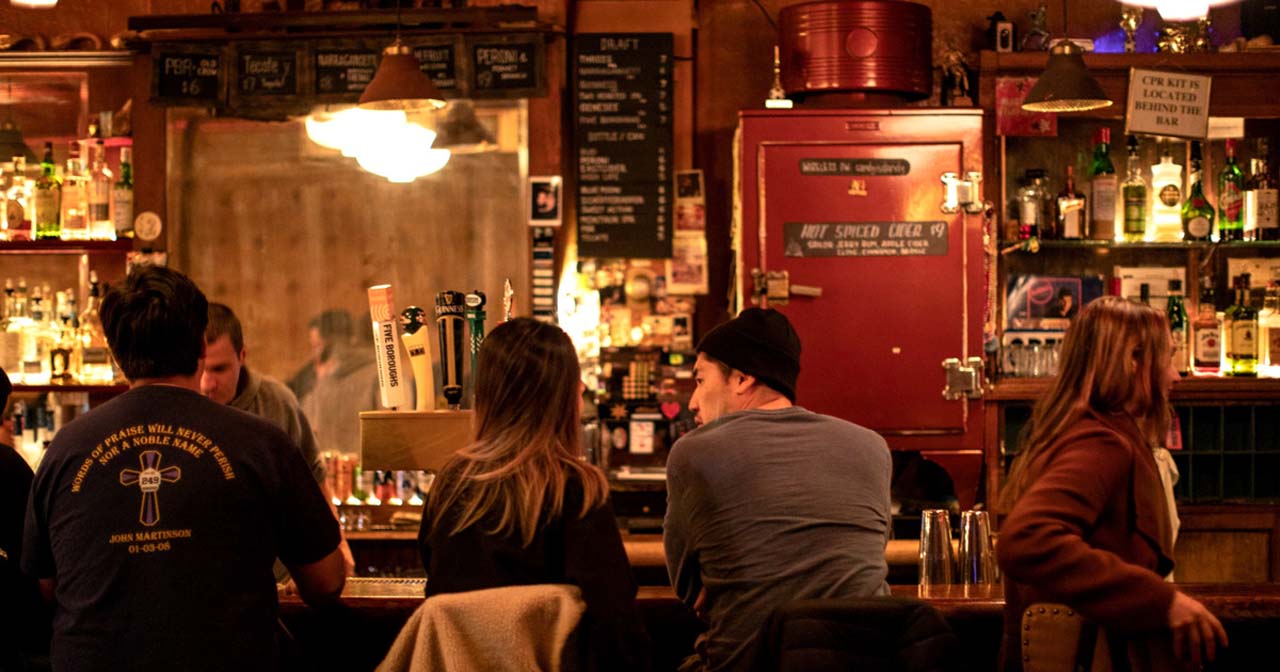 A few of its winter-ready cocktails are the Black Gold (anejo rum, Averna, cold brew, and milk) and the appropriately named Hindsight 2019 (rye, Fernet Branca, cardamom, Angostura bitters). There are also beer bottles and cans and a number of drafts, including Five Borough Pils, which is made right out of Sunset Park. Hungry? There’s but one choice, but it’s amazing: the house Classic Grilled Cheese for $7 (sharp New York cheddar on challah), and if you want to add tomato and jalapeño, they’re $1 each (throw in ham for an extra $2).

December performances of note include the acclaimed working-class singer songwriter Mick Hargan on the 8th, fan favorite Greenpoint Songwriters Exchange on the 9th, and Andrew Vladeck on the 14th. Those who want to go off book on Christmas day (night, actually) can take in Pete’s Quizz-Off trivia event, with first prize a $75 bar tab (second is a $40 tab). 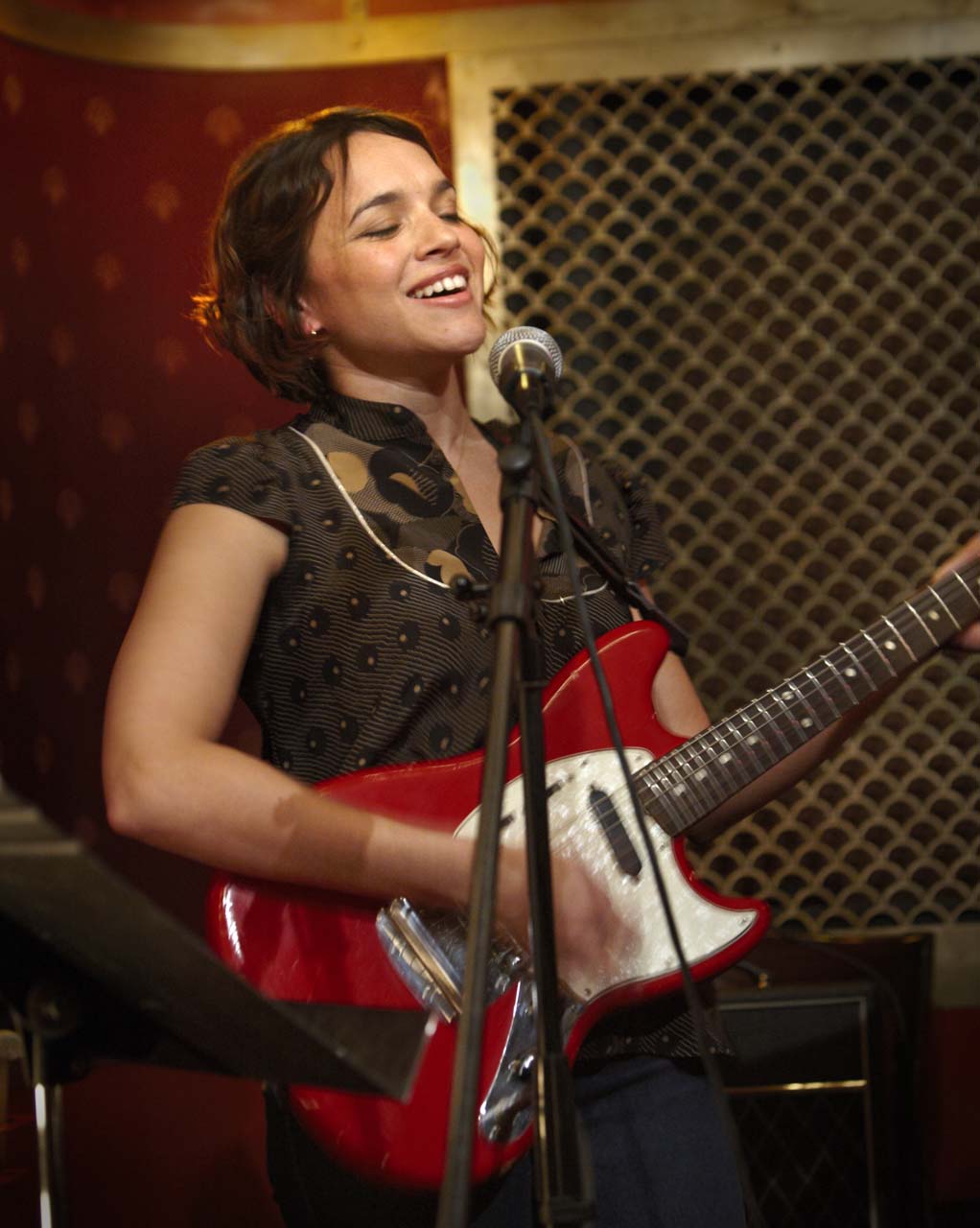