Wine essentials for guys, and how to rediscover gin and amaro

JUMPING JUNIPER!
Gin was actually first developed not in Britain, but Holland. Flavored by juniper berries and used for medical purpose as early as the 16th century, it was originally known as Genever— a type still produced today. 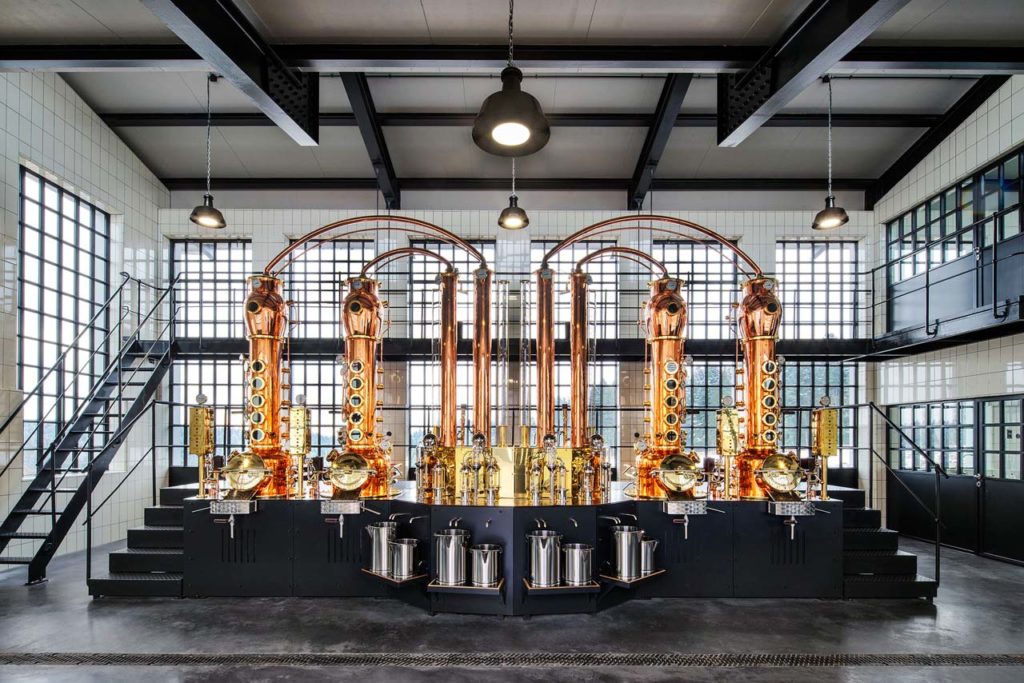 There are many gin styles available, from London Dry to Plymouth, and there’s a craft movement afoot at the moment that is making the standard Gordon’s your dad drank seem deeply dull.
Mixing in botanic spices (including saffron), and experimenting with distillation, the results are often thrilling (and Buy Rite has more than 70 in stock). A few highlights:

Monkey 47 Barrel Cut Dry Gin
The Mulberry barrels used by this inventive house are made entirely by hand and lightly toasted on the inside, which adds additional notes to an already wonderful flavor. $36.99 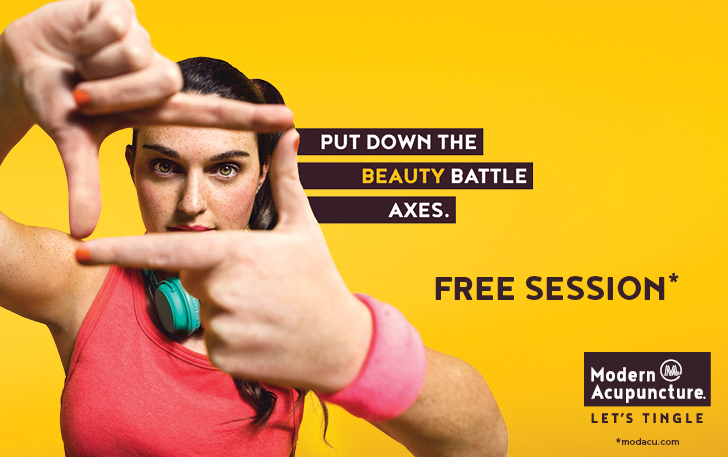 Cadenhead’s Old Raj Dry Gin.
Scotland’s oldest independent bottler, based in Campletown, flavors this gem with saffron, one of the world’s most prized commodities. Gently spicy flavor, and a faintly yellow hue. $39.99

10 THINGS EVERY MAN SHOULD KNOW ABOUT WINE
All wines made outside of Europe are termed “New World;” all European wines are “Old World.”
Champagne and rosé are not just for ladies; a sophisticated guy knows to appreciate wines of all colors and flavors. Even sweet and semi-sweet varieties are often delicious and marvelously subtle.

Chablis isn’t a grape, it’s a region in Burgundy. All wines made there are from Chardonnay grapes.

Sancerre isn’t a grape either; it’s a region in Loire Valley and produces white, red, and rosé. All its white wines are made with Sauvignon Blanc grapes; rose and red are made with Pinot Noir.
The famed regions of Barolo and Barbaresco are located in Piedmont, Italy, and produce wine from the Nebbiolo grape. The main difference is that Barolo is more “masculine” (powerful), while Barbaresco is often considered softer, more nuanced, and elegant

Domaine de la Romanée Conti (from Burgundy), Château Pétrus (Bordeaux), and Screaming Eagle (Napa) will require breaking the bank in order to savor, and make simply extraordinary gifts.
The Bordeaux Grand Cru classification has existed since 1855 and denotes wine of the most superior grade (though quality varies over the years). Only five châteaux have received the designation: Haut Brion, Margaux, Latour, Lafite Rothschild, and Mouton Rothschild.

Wine is made in all 50 states, including Oregon, New York, Virginia, Michigan, and Texas.
Don’t expect a $20 bottle to taste like a $200 bottle. Typically, there’s a good reason for the price

You will never know all you need to about wines; it’s a diverse subject that will age as well as you do.

AMARO’S DARK AND BITTER GLORIES
Amaro (meaning “bitter” in Italian) is a digestive of medium to high alcohol content (20% to 40%) that defies traditional categorization, in part because its ingredients are so diverse. A distilled mix of macerated roots, herbs, flowers, citrus peels, even bark, it has similar liqueur cousins made elsewhere in Europe, but amaro specifically is only made In Italy. Some, like Fernet Branca, are quite bitter, while others are sweeter, like Ramazotti, with its orange flavor and gentle finish. A few more brands to consider:

Nonino Amaro
A family recipe since 1897, this infusion of alpine herbs and grappa, made in Fruili in Northern Italy, is light, with a soft sweetness up front winding into a slightly bitter, dry finish. $44.99

Amaro Lucano
Produced in the forested and mountainous Basilicata region and made using an ancient mix of rare herbs and roots, it packs an unmistakable flavor, with equal amounts of sweetness, spiciness, and bitter herbaceousness. Complex and captivating. $29.99

Fernet Leopold Highland Amaro
With herbal notes and a unique mint quality, tantalizingly touched by rose petals, elderflower, chamomile, and honeysuckle, this is aged in old Chardonnay barrels for months, then hand bottled to preserve flavor and aroma. $29.99 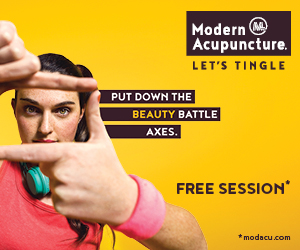 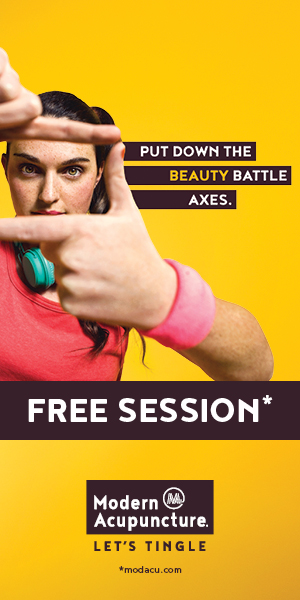