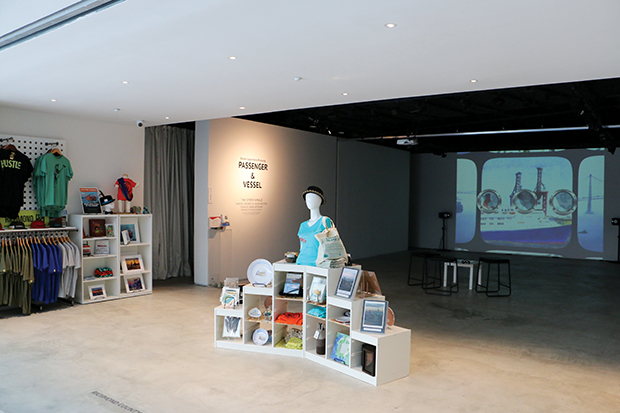 THE STATEN ISLAND ARTS CULTURE LOUNGE IS ADDING A SPICE OF SOPHISTICATION TO THE ST. GEORGE FERRY TERMINAL

The project now puts local artists in view of 70,000 ferry daily commuters. “Our mission is to help artists and art organizations on Staten Island to reach their potential,” said Melanie Cohn, executive director of Staten Island Arts. “It’s a really powerful platform because of the number of people who pass through each day, of course.”

Cohn explained that the majority of people who pass are new faces. “It’s been really great, it’s all new for us,” she said. “A lot of people who have come in are not the art audience we usually see. 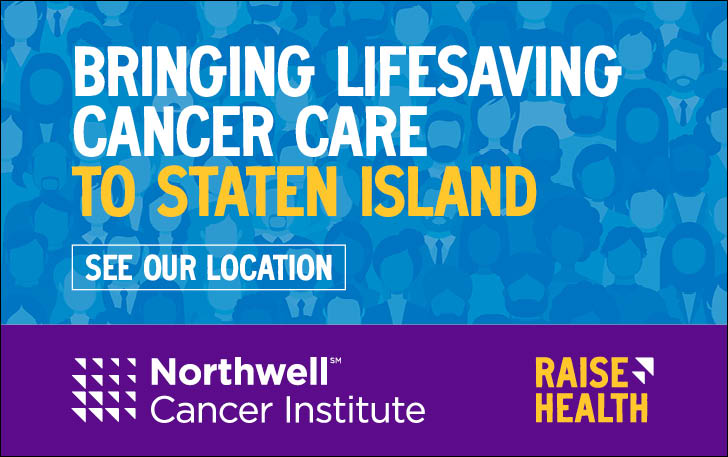 We get to meet people from all over the world—travelling through from other countries. That’s great. It opens up a dialogue about what is Staten Island, about who lives here. It’s very exciting.” Visitors have taken to the Artist Market, which features the work of 70 local artists, Cohn noted. The market carries ceramic plates featuring New York scenes, tee-shirts, and other fare, though particularly popular items of late have been sheets of metal damaged in Hurricane Sandy that have been cut into the shape of Staten Island.

“We’ve sold some of those to people who are doing recovery work. Some used them as gifts to say thank you to out-of-towners for their help rebuilding,” Cohn explained. “It’s all specific to Staten Island. It’s pretty unique.” Cohn was happy to add that daily commuters have expressed as keen an interest in the new storefront as the exhibit space.

“A lot of commuters who don’t normally go to things have come in,” she said. “Hopefully, in the long term, that will mean new audiences [for the art].” Among those visitors are employees of the Ferry itself from the Department of Transportation. “It’s been great meeting all of these people,” the executive director said. “They are our colleagues and our neighbors. We’re really happy to see them.”

While the retail space in front may lure people inside, the real gem is the exhibit space. “This is a professional venue for artists,” Cohn said. “And it’s a performance space where musicians can also perform. It’s a community space, a place for islanders to feel as though it’s their own.” 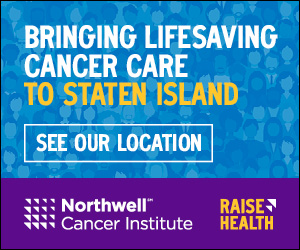 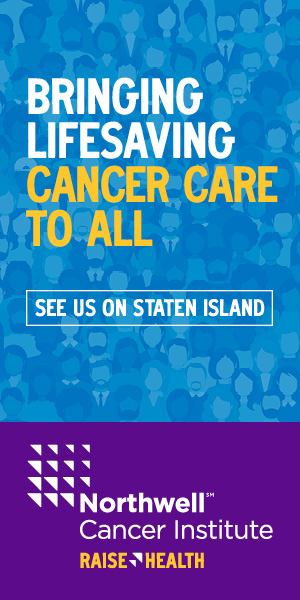