A bow tie changed the course of my life,” explained Jim Whelan, founder and president of IDR Construction, a commercial general contracting company based in Red Bank. It was the late 1990s, and the young Whelan had just relocated to the Garden State from Florida in search of better career opportunities. His car was still wrapped around a tree somewhere in South Carolina, and although he had no high school diploma and only a few hundred dollars to his name, Whelan had ambition.

“I had a lot of restaurant experience, so after I moved to New Jersey, I got an interview with a country club for a waiter position. I got the job, but when I walked into my grandparents’ house, my Nan asked me what was wrong. I told her that I got the job, but would have to wear a bow tie,” he said with a laugh. 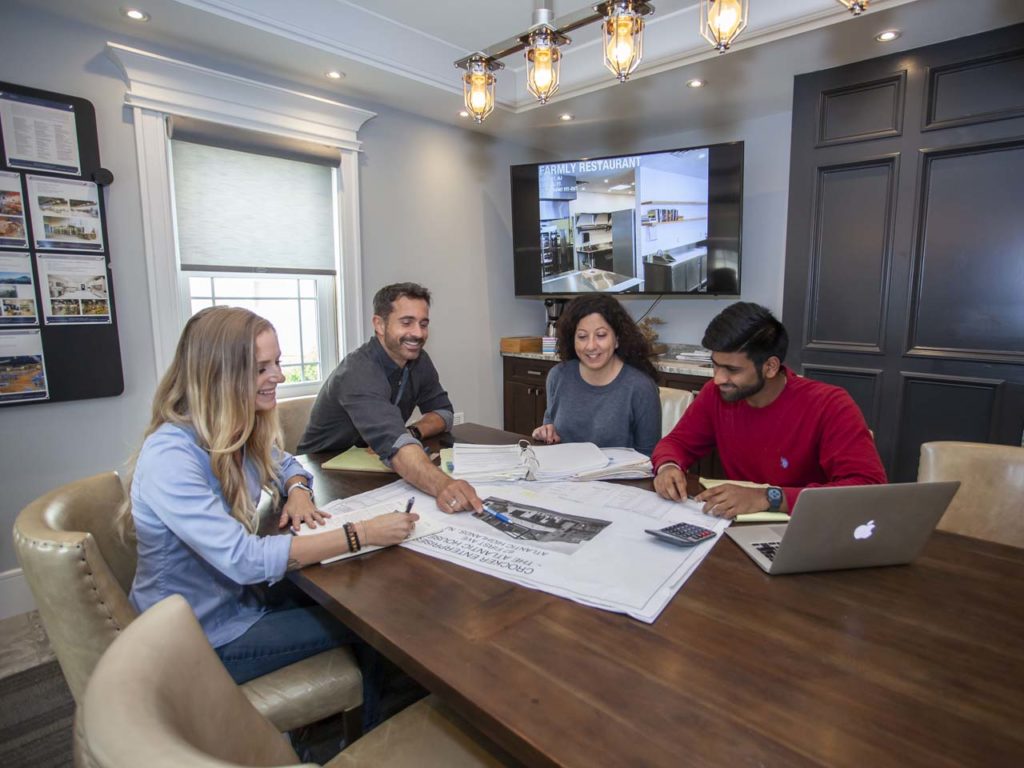 Only a couple of days before Whelan was to begin at the country club, an old grade school friend reached out with an offer to join his stepfather’s construction company. He immediately and enthusiastically agreed. “I wanted to work alongside each tradesman so I could learn what they were doing,” he said. “I got to work with the tile guys, the drop ceiling guys…the door guys.”
It wasn’t long, Whelan said, before he had become skilled in each trade. “As I became more interested in starting my own business, I realized that having the knowledge and ability to self-perform work could bring benefits to costs, timelines, and quality assurance that I could pass on directly to clients.”

While this was Whelan’s first experience working for a general contractor, he was no stranger to the construction business. Growing up in Florida, he, like each of his siblings, started working at an early age. After a couple of years spent in different positions in the hospitality industry, the teenager transitioned to more laborious work, including welding, framing, and roofing. But while he was intrigued by the designing and building aspects of construction, the monotony of the work wore on him. After living out of his car on the beach for a few months, the New Jersey native decided to move to his grandparents’ house in his home state, hoping for a fresh start. 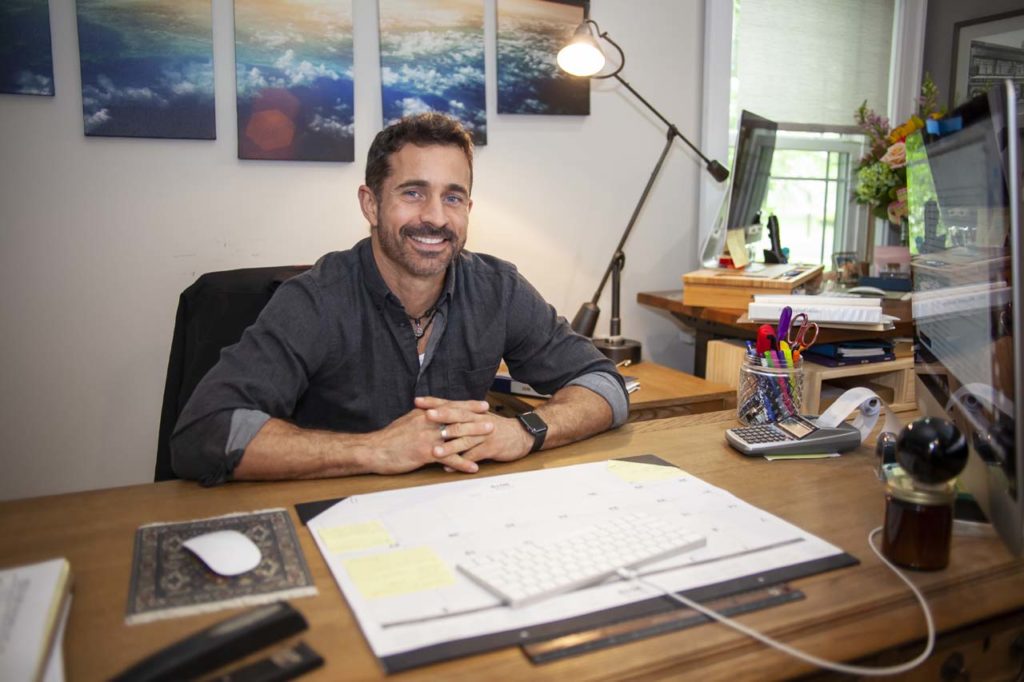 Eager to begin the next chapter of his life, Whelan hit the road at 1 a.m., bound for Monmouth County. Seven hours later, while driving up the interstate in South Carolina, exhaustion took its toll, and he crashed his Camaro into a tree.

“I was so tired that I fell asleep at the wheel,” he recounted. “Luckily, I didn’t hit anyone, but the car was totaled. My grandfather came down and picked me up. I got my start in New Jersey with no car and $600 in my pocket. Looking back on it, everything happened for a reason. It’s good to start with a blank slate.”

Whelan worked in construction for four years, putting in 100 hour weeks and soaking up as much knowledge as possible. He determined that there are two primary pillars to running a successful construction operation: First is the knowledge of how to build, second is the ability to create and manage a solid infrastructure. In the early 2000s, Whelan partnered with a colleague to open Quantum Construction, a commercial and residential construction company in Tinton Falls. “There, I also learned the paperwork side of the business,” he said.

After nearly seven successful years, Whelan decided the time had come to branch out on his own, and in 2008, IDR Construction opened for business, operating out of the founder’s Shrewsbury home. When he was trying to come up with a name, he decided upon one that reflected his commitment to hard work. “I don’t rest,” or IDR, seemed to capture the ethos perfectly. 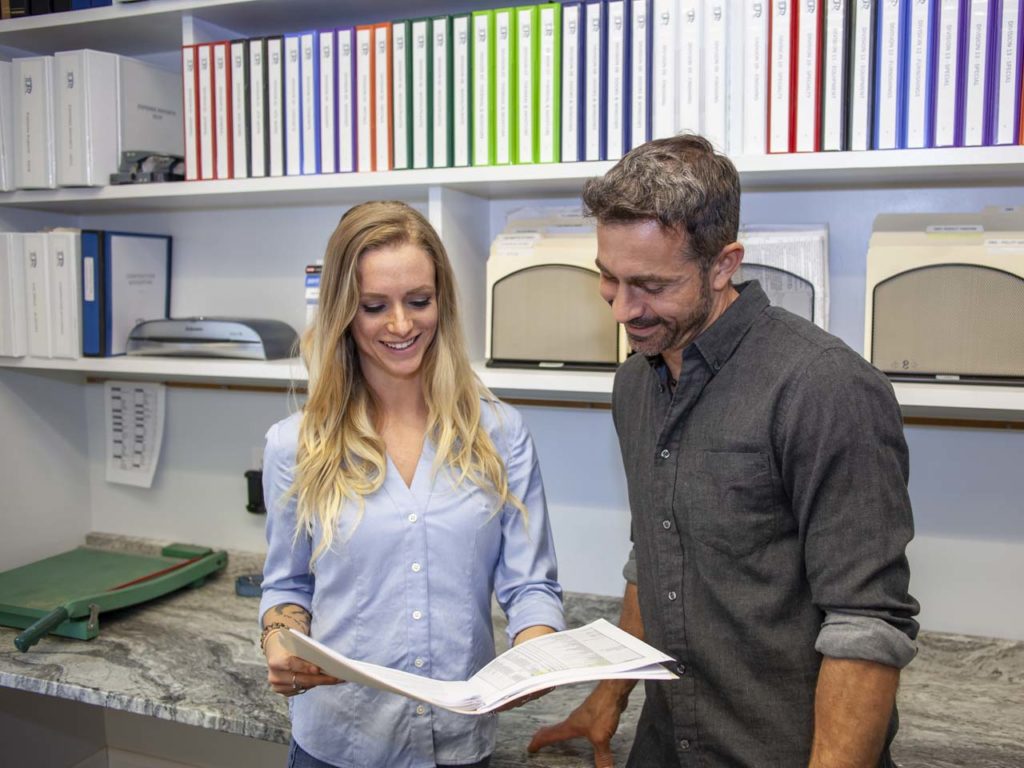 “‘I don’t rest’ is my mantra and how I approach things,” he said. “I work hard, and don’t stop until the job is done. I have to be hands on and involved in each project to make sure it’s going well. I look upon a job as if it’s my own project or building, so if there are things I see that are going to cause problems later on, clients can always count on me to voice an opinion.”

After more than a decade of experience in the local construction industry under his belt, Whelan had already established a reputation throughout Monmouth County for professionalism and high quality work. This track record helped him land sizeable clients early, including Philip J. Bowers, a real estate developer with whom Whelan still works closely today.
Once IDR got off the ground, Whelan’s client roster grew rapidly, and before long he was juggling several million dollar projects at once. While this hands on approach led to many satisfied customers, it also made it difficult for the business owner to let go of tasks. In 2014, seven years after his company’s founding, Whelan hired its first office employee, Carmela Verna. He soon realized it was time to move the operation out of his house and into a dedicated office space.

“Delegating has been the biggest challenge for me,” he explained. “When I brought on Carmela [now the company’s vice president of business development], I was finally ready to let someone else handle some things I was used to doing. I had big clients, and knew that the company was ready to take the next step. In 2015, we finally moved into our building on Maple Avenue. It was a big leap. All of my savings went into the down payment.” 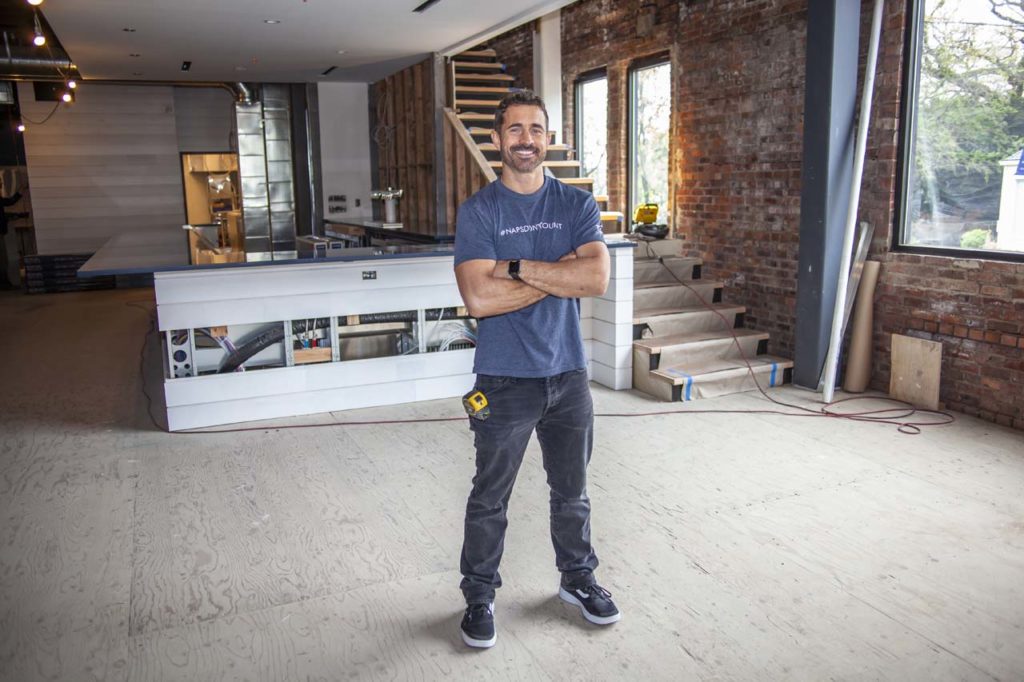 For the design enthusiast, this new office was the ultimate passion project. Its building had been neglected and was in dire need of renovation. Whelan began the restoration by gutting and renovating the interior, followed by upgrading windows, siding, roofing, and landscaping.
“The structure was dilapidated,” he said. “But it gave me a palette to work on, to design and build upon. I didn’t want to spare any expense. I wanted the design to show thought. Now, when people walk inside, they say, ‘Wow! This is an office?”

That building, on Maple Avenue, now houses a team that has grown to 16 eight office and eight field employees. The firm specializes in ground up construction, tenant fit outs, expansions, and renovations, and has worked on corporate office facilities, restaurants, shopping centers, and retail buildings throughout New Jersey. Some of its noteworthy projects include Barrio Costero, a high profile restaurant in Asbury Park; the new J.F. Kiely headquarters in Fort Monmouth; the Medical Art Center in Middletown; and a sprawling Mastro Montessori school expansion that’s currently in the works. Another project, the Atlantic House Restaurant in Atlantic Highlands, is set to open in late spring.

For Whelan, ambition is not something that begins and ends with IDR Construction. In 2017, he partnered with Chris Viola, owner of Barrio Costero, to open REYLA, a hip Mediterranean eatery in Asbury Park. “After finishing the build out of Barrio, Chris and I realized we worked well together,” he said. “So well that we decided to open REYLA.” 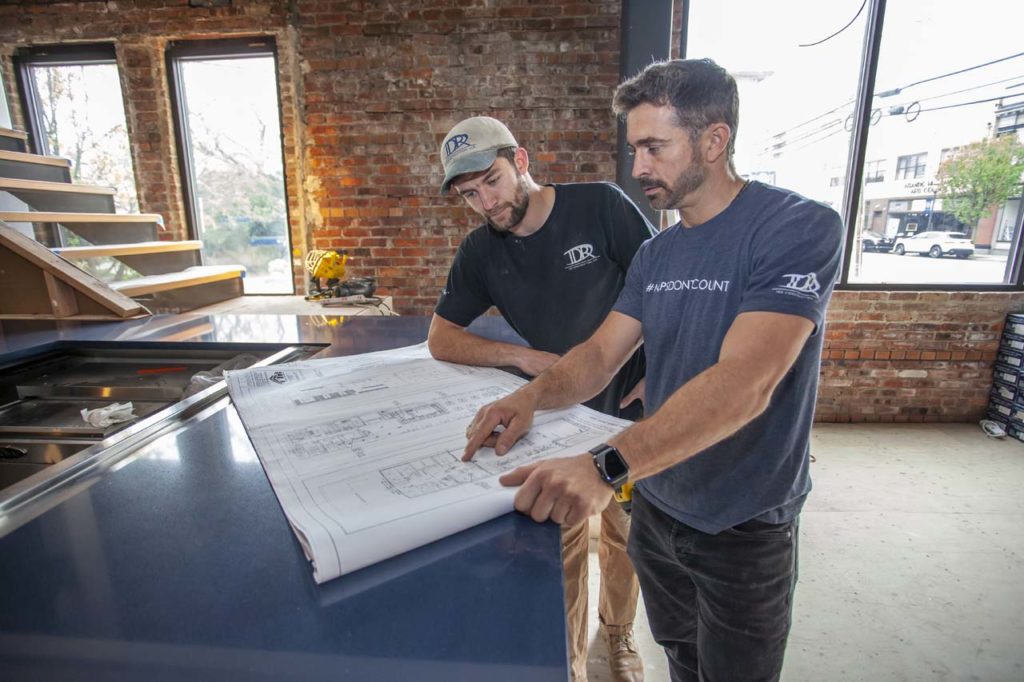 That partnership has since gained momentum, and the duo has plans to bring a craft cocktail lounge to the city. They are also combining respective expertise for a new venture in the construction industry. Called Workbench, the integrated concept brings planning, design, and construction all under one roof to provide clients with impeccable finished products and an enhanced experience.

“We are creating the ultimate platform,” said Whelan, “where, from the very beginning, we manage a team of professionals collaborating seamlessly to interpret and execute each client’s vision.” 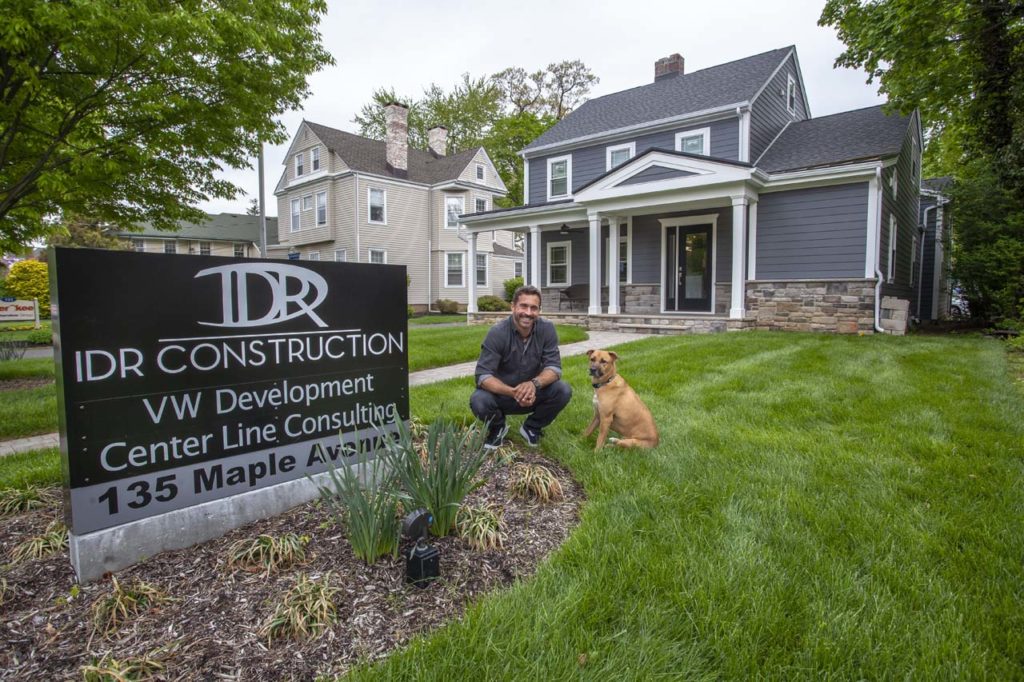