WITH BOLD PATTERNS AND VIVID COLORS, EMILIO PUCCI USED CLOTHING AS A CANVAS FOR HIS WORKS OF MODERN COUTURE ART

Emilio Pucci was born in Naples in 1914 to one of Florence’s oldest and most prominent noble families. He had a passion for athletics, displaying strong interests in fencing, tennis, and skiing. He attended the University of Milan and later the University of Georgia in the U.S., where he majored in agriculture. In 1935, he was awarded a full scholarship to Reed College in Oregon in exchange for developing its college ski team, and began his journey in the fashion world by designing for its athletes. Pucci became, in the process, the originator of the one piece ski suit, a pioneering design that included novel applications of stretch fabric. In 1947, these and other pieces caught the attention of Harper’s Bazaar photographer Toni Frissell after he shot a friend of Pucci wearing skiwear designed for her. The magazine’s editor asked the then 33 year old to come up with skiwear especially for a European winter editorial. Soon, clothing manufacturers requested dedicated designs, but instead of taking them up on their offers, Pucci founded an eponymous fashion house in 1947 on the Italian resort island of Capri. 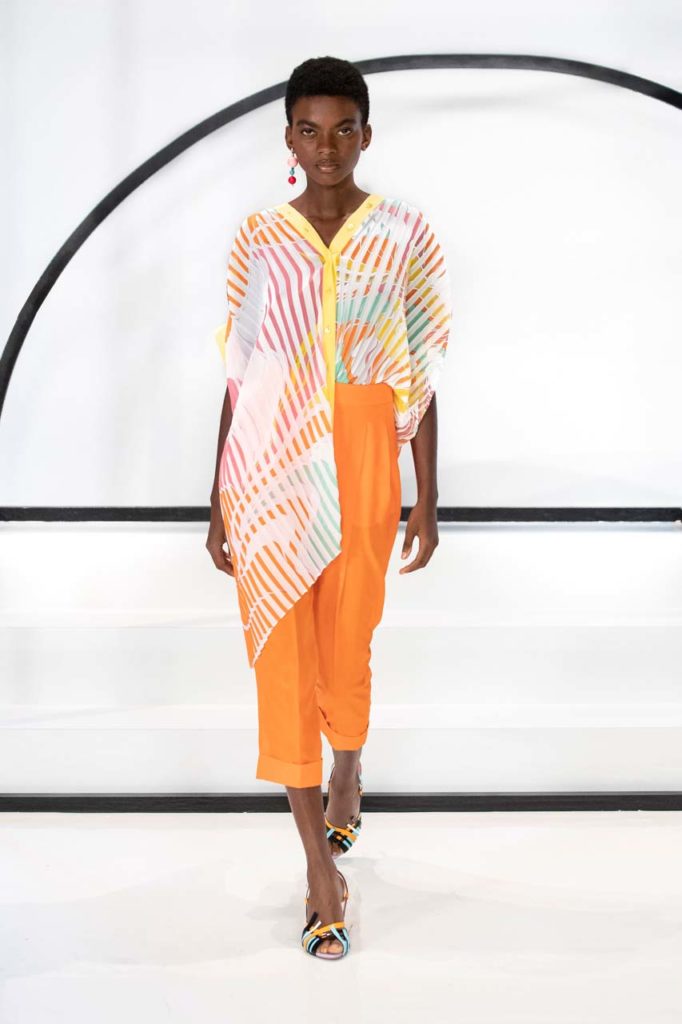 He launched the new label with swimwear, then evolved into bright, boldly patterned scarves. At the request of Stanley Marcus, president of Neiman Marcus, Pucci began using the same bold, vivid hues and patterns for blouses and dresses. By the 1960s, the couturier’s star had risen; by that decade’s beginning, he’d received the Neiman Marcus Award and the Burdine’s Sunshine Award and his pieces had caught the eyes of Hollywood icons and socialites like Marilyn Monroe, Sophia Loren, and Jackie Kennedy. His sleek and colorful approach exuded a refreshingly modern aesthetic, and was a winning transition from the rigid confines of traditional haute couture to luxury ready to wear. His work often likened to abstract works of art, Pucci became revered for his capri pants, with Vogue magazine touting him as “a man who’s made pants and shirt cutting a master work.” His psychedelic creations found traction in the youth culture and glamour of the Decade of Love, including being commissioned by Brani International Airways to design chic and eye catching uniforms for its flight attendants to compliment the airline’s sexy, youthful new image. 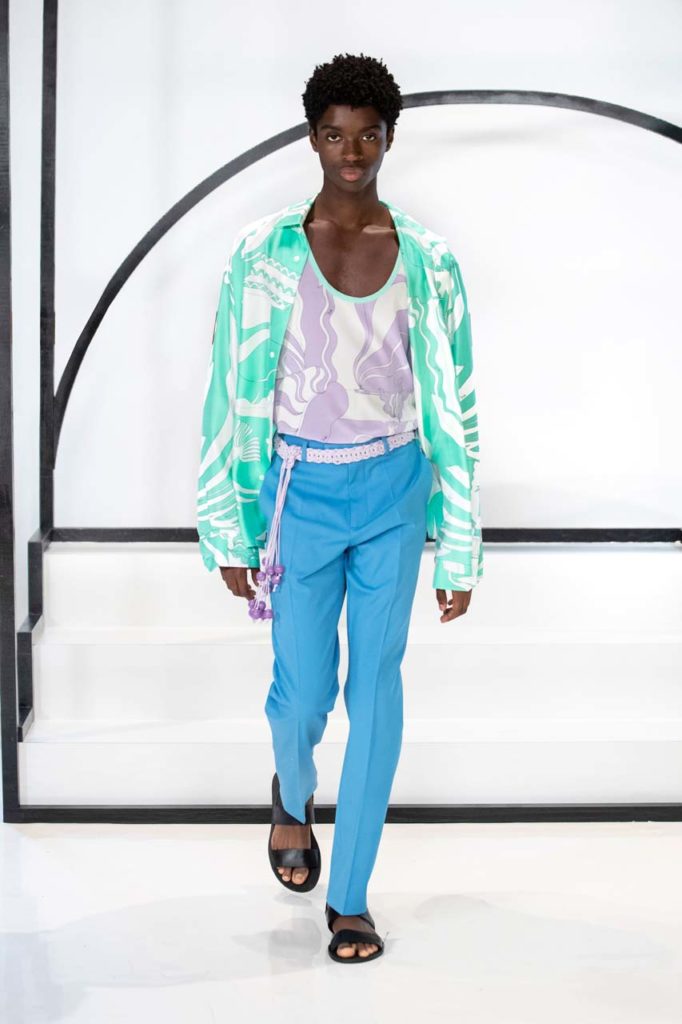 In 1992, Pucci passed away, and his daughter, Laudomia Pucci, picked up the torch as brand designer and image director. After the French company LVMH acquired a large percentage of the label in 2000, other notable designers were brought on board such as Matthew Williamson and Christian Lacroix, the latter serving as creative director from 2002 to 2005. 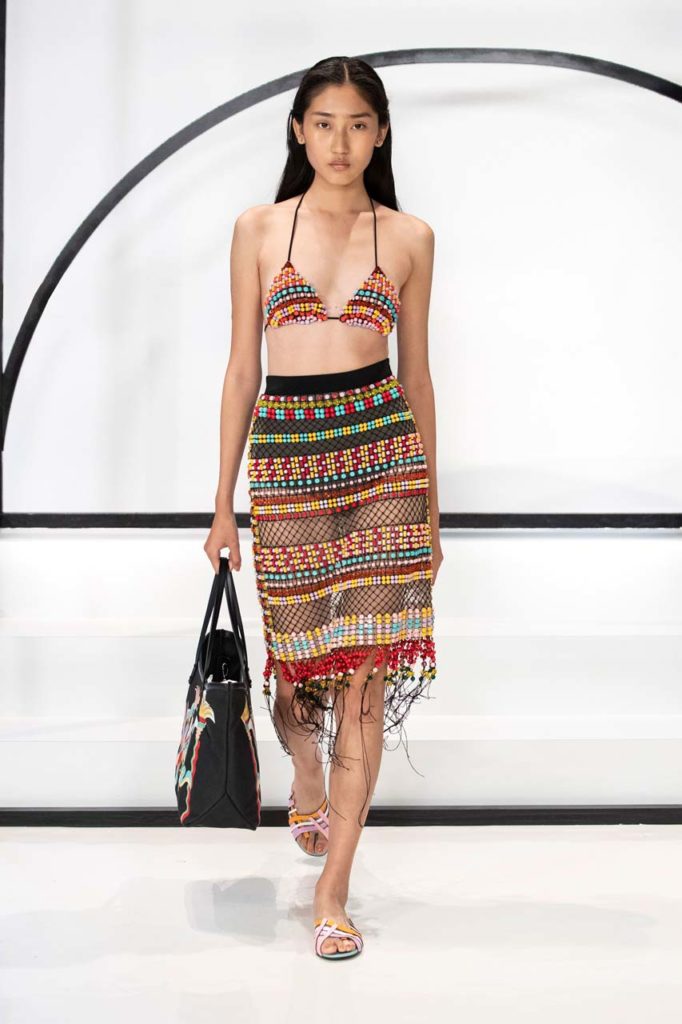 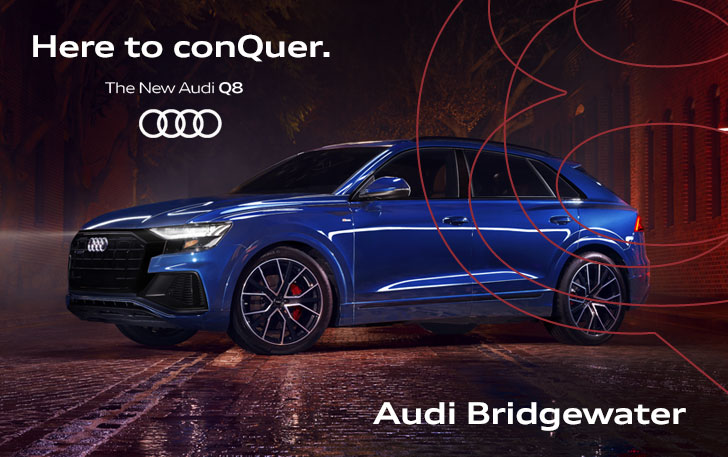 Today, Pucci’s effortlessly luxe style lives on, and appeals to a new generation of “it” girls. Actresses Emma Stone, Blake Lively, and Halle Berry have been photographed on the red carpet wearing the label, and its current designer, Olivier Lapidus, has continued the founder’s vibrantly colored, boldly patterned aesthetic the Spring 2019 Collection featuring breezy separates and dresses with swirling colors and geometric graphic prints. 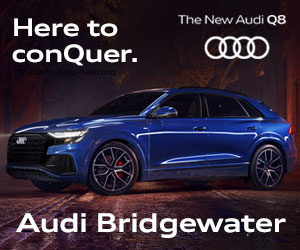 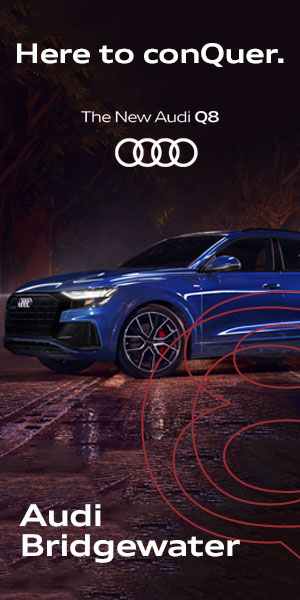