THE FATHER OF THE MOVEMENT AND LIFESTYLE KNOWN AS CRUNK, GRAMMYAND MTV VIDEO MUSIC AWARD WINNER LIL JON COMES TO THE BORGATA TO HIT THE DJ DECKS

For the last decade plus, the words “Yeah!” “Ok!” and “What?!” frequently offered in gentle parody by comedian Dave Chappelle have been synonymous with the multi-platinum and Grammy Award winning artist, Lil Jon. One of the most prominent figures in music and pop culture for nearly two decades, the 48 year old Atlanta native has performed for hundreds of thousands of fans solo as well as in collaboration with Usher, Ludacris, Afrojack, Steve Aoki, Pitbull, TLC, Yandel, LMFAO, and Sydney Samson, to name but a few.

Known perhaps best for his role in creating and popularizing the Southern movement and lifestyle known as “Crunk,” Jon delivered a string of hits in the ’90s with the East Side Boyz, eventually becoming a national force in 2001 thanks to tracks like “Who U Wit” and “I Like Dem Girlz,” and the 2001 album, Put Yo Hood Up.

In 2014, Jon teamed with DJ Snake for the smash hit, “Turn down for What,” which created a worldwide craze. His string of hit songs hasn’t stopped since, including “Bend Ova” (featuring Tyga), “Prison Riot” with Flosstradamus, “Get Loose,” and recent singles “Live The Night” (with Hardwell), “Savage” (with Borgeous and Riggi & Piros), and “Take It O ,” featuring Yandel and Becky G.

His success in the DJ world is evidenced by a current residency at Hakkasan Nightclub (MGM Grand) along with Jewel Nightclub at Aria Resort & Casino (both in Vegas). Previously, he had a residency for more than five years at the Wynn/Encore (Surrender, Tryst, XS), and has even been named Las Vegas Resident DJ of The Year. 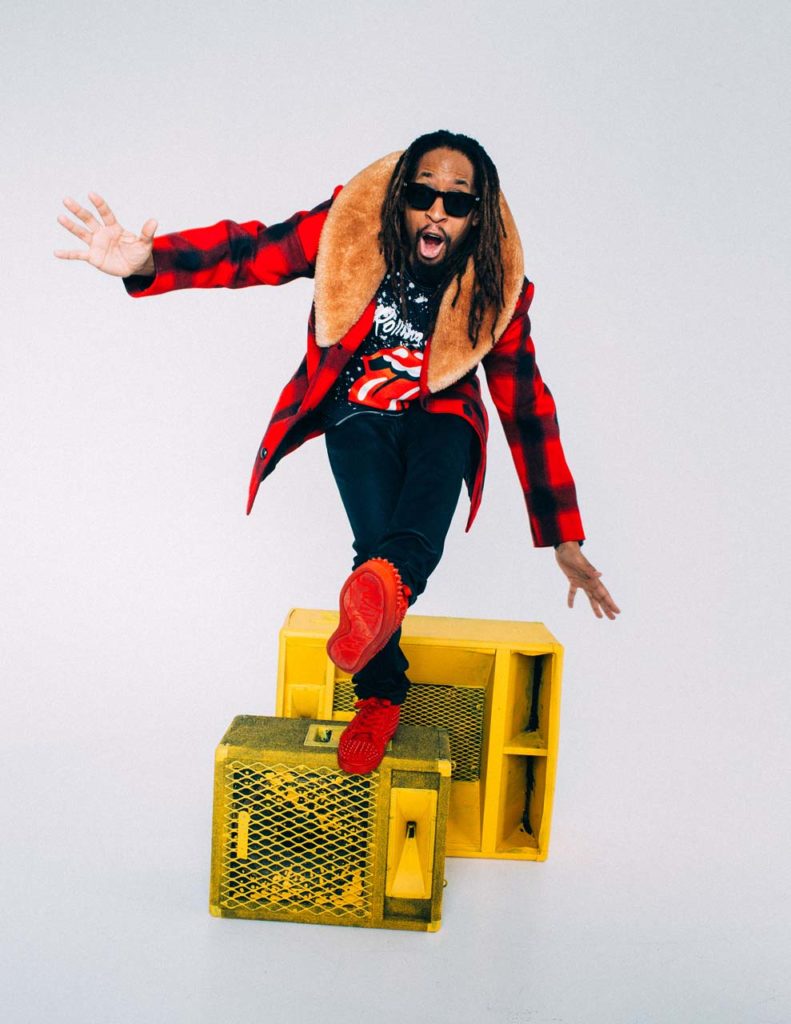 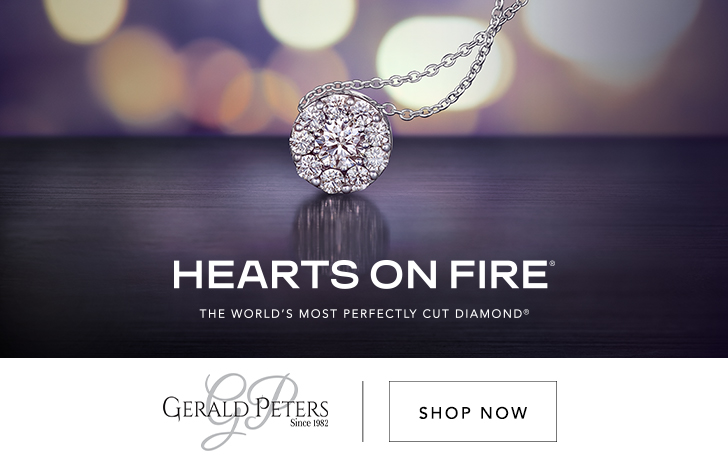 He will spin at Atlantic City’s own Premier Nightclub on July 20. 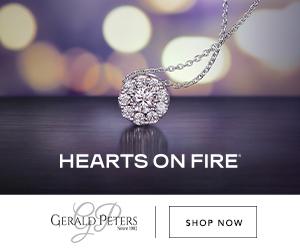 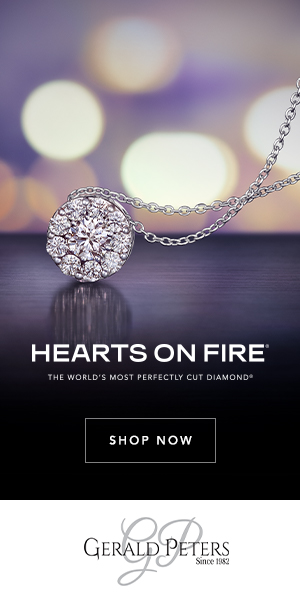