A new type of concert experience is set to inspire audiences this spring at NJPAC’s Lizzie & Jonathan Tisch Stage at Victoria Theater in Newark. Called Music With Friends (MWF), the membership-only series will host performances and private receptions for approximately 500 guests in the intimate venue. The New Jersey chapter, which is modeled after successful Music With Friends concepts in Charlotte, NC and Houston, TX, is owned and operated by David Stone, a Millburn/Short Hills business owner and resident.

“I came up with the idea of launching a private concert series in 2017 and was developing the format when I was introduced to Larry Farber,” Stone said. “Larry started his own successful private concert club in 2006. After we met and became friends, I suggested that I license Larry’s club name, Music With Friends, and adapt my format to the template to ensure greater success using his resources.” 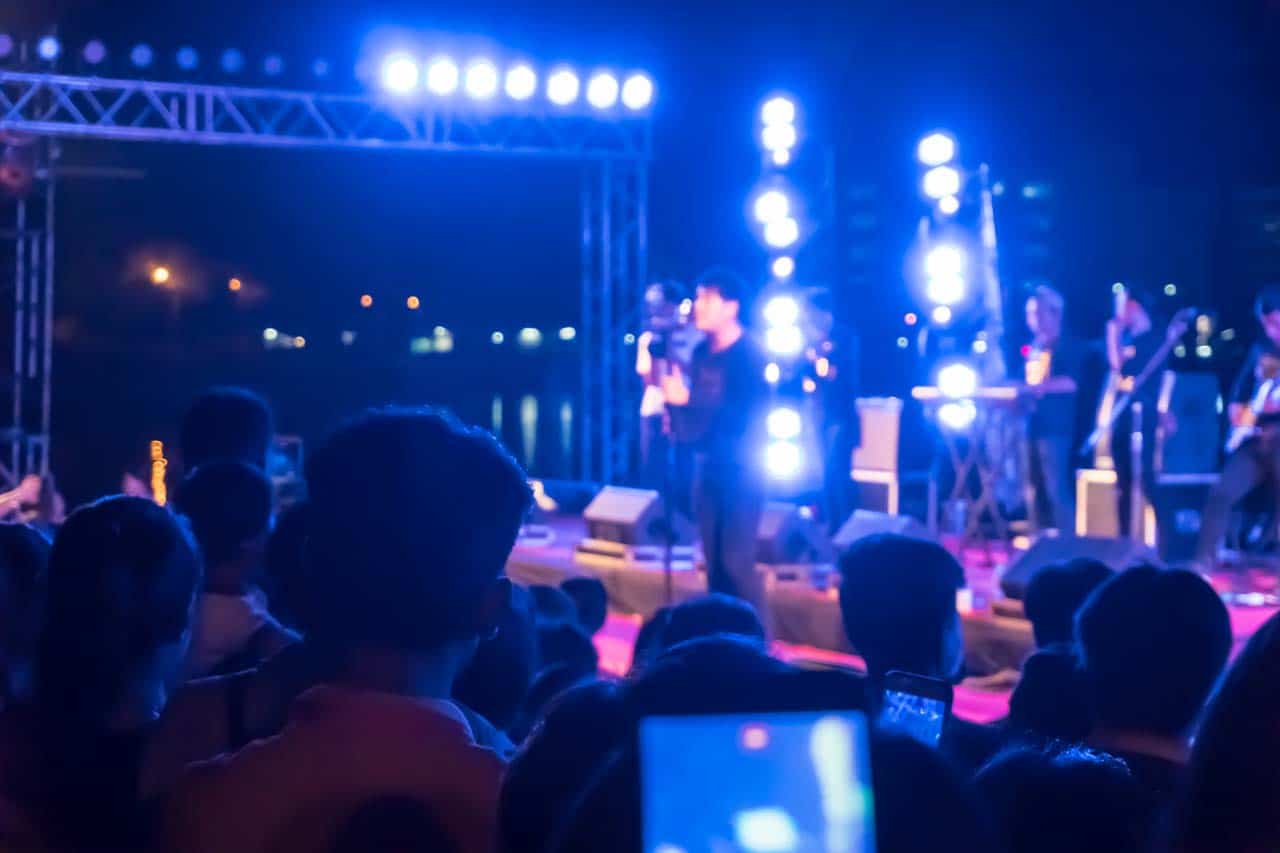 The MWF-NJ club experience is open to a maximum of 450 members and includes a pre-show networking event with open-bar service, upscale dinner stations, hors d’œuvres, and a post-concert dessert. A one-time-only initiation/seat fee of $875 is required to sign up, and recurring annual membership dues of $1,800 covers three private concerts per year funds that help support up to five local nonprofit 501(c)(3) organizations.
“The concert club’s charitable component is an important aspect of the model,” said Stone. “In addition to donating a significant portion of the net revenue from annual memberships to nonprofit organizations, MWF-NJ will be asking artists to donate all or part of their performance fees to charitable causes that are meaningful to them. In addition to donating revenue and/or artist fees to charity, a section of the theater will be reserved to provide seats to regional nonprofits to help raise additional funds.”

At press time, a performance schedule was still being drawn up, but legendary acts who typically play in larger venues are among those being considered. MWF sister cities have featured artists like Steely Dan, The Doobie Brothers, Diana Ross, Earth, Wind & Fire, Tony Bennett, Crosby, Stills & Nash, Aretha Franklin, and Loggins & Messina. 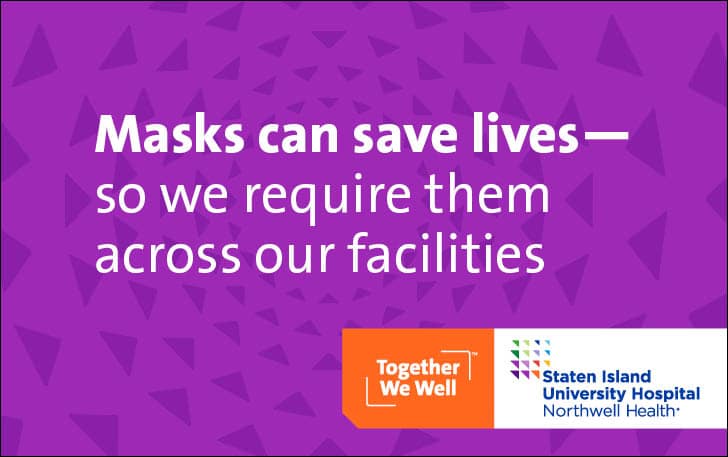 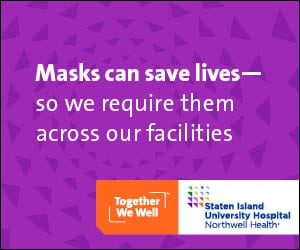 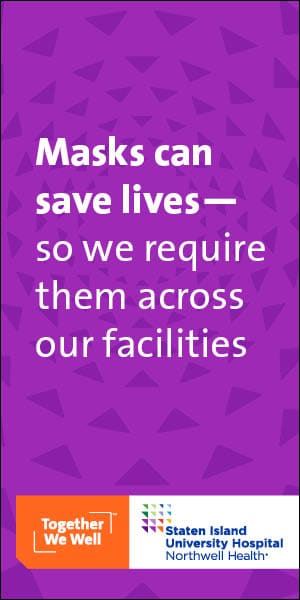