Nestled along the shores of the Shrewsbury River, occupying 3.2 square miles of prime New Jersey real estate, Oceanport, a borough which borders the Monmouth County municipalities of Little Silver, Shrewsbury, Long Branch, and Eatontown, has long been defined as a sleepy bedroom community with a century-old army base at its core. But a reform hungry borough council has ushered in a wave of transformation to this community over the past decade, bringing a variety of jobs and new developments to the town. According to Oceanport’s mayor, there is only more positive change to come. 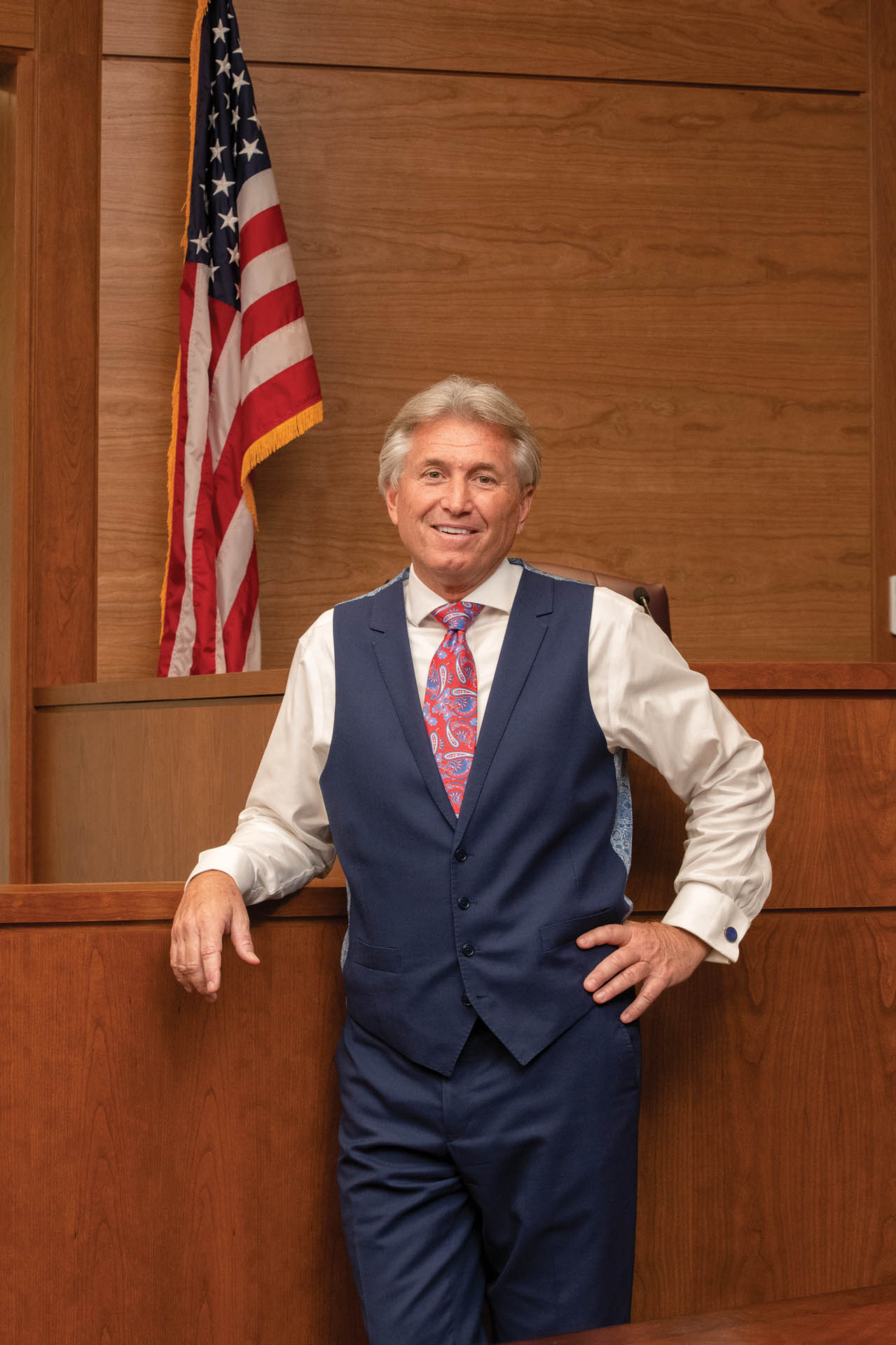 “Oceanport has truly experienced a sort of metamorphosis over the past several years,” noted John F. Coffey II, who has served as mayor of the town since 2016. “Together this council is working diligently to improve the borough’s infrastructure and amenities, and the results have been astounding. We take our role as temporary custodians of this borough very seriously. During our leg of the relay we have to run our best race and do our part.”

Raised in Bayonne, Coffey graduated from St. Peter’s Prep in 1980, then from Fairfield University in 1984. He received his J.D. from New York Law School in 1987. He worked in mortgage banking until 1989 before opening a solo law practice in Bayonne, which is still in operation today. A resident of Oceanport since 2002, he was elected mayor of the borough as a write-in candidate in November 2015, then reelected in 2019. His goal for the past six years has been to fix the town’s existing hiccups while bringing the municipality up to date.

“We’re a little borough with big city problems,” said Coffey. “We’re a shore community so there are concerns about flooding, and then there’s apprehension about the long-term financing that’s involved in investing in such infrastructure projects. And the problem with those problems is that they’re not sexy. If we fix the flooding issue in Oceanport, people won’t notice or brag about the fact that it’s no longer flooding. But our council has transparently worked in concert for the past several years to collectively move this borough into the 21st century.”

Home to nearly 6,000 residents and overwhelmingly fueled by a variety of volunteer organizations, Oceanport, a heavily community-oriented and suburban hamlet, remained largely unchanged for more than five decades. But after the 94-year-old Fort Monmouth Army Base closed in 2011, a renaissance began to unfold.

“Oceanport never really had a commercial sector, just a little hub of stores that had never been modified since the 1960s,” said Coffey. “But when the military facility closed and development began, it enabled us to envision and implement a viable and appropriate-sized commercial corridor that this area so desperately needed.”

Stretching across three communities in Monmouth County – Tinton Falls, Eatontown, and Oceanport – the fort’s location, size, and history opened up a sea of land use and redevelopment opportunities, including three separate town centers connected by bike paths and walking trails, dotted with retail, entertainment, and recreation sites. The Fort Monmouth Economic Revitalization Authority (FMERA) was created to guide the investment, growth, and integration of Fort Monmouth and its surrounding communities, and redevelopment began with the opening of two large commercial sites, the creation of a one-acre park, and the transformation of the officers’ quarters into 68 residential homes. 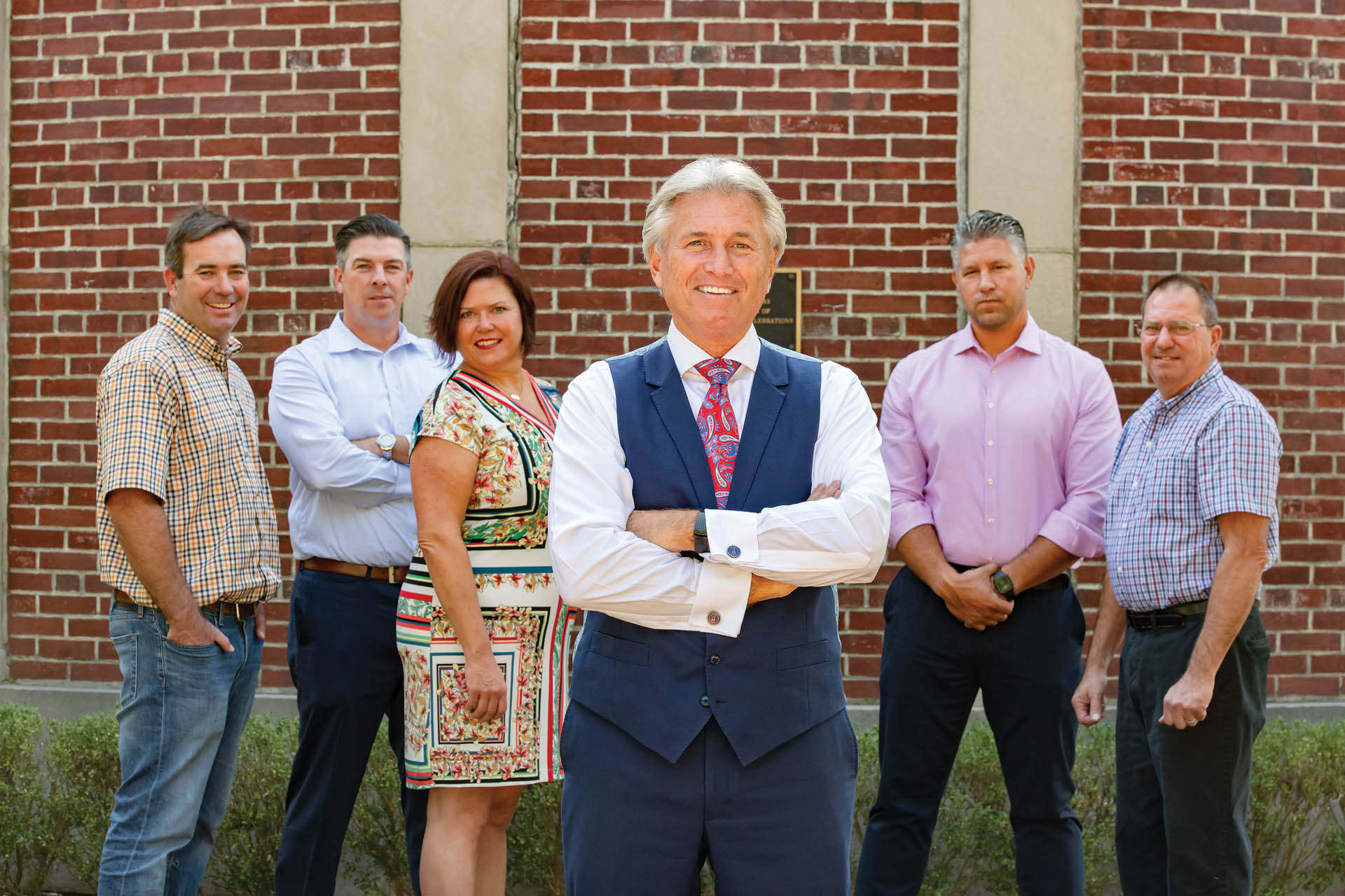 “It completely changed the face of Oceanport,” said the mayor. “There are so many new homes and a wealth of commercial space. After losing our municipal building to Superstorm Sandy in 2012, the decision was made in 2017 to move our municipal complex here as well. There is now space for public meetings and a fully operational police station. The development has entirely advanced and transformed this borough.”

Coffey credited the fort’s closure and eventual redevelopment with reigniting the borough’s fervor, referring to the happenings as two of “the biggest events in the history of Oceanport.” He also cited the eventual formation of the current six-person Borough Council as a major catalyst for change.

“In 2018 and 2019 Mike O’Brien and Bill Deerin were elected followed by Tom Tvrdik, Meghan Walker, and Bryan Keeshen,” said the mayor. “That mix of ideas and personalities combined with the leadership of Ricky Gallo really started to click. Suddenly we had the most collegial atmosphere working in Oceanport’s favor.”

Michael O’Brien currently serves as council president. He is the chair of the Finance Committee and member of the Public Works and Recreation Committees. As councilman, he has worked to create efficiency in spending and processes. He has also worked to improve the public works department, expand the borough’s road program, and rejuvenate the parks.
The reason why this council is so efficacious? Coffey said it’s completely bipartisan. 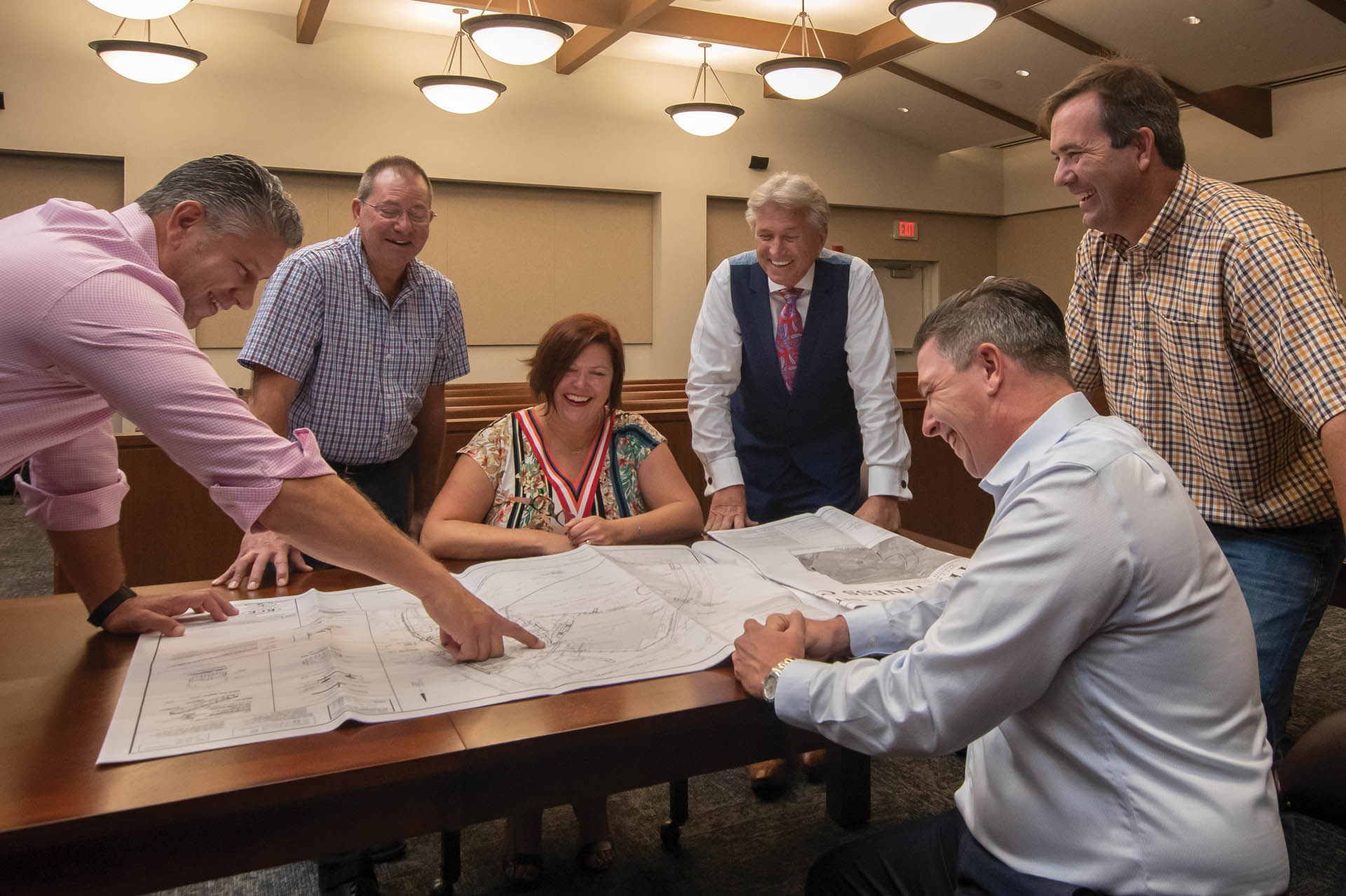 “We have established an extremely collaborative atmosphere that is completely analytical about where the borough is and where it should be,” he explained. “Each one of us has a niche that we bring to the table there’s a former police officer, someone with a financial background, a person who has worked in real estate and we all contribute in different ways.”

Calling themselves a functional and harmonious council operating without factions or arguments, the members say they continuously strive to remain in touch with the members of the community they represent.

“We are acutely aware of what our problems are and we have a nice discourse with members of the general public on how to fix them,” explained Coffey. “We host two meetings a month, which are televised on local cable, and produce a bi-monthly bulletin that goes out to all of our residents. I think the entire community has our cell phone numbers and if there is an issue in the community we hear about it immediately via text, email, or social media. There is no shortage of ways to get in touch with us.”
This type of transparency, Coffey noted, has resulted in success.

“The political climate in Oceanport is how you wish the entire country could be run,” he added. “No one pushes their own personal agenda. We are a reflection of the people who elected us and we run and legislate the community as such.”