IN THEIR NINTH LP, BRITISH ROCK QUARTET AND RESIDENT CHART TOPPERS COLDPLAY TEAM UP WITH BUBBLE-POP HITMAKER MAX MARTIN ON A SYNTH-FUELED ROCKET SHIP THROUGH THE GALAXY

In late 2000, the sky-high sounds of alt-rock newcomers Coldplay swept over the American grand stage like a tidal wave. Fronted by the young curly-headed Chris Martin, the British quartet dominated airwaves with “Yellow” from their debut album Parachutes, then landed a Grammy for Best Alternative Music Album at the 2002 ceremony. Over the next two decades, Coldplay would go on to collect hits like shot glasses, currently sitting at 24 Top 40’s and 18 Top 10’s spread over eight albums. 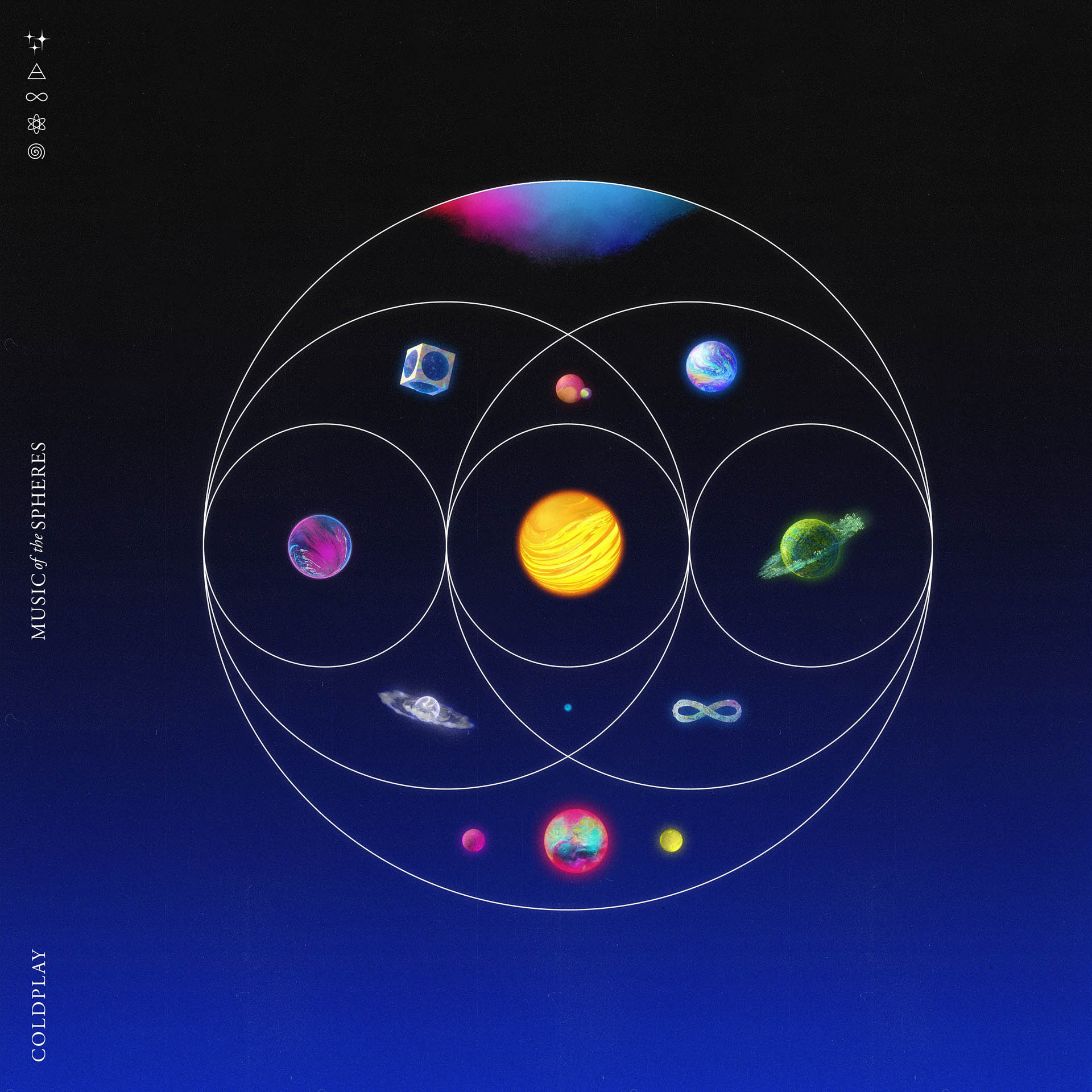 In October, the now seven-time Grammy winners released their ninth LP. Music of the Spheres manifests as a concept album about outer space, set in a fictitious distant solar system that connects us through shared humanism and hope. It’s not a far stretch for the eternal optimists, poets that have long used soaring riffs and metaphorical lyrics to take listeners into a fantasy world, particularly in the cosmos. For their ninth showcase, the band enlisted one of pop’s reigning kingpins, Swedish producer Max Martin (who produced some of the most iconic candied hits of the late ‘90s, such as Britney Spears’ “Baby One More Time” and NSYNC’s “It’s Gonna Be Me”). Following a brief instrumental opener, the album’s first single, “Higher Power,” kicks o the galactic voyage; it’s a crisp, highly synthed paean that’s laden with classic Coldplay optimism and paired with a trippy interstellar music video with stunning visual effects. The equally electro-pop “Humankind” is next, peppered with ‘80s nostalgia and big, waving chords. There are a few notable guest stars, including K-pop sensation BTS in “My Universe” and Selena Gomez in the mournful ballad “Let Someone Go.” 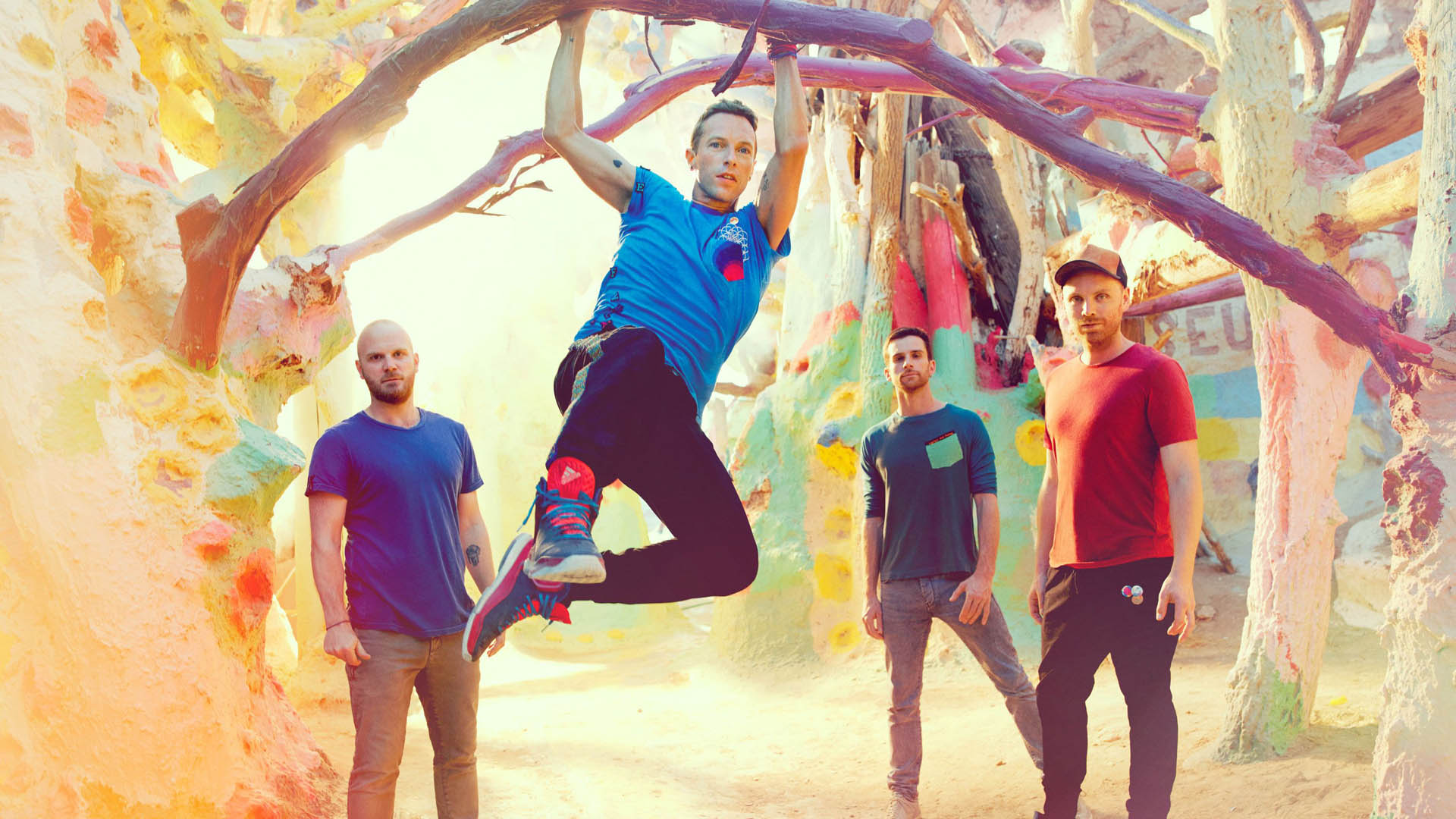 Despite the band’s perennial success and walk-in closet of industry awards and accolades, this album like each before it has garnered mixed reviews. While for decades savants have picked apart Coldplay’s lyrics and sound as banal, shallow, or achingly mainstream, if there’s one consistent overarching theme the mega-stars continue to nail, it’s the ability to, song after song, take the form of a looking glass. The words might be general, the chords soaring but technically simple, but from the yearning ballads to the electro-pop anthems, Coldplay continues to offer listeners a template to apply their own current journey whether it be heartache or hope. 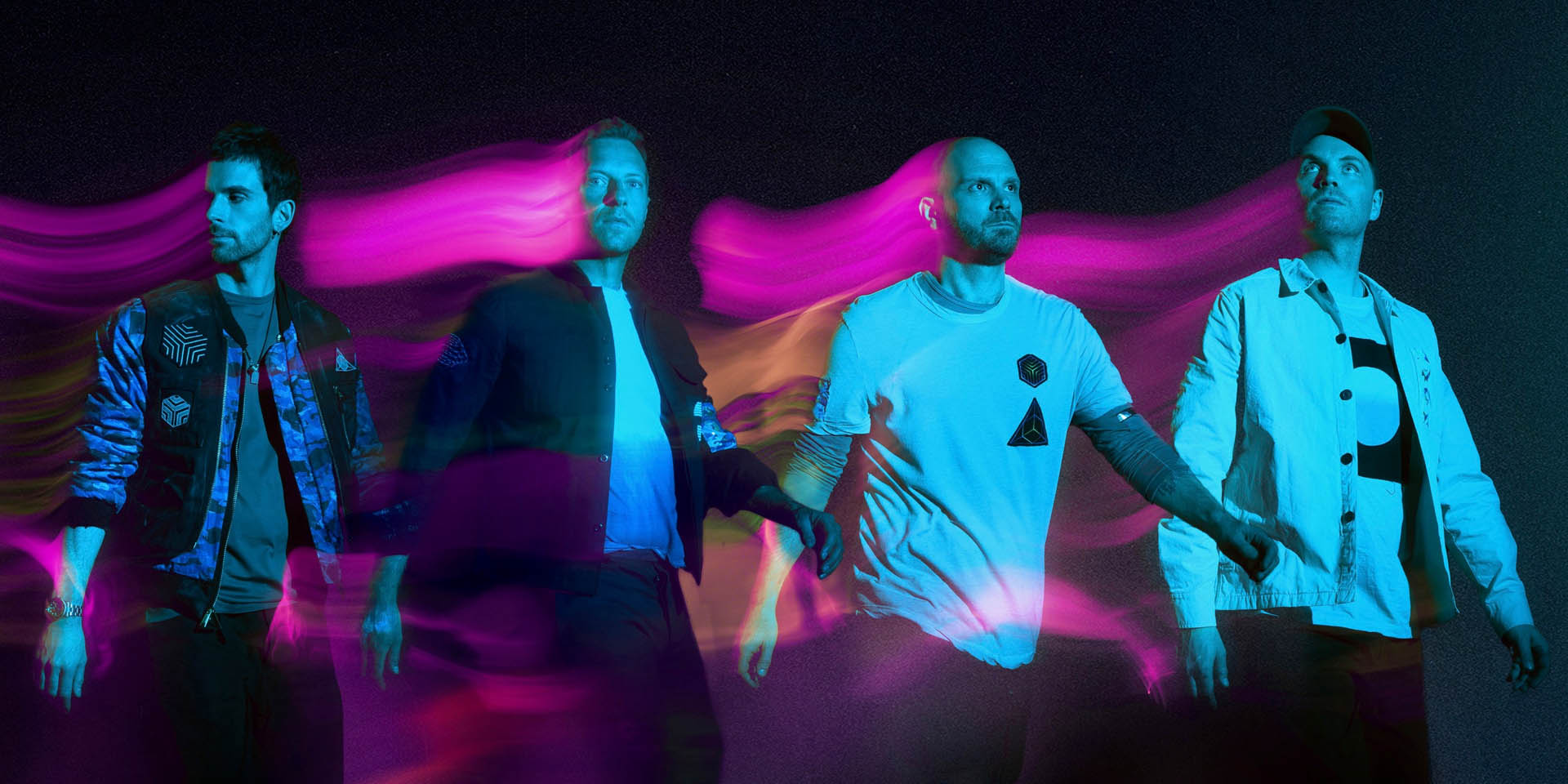