A tidal wave of entertainment, bottled up during the pandemic, is finally flowing freely, with something for just about every taste and interest

THE TOMORROW WAR AMAZON PRIME (RATED PG-13)
If Chris Pratt must save the world now to ensure his daughter’s future, he’s all in. In this latest take on potential global destruction, present day inhabitants get a jolting visit from time travelers desperate to recruit them to prevent the war with evil aliens they are fighting in 2051, and losing. Pratt’s high school teacher, family man, and former soldier is among the inductees. He joins a brilliant scientist played by Yvonne Strahovski (Chuck), and his estranged father (played by J.K. Simmons) to turn the tide. Pratt also executive produces. 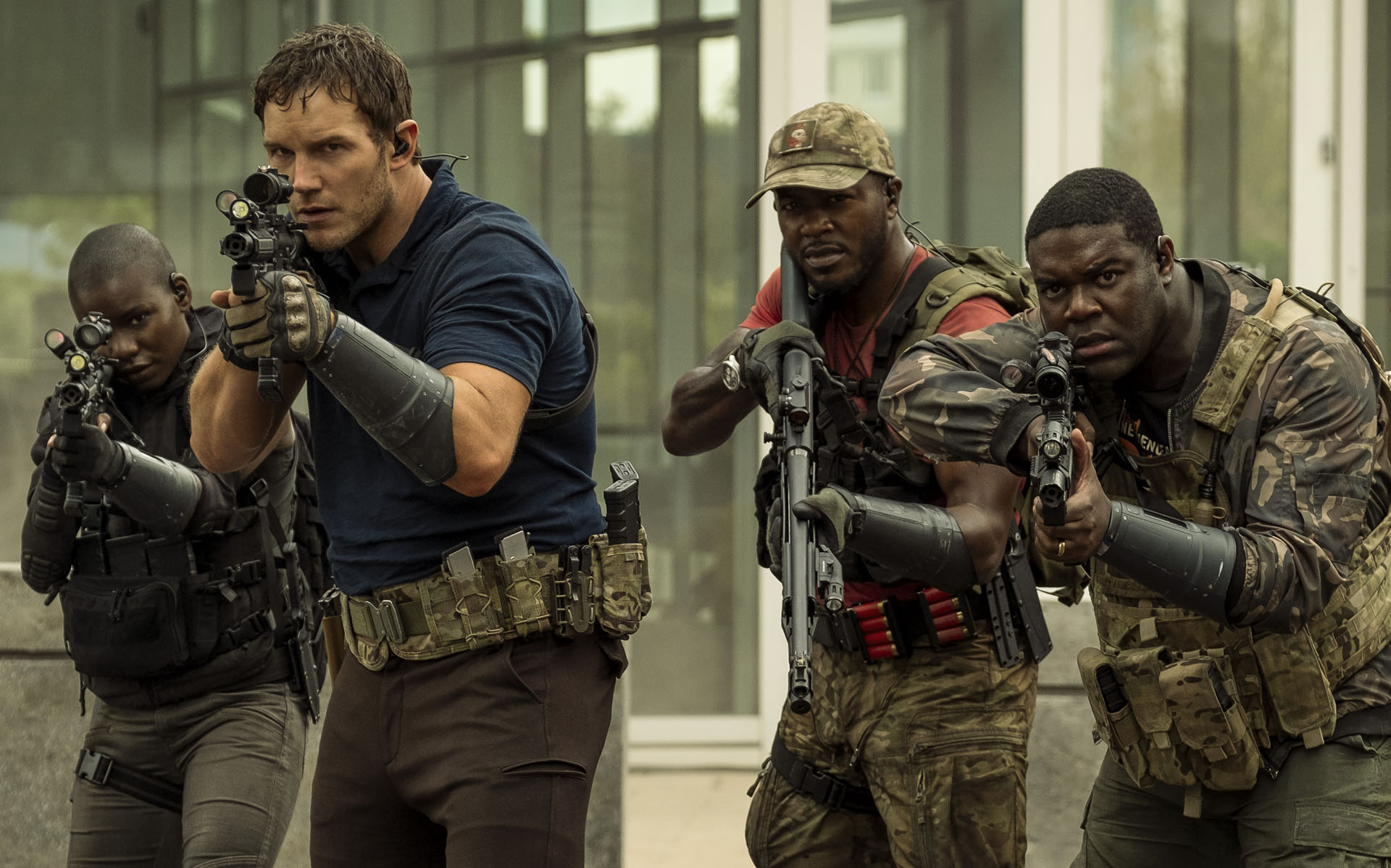 MONSTERS AT WORK DISNEY+ (RATED G)
Pixar’s 2001 megahit Monsters Inc. is now a series, with the lovable main characters again voiced by John Goodman (Sulley) and Billy Crystal (Mike). The story picks up where the film left o as the everyman-style denizens of the secretive monster world have ceased scaring, instead endeavoring to harvest laughter to power their town, Monstropolis. “Scarers are out, jokesters are in,” comes the directive. Ben Feldman (Superstore) is new character Tylor Tuskmon, a recent Monster college grad taken aback by the change of course. Additional voices are provided by Kelly Marie Tran (Rose Tico in the Star Wars sequels), Jennifer Tilly, Henry Winkler, and Mindy Kaling. 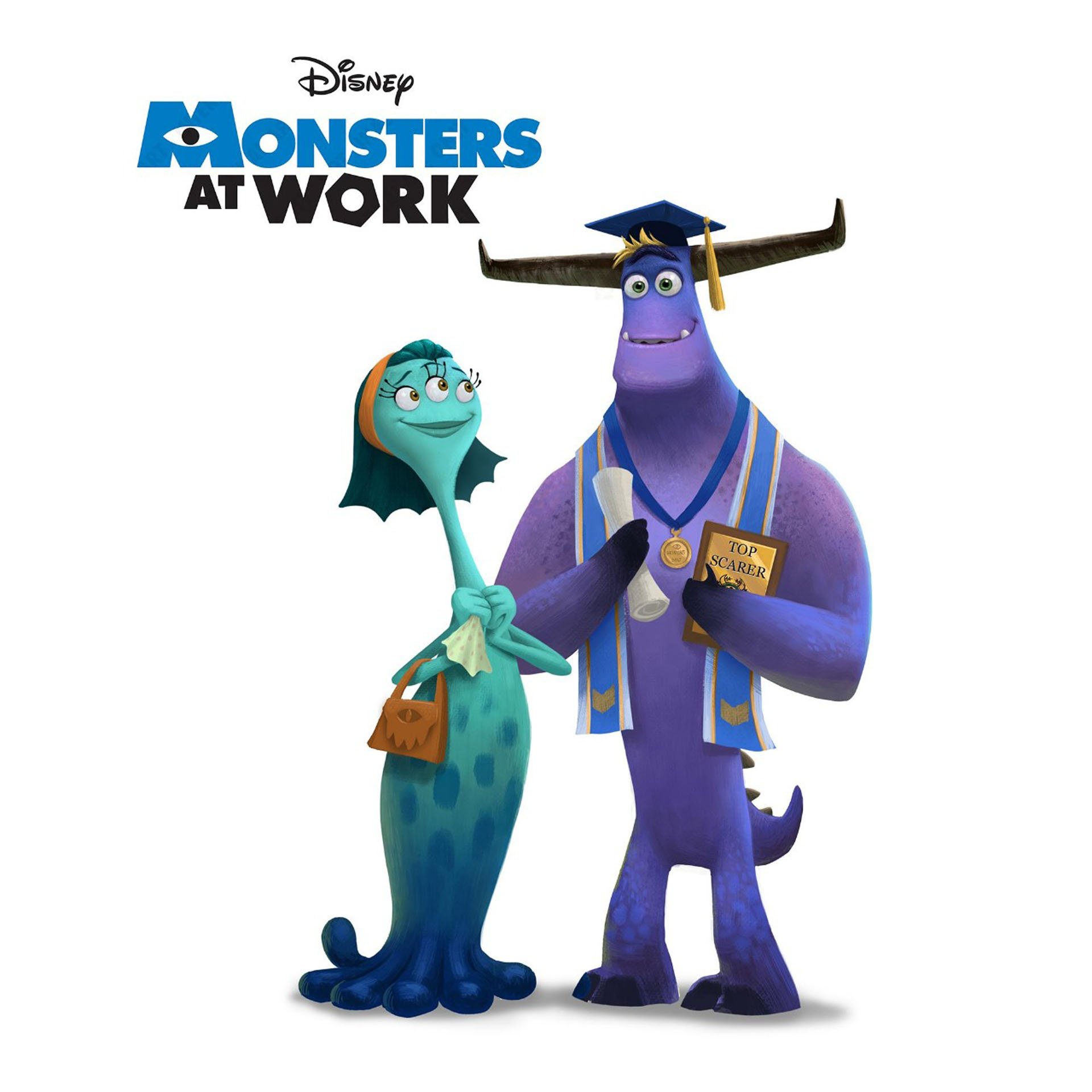 SUMMER OF SOUL HULU (RATED PG-13)
An homage to funk/soul legends Sly and the Family Stone (“Dance to the Music,” “I Want to Take You Higher”), directed by Questlove, will stir memories in older viewers while schooling younger ones about one of America’s most influential bands. Epic concerts by the group were compelling happenings, despite waiting hours for Sly (Sylvester Stewart) to show up. Footage of the 1969 Harlem Cultural Festival has never been shown, until now. Also scorching the stage were Stevie Wonder, Nina Simone, B.B. King, and more. “Sly’s creative legacy is in my DNA,” said Questlove, drummer of the Roots, Jimmy Fallon’s house band, calling the project “a dream.” The fi lm set a record for a documentary at the Sundance Film Festival this year, selling to Disney’s Searchlight and Hulu for $12 million. 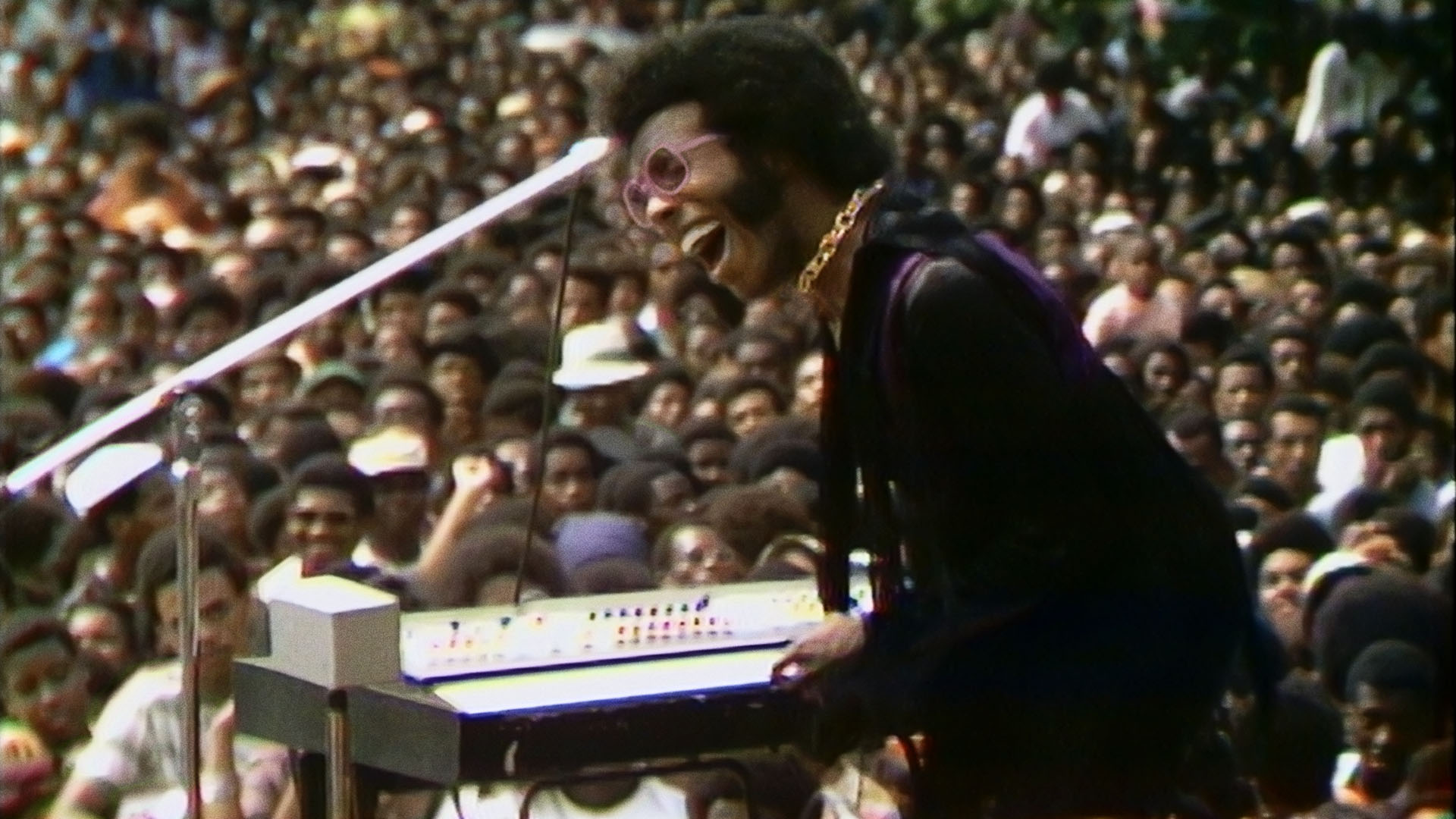 BLUE MIRACLE NETFLIX (RATED PG)
Sailing under the radar but worth the trip, this fact-based story of an orphanage entering a fi shing tournament with Dennis Quaid as their mentor garnered rave reviews. The Disney fi lm depicts a financially struggling Cabo San Lucas orphanage devastated by a 2014 hurricane. 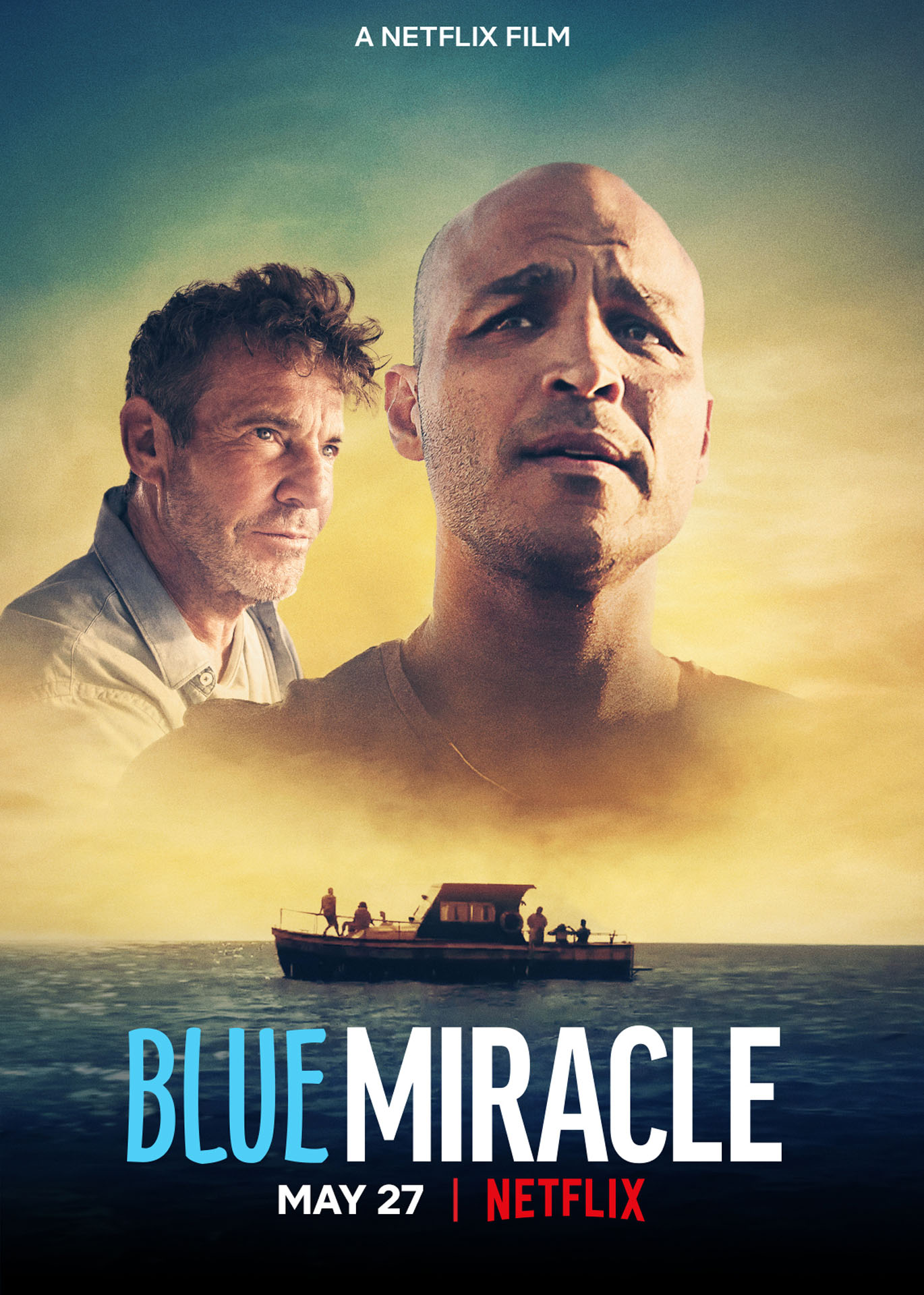 Its leader Omar (Jimmy Gonzales) seeks help at Bisbee’s, a company that sponsors high-stakes fishing tournaments and decides to waive fees for local fishermen to save the struggling competition. Omar teams with jaded two-time champion, Captain Wade Malloy (Quaid), who is reluctant at first, but eventually bonds with his young crewmates. Prolific character actor Bruce McGill plays Brisbee. Note the pervasive use of the color blue throughout the film. 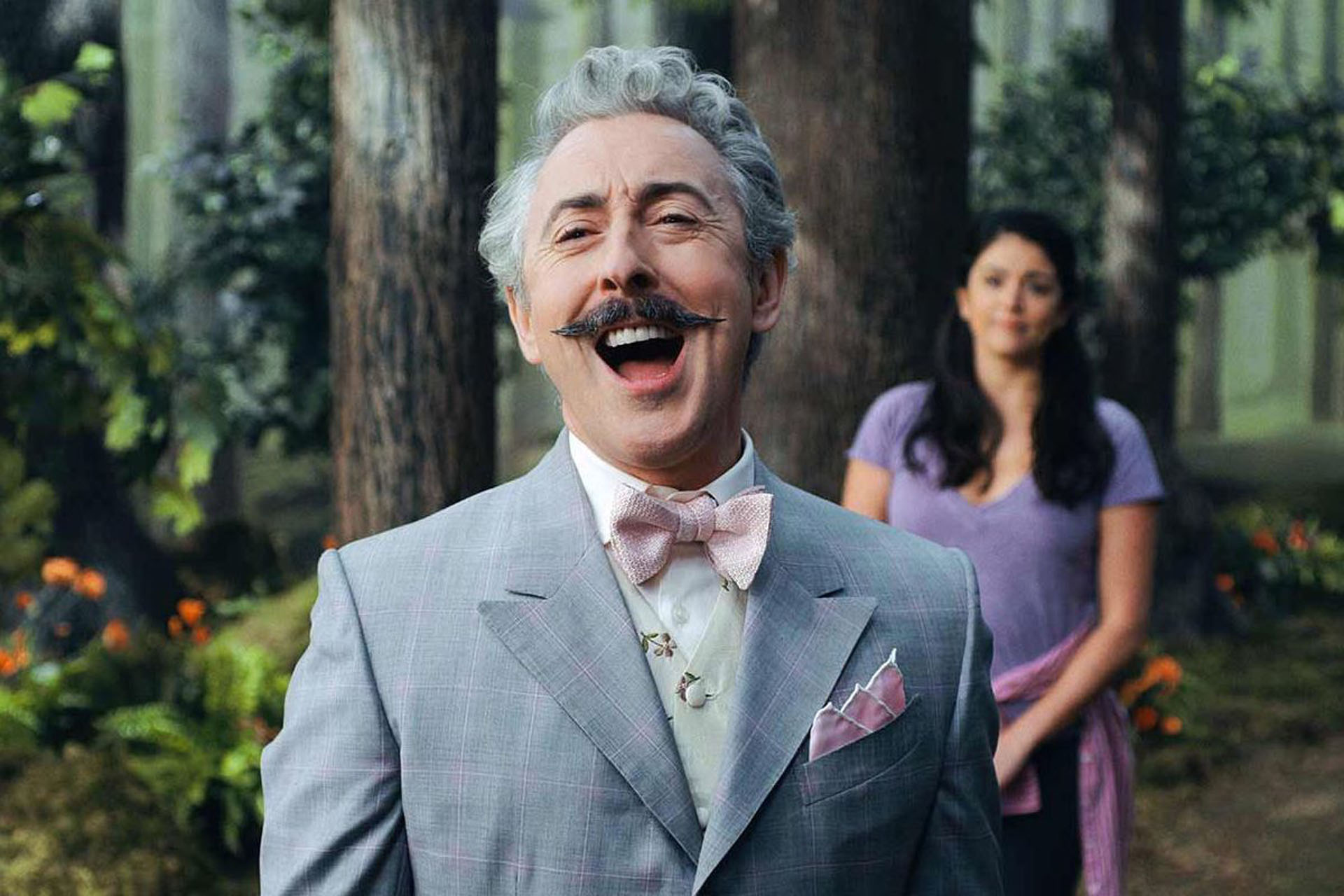 ROADRUNNER: A FILM ABOUT ANTHONY BOURDAIN HBO MAX (RATED R)
“There is no happy ending” late chef and intrepid world traveler Anthony Bourdain clairvoyantly predicts in Roadrunner, which gets its title from a Modern Lovers song. Documentarian Morgan Neville (Oscar winners Twenty Feet from Stardom, Won’t You Be My Neighbor?) culled from 100,000 hours of video of Bourdain, who catapulted to stardom with his book Kitchen Confidential and went on to create and star in landmark food shows No Reservations and Parts Unknown. The Les Halles chef, who wrote every word of his compelling series, died by suicide in 2018 at 61. A hit at the Tribeca Film Festival, Roadrunner explores the alternately urbane and vulgar provocateur’s career, and how he used his explorations of global cuisines to educate viewers about other cultures.
Coming Soon…

ONLY MURDERS IN THE BUILDING HULU (UNRATED), August 31
Comedy greats Steve Martin, Dan Fogelman, and John Robert Hoffman created this ten-episode series, which stars Martin, his frequent performance partner Martin Short, and Selena Gomez three strangers who fancy themselves crime sleuths. They find themselves immersed in an actual murder in their Upper West Side New York apartment building, and record a podcast documenting the case as they uncover long buried secrets. Soon, they are in imminent peril. Look for Broadway icon Nathan Lane in the first episode of the series, which combines comedy, drama, mystery, thrills, and miles upon miles of star power.