THE POWER OF “YES”

TOUTING WHAT HE DESCRIBES AS THE MOST DIVERSE LOAN PORTFOLIO IN THE BUSINESS, THIS NONTRADITIONAL MORTGAGE LENDER IS TRANSFORMING REAL ESTATE INVESTING ON BOTH SIDES OF THE LOAN

For Michael Mikhail, founder and CEO of Stratton Equities, launching an innovative mortgage lending company was a matter of drive and circumstance. No stranger to the process of starting a small business, the Hackensack native already had an impressive resume of successful enterprises under his belt, including a car wash, a laundromat, and a personal training business. He was also experienced in the mortgage industry, having purchased his first investment property at 19 by making use of nontraditional lending methods. Still, it wasn’t until Mikhail returned from a five-year global odyssey (living in 19 different countries) and got a job with a mortgage company that his life’s vocational direction became crystal clear. 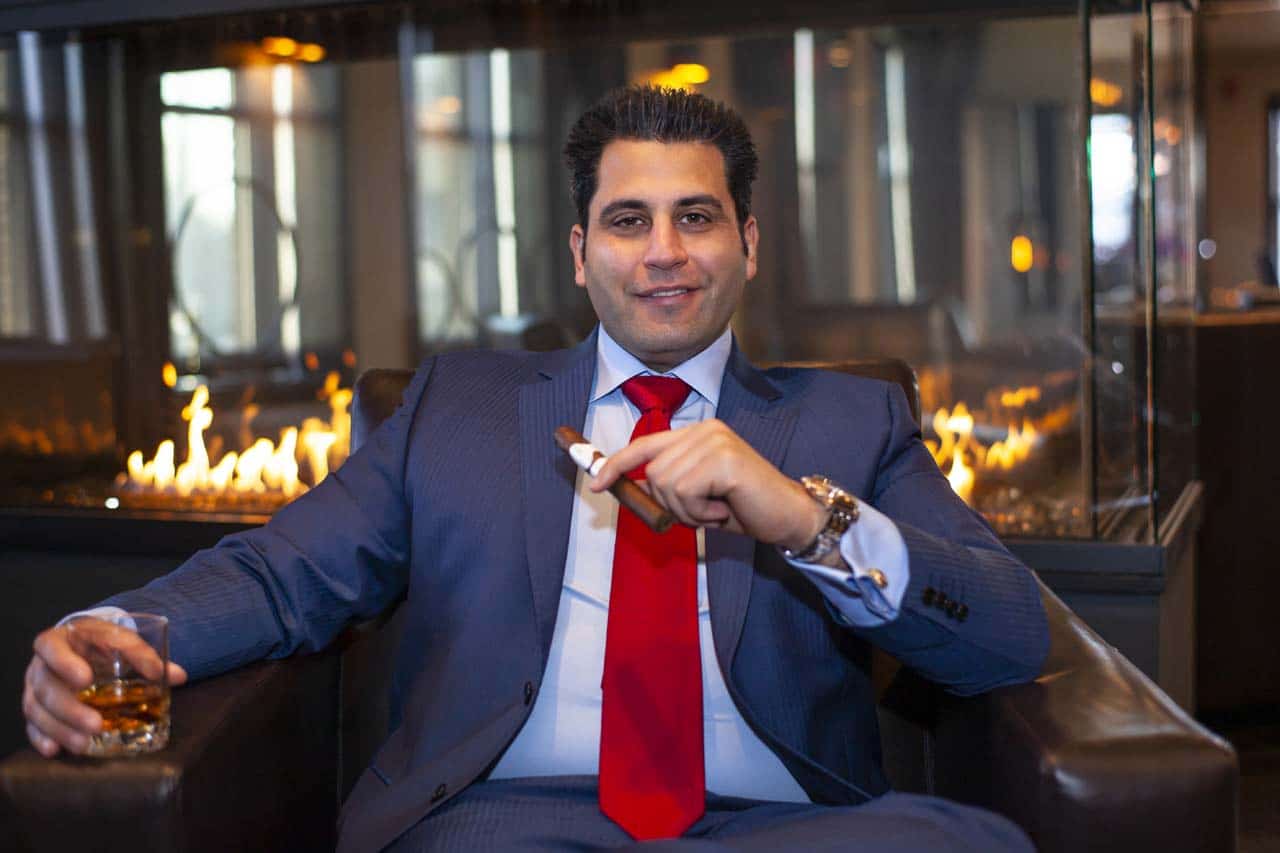 “I saw how the [mortgage] company operated, and I knew there had to be a better way,” he explained. “There was a need in the market for a one-stop shop for borrowers where a wide range of mortgage options would be available to them without having to go to multiple companies. That’s when I strived to launch a company that had many different innovative loan programs under one roof.”

According to Mikhail, the strict regulations that resulted from the subprime mortgage crisis of 2008 created a huge gap in the lending industry. From 2008 to 2012, government agencies stepped in, putting systems and protocols in place that offered little leeway to investors. To get approved for a loan, borrowers of all types were required to show proof of steady employment for at least two years and a certain amount of income on their tax returns. For primary home buyers, the new guidelines didn’t usually pose a large problem, but for real estate investors, it was a totally different story.

“The qualifications of bank financing keep getting tighter and tighter,” said Mikhail. “If you have a regular job, things are a lot more structured, but traditional financing is not so friendly to people who want to invest. I know both sides of it, so we were able to structure a company for people that live the entrepreneurial lifestyle, which is more untraditional. The rise of this overregulation is what gave birth to our industry.” 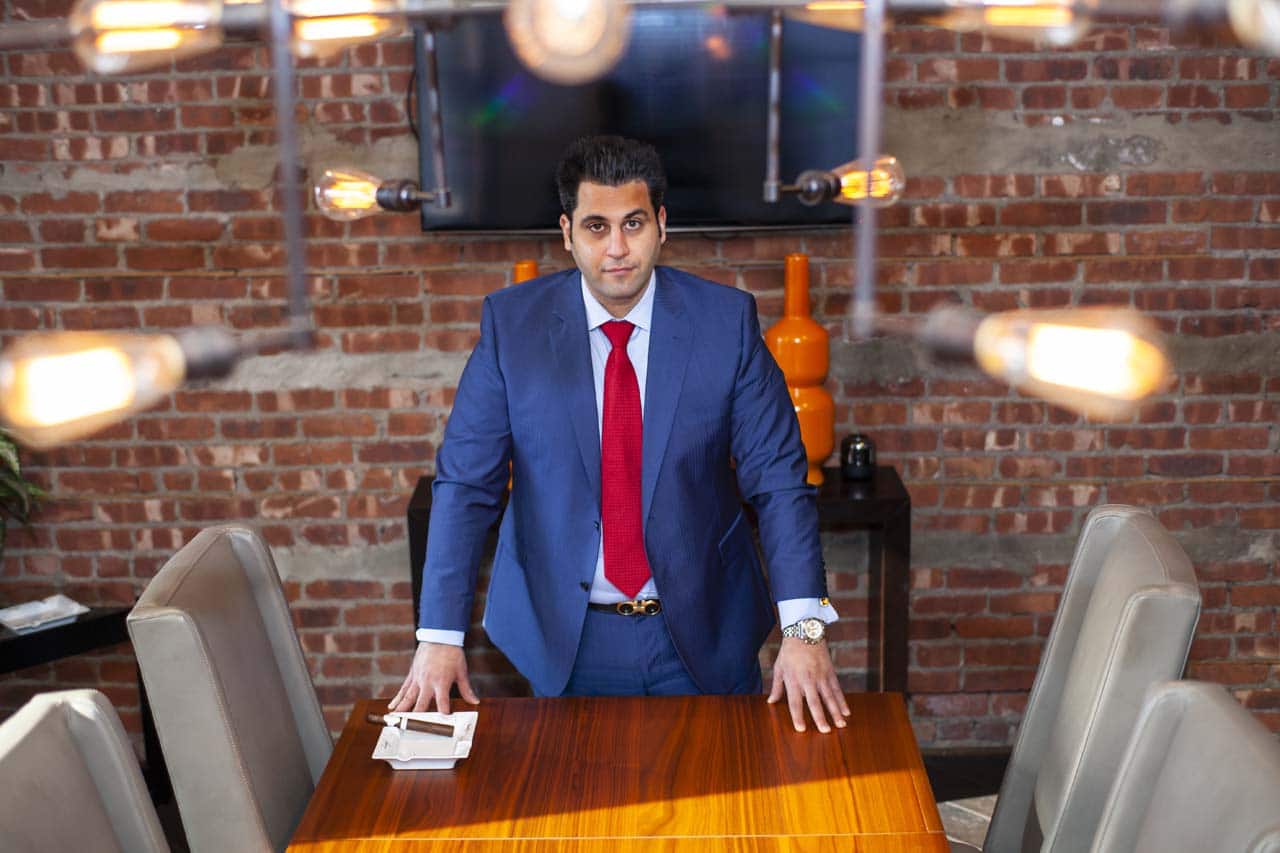 In June 2018, after six months of research and planning, Stratton Equities officially opened for business as a direct hard money and non-qualified mortgage (non-QM) lender for investors, developers, and other professionals in the mortgage and real estate business. Direct money loans differ from traditional bank loans because they are asset based, investors aren’t restricted by income verification rules. That meant Mikhail could write loans traditional lenders would be forced to deny. While he certainly wasn’t the first person to launch a non-QM lending firm after the new banking regulations went into effect, Mikhail had a plan to distinguish Stratton from other such lenders. Because most offered only two or three loan programs, they were limited in the number of loans they could write. Because Mikhail’s goal was to provide a one-stop shop for borrowers, he decided to broaden the range of loans his business would offer. Today Stratton Equities harbors the largest and most diverse portfolio of loan programs in the country. Where other companies offer two or three, Stratton offers fifty.

“There are two sides of the equation I had in mind,” he said. “Number one was the borrowers people all over the states who had been shopping for six months and couldn’t find a loan. They can’t go to conventional mortgage companies and expect a nonconventional outcome. I wanted them to be able to come to us, because we have the program.”

The CEO also wanted to provide a platform for loan officers to succeed. While Stratton Equities began as a one-man operation, the founder always had his sights set on expansion. Once he got the venture off the ground, he began assembling a team of loan officers at his Pine Brook office.

“Number two, the loan officers,” he said. “Most loan companies say ‘No’ much more than they say ‘Yes.’ There’s nothing worse than being a loan officer and making money from closing loans, and then having borrowers come to you and you have to refuse them.” 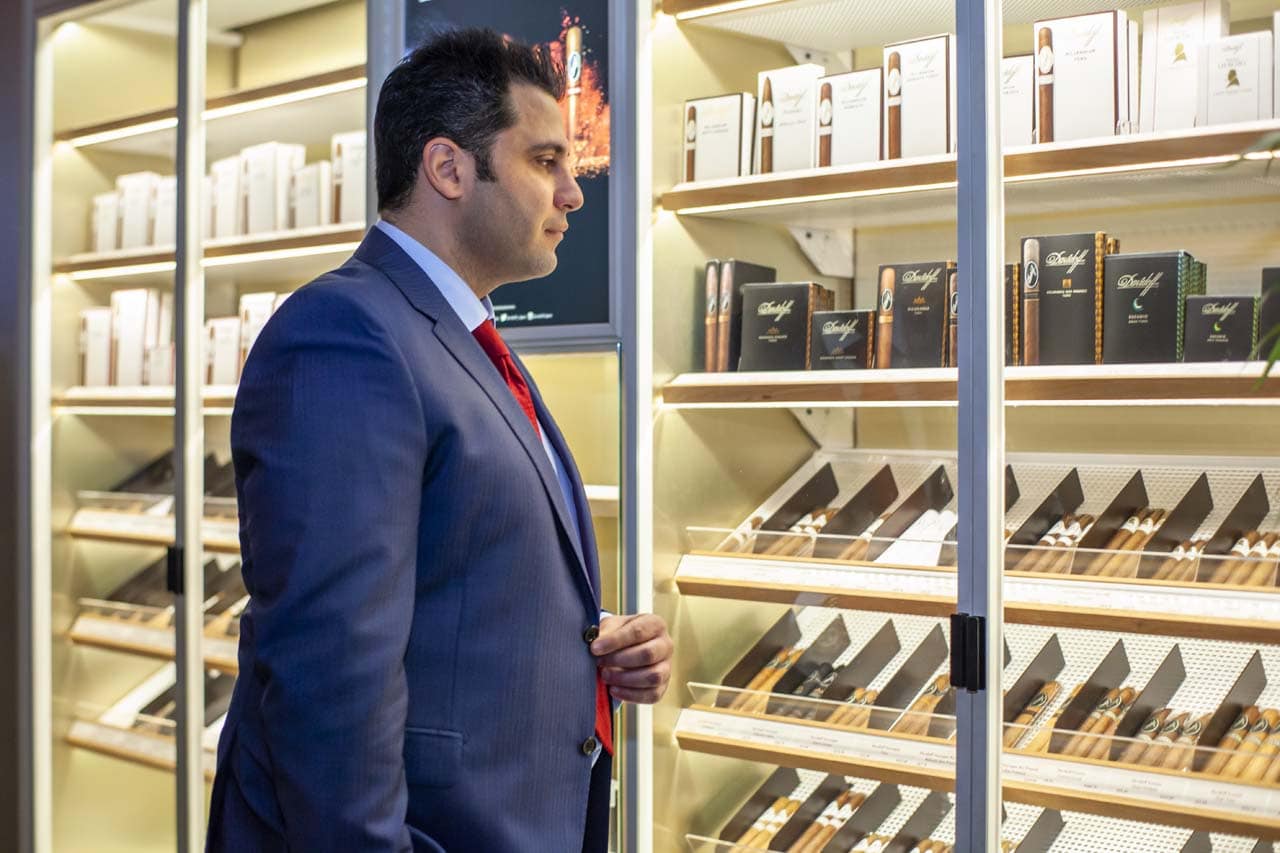 The owner employs a hands-on management style and a face-to-face mentorship program to help put his officers on the path to success. For a new loan officer, the industry average for closing his or her first loan is four to six months. Under Mikhail’s guidance, his are making their first commission in four to five weeks.

“I’m very big on training,” he said. “I want things to be uniform, and I want people to succeed. I remember what it was like working at other QM and non-QM mortgage companies, and I’ve ensured that my loan officers receive the rewards for hard work. Every one I have is producing. Due to our extensive library of loans, loan officers have the ability to say yes more often than no, as they no longer have to turn away any potential lead.”

Looking ahead, the entrepreneur has no plans to ease up on the gas anytime soon. Now in a growth spurt, the company is expanding by two to three employees each month, and Mikhail hopes that soon he’ll have a team of fifty.

The CEO began with his last $1,000 and a vision, and within 18 months, Stratton Equities has grown into a multimillion-dollar company. For the founder, this achievement has been two decades in the making.
“The most rewarding aspect of my career is having the ability to wake up and go to work on my own terms,” he said. “So many times in my life, I’ve had to struggle to get from point A to point B. It means a lot to me to have something I created for myself.” 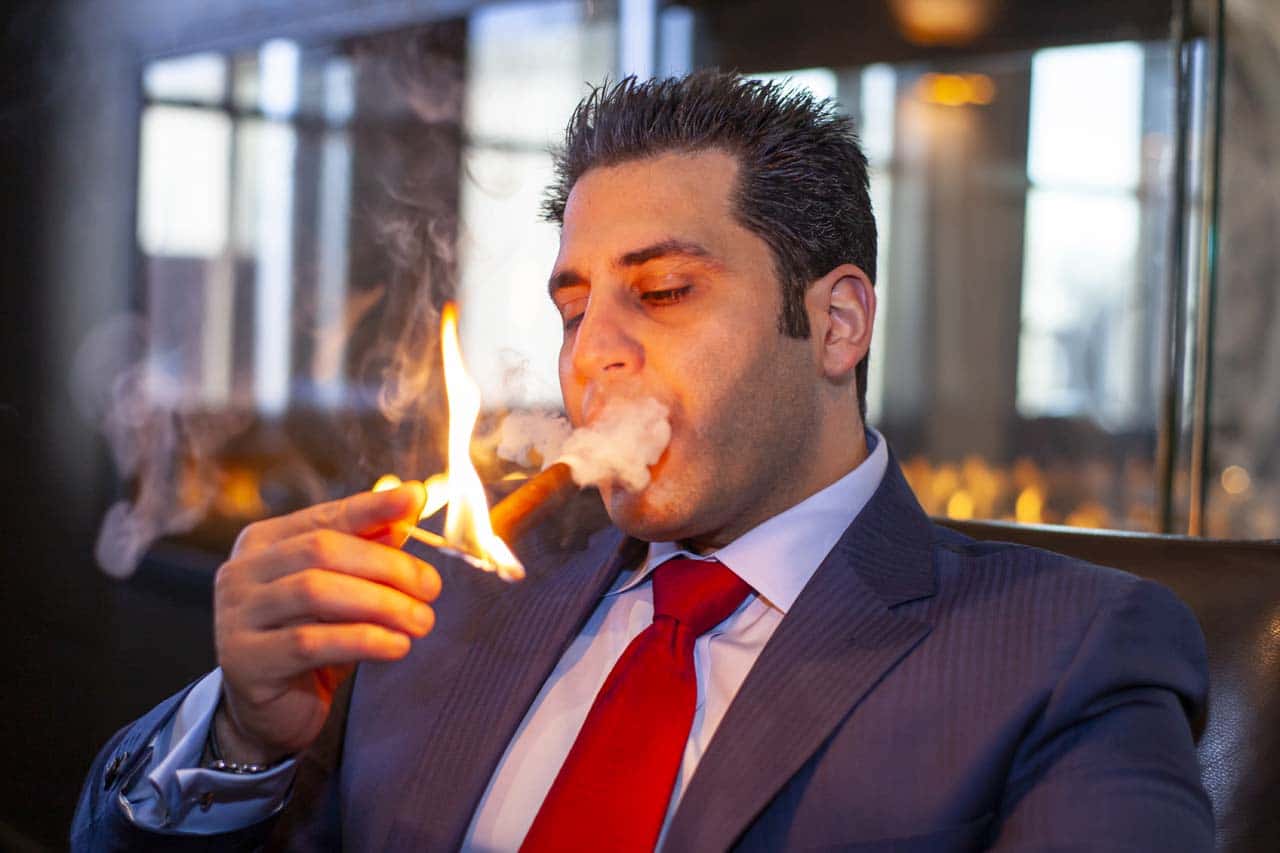