Gold steak (that’s right!), gourmet sandwiches to go, and made to order donuts are flavoring our post winter food scene

EXPRESS SERVICE
After a year of success as the Island’s new authority on everything barbecue, Peter Botros is striking again (while the branding iron is still hot, as it were) with the launch of a to go sandwich hotspot across the street from his popular Grant City eatery. Corner House Express, which offers a scaled down version of the Corner House BBQ menu, is open Monday through Friday from 6 a.m. to 8 p.m. and on Saturdays from 12 to 9 p.m. 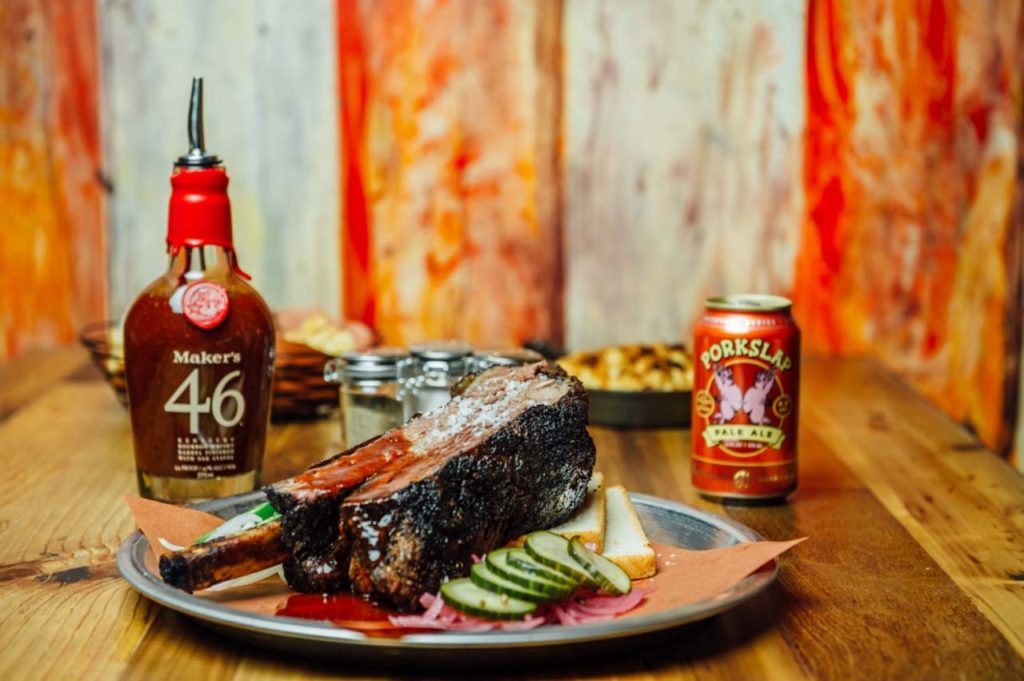 “Our goal at Corner House Express is nothing less than creating unique and unforgettable sandwiches,” noted Anthony Valois, the restaurant’s executive chef, adding that the menu features several breakfast options, salads, and burgers. But the “bread and butter” of its offerings, he explained, are sandwiches like the Ultimate Grilled Cheese (a combination of cheddar, American, and smoked Gouda cheeses on Texas toast) and a Cordon Bleu Hero (grilled chicken and ham plus Swiss cheese and garlic herb mayonnaise on soft hero bread). Customers can BYOB (“build your own burger”) from a range of 20 different ingredients, and there’s also pecan pie and banana pudding for dessert. 102 Lincoln Avenue, cornerhousebbq.com 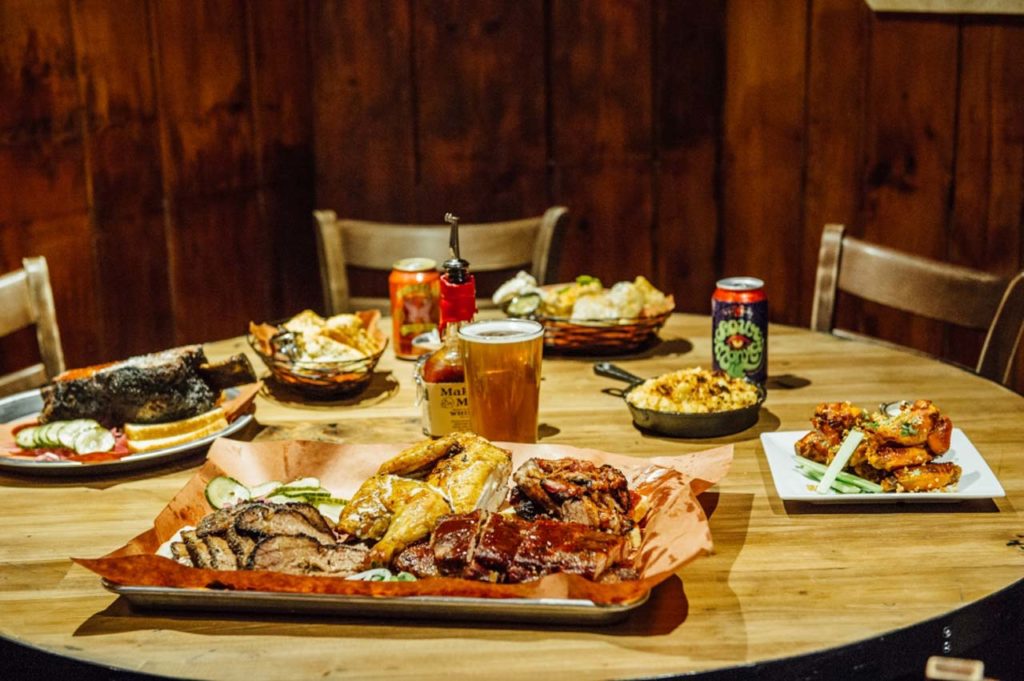 MIDAS TOUCH
As a bit of introductory fanfare for a new gastro pub inspired menu at his Great Kills eatery, Adam Lener decided to encrust a 32 ounce grass fed Tomahawk Ribeye in pure 24 karat gold.
“You should have seen the way heads turned when we carried it through our dining room last week,” laughed Lener, the owner of Portobello Cafe, which will be adding additional eclectic options to its predominantly Italian lineup this spring. “We wanted to do something crazy to launch this new menu, so I figured, what’s crazier than a 24 karat steak?”

The ketogenic menu item, which is paired with mashed potatoes, cheddar infused cauliflower, grilled asparagus, and creamy baby kale, sells for $200 and has already garnered over 15,000 likes and shares on Portobello Cafe’s social media accounts. The dish was inspired by glitzy Manhattan offerings like Serendipity’s Gold Leaf Sundae and the Ainsworth’s Golden Buffalo Wings, which both sell for $1,000 a pop. 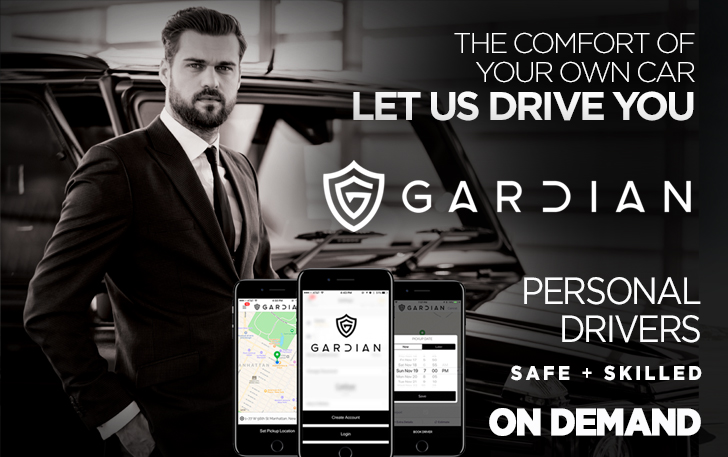 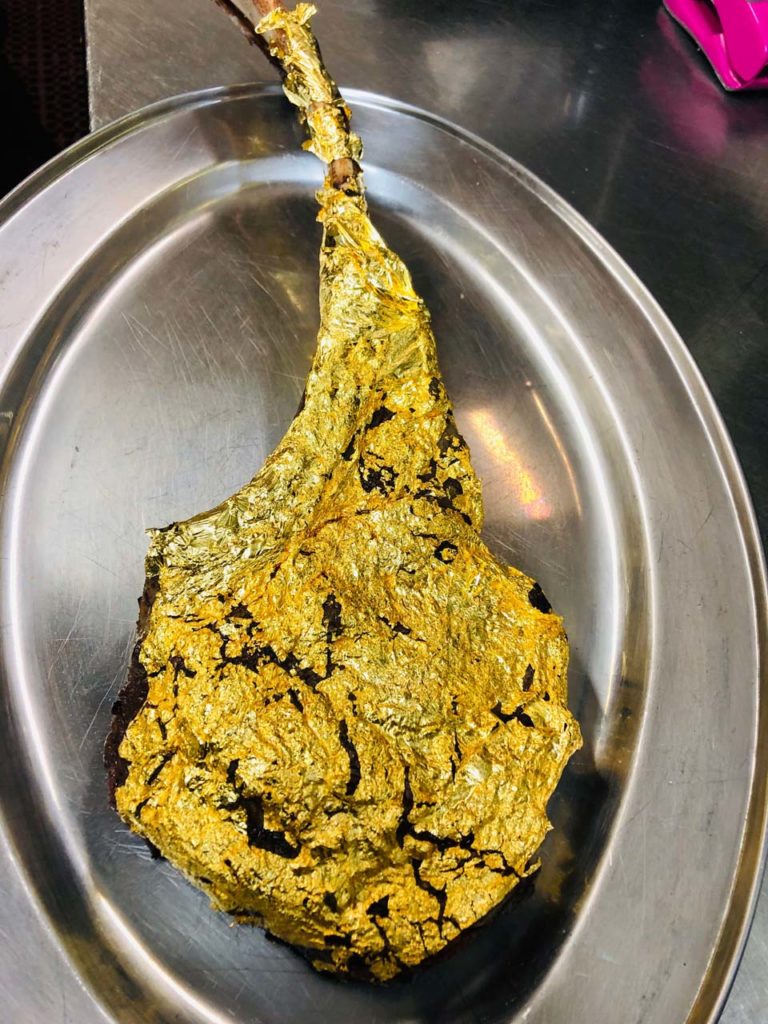 “We wanted to do something bold like that, but also affordable,” Lener said.
The steak is first grilled to the desired temperature, then gilded during the resting phase. Lener applies about $50 worth of 100 percent gold parchment paper to the meat before it’s plated. The metal has no flavor or ill effects on digestion, but does grant the diner a certain amount of bragging rights. There is one stipulation: the meal has to be ordered 24 hours in advance, so call ahead. 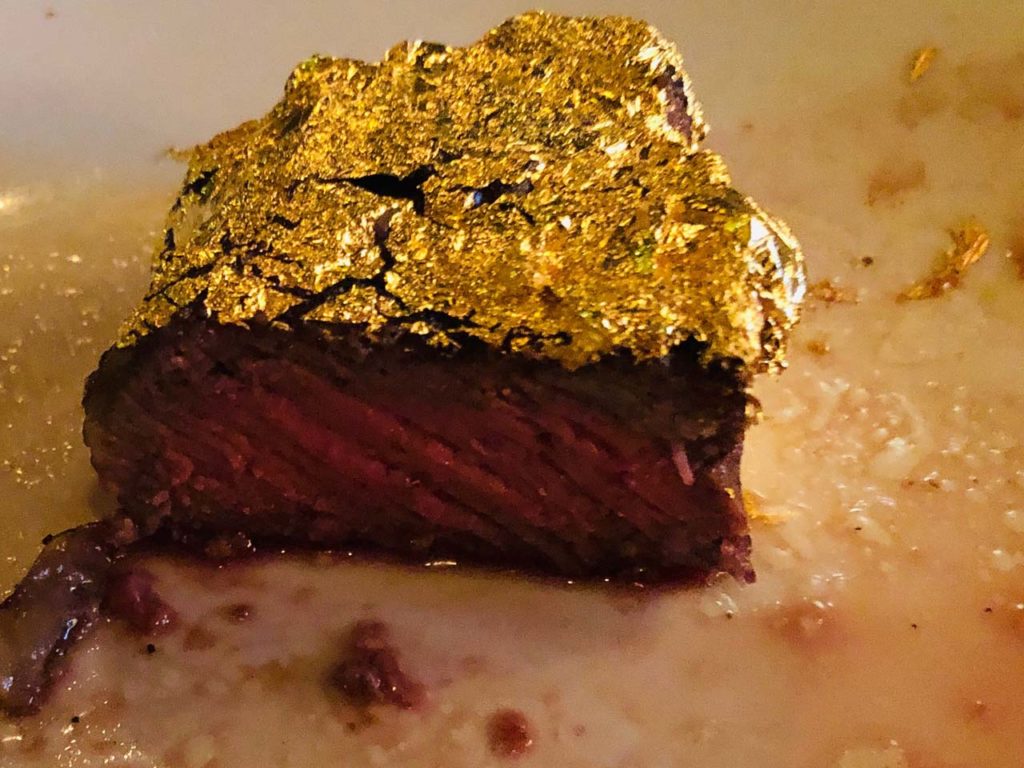 “We have to make sure we have the proper steak and enough gold in the building,” Lener smiled. 4221 Hylan Blvd., portobellocafesi.com

CIRCULAR LOGIC
When customers order a dozen donuts at Donut World in Castleton Corners, everyone in the box is freshly fried, glazed, and topped according to their specifications. On offer is a dizzying range of uncommon varieties of the most beloved pastry in the country (we eat more than 10 billion per year) think chocolate maple glazed, topped with crumbly pieces of bacon, and a Smores variety pressed in graham cracker crumbs. The shop has been buzzing since its January launch, and social media feeds are filled with pics of dozens of donut variations. There’s also coffee and tea, including a summerready Refreshing Cold Brew (made from organic Guatemalan beans) that’s steeped for 17 hours! 11 Holden Boulevard, donutworldsi.com 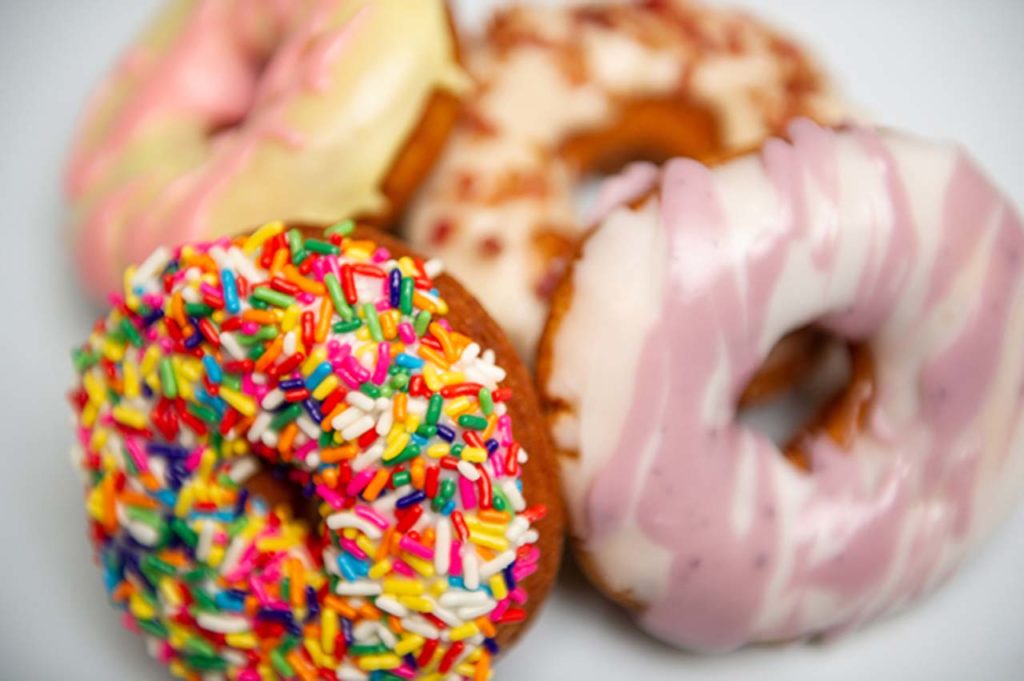 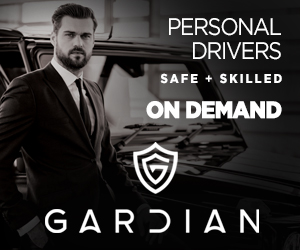 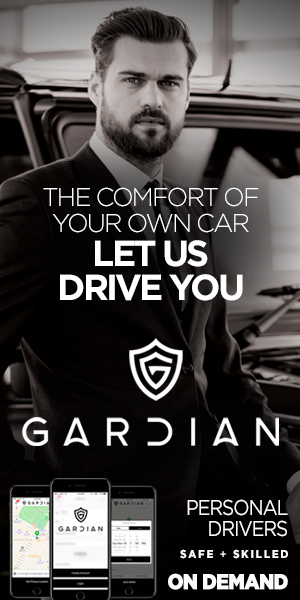