Michael Tsarnas has always harbored a passion for food. A self-taught executive chef with decades of experience, he credits a number of different cooks and kitchens as his inspiration, but it was his culture and heritage that had the most notable influence on his career and his life. “My heritage is both Greek and Italian, which culturally makes for a very rich culinary background,” noted Tsarnas, who currently serves as the executive chef at Gabriella’s Italian Steakhouse in Red Bank. “For as long as I can remember my family was always cooking, eating, or just sitting down around the kitchen table. I think I learned the most important lessons from my parents and grandparents.” 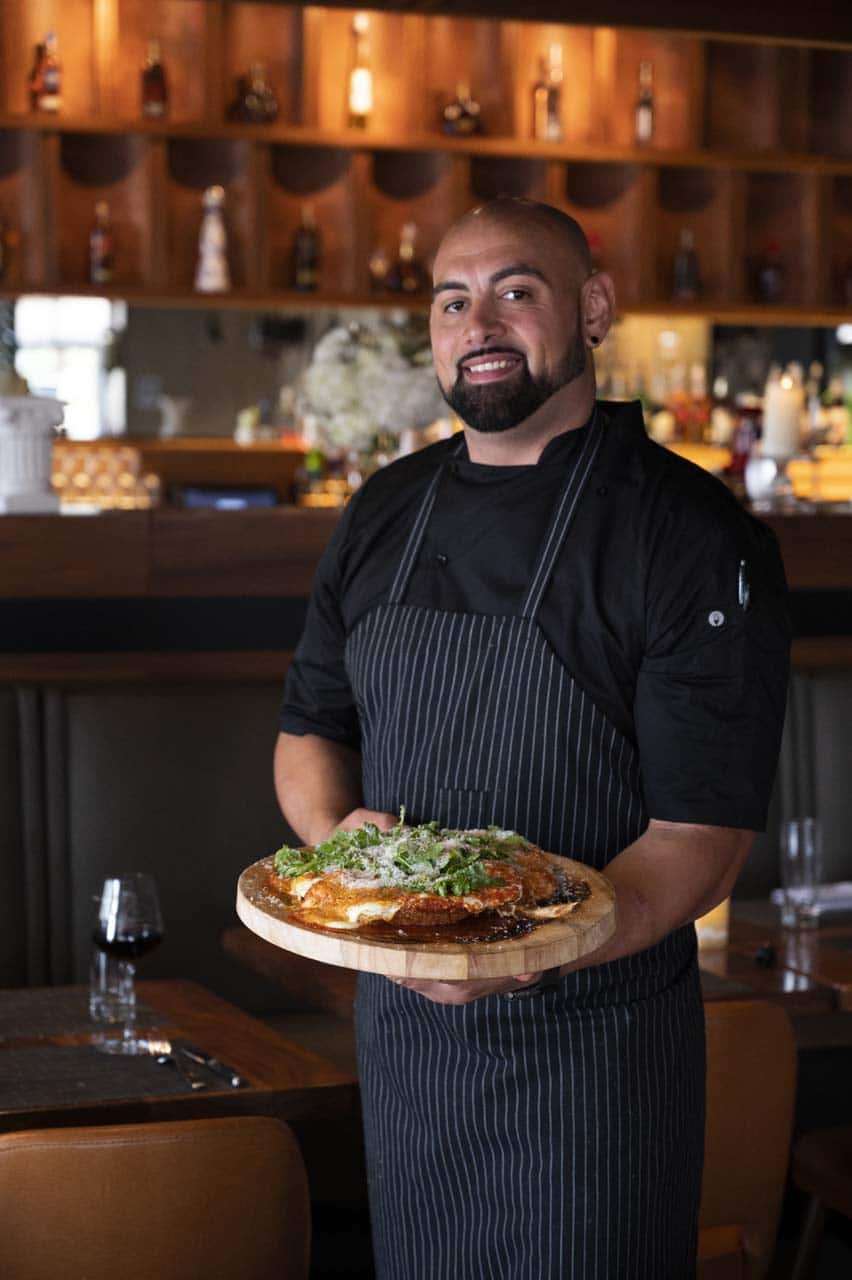 Tasked with peeling potatoes or chopping vegetables as a child, Tsarnas felt drawn to the food industry when it came time to choose a profession. He began washing dishes at a number of local eateries when he was just 17 and eventually worked his way up to head of the kitchen.

“I worked for a lot of great chefs,” he said, naming his brother-in-law, Moussa Bass, as the most influential. “He took me under his wing and became my mentor.” 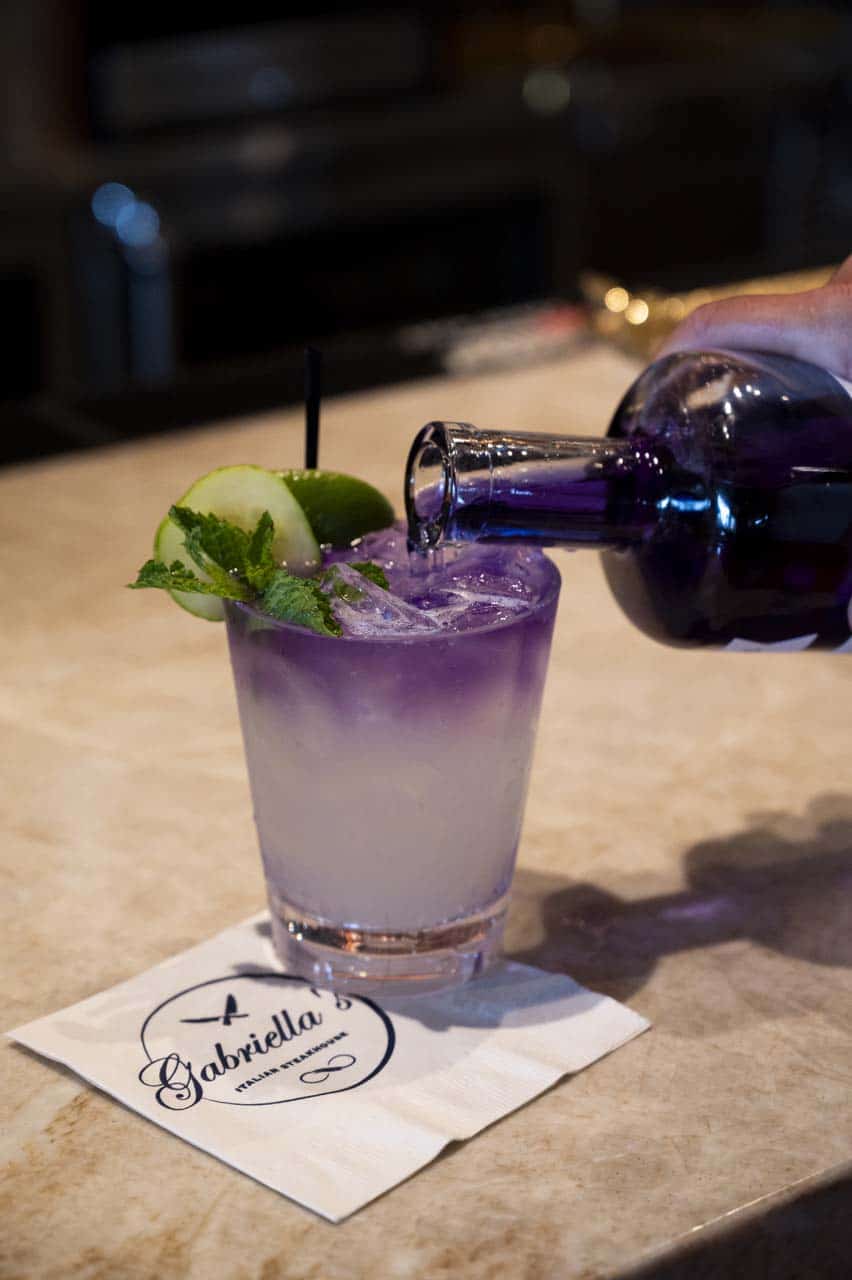 A proponent of fresh produce, Tsarnas calls on locally-sourced ingredients to inspire and build a dish. 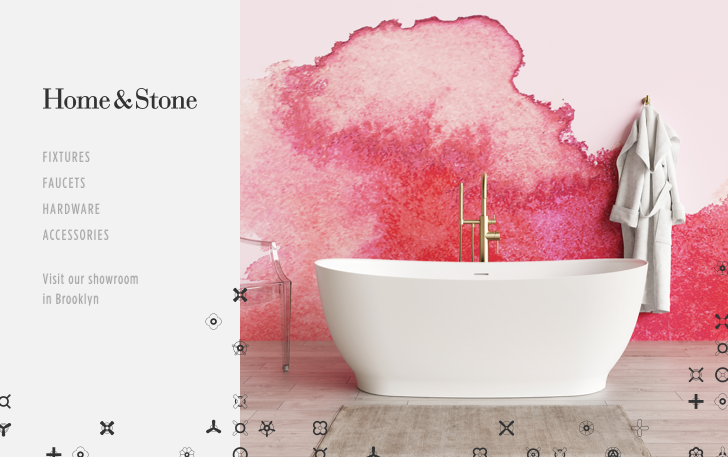 “I build the produce around the protein. Tomatoes, herbs, fresh basil for a beautiful pesto – these things can really make a dish sing.” 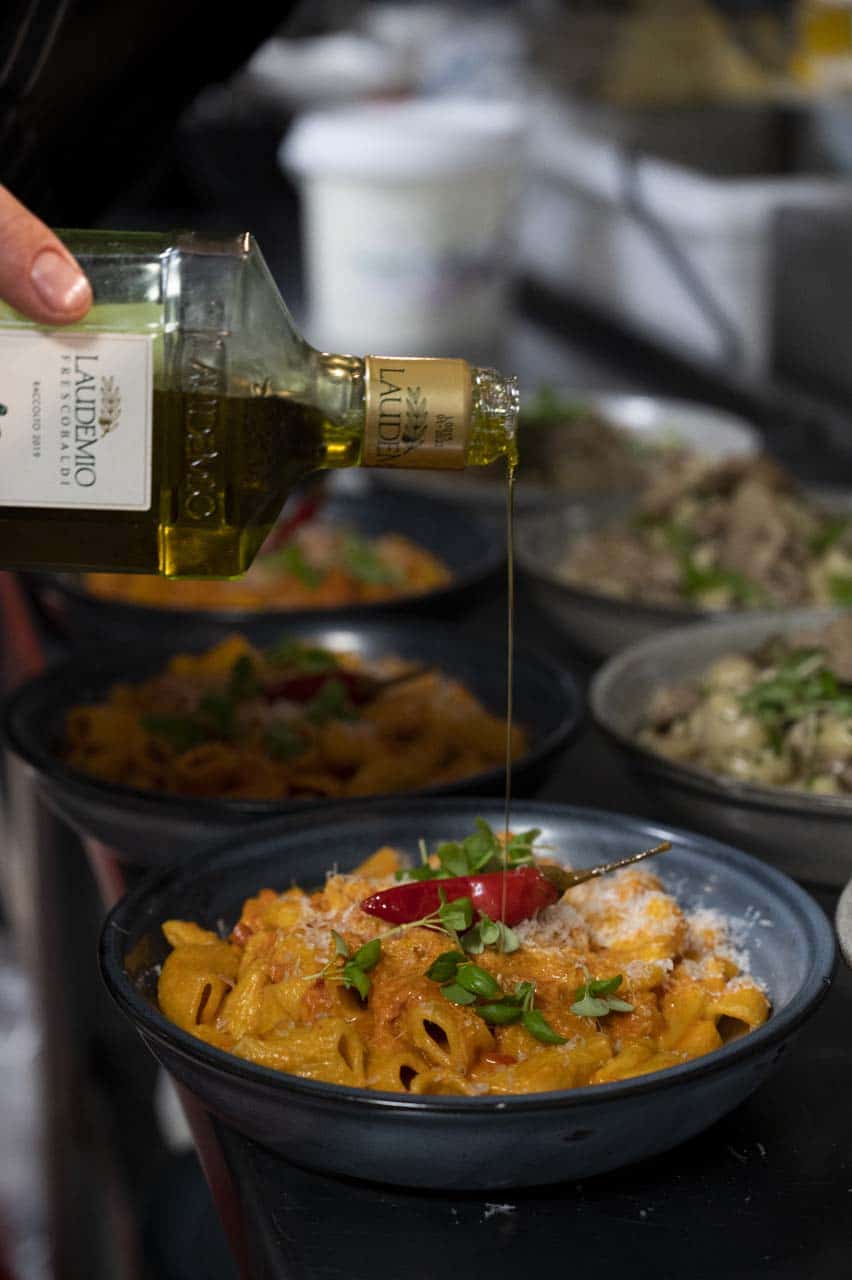 “We are a steakhouse so our staples are filet mignon, cowboy cuts, and chops, but I take those main items and finesse them with nicely dressed produce that’s seasoned just right.”

“I love a good olive oil,” said the chef. “And I’m pretty aggressive with using seasonally important vegetables. I guess you can say my dishes are locally sourced but globally inspired.” 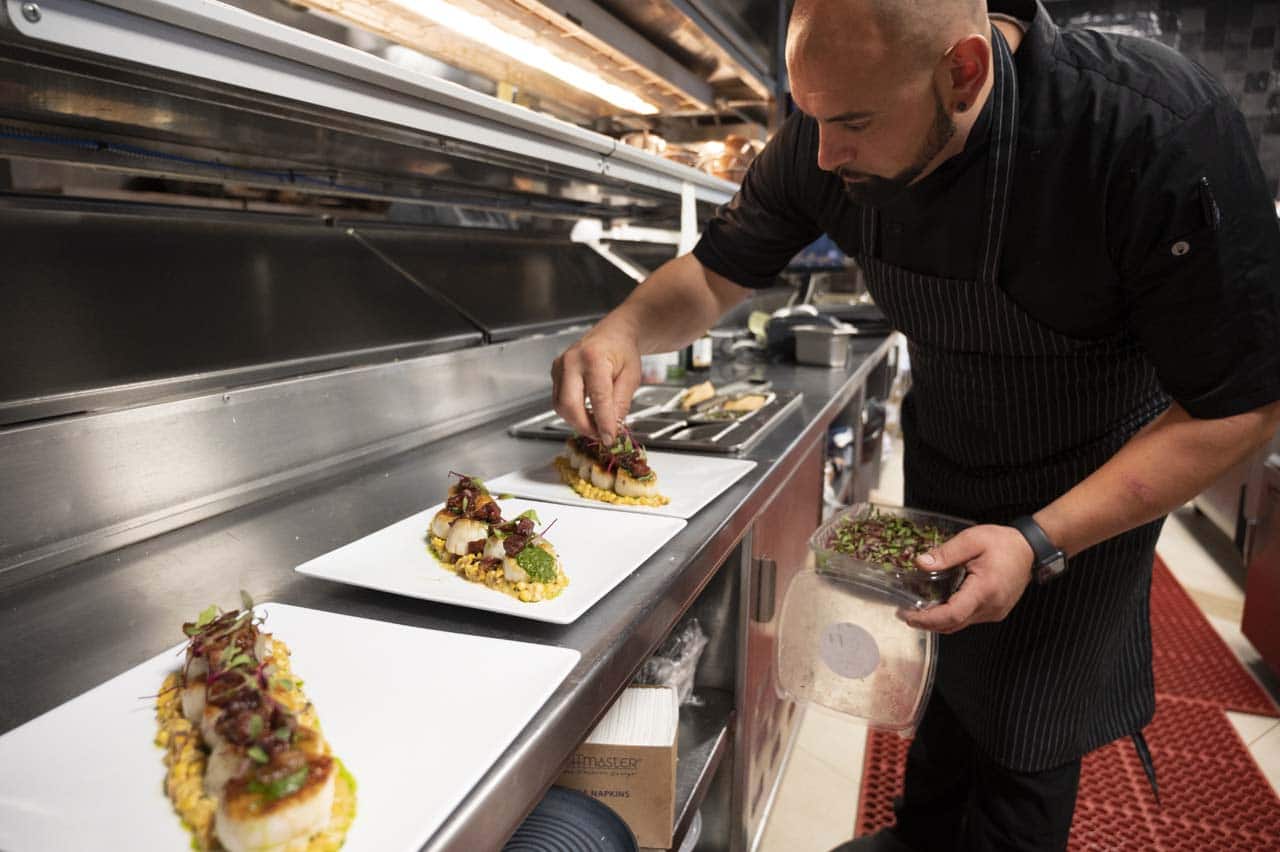 But Tsarnas, who speaks fervently about the importance of a good tomato, once tired of his profession.

“I’ve been cooking for a lot of years but at one point in my career, I left the business in search of some sort of normal. I wanted to work a 40-hour work week so I went into federal corrections.”

Running the food service at a penitentiary in Allenwood, Pennsylvania, Tsarnas learned a few things about leadership during his tenure. 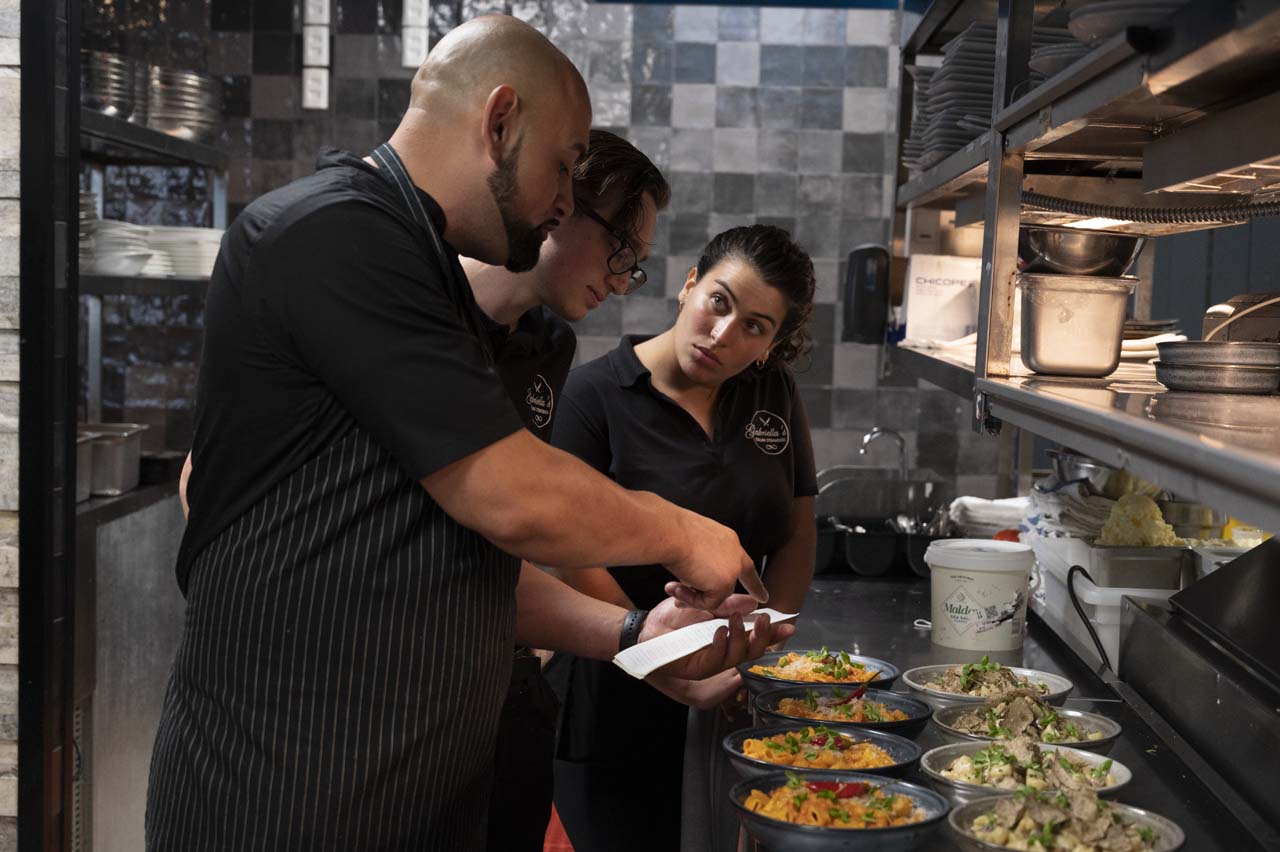 “I supervised murderers and mob bosses,” he laughed. “So managing a kitchen is simple for me now.”

After four years at the corrections facility, Tsarnas returned to his restaurant roots and opened his own restaurant, named Free Range, in Seaside Heights. He then turned the seasonal business over to his partner when he was offered the executive chef position at Gabriella’s.
“Seasonal business is hard, and for me it was easier to run the kitchen, not the whole restaurant.”

The chef, who claims he rarely eats an “official” breakfast, lunch, or dinner, subsists on just a slice of pizza or some other comfort food after work. But when cooking for his patrons, he considers food an art form. 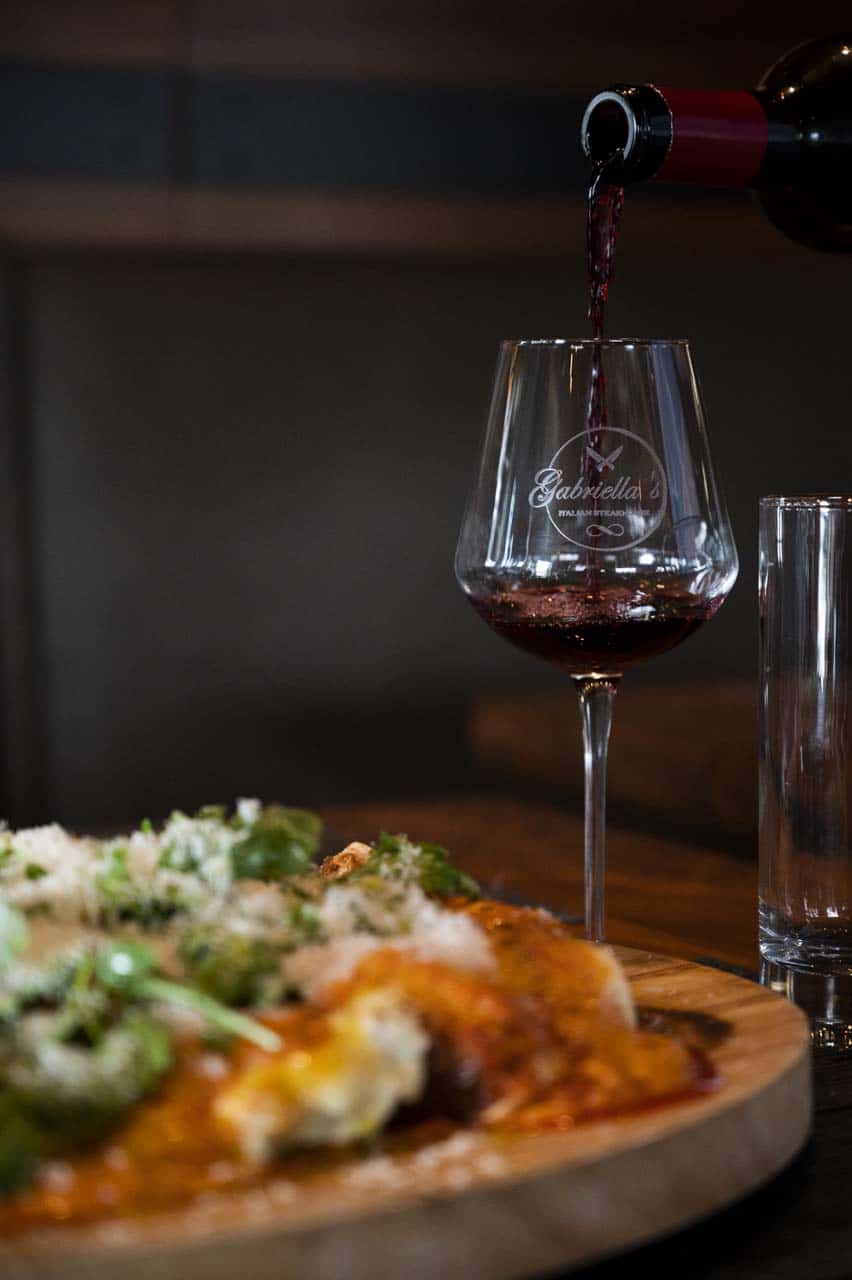 “I’m good at my craft because it comes from within. Gimme a blank plate, and I’ll build you the Eiffel Tower.” 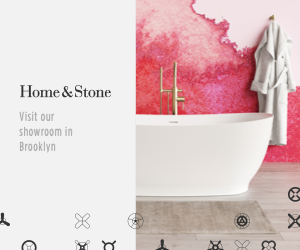 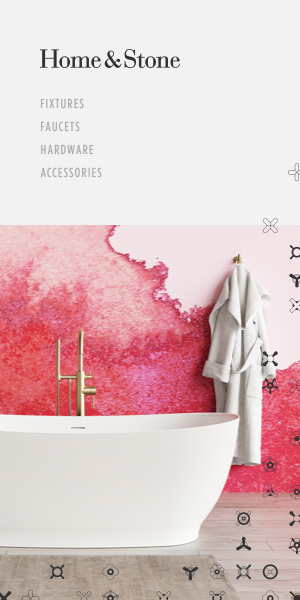