In late 2017, the Los Angelesbred pop-rockers famous for dancey numbers like “Sugar” (2015) and “Moves like Jagger” (2010) were celebrating the success of their new album Red Pill Blues. The LP’s first single, “Don’t Wanna Know” featuring rap sensation Kendrick Lamar, had already hit number one earlier in the year, and “What Lovers Do” was quickly bulldozing its way up the charts. But less than two months after the arrival of Maroon 5’s sixth studio album, personal tragedy battered the multiplatinum group. The band’s manager (and frontman Adam Levine’s friend since childhood) Jordan Feldstein passed away unexpectedly at only 40 years old. Nearly four years later, Levine and company are honoring their late friend with an elegiac, contemplative collective of new tunes on recently debuted album Jordi. 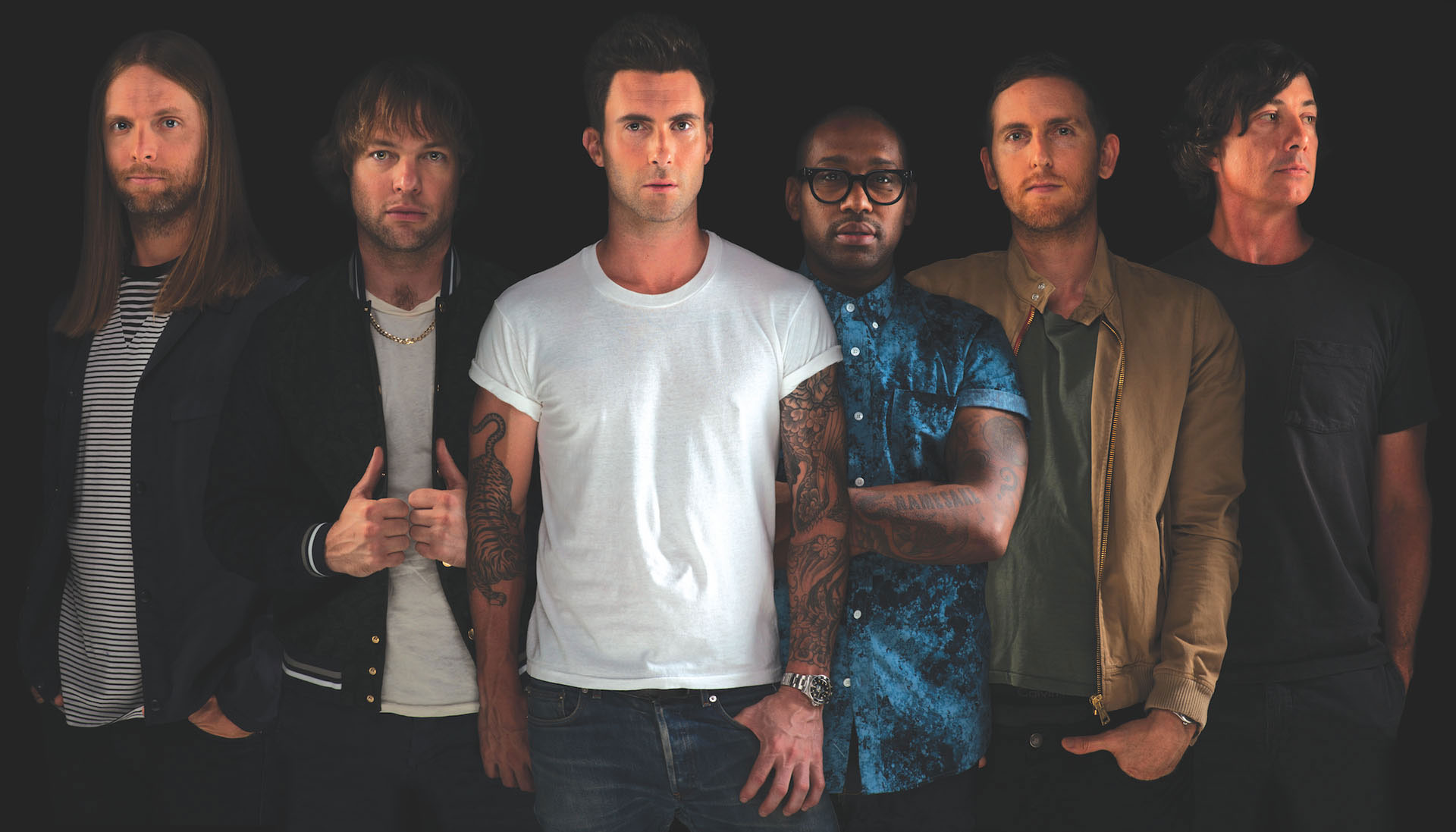 The LP, released June 11, is refreshingly low key, still offering ample doses of the band’s signature sugar but with more heartfelt soul than the usual top-down summertime ditties. Chatter around Jordi began nearly two years ago with the release of “Memories,” a “toast to the ones we lost” accompanied by the poignant melody of Pachelbel’s iconic “Canon in D.” It showed a more plaintive side of Maroon 5 but still packed enough mainstream appeal to nab the Billboard’s top spot yet again, and the band officially tied Rihanna and Katy Perry for most number one pop singles. “Nobody’s Love” ( July 2020) came next, and its pensive mood told the world the tone of this album would be different. The ballad was lyrically light and certainly didn’t take any chances musically, but Levine’s sleek, soulful crooning complemented the emotional state of a country still reeling from the pandemic. 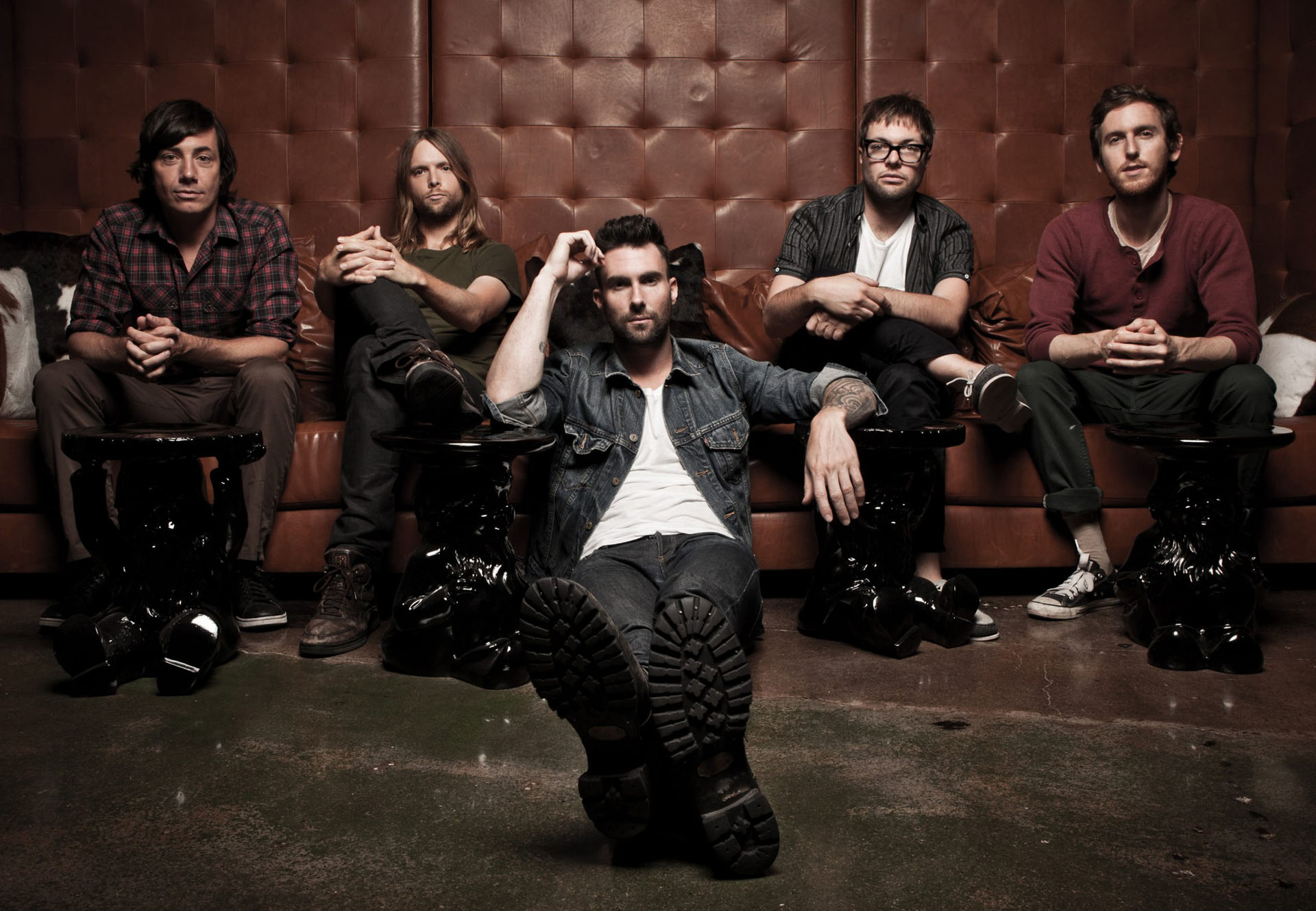 At the time, it seemed we needed catharsis rather than another “Animals.” There are certainly no surprises here – tunes like “Lovesick” and “Echo” featuring black bear are still classic dance-pop jams, while others come off as static and draggy – but considering that the Levine-fronted band has forever embraced global commercialism, there is a veritable, and heartfelt, honesty here. Several fierce guest vocalists from a variety of genres show up throughout the 11-track journey, including Megan Thee Stallion in “Beautiful Mistakes,” the late rapper Juice WRLD in “Can’t Leave You Alone,” afrobeat powerhouse BANTU in “One Light,” and the reigning queen of rock and roll herself, Stevie Nicks, in “Remedy.” 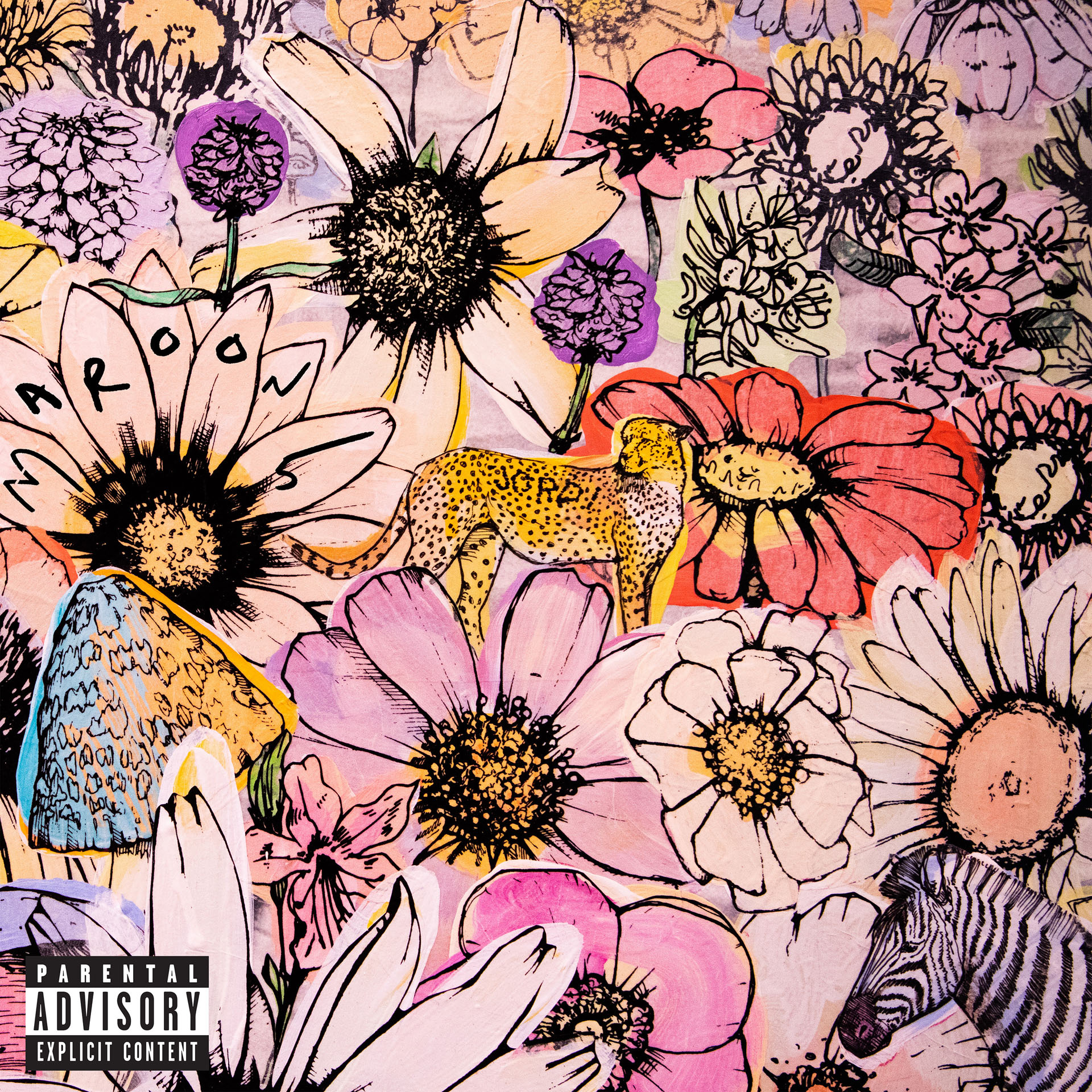 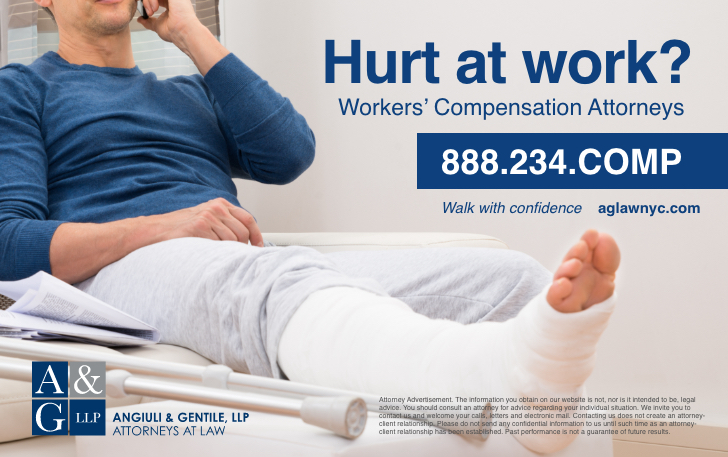 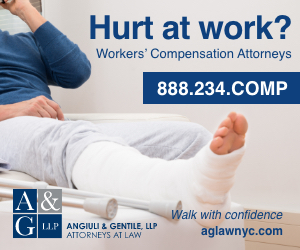 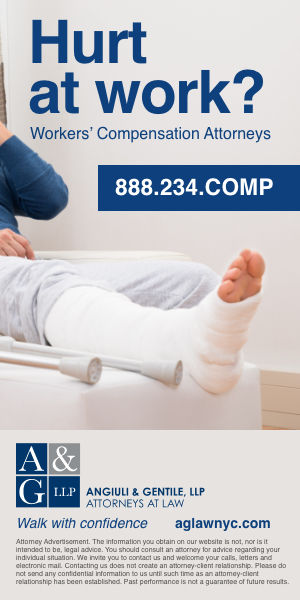