NEW LIFE FOR THE “SUPERMAN BUILDING”

For all the development on the waterfront, including an expanding range of high(ish) rise condominiums, upper floor homes in Brooklyn Heights itself are relative rarities. So, it hasn’t been surprising that the 12 story onetime Standish Arms Hotel at 171 Columbia Heights has seen vigorous conversion activity since it was first converted from hotel use to rentals in 2008.
Occasionally referred to as the “Superman Building” (comic book fans will note that Clark Kent occupied apartment 5H in Metropolis’s Standard Arms Hotel), the Beaux Arts structure was designed by Frank S. Lowe and completed in the first decade of the 20th century. In executing a recent and painstaking restoration, the architectural firm DDG (developers are DDG and Westbrook Partners) went so far as to research 100 year old tax records to determine original materials, particularly for the façade, which is now a glorious mix of brick, terracotta, and limestone. In tackling the interiors, a DDG statement read, “[the firm] was careful to take cues from what it found, as well as celebrate various elements of the existing building. Examples include exposing cast iron columns and decorative replaces as well as re installing small windows that reveal former layouts.” 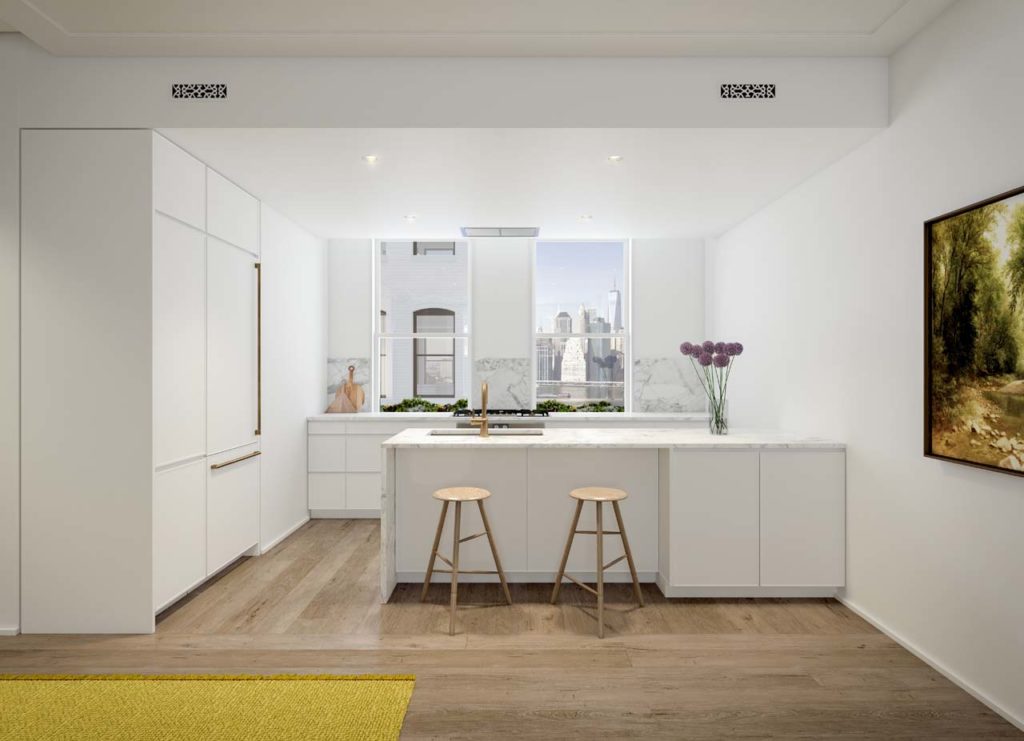 Purchased in 2015 for $60 million (according to Crain’s New York Business), and with condominium sales launched in 2016, the building quickly set records for among the highest home prices in the borough. The penthouse unit, for instance, was on the market in 2017 for $16.6 million, and ultimately went into contract for an undisclosed amount. The now 33 unit building might come close to besting that record when a four bedroom townhouse with a garden becomes available in the spring.

Part of the appeal is that interiors, while decidedly modern, stand in fascinating contrast to the structure itself, which begins with sets of lovely high arched ground floor windows and larger copper and zinc accented bay windows in the residences, which, according to the developer, “give a nod to the industrial legacy of Brooklyn.” 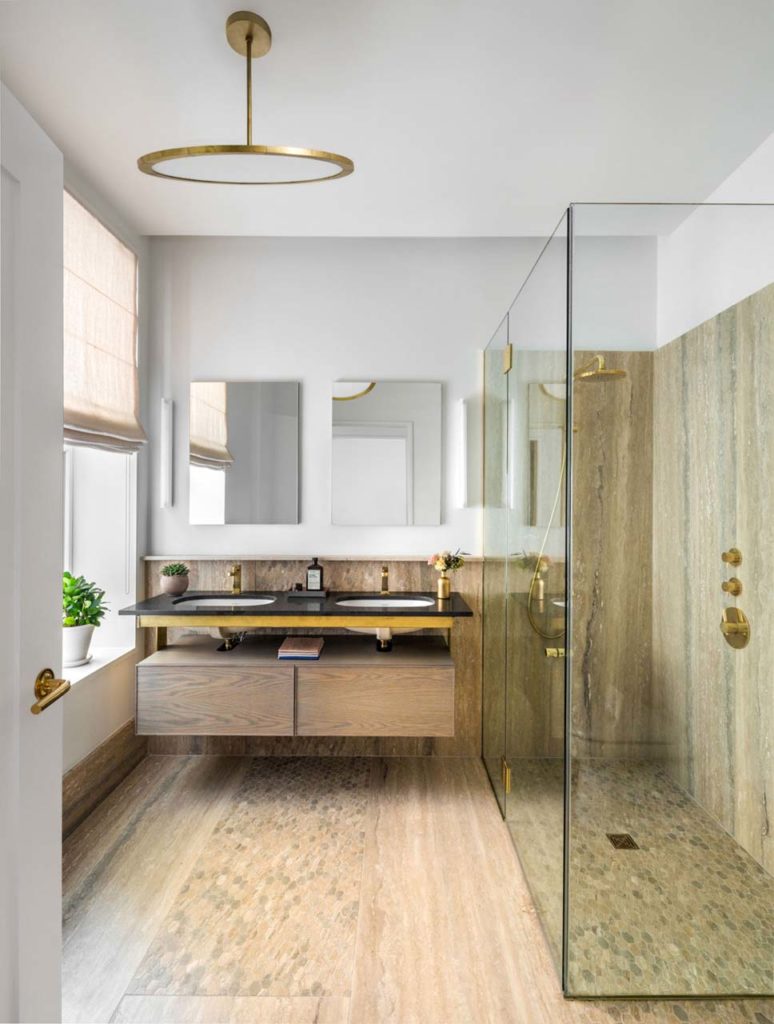 The rooftop terrace offers singular neighborhood views, which are going to be all the more valuable if a proposed plan to reroute the Brooklyn Queens Expressway onto the Promenade becomes reality which means one of the world’s most famous waterfront walkways could be closed for three years. And water enthusiasts have additional reason to consider a unit here, as June marked the beginning of a partnership Between The Standish and One°15 Brooklyn Marina, in which a valet can arrange private yacht excursions and other boating experiences (including sailing lessons and waterside picnics). 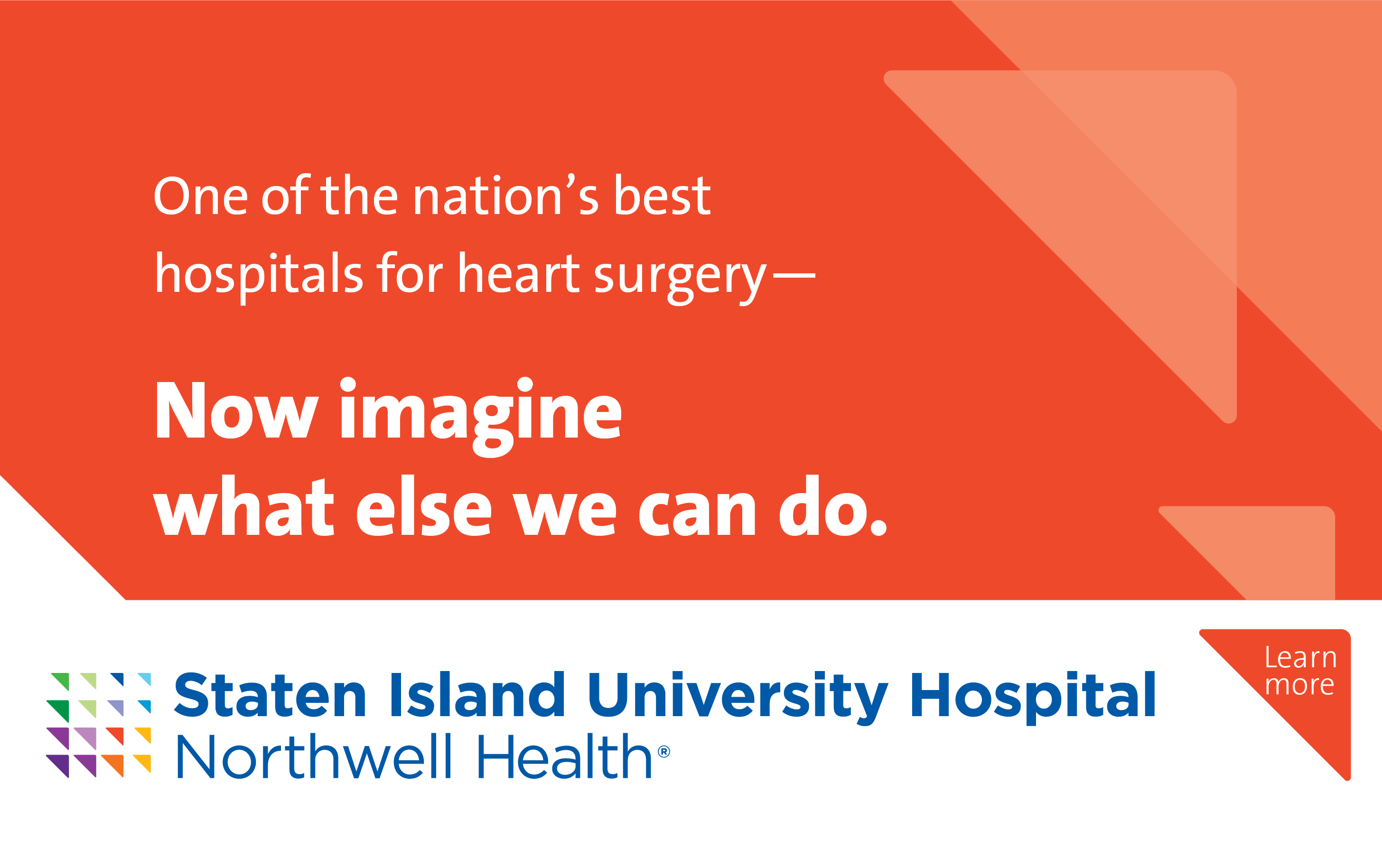 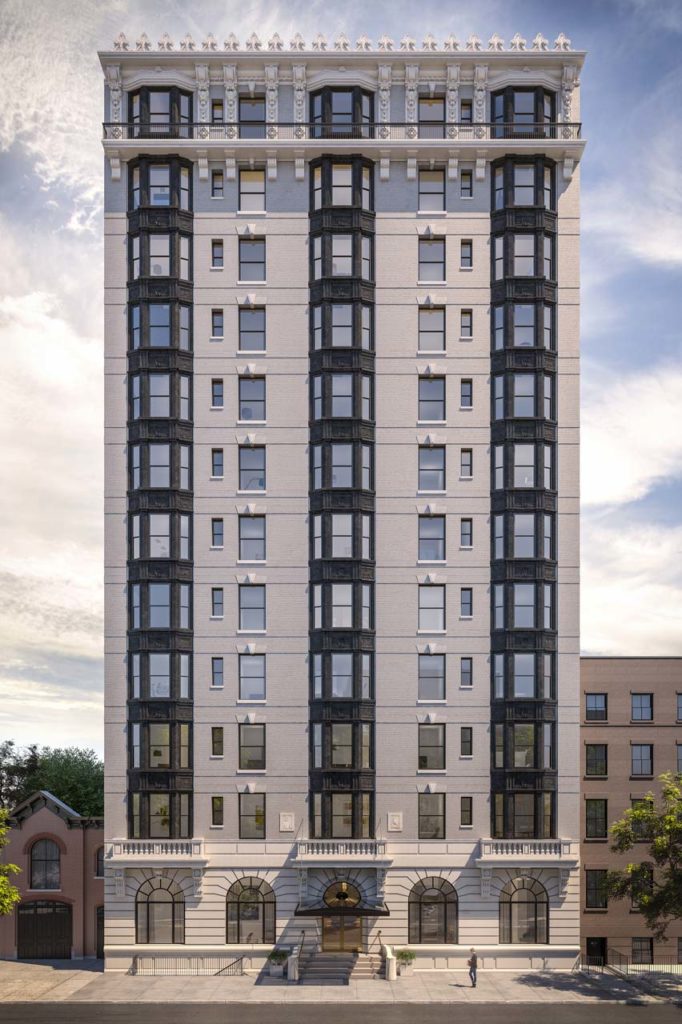 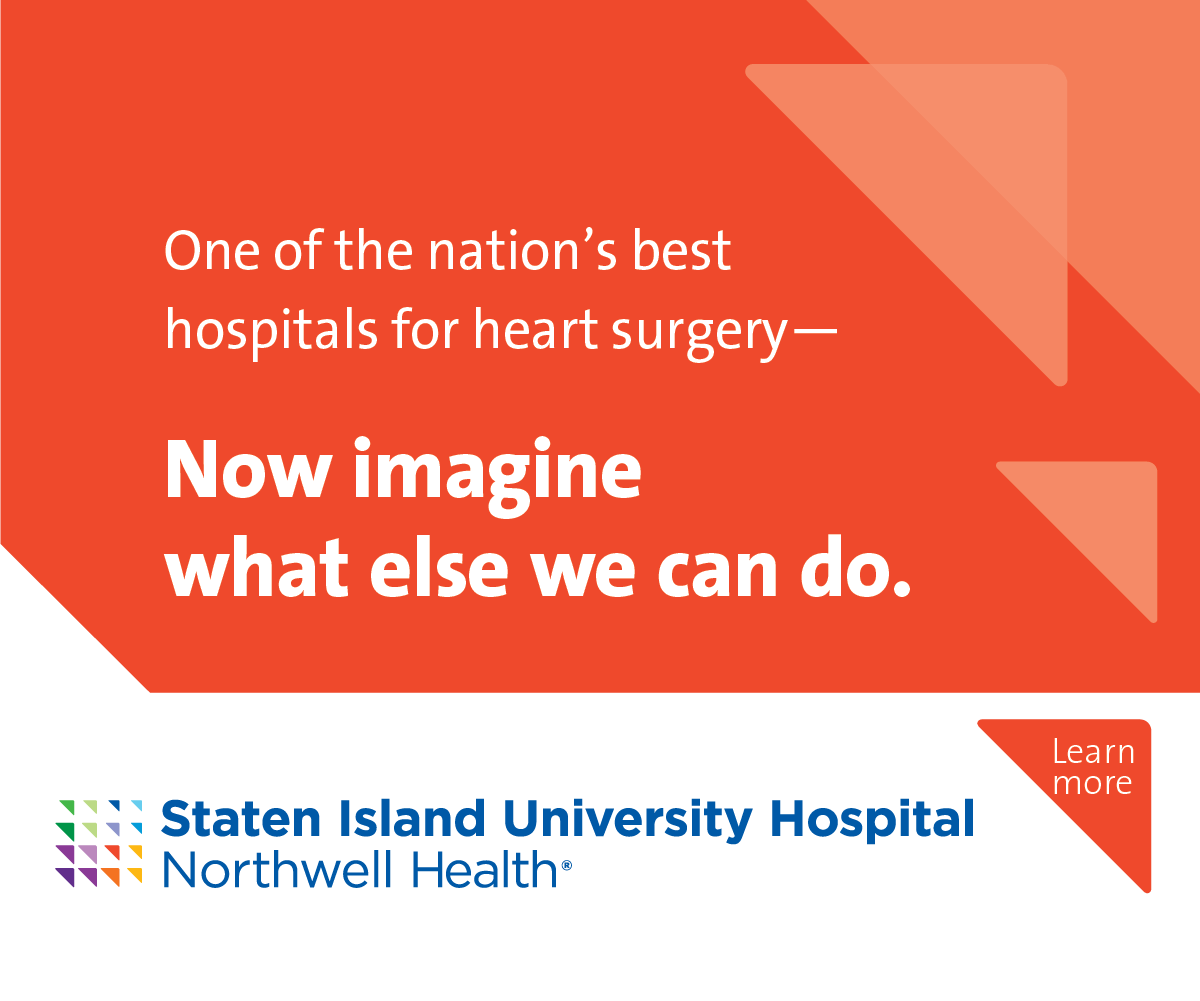 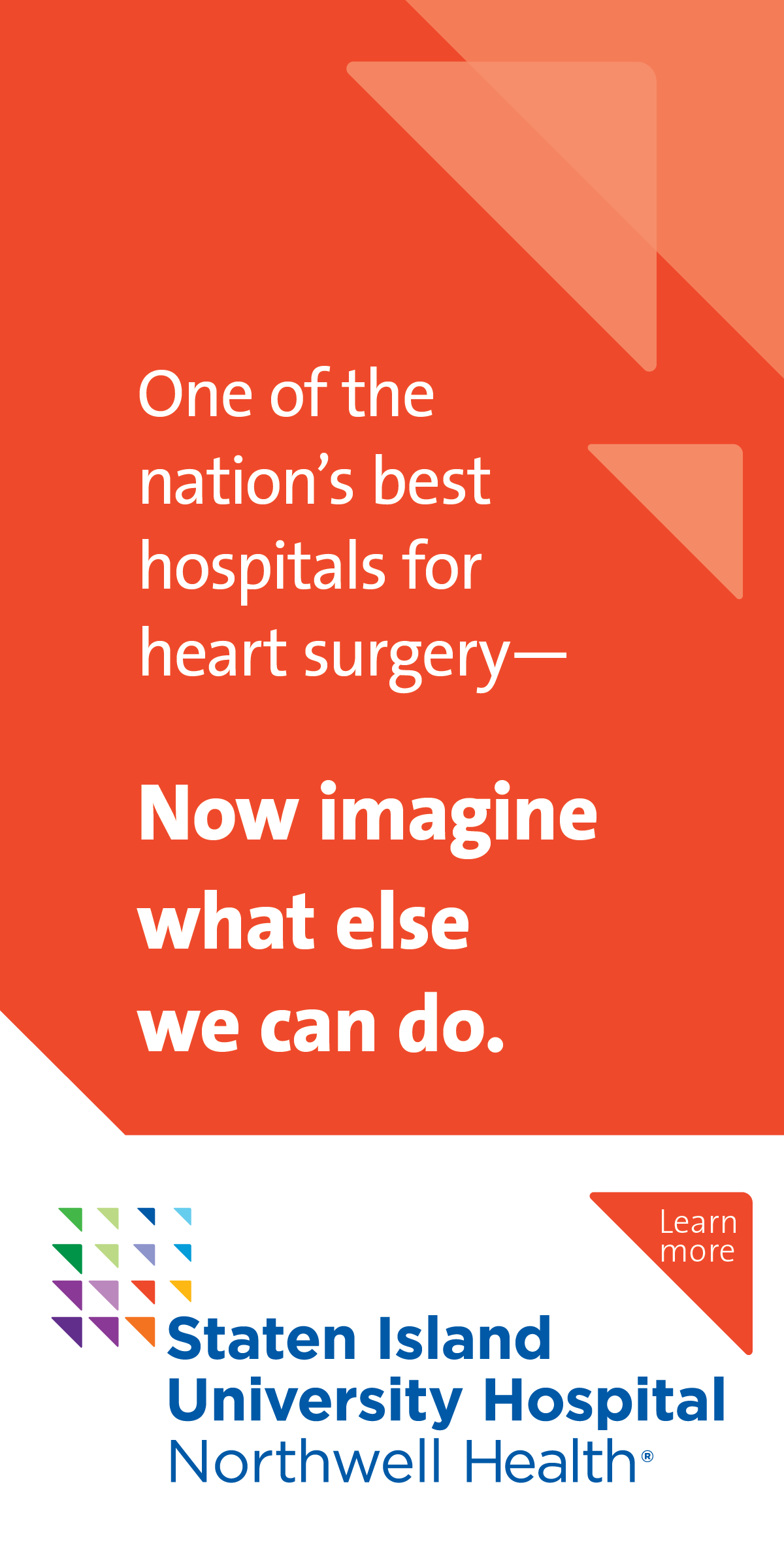