Journeys via boat or car can find no better soundtrack than the hits of singer/songwriter Christopher Cross, who possesses five Grammys, an Oscar, a Golden Globe, an Emmy, and five top singles. Bursting on the scene with a 1980 eponymous album, he made history by bagging all five of those Grammys that very year, including (for the first time ever) the four most prestigious: Record of the Year (“Sailing”), Album of the Year, Song of the Year (also for “Sailing”), and Best New Artist. The track “Ride Like the Wind,” with backup vocals by none other than Doobie Brothers legend, Michael McDonald, also became wildly popular. 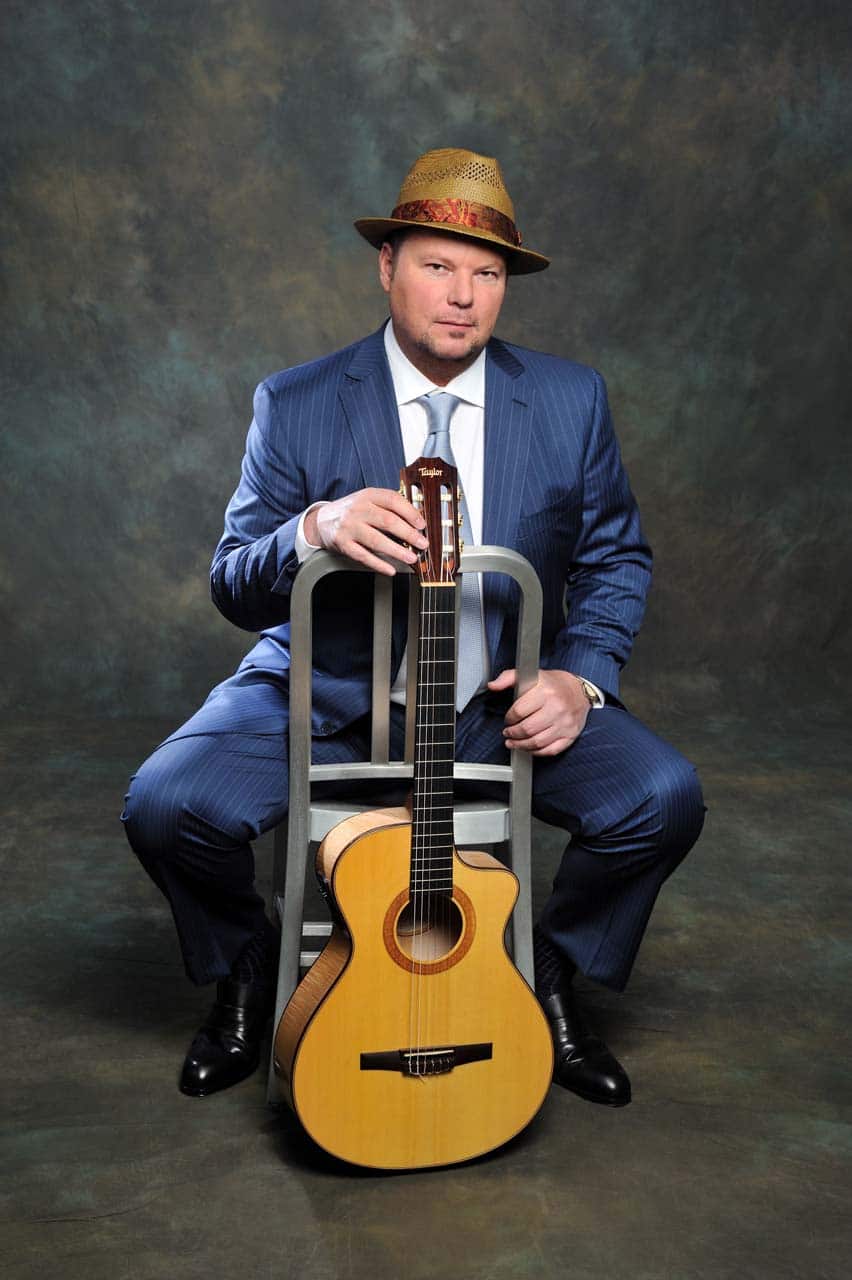 Within a year, Cross was collaborating with Burt Bacharach, Peter Allen, and Carole Bayer Sager on “Arthur’s Theme (The Best That You Can Do),” for the movie, Arthur, which won an Oscar. His song, “Swept Away,” composed for the ABC television series, Growing Pains, was nominated for an Emmy in 1988. Guitar playing prowess even led to an invitation to play with Donald Fagen and Walter Becker of Steely Dan, and last year, Cross toured with Todd Rundgren, Micky Dolenz, and Joey Molland of Bad finger in celebration of The Beatles’ White Album on the “It Was Fifty Years Ago Today” tribute tour.

The 68 year old has recorded a dozen albums in all, and sold over ten million of them. A boxed set commemorating this long career will be released this year as he celebrates the 40th anniversary of that breakthrough debut disc along with a tour featuring many hits.

“My passion and commitment to music haven’t diminished a bit,” said the San Antonio native. “Of course, I’m still a romantic at heart.”

A new generation is discovering his music through Cross’s latest album, Take Me As I Am (2018), which explores the musician’s early days in Texas where he served as a drum tech for the late Ginger Baker of Cream, bought gear from Led Zeppelin’s Jimmy Page, and played lead guitar for Deep Purple, among other biography worthy experiences.